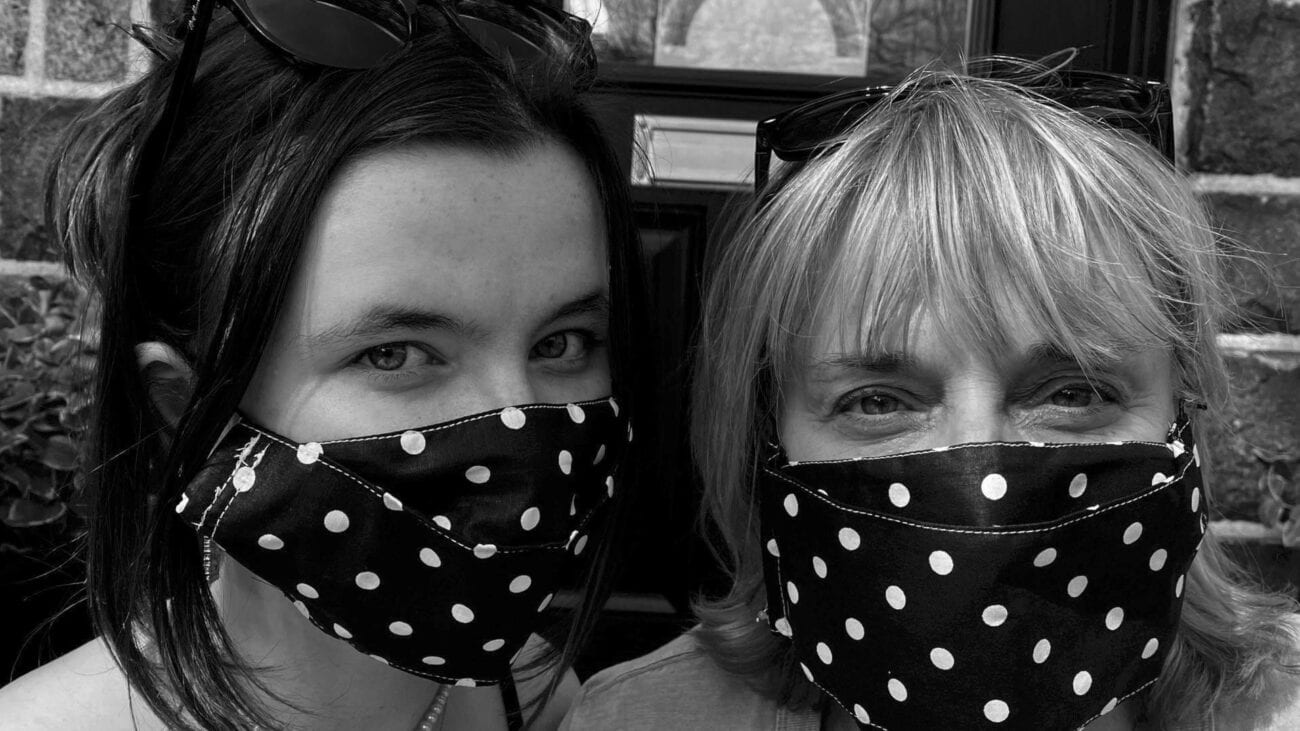 ‘Our Shot’: Everything to know about the short film

Our Shot is not your typical short film. Rather than tell a compressed narrative or tell a humorous anecdote, director Sage Drake offers an abstract meditation on humanity and the ways in which we can help each other through difficult times. The film is comprised of photos from around the world as people from various cultures and walks of life deal with the fallout of COVID-19.

Our Shot has a female narrator (Rachel Amanda Bryant) recount an experience she had as a child. She said her mother took her to see a documentary about Mother Theresa so she could see the extent of the human condition. The narrator recalls feeling both cheer and sadness as she realized that children her own age suffered, and were forced to deal with strife that she could scarcely imagine. 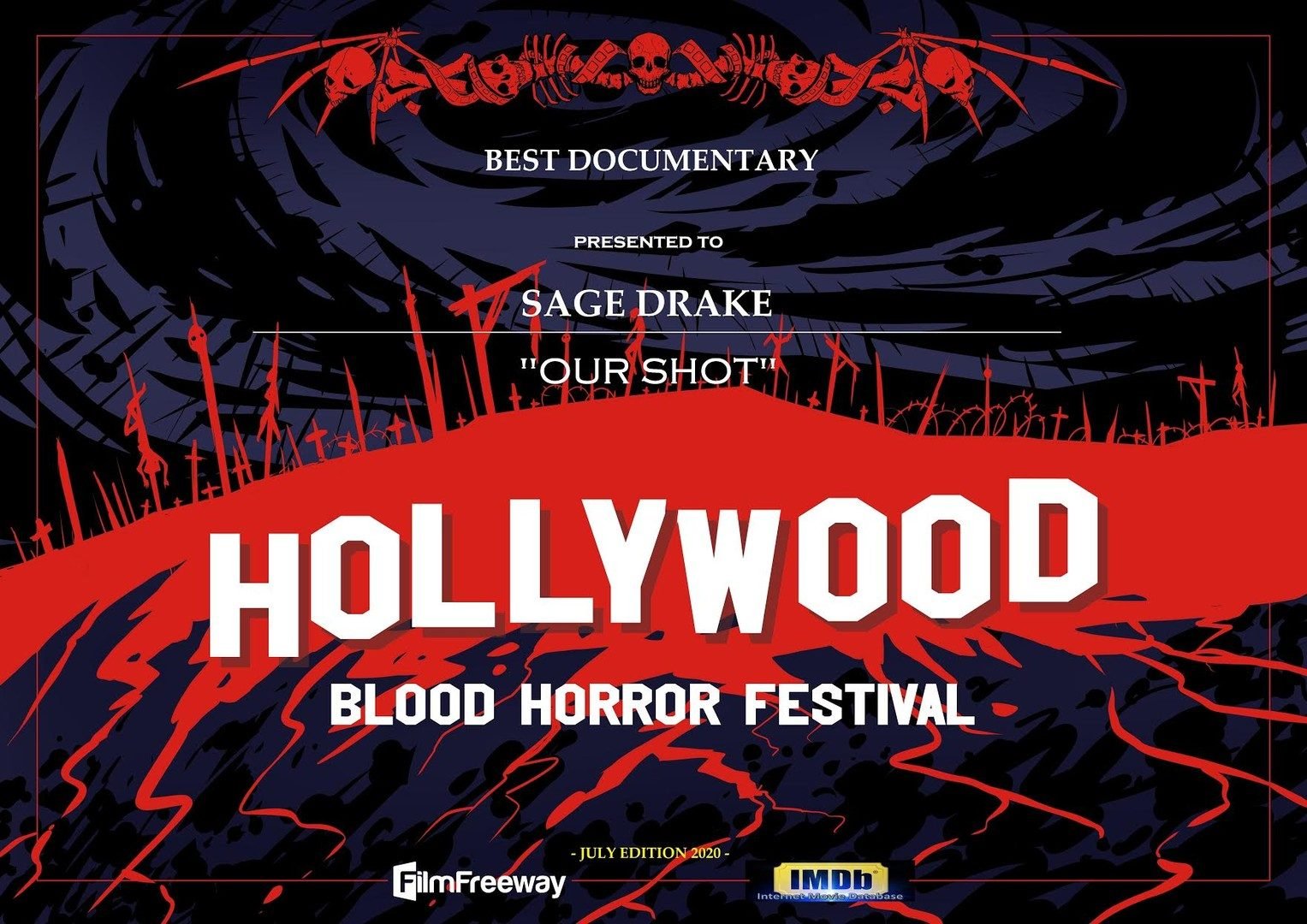 The narrator goes on to say that she realized how beautiful the world was that day, and that we as human beings are responsible for what we put into it. The photos that appear during her recollection include empty store aisles, customers buying out large masses of toilet paper, and masked denizens crying. The choice to shoot them in black-and-white gives the narrator’s message a more timeless feel.

Sage Drake’s visual choices perfectly mesh with the narrator’s powerful words. The flow of images underscore the narrator’s sentiments without being overt, and the pacing of the edits are concise without feeling rushed or over stylized. Drake recognizes the scope of the message he’s trying to communicate, and he doesn’t try to do much in terms of presentation. He lets the universality shine through on its own. 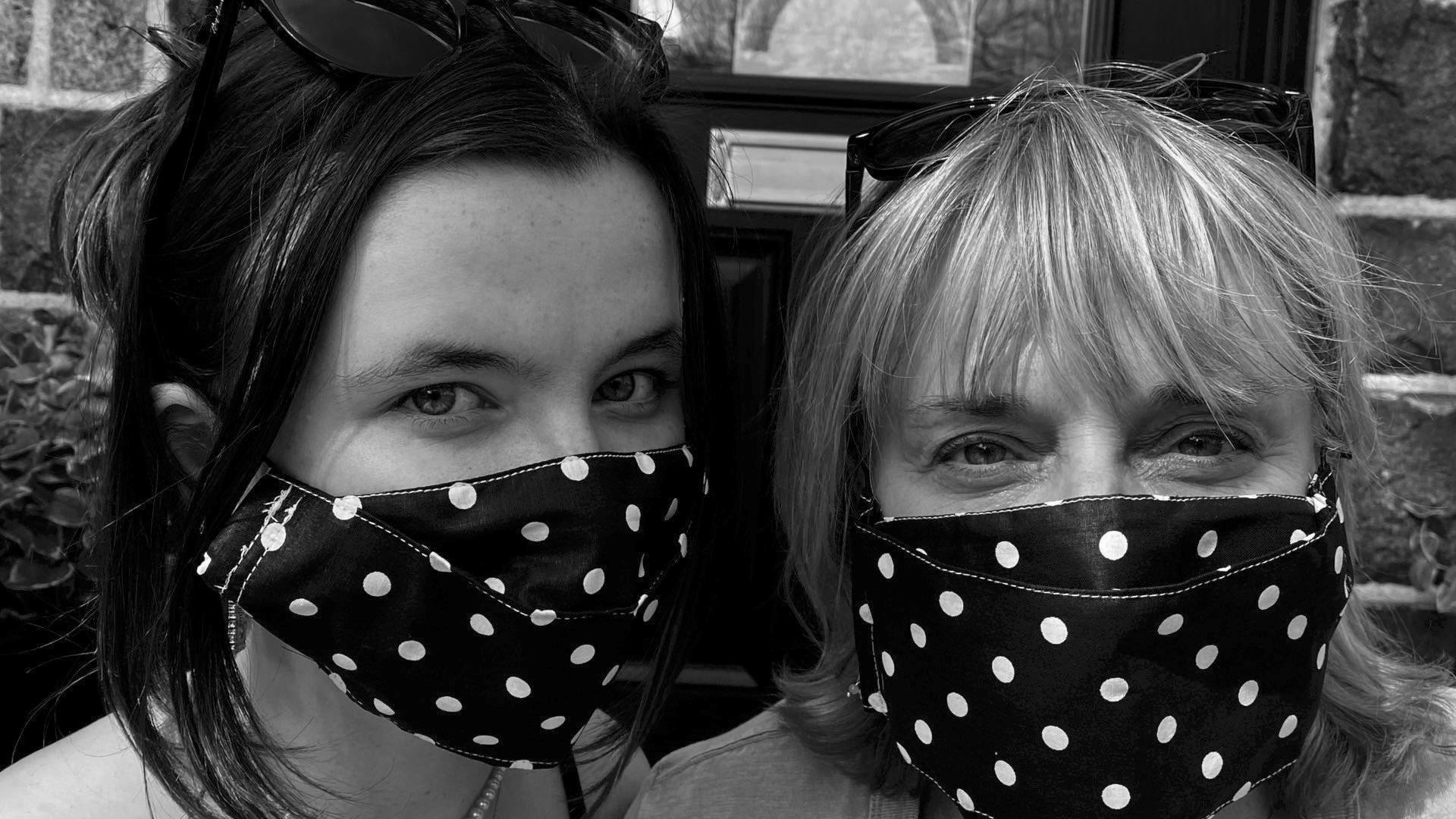 Our Shot opens with a poem by William Shakespeare that neatly plays into the overall theme. I won’t quote the entire poem here, but the last section is particularly useful to the director’s aesthetic:

“But from thine eyes my knowledge I derive, constant stars I read in them such art, as truth and beauty together shall together thrive, If from thyself to store thou wouldst convert; or else of thee this I prognosticate; thy end is truth’s and beauty’s doom and date”.

The poem articulates both the sense of sadness one might feel from the overwhelming nature of the world, particularly in 2020, but it also highlights the notion that humans have the necessary strength to overcome. The poem sounds notably similar in tone to Drake’s directorial statement regarding the film: “I think we all need to lighten up and take a better look at ourselves. Life is a gift & it’s the only gift that will be with us until we’re all gone.” 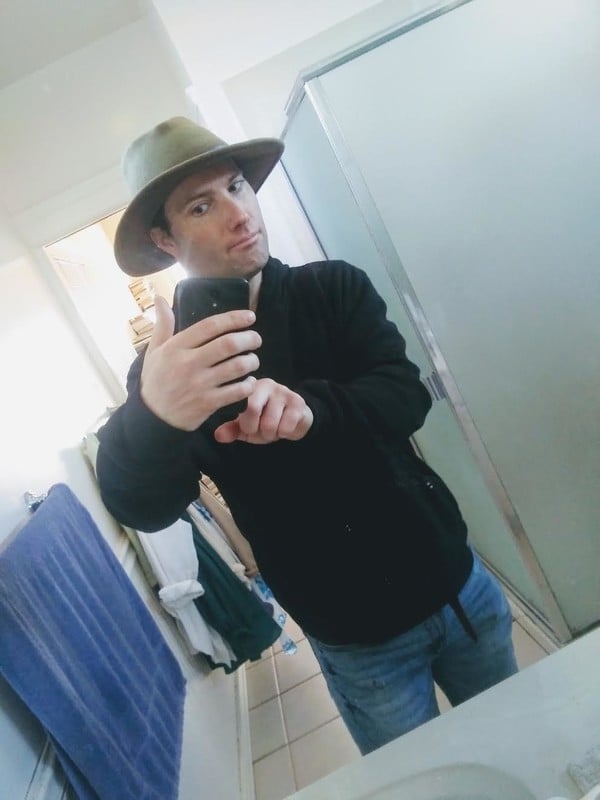 Drake is no stranger to profundity on film. He studied under film instructor Jay Rosenblatt at the College of San Mateo, and has made 23 short films to date. His films have been selected in over 100 film festivals, including Long Island International Film Expo (three times), Another Hole in the Head, and San Francisco Frozen Film Festival.

The constantly striving director has also taken home a whopping 31 awards. In addition to his directing career, Drake works as a freelance photographer and videographer in the San Francisco area.