There’s nothing like a familial bond. Friends and lovers may come and go, but family represents a primal connection that can never be fully broken or deserted. It’s built to last. This familial power is at the heart of the new indie film Moments in Spacetime. It utilizes tragedy and separation as a means of reinforcing just how strong our connection to our loved ones really is.

Moments in Spacetime follows Macie (Patty Srisuwan), a Thai immigrant adopted into a North American family. She’s forced to look after her grandfather (John Rhys-Davies), whose health is diminishing as a result of dementia. When Macie discovers that her real mother may not have died 15 years ago as she previously thought, she teams up with her grandfather to discover the truth and reunite with her blood. 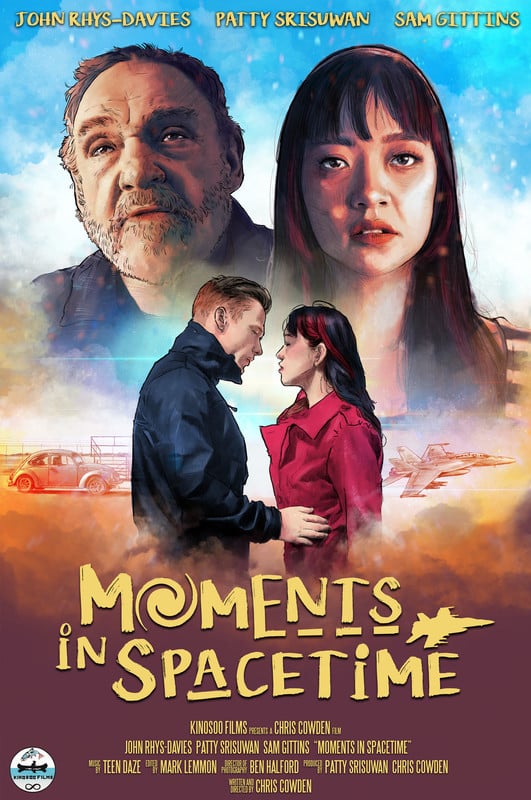 The film adopts the heartfelt, road trip format that we’ve all seen before, but director Christopher Cowden manages to make it all seem fresh. There’s a genuine connection between Macie and her grandfather, and even when they disagree, there’s a sense of understanding and appreciation. Cowden makes sure not to reduce either character to a cliché, and it serves the overall shape of the narrative beautifully.

Cowden also manages to pull terrific performances out of his two leads. A film with such a straightforward plot demands a high caliber of acting, and they do not disappoint here. Patty Srisuwan is delightful as the spirited woman who will stop at nothing to find the truth about her mother. She has a tenacity that allows the viewer to relate to her without it being overly sappy or melodramatic. 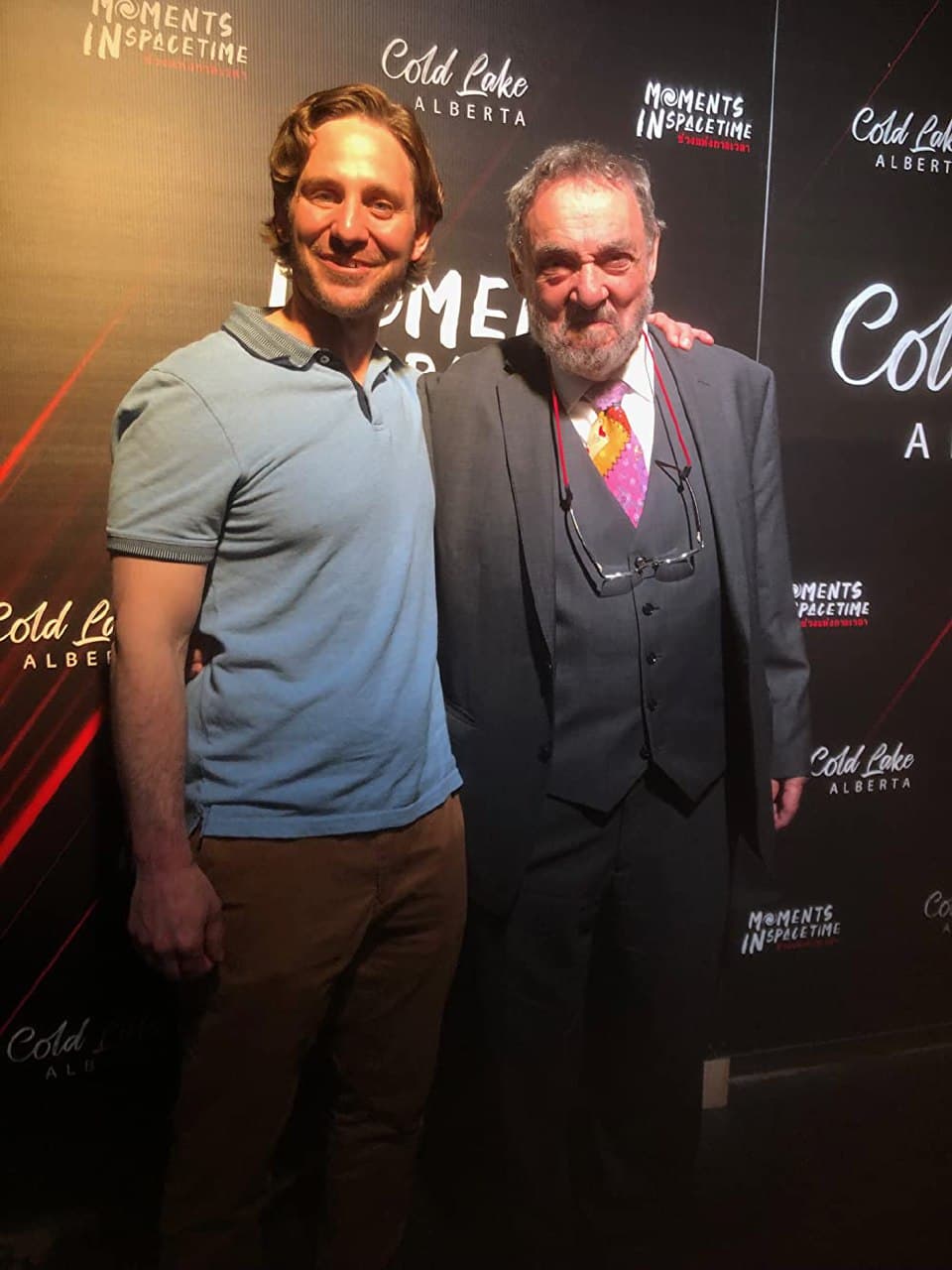 John Rhys-Davies is probably the most famous face in the cast, having starred in iconic franchises like Indiana Jones and Lord of the Rings, and he lives up to the pedigree of his resume. He gives a wonderfully affecting performance as a man who is slowly losing his grasp on the world around him. There are a handful of utterly heartbreaking scenes with Rhys-Davies, and the gregarious actor rises to the occasion.

We aren’t the only ones who think so. Moments in Spacetime won the Remi Award for Best Foreign Feature Film at the 53rd WorldFest Houston International Film Festival. Rhys-Davis praised Cowden in a recent interview, calling him one of the best Canadian artists working. “If you’ve got a spare fifty-dollar bill, I’d put that on him being one of the leading Canadian directors in a few years’ time”, he announced. 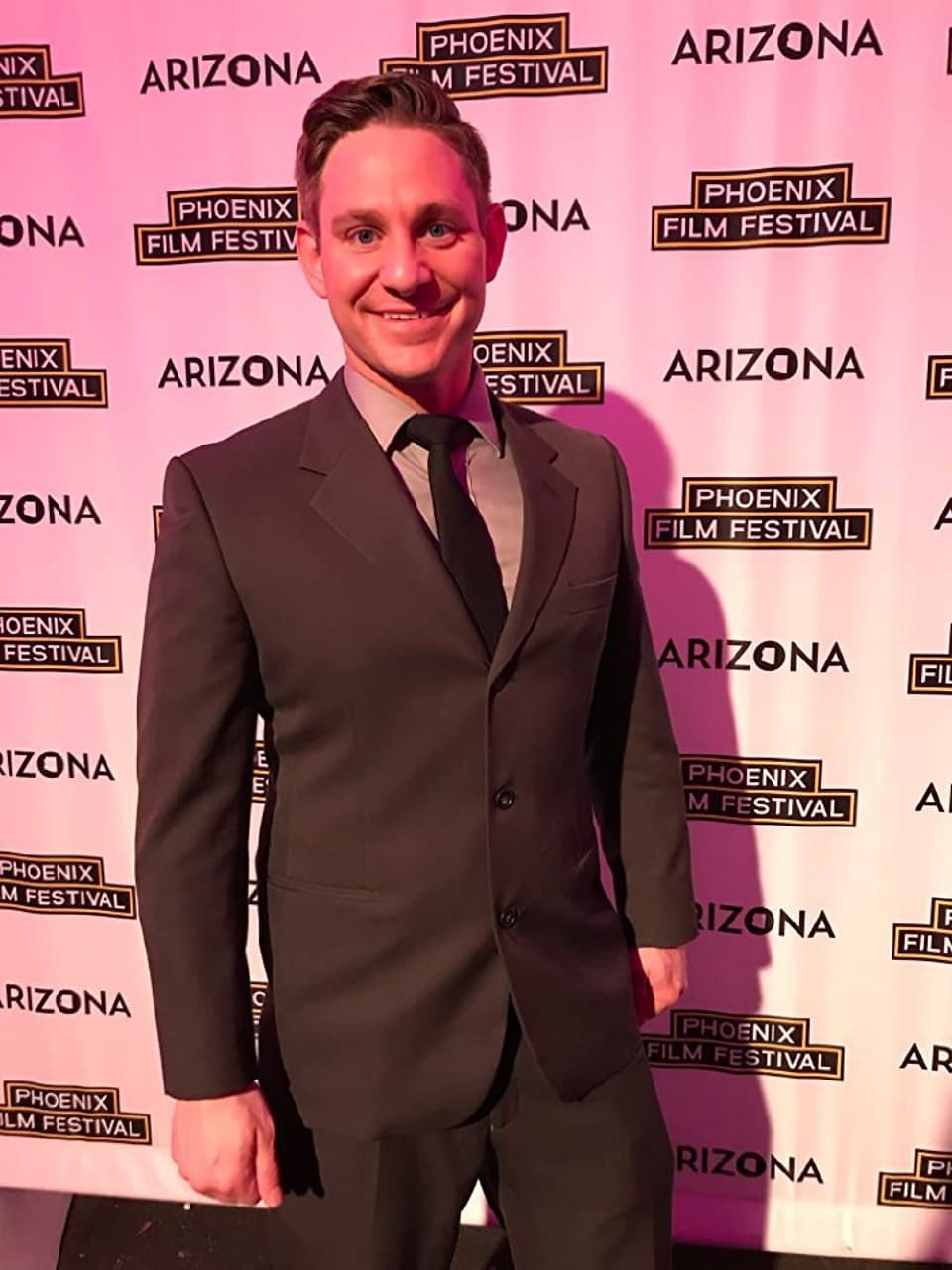 Chris Cowden’s talent behind the camera should come as no surprise given his many years of experience. He graduated from Harvard University with a Master of Arts in Liberal Studies, and he honed his talents as a cameraman on the revered AMC series Hell on Wheels.

Cowden is also a Métis Canadian who has used his success to give opportunities to other aspiring filmmakers. He took the proceeds from his 2006 film Max Caliber Hawaii P.I. (which won an MTV Award for Best Short) and used it to create an indigenous scholarship for Métis students attending post-secondary education in Alberta, Canada. We love Cowden’s work and his work ethic, and we can’t wait to see what he does next.