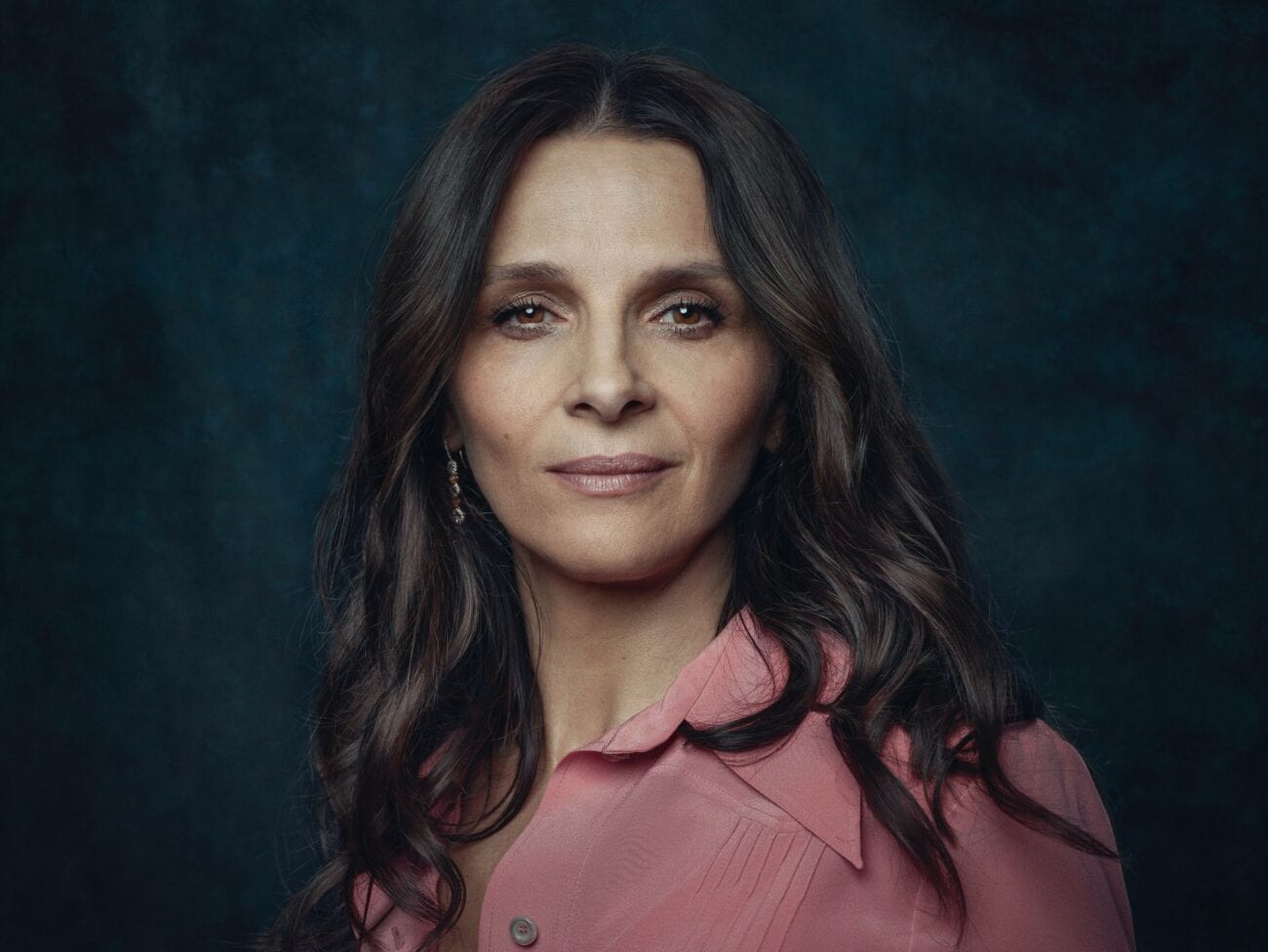 Binoche will serve as the festival’s special advisor and its guest of honor. She will deliver the festival’s introductory greeting and grant an interview from the set of her latest film, the Claire Denis drama Radioscopie. Binoche will highlight the importance of diversity in film and how diversity has helped shape her decorated career. 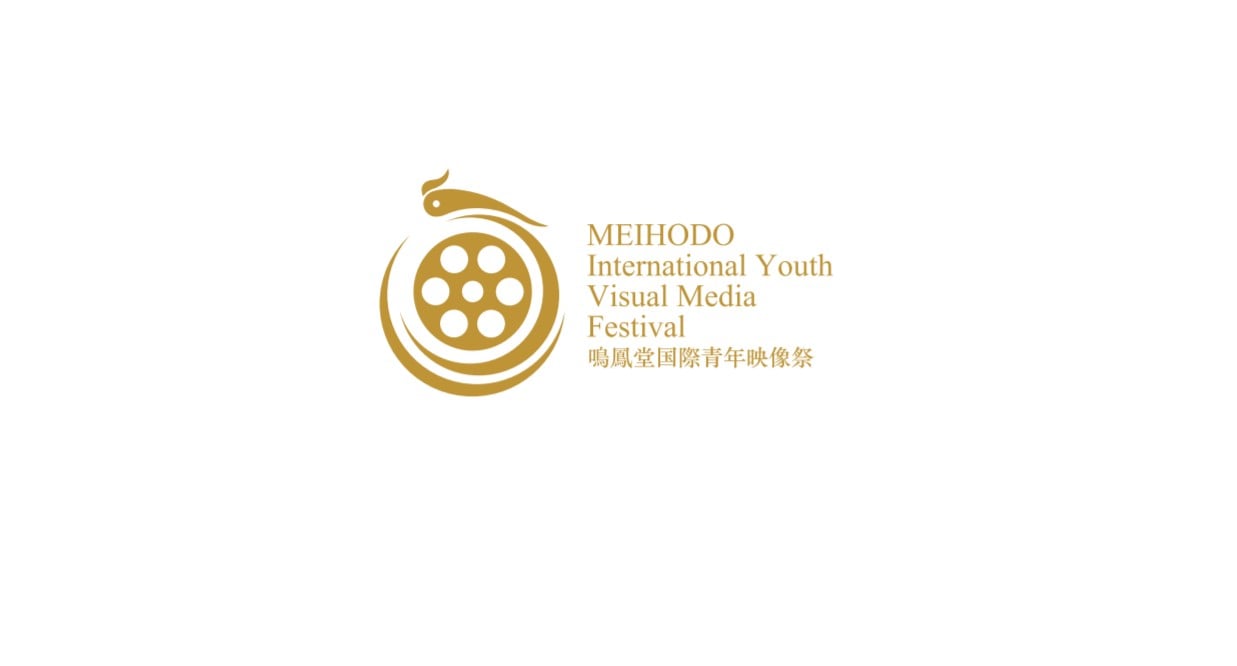 “My desire to work in different countries and with different directors has always been driven by that need of uniting,” Binoche said, when asked about the role that film can play in healing the world. “I think this festival symbolizes that sharing, and that [we] need to listen to each other.”

The focus of the Meihodo International Youth Visual Media Festival is to shine a light on up-and-coming visual artists. The festival’s chairman, James Zhang, said he was ecstatic when Binoche agreed to be a special advisor. 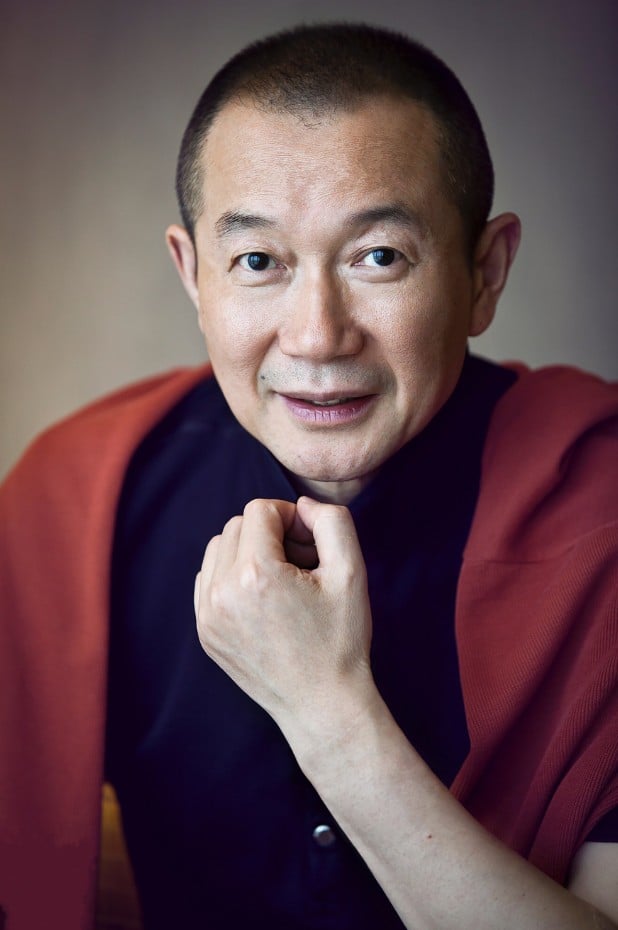 “We’re thrilled to honor Juliette Binoche, one of the world’s most recognized and celebrated actresses of our time,” Zhang stated. “She’s inspiring to all filmmakers, especially international youth who participate in our festival.”

Juliette Binoche isn’t the only star who will participate in this year’s Meihodo festival. She will be joined by Tan Dun, the Oscar-winning composer behind Crouching Tiger, Hidden Dragon, and Yong Mei, an actress who won a Silver Bear Award for her role in the 2019 film So Long, My Son. 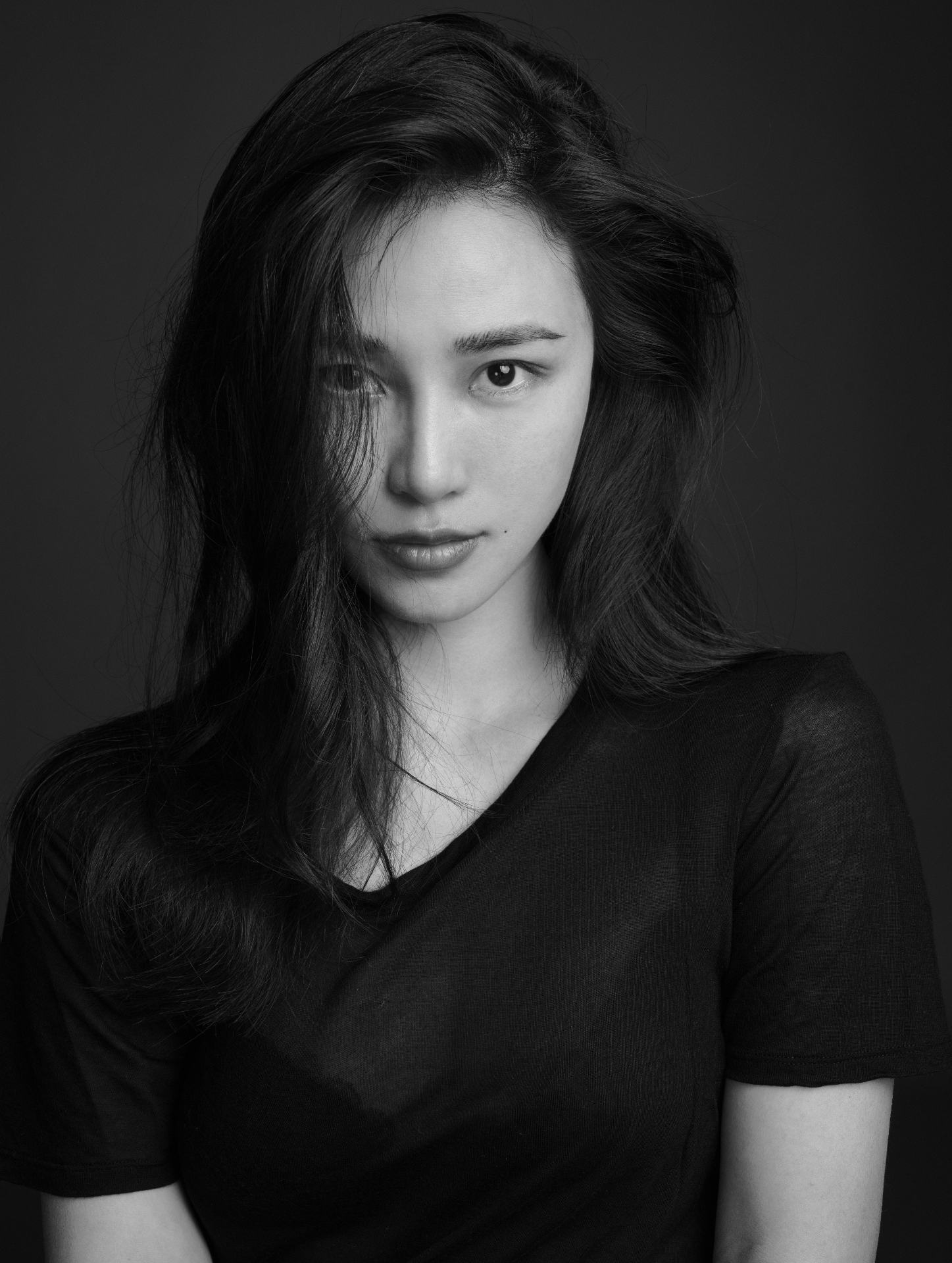 The festival will also boast two honorary chairwomen in Yue-Sai Kan and Chen Man. The former is an Emmy-winning television producer who People magazine called “the most famous woman of China” and the latter is a globally renowned photographer who has shot for publications like Vogue and Harper’s Bazaar.

These accomplished performers will help determine which films win the Documentary, Drama, and Themed Short categories. The finalists for each category are wildly diverse, whether they be from Argentina (Five Hearts by Martin Parlato), India (Dusk by Ujjal Paul), or Kazakhstan (Quarantine Dairy by Samgar Rakym). 18 of these directors will be awarded prizes totaling over $50,000. 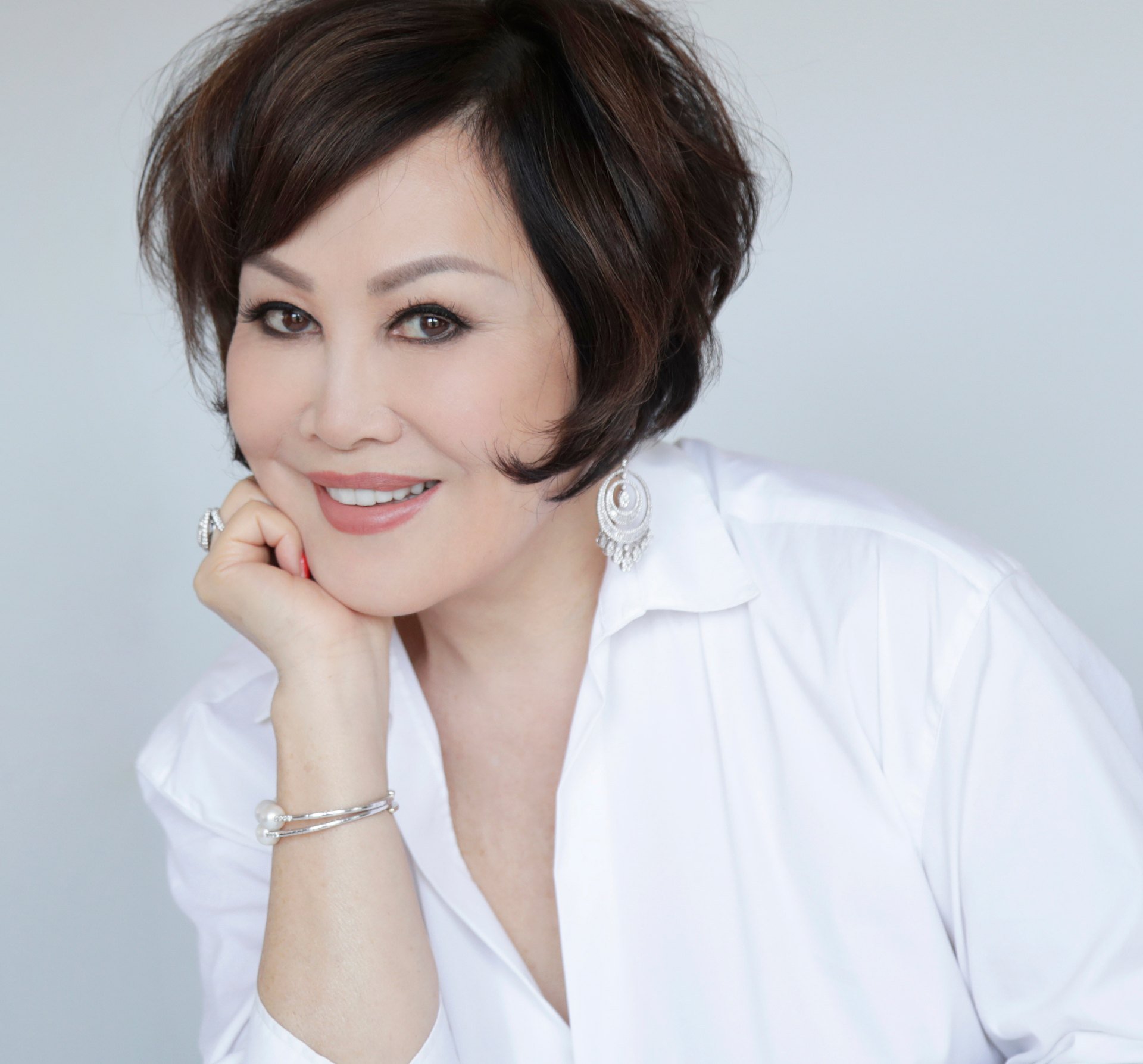 The Meihodo International Youth Visual Media Festival will also include a tribute to the legendary Japanese animator Hayao Miyazaki. He will be honored with a song by Azumi Inoue, who has worked on several of Miyazaki’s features and remains his favorite singer. She will sing “I Will Be On Your Side As Always” in an effort to bring joy and warmth to viewers around the world. In this day and age, joy is desperately needed.

There are many ways to stream the Meihodo International Youth Visual Media Festival. You can watch it on the Meihodo YouTube Channel, which will broadcast the ceremony starting at 3pm EST / noon PST on January 7. You can also watch the ceremony on the Meihodo website and Tencent Video. The latter is a Chinese streaming website that is co-representing the festival around the world.

Tune in and support the filmmaking voices of tomorrow!