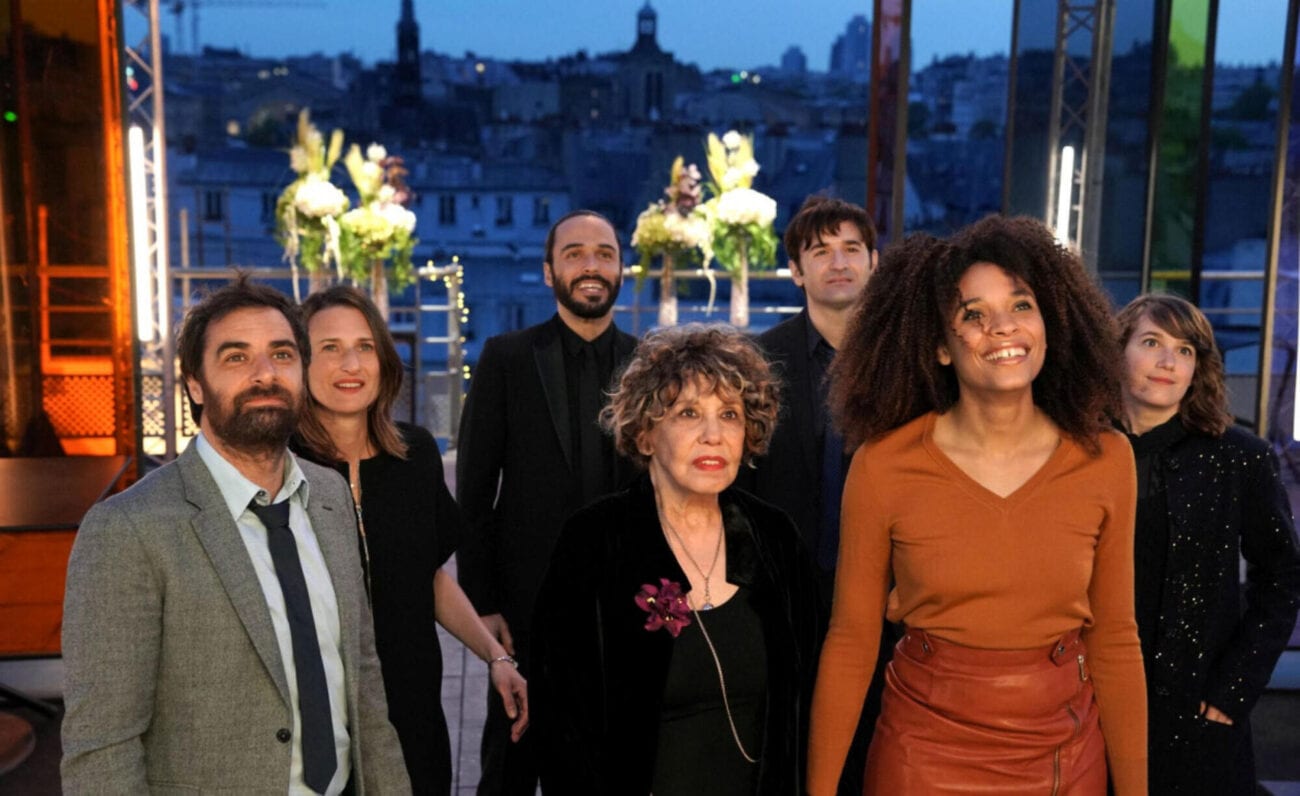 Thanks to lockdown, we’re very excited when quality shows like Bridgerton & Tiger King come to Netflix. Luckily, there’s something new everyone’s talking about that you can binge with bae right now: Call My Agent!

Netflix has reached over 70 million views of their recent French release, Call My Agent! According to Town and Country Magazine, this top viewership status just beat another legendary series, The Queen’s Gambit.

If you could watch Money Heist with subtitles, you can definitely enjoy the French comedy, Call My Agent!. 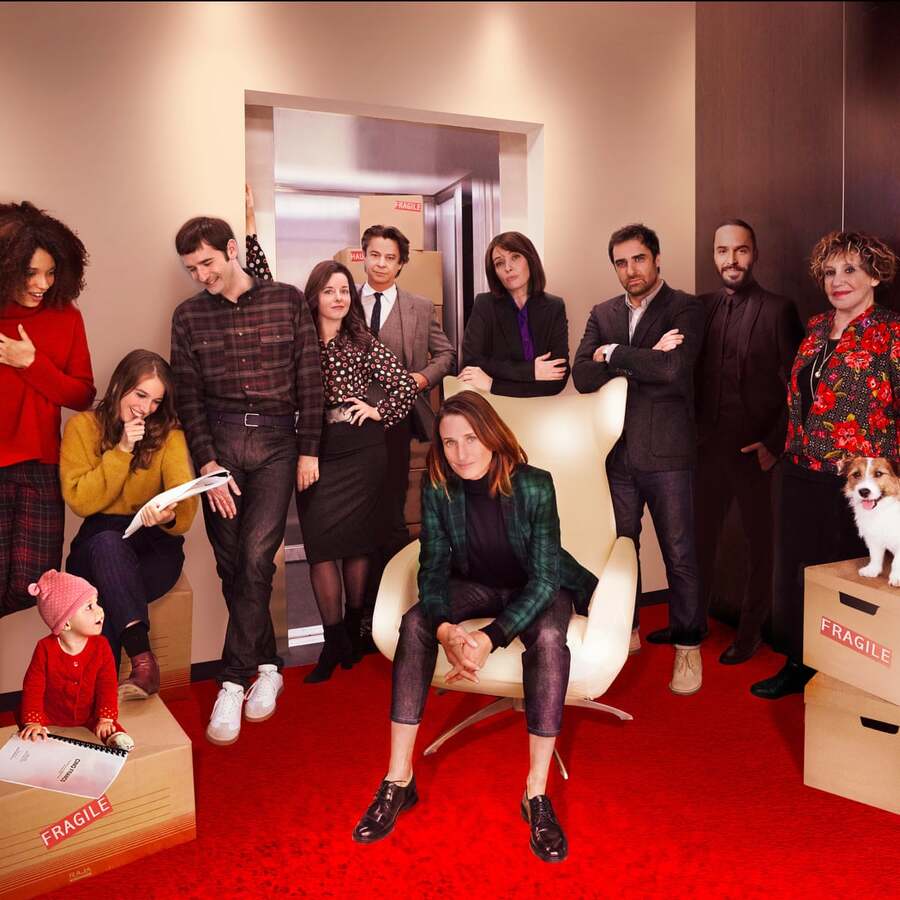 The show is about a group of junior & senior agents at a Parisian talent agency called ASK. The French series also includes cameos by Charlotte Gainsbourg, Juliette Binoche, and (of course) Isabelle Huppert. According to Vogue, Call My Agent! focuses on “overworked ASK agents” and the hilarious drama in their lives.

The French TV series Call My Agent! (Dix Pour Cent) debuted on Netflix on January 21st, 2021. Forbes noted that the series, created by Dominique Besnehard & Michel Feller, was actually a huge success in France when it premiered on channel France 2. 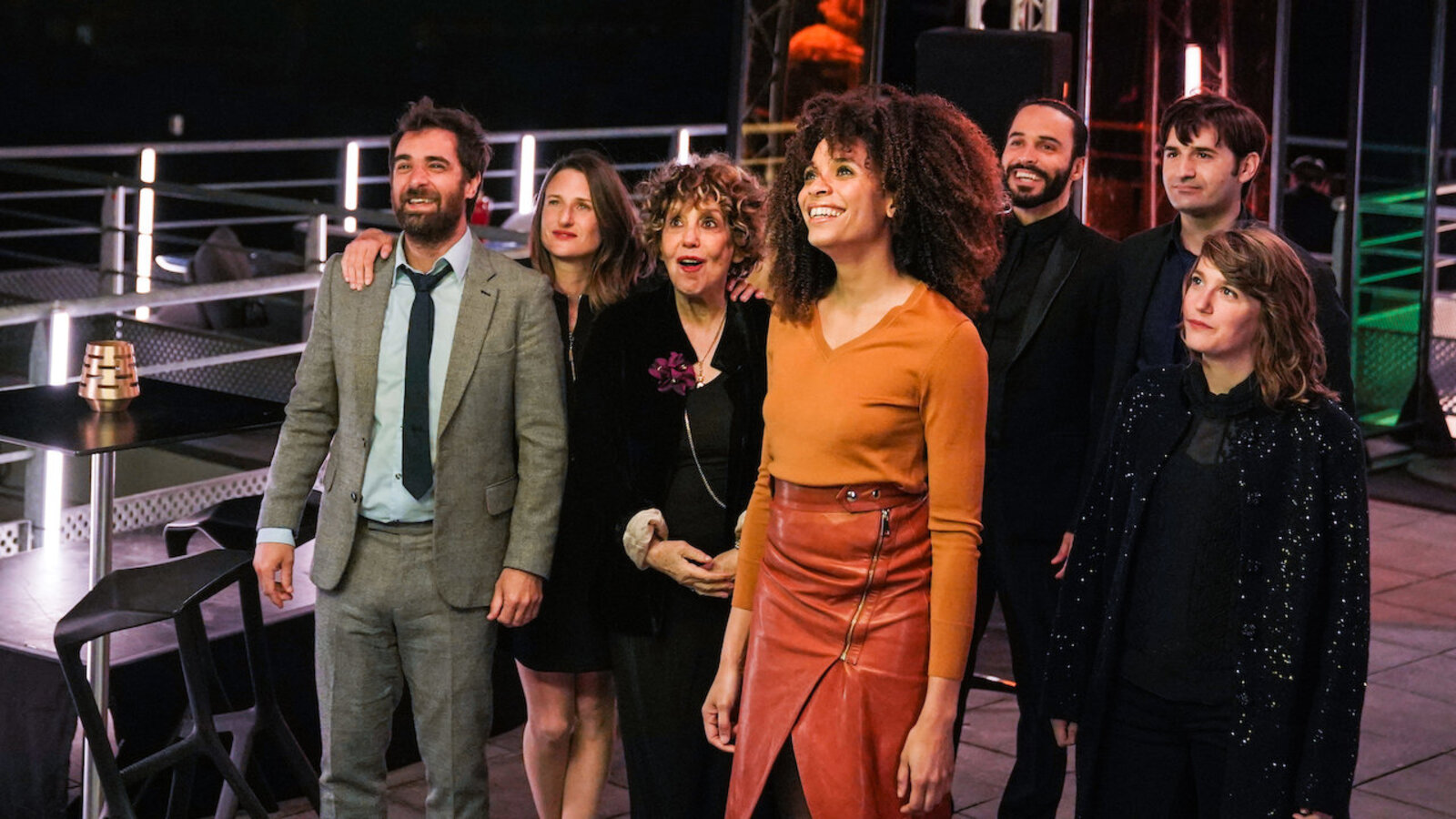 Call My Agent! was originally released in 2015 but only received international recognition recently. Thanks to Netflix and other streaming platforms, the French series has blown up worldwide.

As reported by Forbes, Call My Agent! reached approximately 4 million views in France alone. The show is currently being remade around the world, including in the U.S., China, and all over Europe. 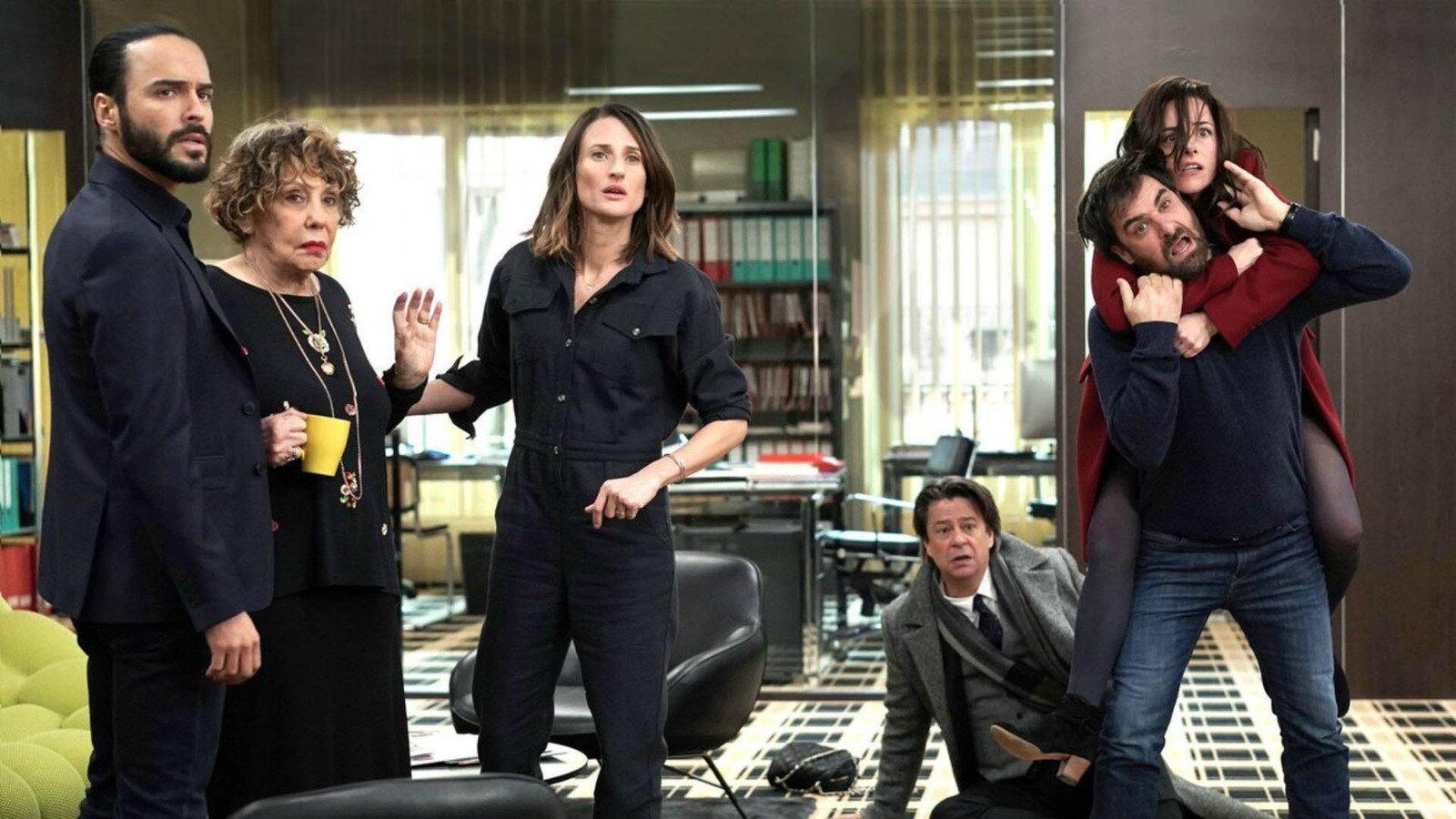 Stars of Call My Agent!

The main lineup of Call My Agent! consists of Andréa Martel (Camille Cottin) alongside Gabriel (Grégory Montel), Camille (Fanny Sidney), and the boss of the agency Mathias (Thibault de Montalembert).

The series has just released its fourth & final season, but by the end of season 4, we see protagonist Andréa struggling with her demanding career. Spoiler alert: Andréa is also overwhelmed by motherhood and finds life in the agency too dramatic for her liking. 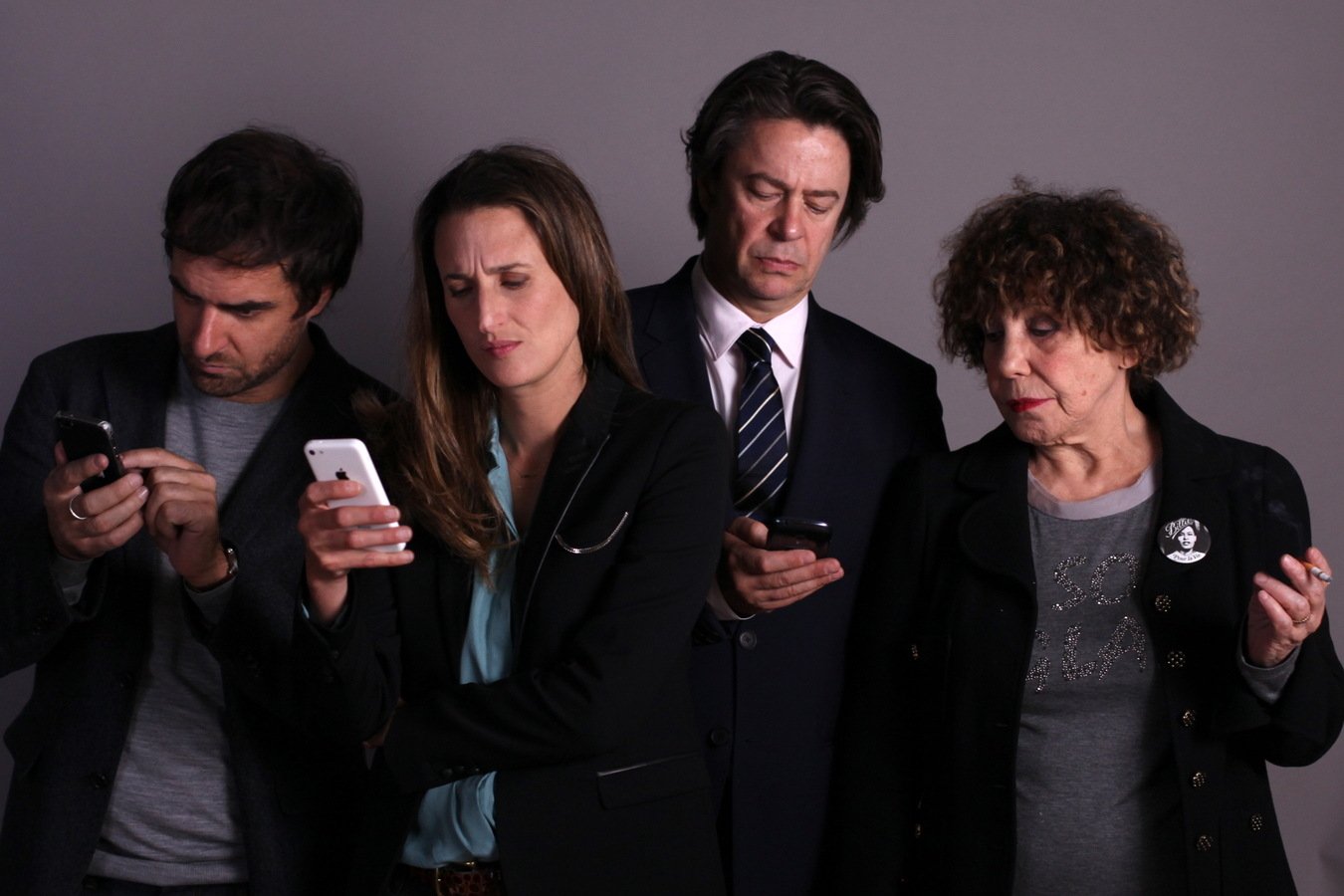 The New York Times described the series as completely different to ordinary agents, because these agents “care”. In fact, Call My Agent! focuses on the agent’s perspective rather than the famous actors & actresses.

Each ASK agent has their own mundane problems, while they try to make their clients’ lives better. This show is so entertaining because each character has their own quirks & conflicts, but by the end of the day, they can band together to keep the agency afloat. 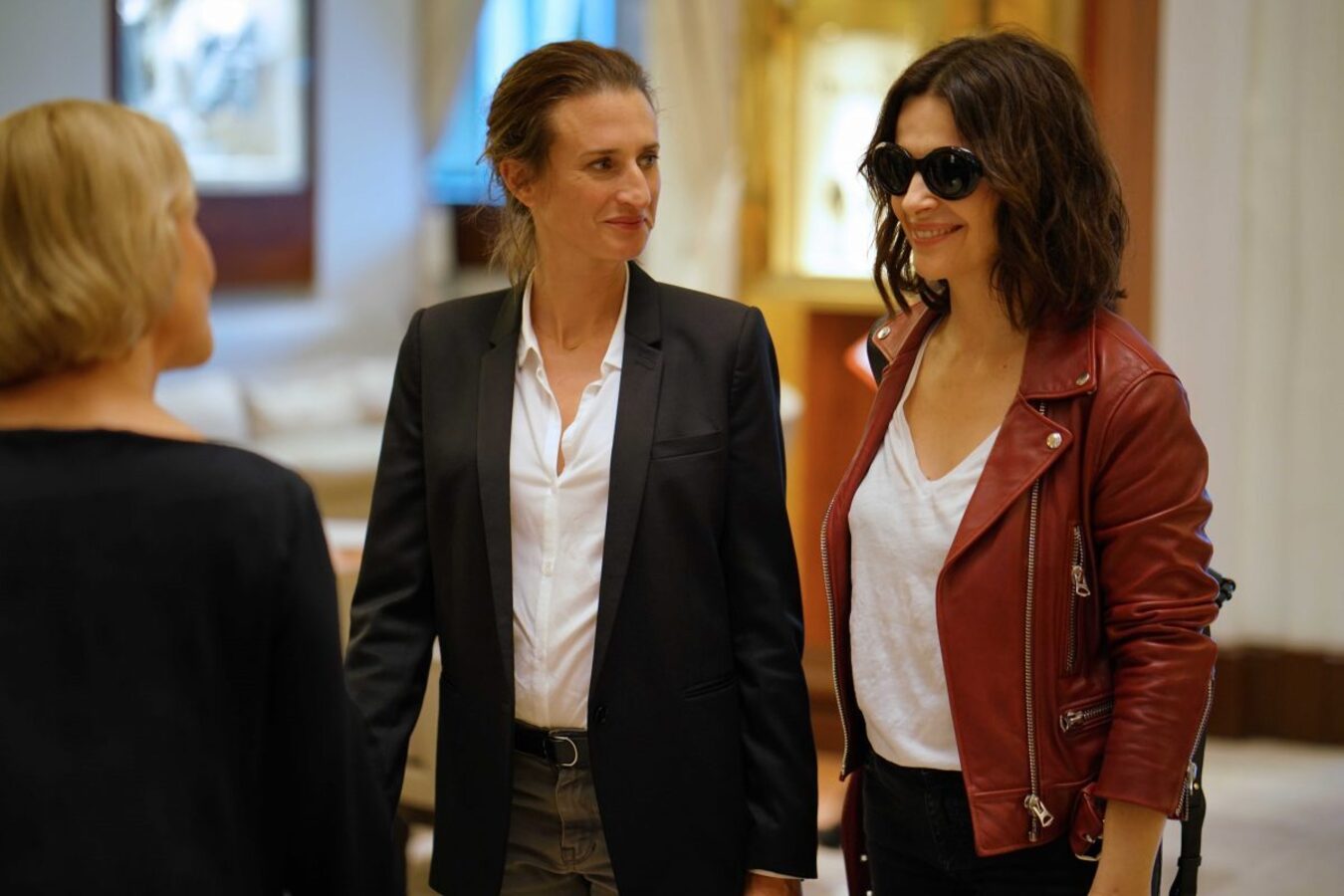 For those that enjoy French cinema, The Guardian reported that the co-creator Dominique Besnehard, who is also a film actor & director, has a rich history of creating contemporary French cinema.

The names in Call My Agent! are actually based on real events. For example, an episode of Call My Agent! focuses on the Cannes festival with Juliette Binoche is based on Sophie Marceau’s Palme d’Or speech in 1999. Series co-creator Dominique Besenhard knew all about Marceau’s booed speech as Marceau was a famous client of his.

Another episode based on Dominique Besnehard’s life focuses on when Jeanne Moreau was a client of his and shouted at him. As reported by The Guardian, the episode with Jane Fonda yelling at an agent is based on the working relationship between Besenhard & Jeanne Moreau. 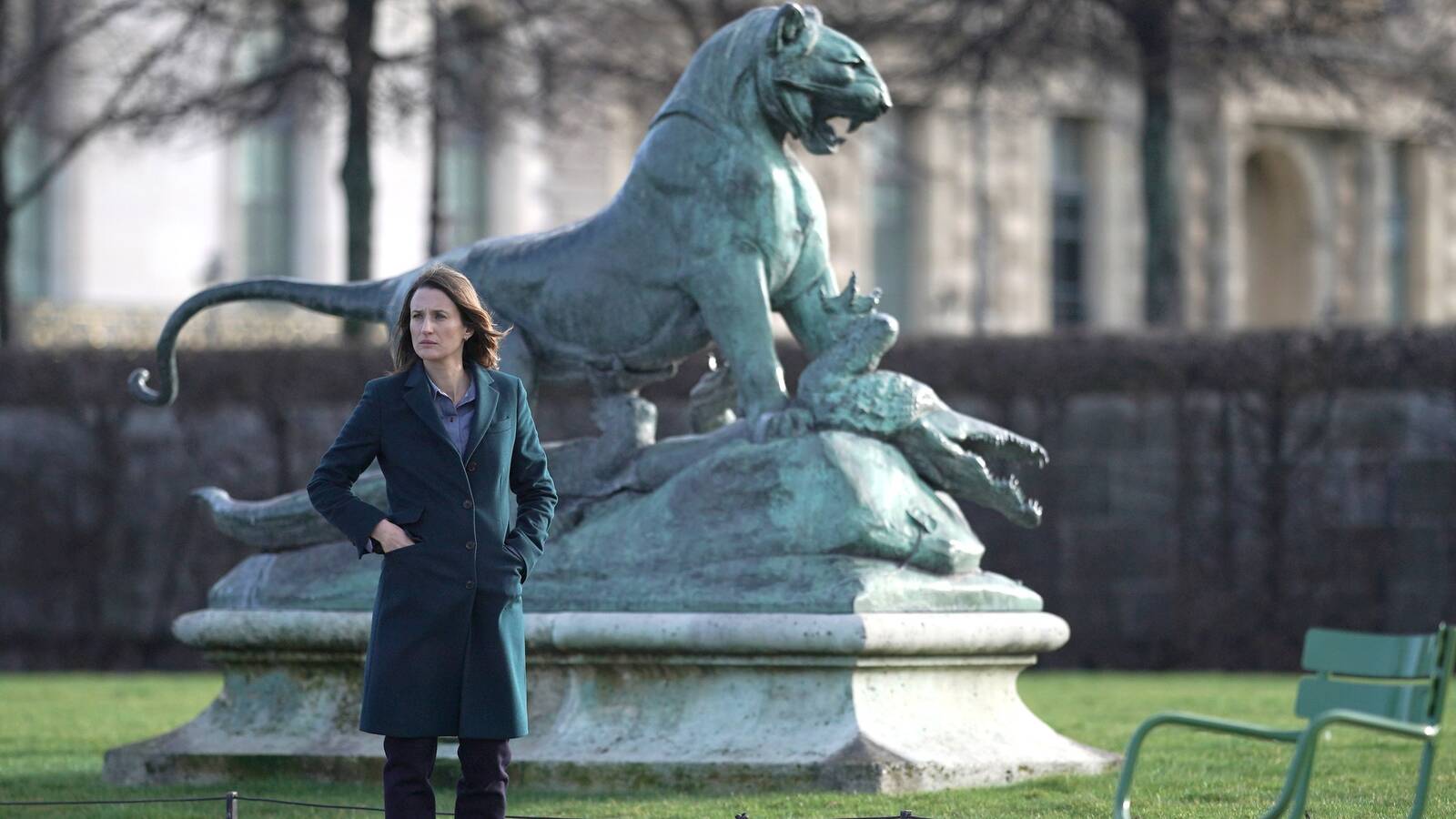 Call My Agent! is highly relatable as each character is extremely flawed & challenged but likable. Each character has ordinary struggles like finding a nanny or being too busy to even think of a social life.

Harper Bazaar’s Marie Claire Chappet claimed the series also gives Paris “realistic treatment” as you don’t get a false description of the city. As she said, this is “the real Paris”.

Are you ready to watch Call My Agent!? Let us know what you think about the French comedy in the comments below.