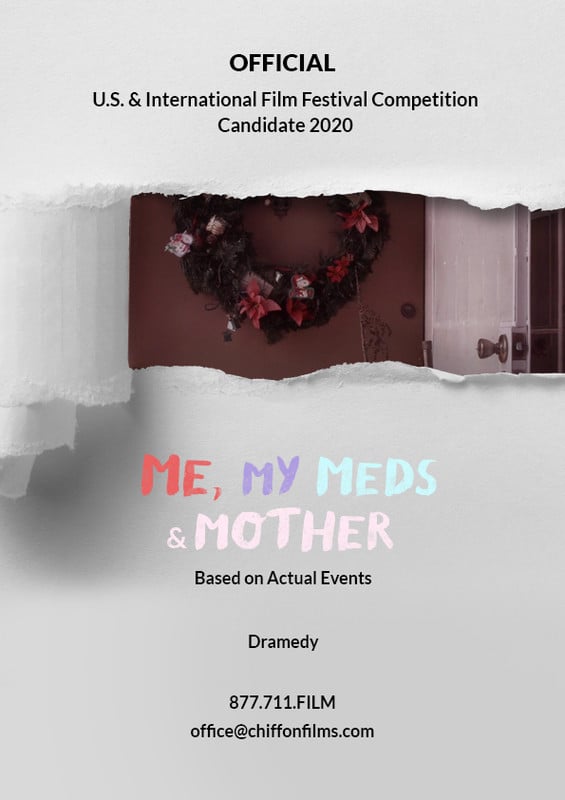 Me, My Meds & Mother was written by Kat Conway. The feature-length script was later rewritten and shot as a fifteen minute short that elegantly captures all the heart of Conway’s original script. The film is a moving examination of the relationship between an aging mother and her daughter that doesn’t shy away from the realities of everyday life by stripping its characters down to mere archetypes.

Conway’s film is a standout of the Montreal Independent Film Festival that everyone should take the time to watch. Here’s a look at the film and the creative force behind it. 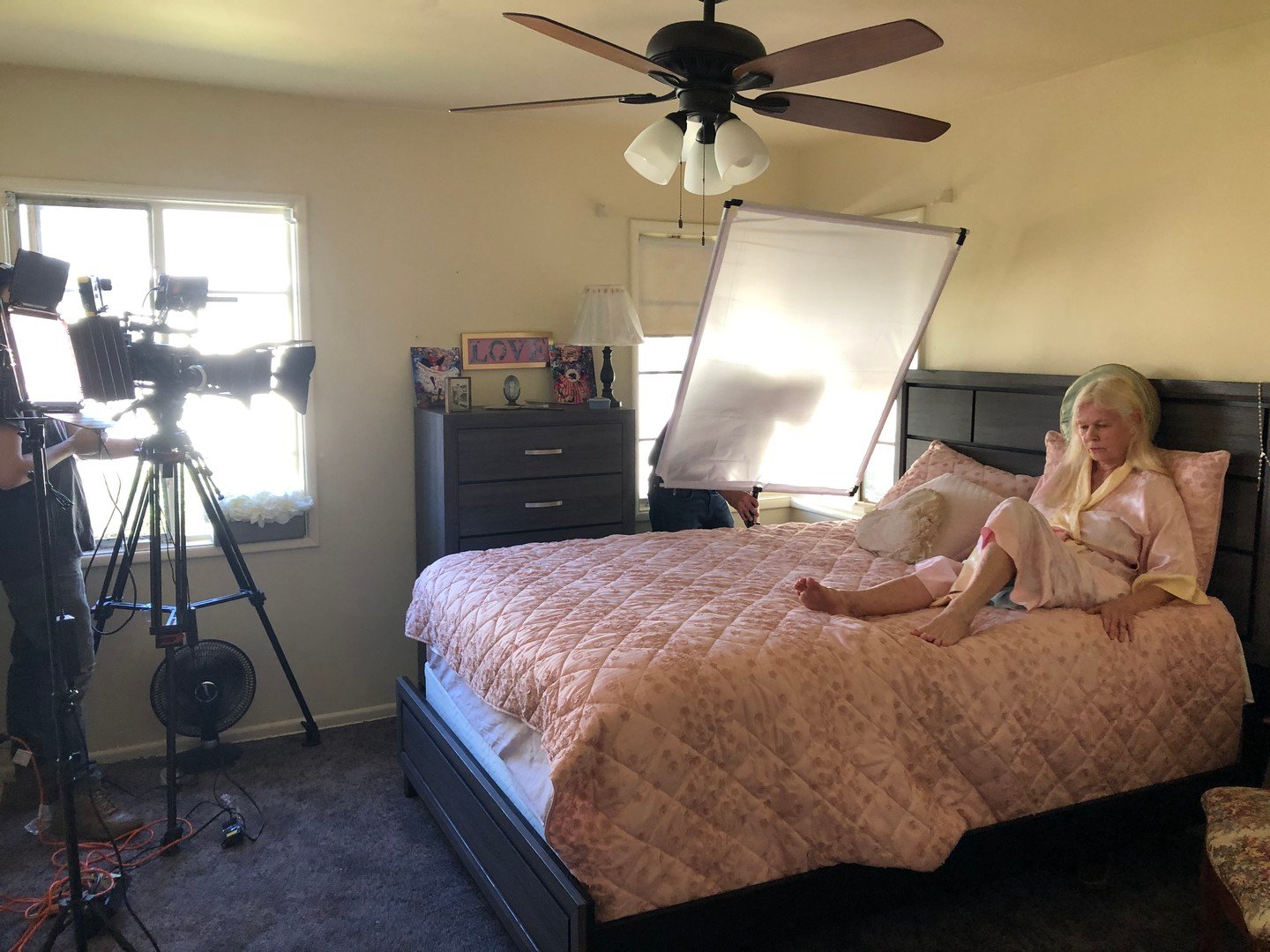 Me, My Meds & Mother focuses on the dysfunctional relationship between a mother and daughter who are each living with their own chronic illnesses. Louise (Jaqueline Ann Finch) has selective mutism, which complicates her ability to communicate with her aging mother who is in the early stages of Alzheimer’s disease. At the same time, Louise has developed an acute prescription drug addiction which affects every aspect of her life.

Louise’s mother (Flo Lawrence) doesn’t always remember what is going on around her, or even who her daughter is. Despite that, flashes of her personality shine through memorized songs & poems, as well as moments when her love for her daughter overcomes her affliction. While Louise cares for her mother, the two of them work to understand each other and to make sense of the situation they find themselves within. 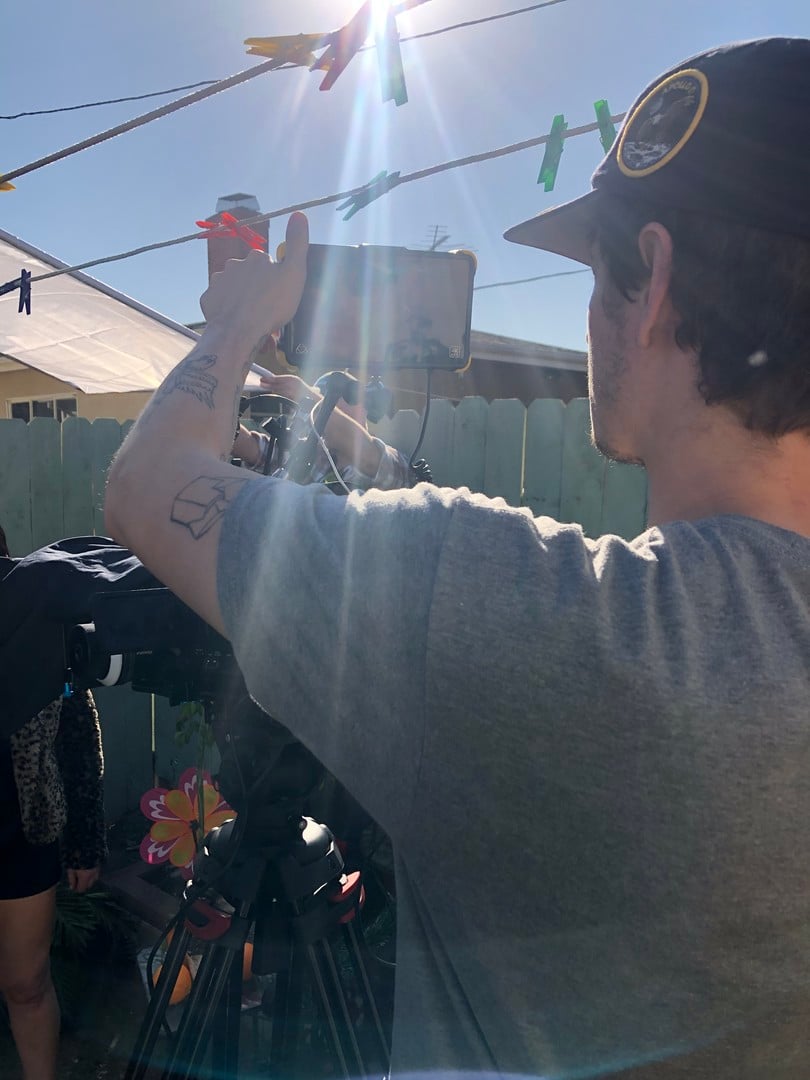 In its fifteen minutes, Me, My Meds & Mother captures the potent emotions of the original feature-length script. The short takes a Lynchian approach to expose the inner lives of its characters and to highlight their inherently beautiful humanity. 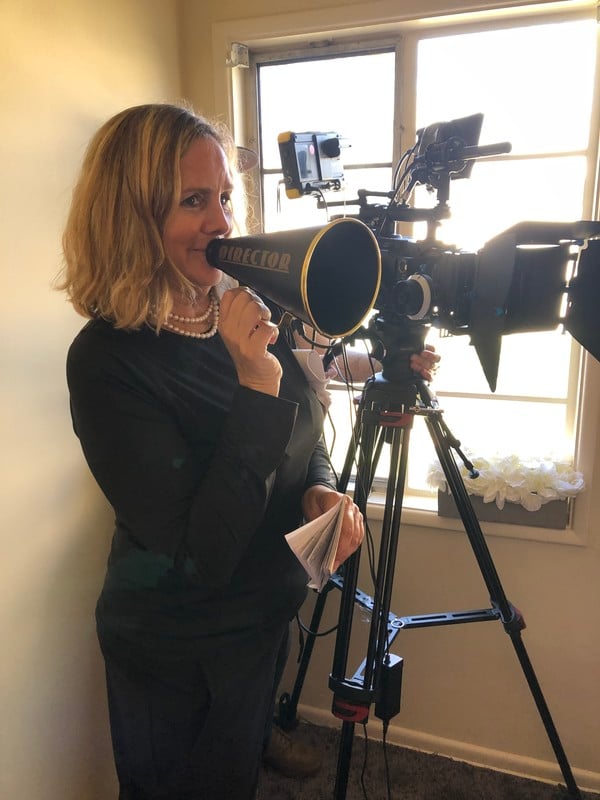 Conway had previously stated that she “would never produce a short”, but her attitude towards short films has changed over the course of writing and directing Me, My Meds & Mother. She wrote the feature-length script over eleven years ago, but the process of transforming it into a short opened her eyes to the unique difficulties of short film production.

Now, Conway says she “can’t wait to shoot [her] next short”. She says that “there is nothing ‘short’ about the short film division”. Fans of Me, My Meds & Mother can’t wait to see Conway’s next short outing behind the camera, and with any luck they won’t be waiting long. 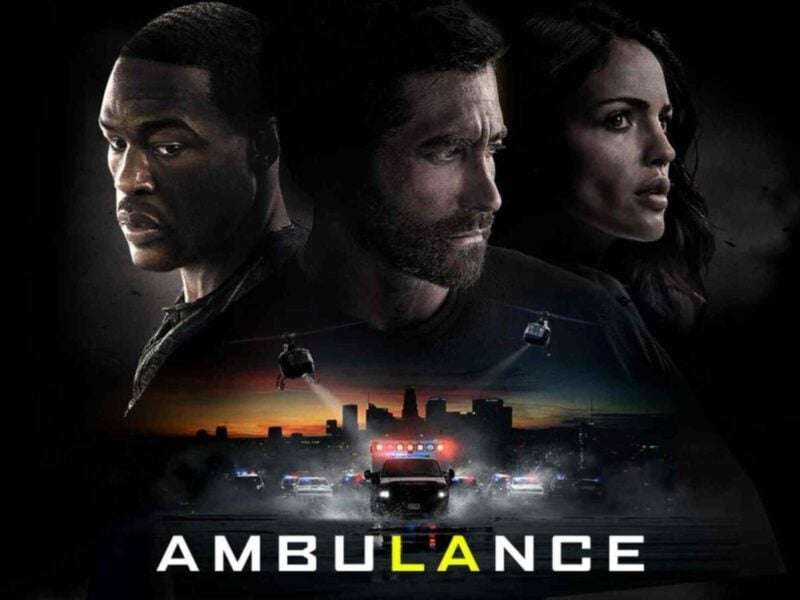 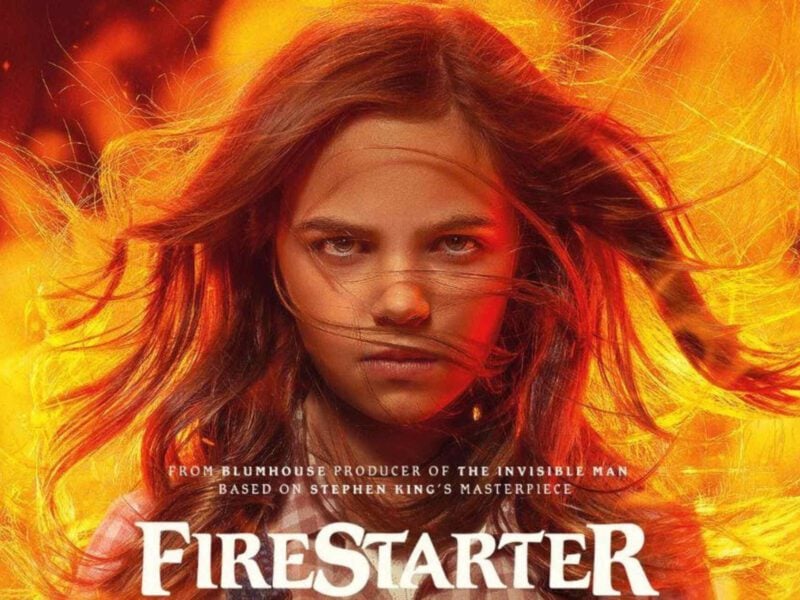 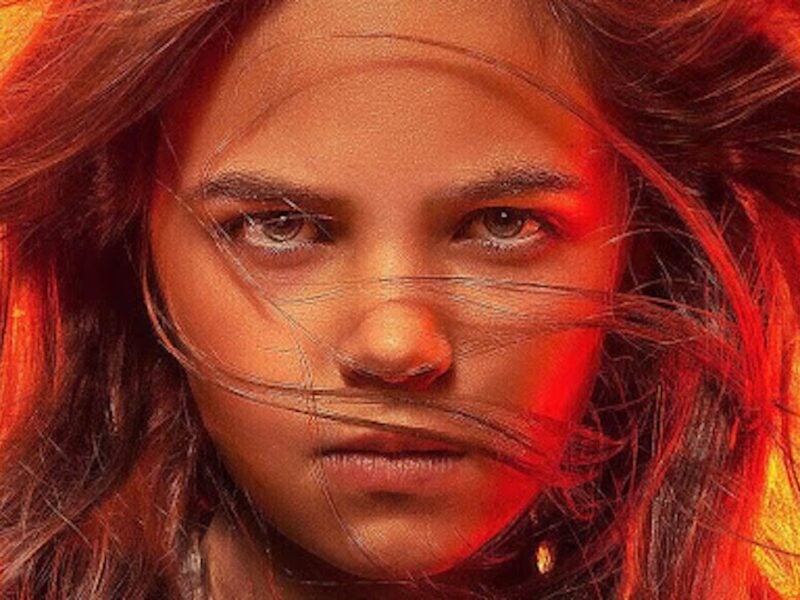