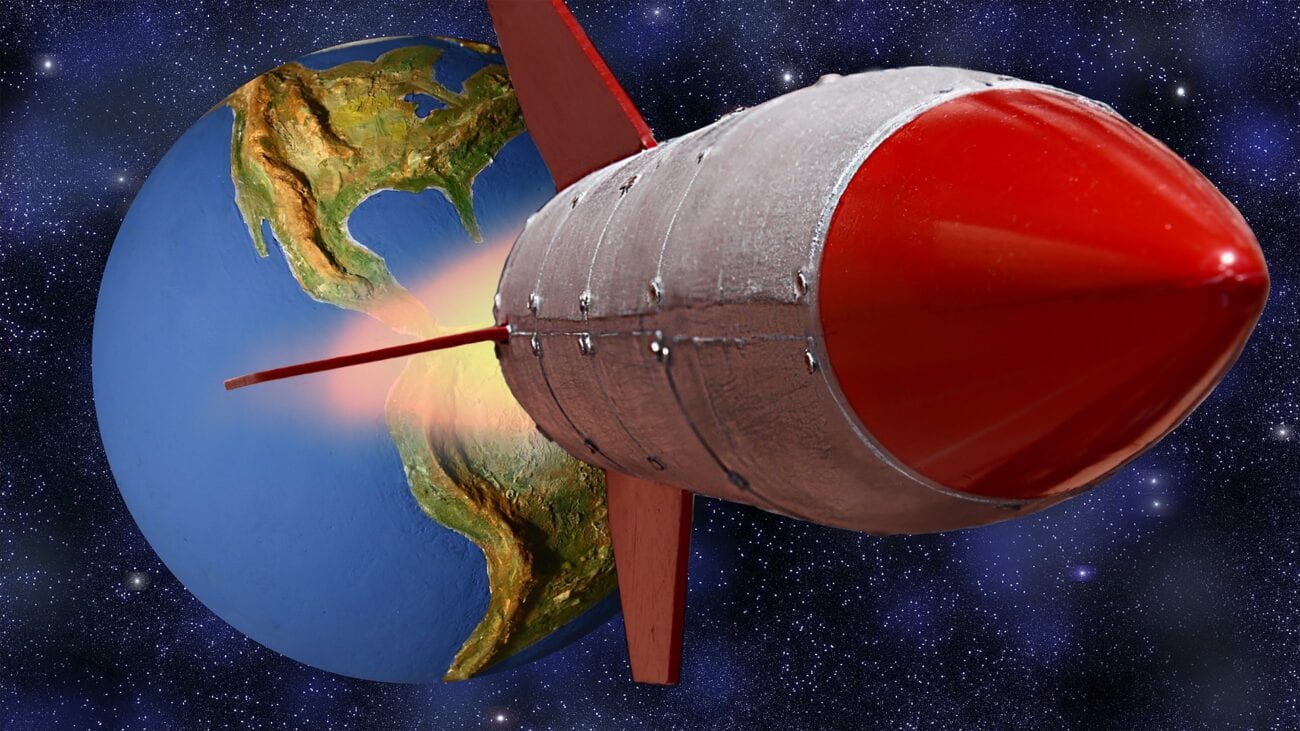 Low Down Larry Conquers the Moon Men is a joyous tribute to the science fiction films of the 1950s and ‘60s. The film takes place during the height of the space race in 1969, and follows Larry Johnson and his dog Spike as they set out to become the first man (and dog) to set foot on the moon.

Low Down Larry Conquers the Moon Men is directed by Sammy Verni, who grew up on a steady diet of science fiction films and Saturday morning cartoons. He wanted the film to reflect the simplicity and warmth of these early influences, and succeeds beautifully. Low Down Larry is the rare animated short that feels classic and modern all at once, and much of this unique tone has to do with the stop-motion style. 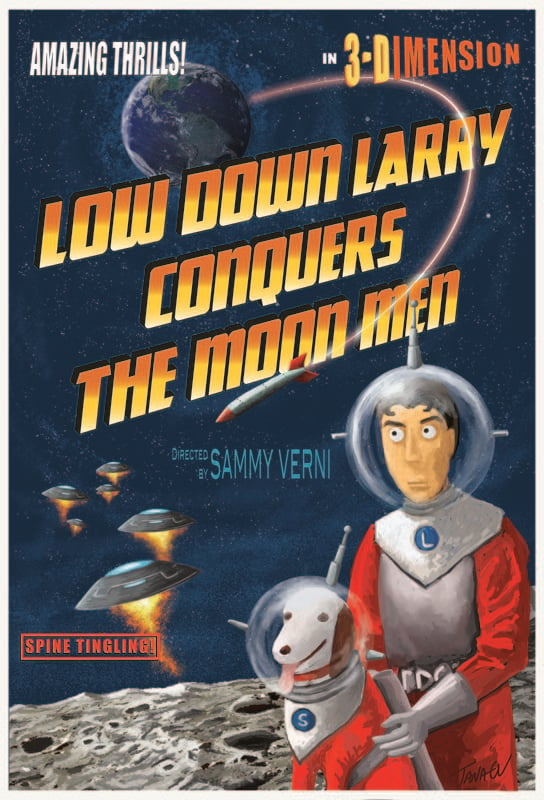 Verni does a spectacular job utilizing animation models that are endlessly fascinating to watch, whether it be the texture in Larry Johnson’s face or the material of Spike’s space suit. The film feels so much detail crammed into each frame that one can’t help but pick up on the director’s passion. It’s contagious.

Sammy Verni has been hooked on the possibilities of film since his parents took him to see Jaws at age 4. He was completely blown away, and took to making his own backyard epics with an old Super 8mm camera (similar to the way Jaws director Steven Spielberg made movies as a kid) as a result. 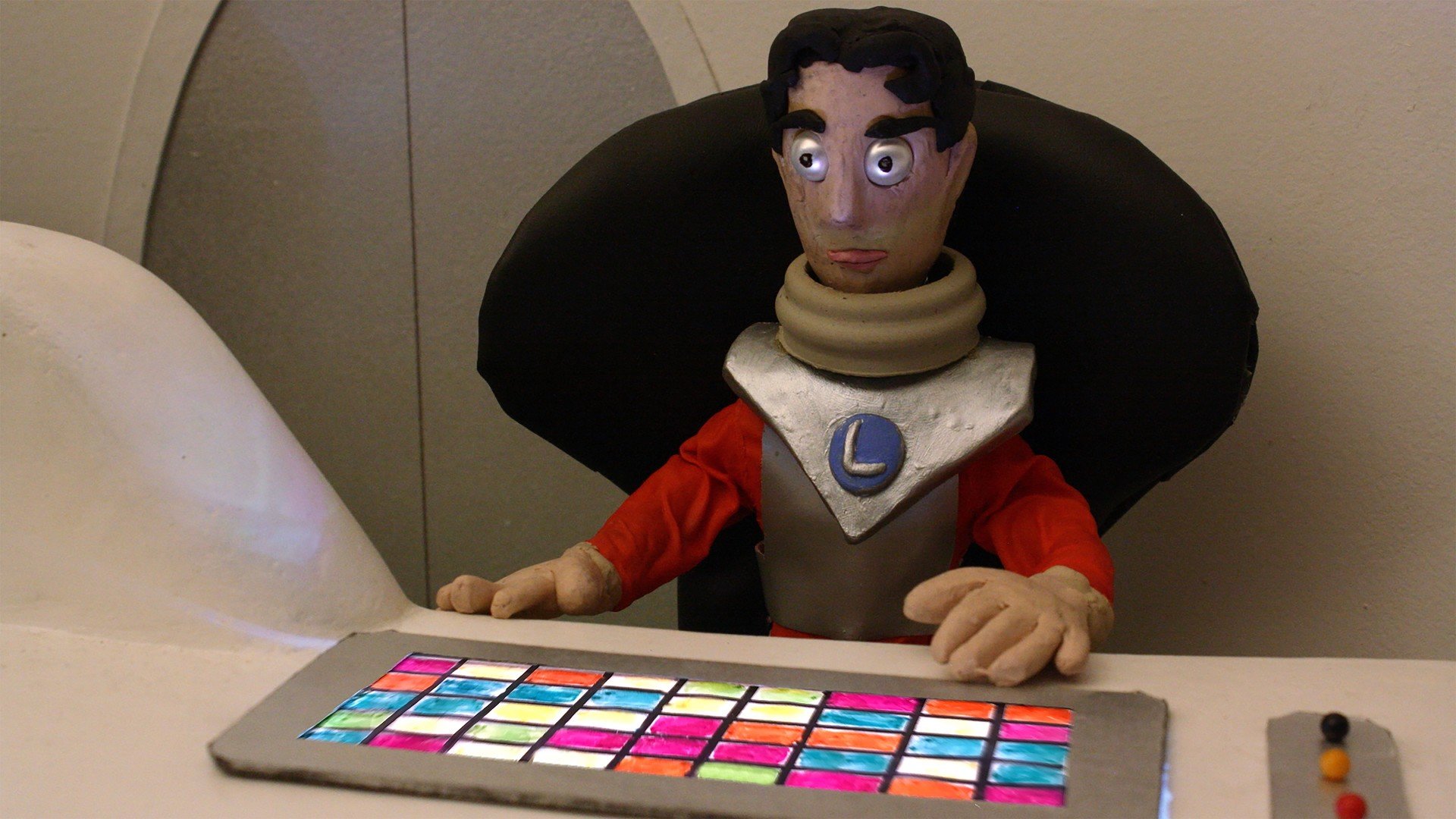 After graduating from film school, Verni worked as an intern and a location scout for some of the biggest directors in the industry. He eventually found his niche when he began working in the corporate video and advertising industries. He spent two decades shooting, editing and managing assets for some of the world’s largest consumer brands.

Verni made Low Down Larry Conquers the Moon Men as a tribute, not only to the films and shows he watched as a child, but to the comic strip of the same name he wrote when he was 10. The nostalgic haze that lingers over the film is compounded when you realize it’s coming from a man who was able to fulfill an idea he had several decades prior. 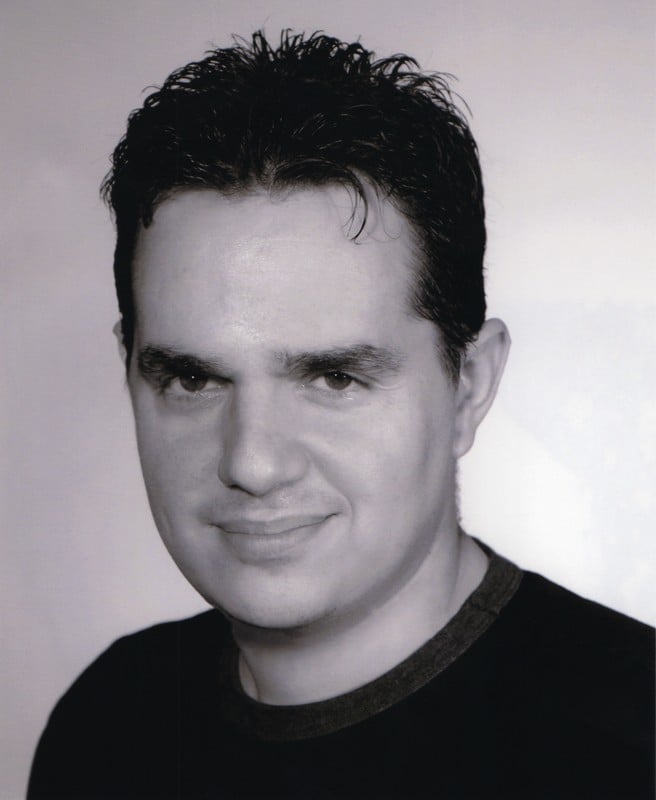 In his free time, Sammy Verni watches ‘60s sitcoms and sci-fi classics. When he’s not revisiting the entertainment of his youth, he’s busy chasing after his two daughters to get them to do their homework.