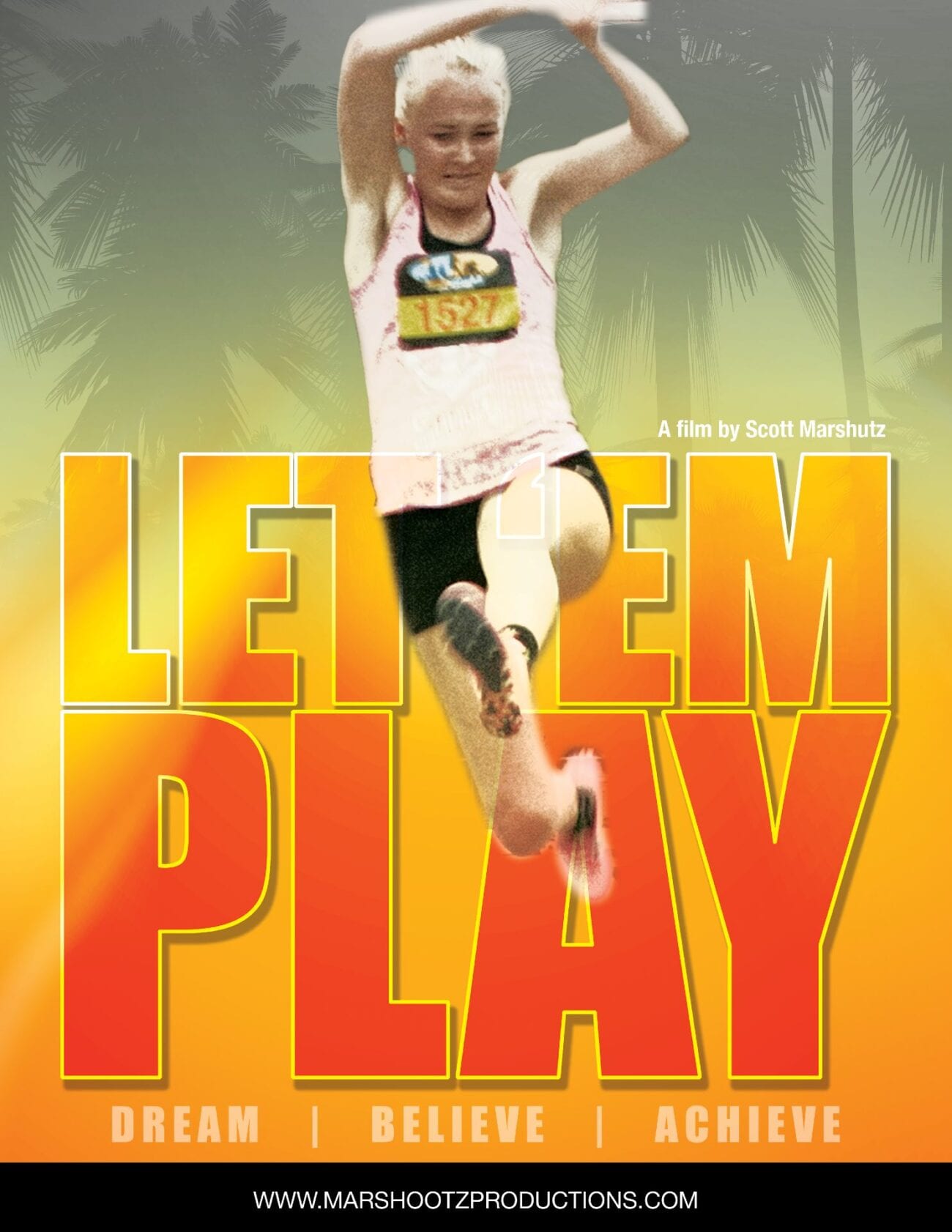 Let ‘Em Play is a documentary that follows four high school students as they compete to make the U.S. Paralympic Team. All four athletes were present at the first para division for the CIF State Championships, and two of them went on to international competition. One of them, a female sprinter named Michelle Cross, made it to the Junior World team and the Para Pan American Team in 2019.

Let ‘Em Play director Scott Marshutz doesn’t shy away from the difficulties each athlete faces as they vie for the chance to represent their country. The documentary gets up and close with each of them as they wade through a series of injuries, rule changes, and a few questionable decisions made by top leadership. 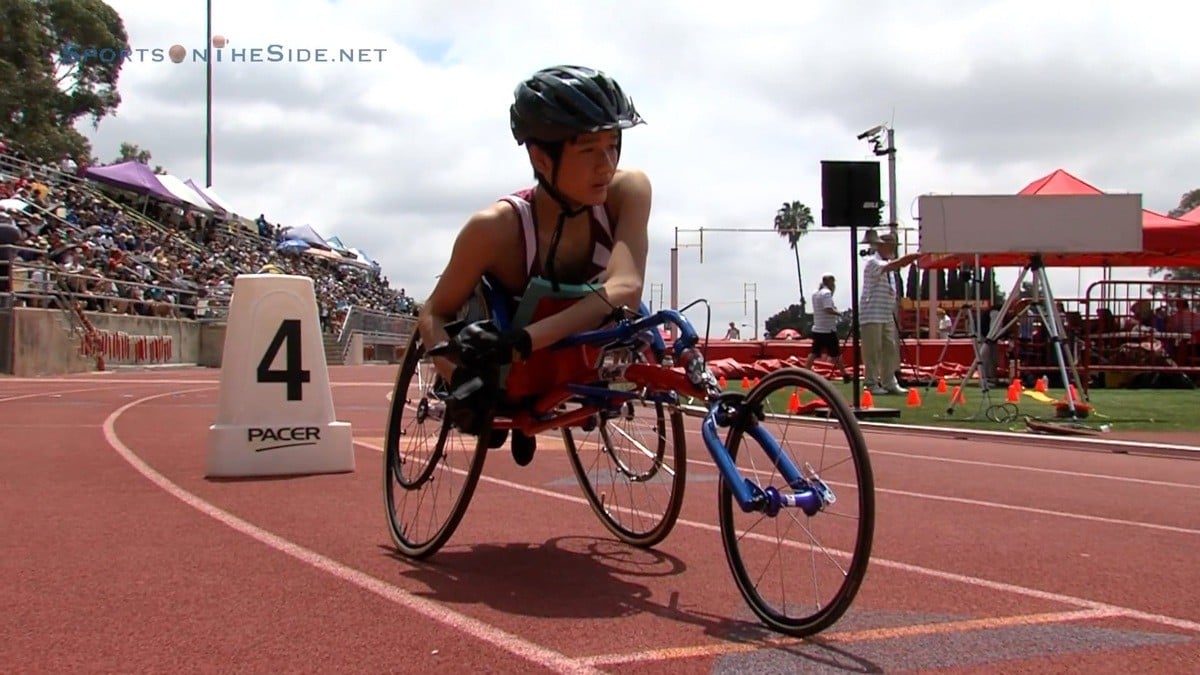 It’s all done remarkably well. Marshutz juggles all four narratives without shortchanging any one athlete, and the pacing of the doc serves to underpin just how dire the stakes are. Let ‘Em Play has the spirit of a classic sports film, but the emotional weight and the historical context make each competition feel like a nailbiter.

Scott Marshutz’s mastery of the documentary format should come as no surprise. He first fell in love with documentaries when he was attending high school in Long Island, New York. He was fascinated by the narrative and stylistic choices of famous filmmakers like D.A. Pennebaker, Bruce Brown, and the Maysles brothers, and wanted to convey a similar magic through his own worldview. 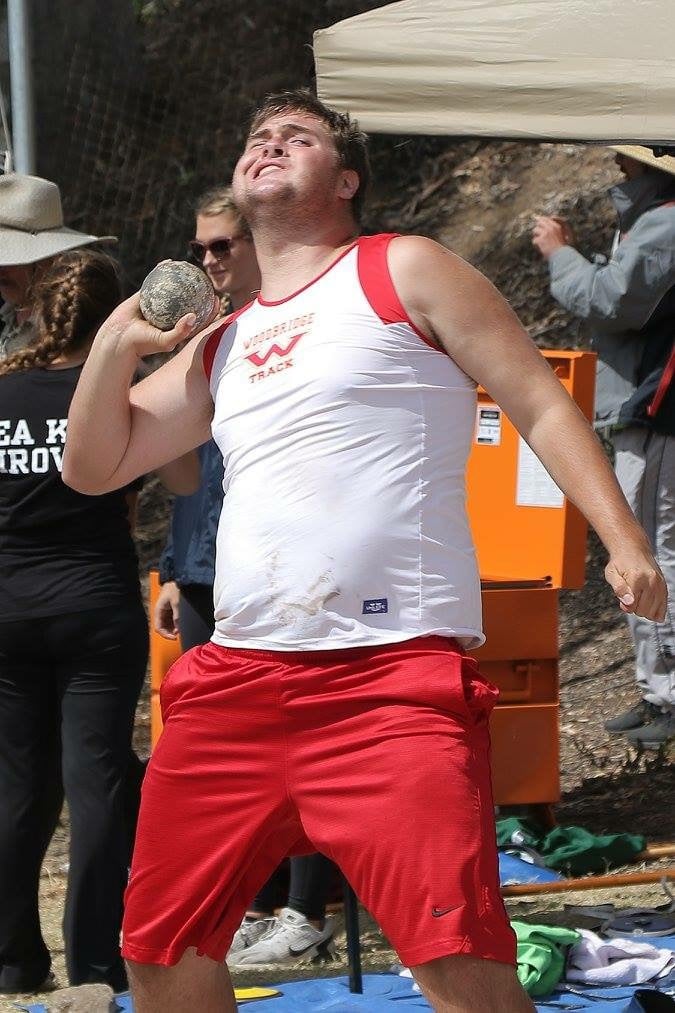 Marshutz briefly worked as a news and sports photographer for an NBC station in Indiana. He decided to attend college after his discharge from the Marine Corps, and studied journalism and film at Chapman University. He served as editor of the student newspaper and completed his internship at the National Journal in Washington, DC, during his attending years.

After graduating, Marshutz worked for a number of high-profile publications, including the Los Angeles Times. It was during his time as a journalist that he picked up a camera and started making short films and music videos. 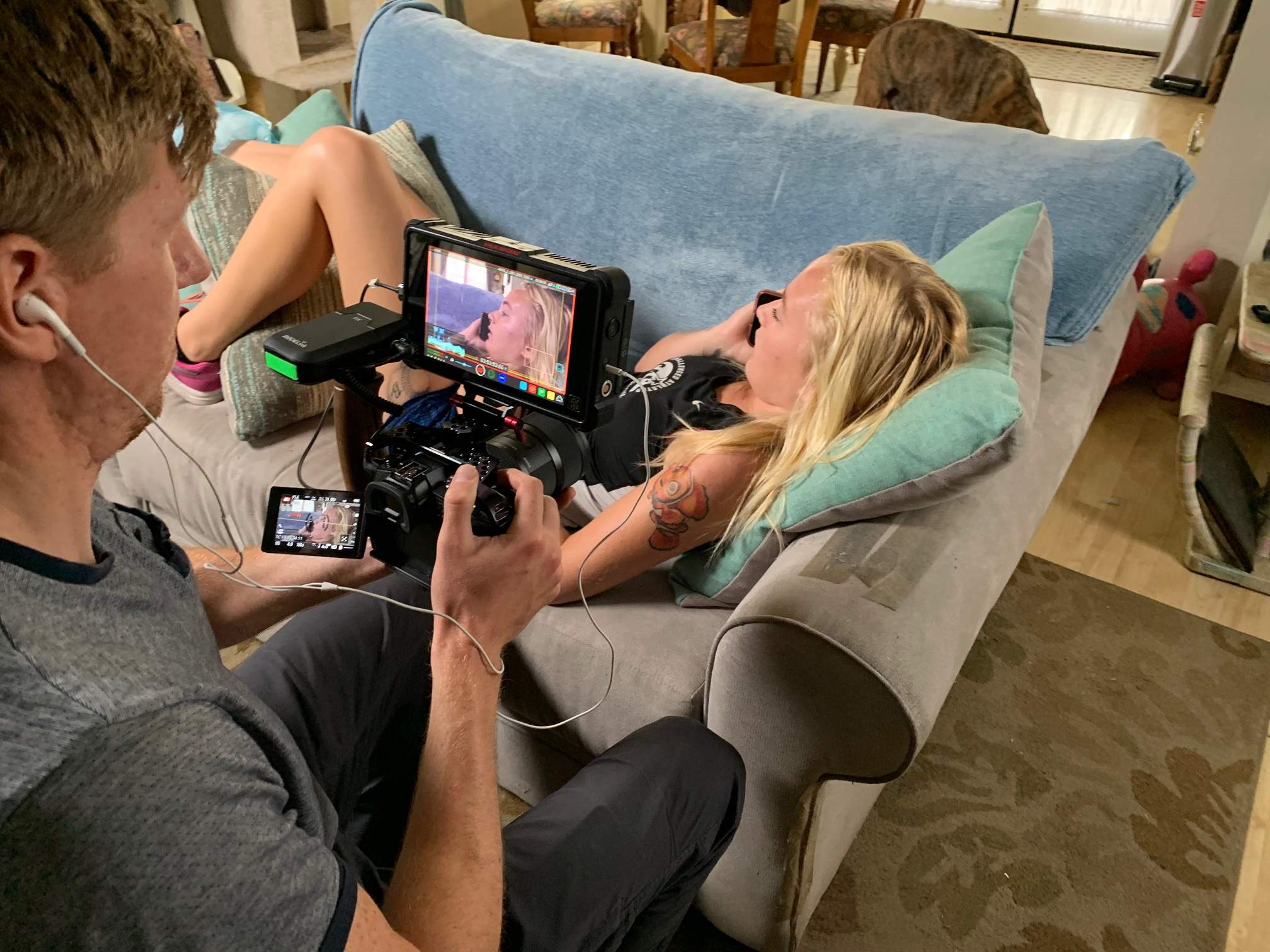 Marshutz is also the creative force behind Marshootz Productions, which is a company that specializes in documentary films. Some of their work before Let ‘Em Play included a short on a desalination project in Huntington Beach, CA, and endangered marine life on Mataking Island, Malaysia. Let ‘Em Play, which Marshutz wrote and executive produced as well, is the latest Marshootz Productions release.