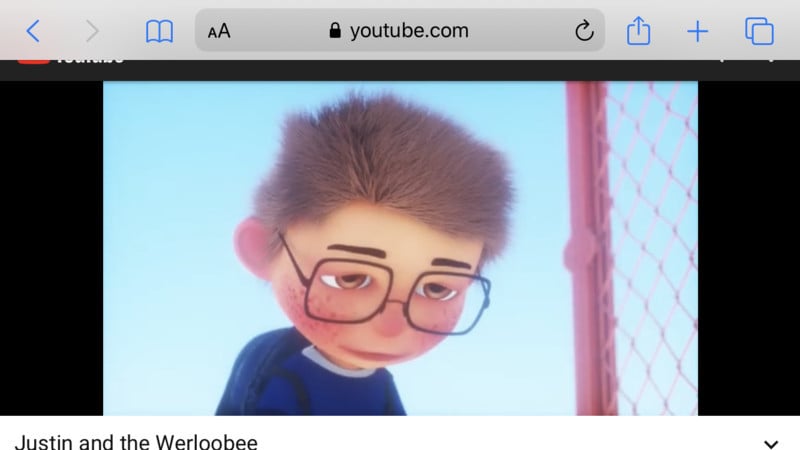 Overcome bullies with the indie film ‘Justin and the Werloobee’

We’ve all been bullied at some point in our lives. It’s an uncomfortable part of life, and one that could be largely avoided if we were more understanding of each other’s differences. This is the central issue at the heart of the new animated short Justin and the Werloobee.

The film introduces us to Justin, a sensitive boy whose physical features and personality make him an easy target for the bullies at school. His introspective nature makes it difficult for him to make friends, and he spends most of his days in isolation. Things change, however, after one fateful night. Justin wakes up to discover that he’s landed on a mysterious island inhabited by strange creatures.

Justin tries to find a way home, but his efforts lead him to cross paths with Irvino, a beast who is ostracized by the other creatures on the island. Justin recognizes this kindred spirit is dealing with the same issues he deals with at home, and together they work to overcome their insecurities and support one another. 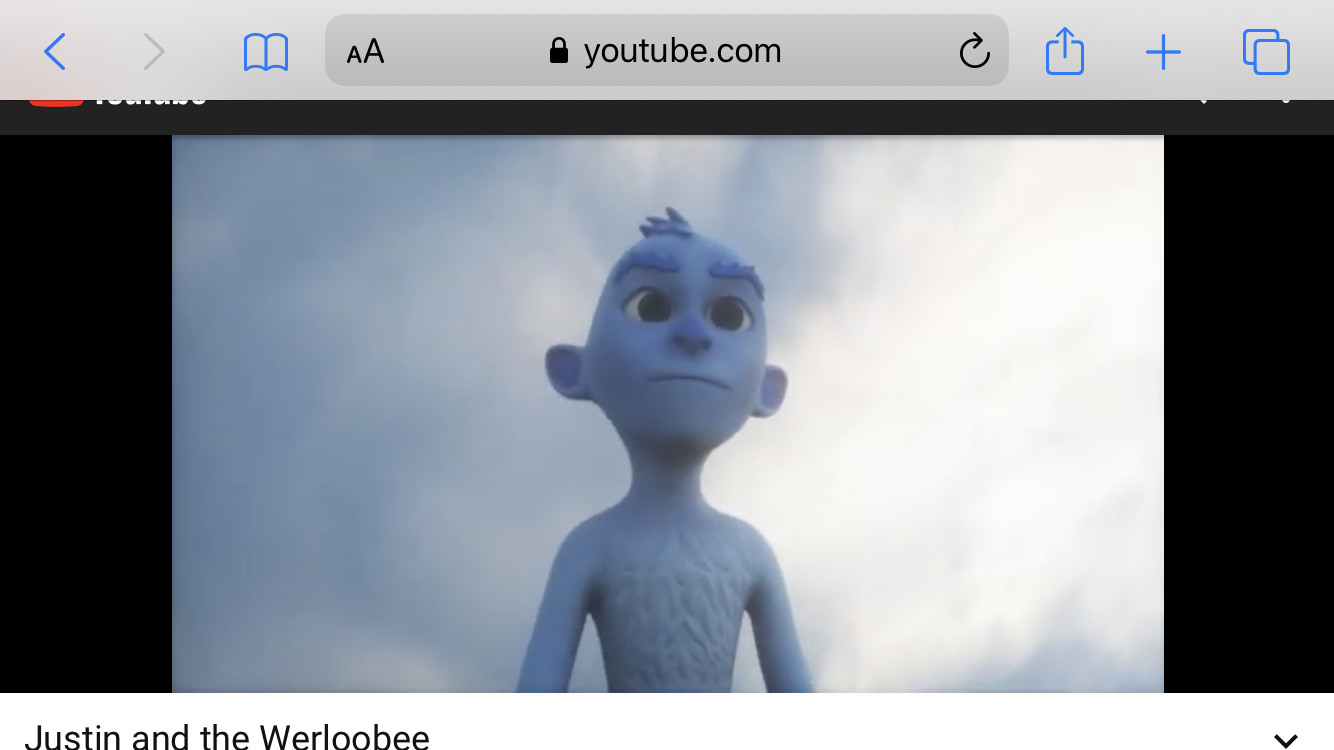 Justin and the Werloobee is based on the children’s book Fruit of the Vine. It was written by Ken Yoffe & Ellen Weisberg, who serve as two of the film’s three directors. They do a marvelous job of translating the color and wholesomeness of the book to the big screen, and using the medium to bolster their message about friendship and kindness.

What makes the film stand out from other children’s stories is that it functions on multiple levels. It’s effective as a fantastical adventure and as a fable for anyone who is interested in the topic of bullies. It’s no wonder the film (and the book) has connected with so many people from around the world. 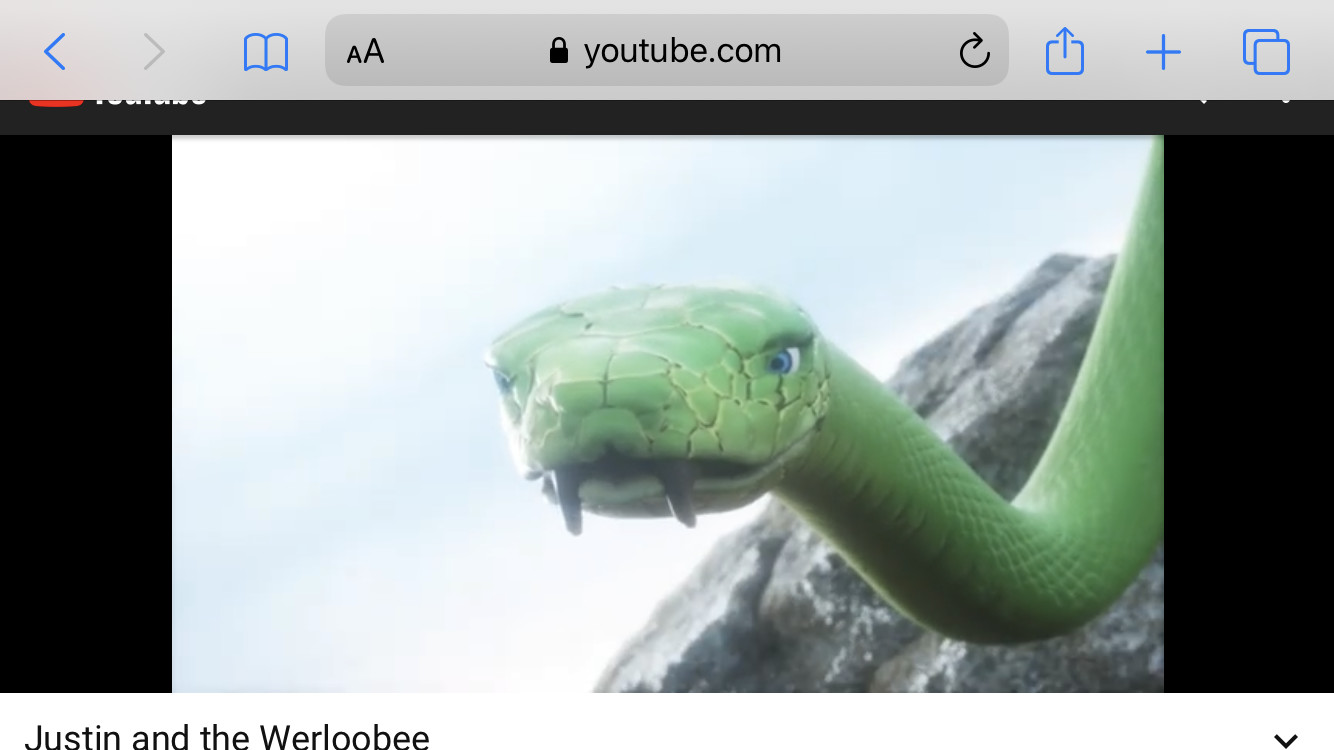 Both writers/filmmakers are accomplished outside of the arts as well. Yoffe is a pediatrician (Billerica, MA) who holds a doctorate in genetics, and Weisberg is a cancer researcher at the Dana-Farber Cancer Institute and Principal Associate in Medicine at Harvard Medical School (Boston, MA), with a doctorate in pharmacology.

The third filmmaker behind Justin and the Weloobee is John Vo. Vo is the founder of Lonely Lane Productions and an executive specializing in finance and operations for content and creative startups. He has over eleven years of experience running a creative agency as CEO and commercializing content properties. He has helped produce content totaling over one billion views.

Justin and the Weloobee is the first film for both Yoffe and Weisberg, and it was made possible by money they were awarded for development of a leukemia therapy. It will be used as part of their 501c3 non-profit (called FACEPAINT, Inc.) to raise social awareness, and to promote the anti-bullying message introduced in their children’s books.