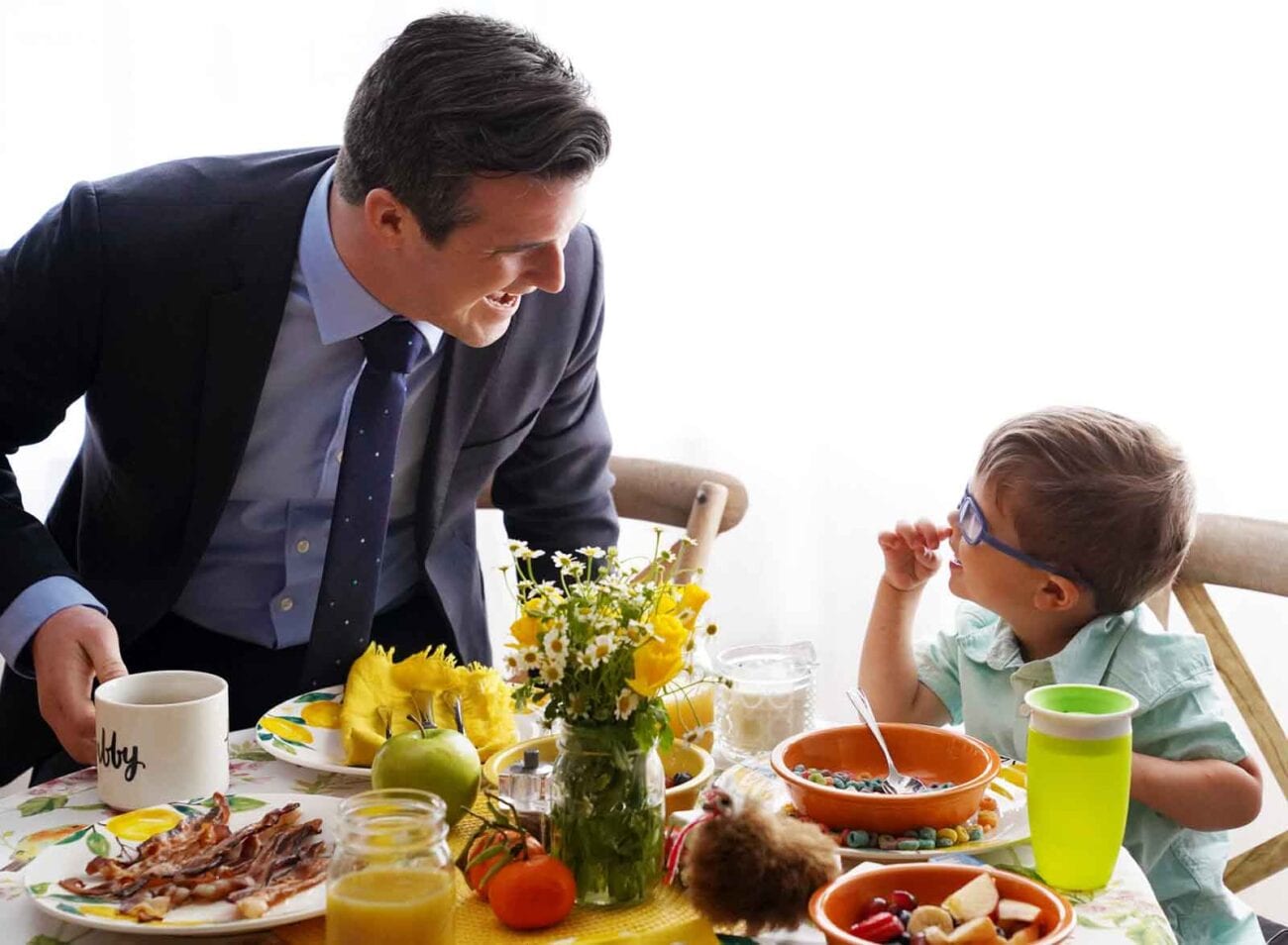 Conceived as a psychological thriller, Ms. Ozols-Graham explored the challenges of how a young woman with the perfect family and life would handle it if she suddenly lost it all in a deadly accident. How does one reconcile loss of such a huge magnitude and move on with life?  In Annie’s case, she creates an alternate reality to cope. Recently released from a court-ordered stay in a mental hospital for her emotional breakdown, Annie has been seeing her court-appointed therapist twice a week to help her re-assimilate into life. 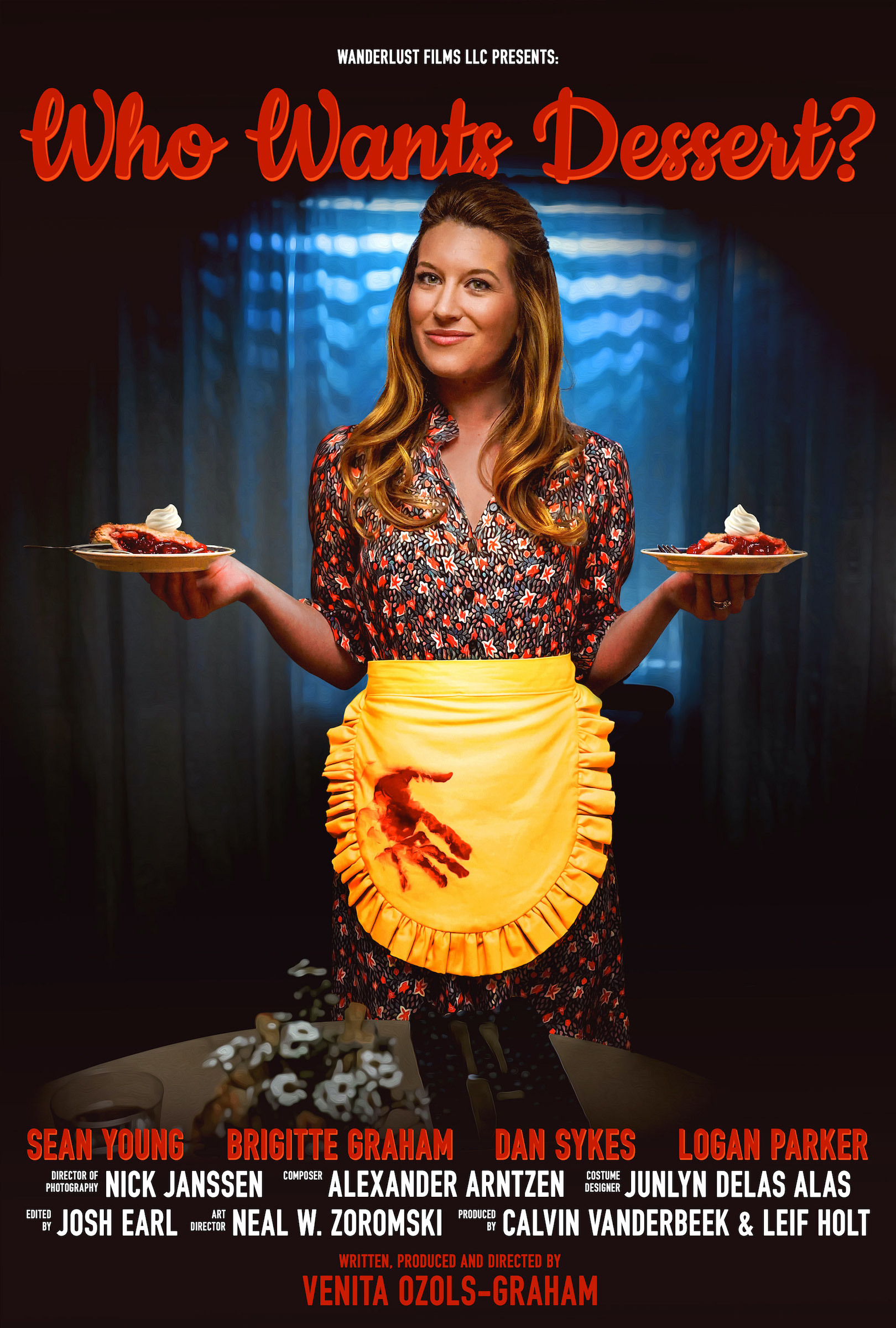 We meet Annie, played poignantly by Brigitte Graham, who looks and behaves like an upbeat, well-balanced young woman as she informs her therapist she’ll no longer be needing therapy sessions because her life is back on track. The therapist, portrayed sensitively by Sean Young, tries to get her to discuss this huge decision but Annie’s out the door before she can stop her.

That evening, the therapist makes an unexpected visit to Annie’s house to confront her with the consequences of ending therapy before the mandated sessions are completed. She informs Annie that she will be sent back to the hospital.  It’s then that the therapist discovers Annie’s horrific secret.

The goal of this story was to have Annie do the unthinkable, and yet have the audience cheer her on. 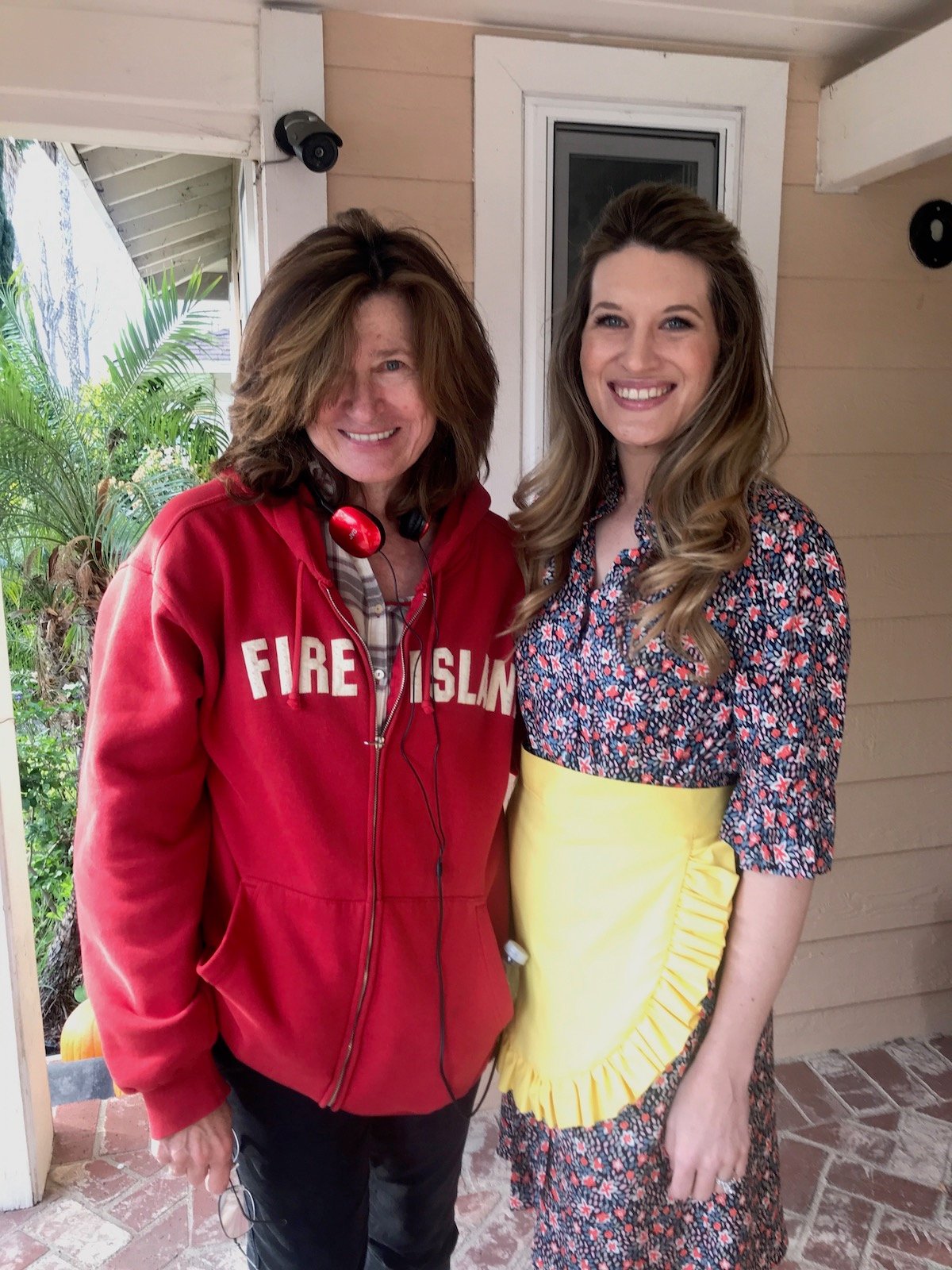 This film was the product of many perfectly timed opportunities. Sean Young read the script and responded, “It’s really creepy. I love it!” and we were able to film when her schedule opened up and finish right before the pandemic hit.

Veteran producer Calvin Vanderbeek became aware of the project, jumped on, and lent his invaluable expertise at just the right time, guiding it through a smooth pre-production and shoot. 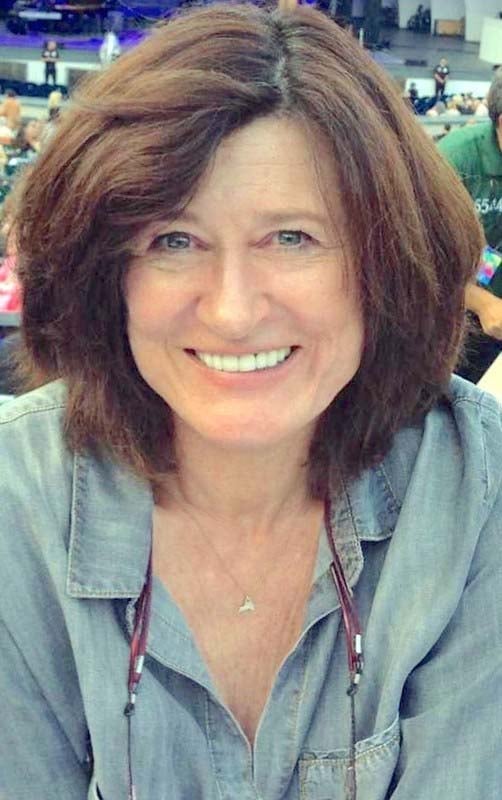 This short film has been expanded into an award-winning feature-length screenplay that recently placed in both the Slamdance Screenplay Contest and Scriptapalooza.

If you’d like to see a trailer for this film, please visit the Facebook page at:  https://www.facebook.com/WhoWantsDessert1/