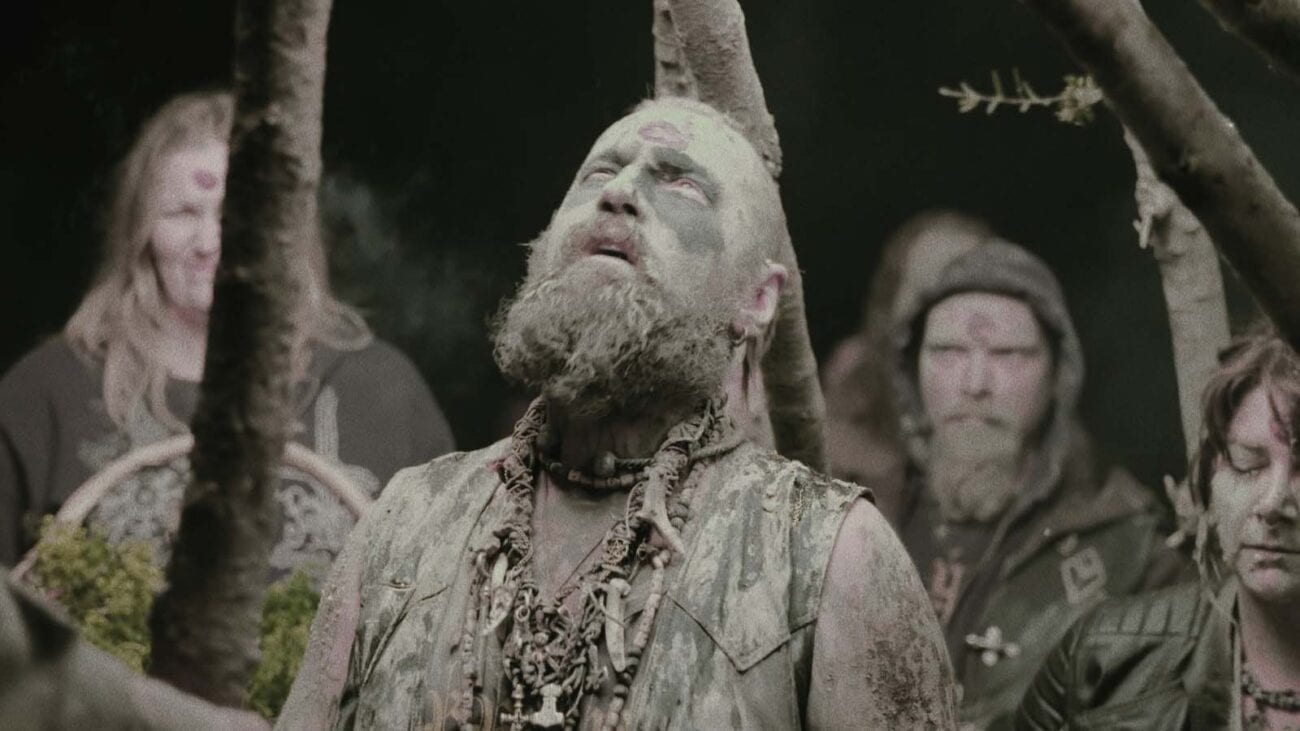 Shadows of Light is a new documentary created by the filmmaker Walter Fanniger. This film explores an Austrian mountain pasture where the summer solstice is celebrated in a unique way with international artists and long standing tradition, including ancient fire rituals.

The film endeavors not to provide viewers with opinions, but instead to present audiences with thought provoking content. Shadows of Light is said to merge the loud chaotic moments of life and the soft calm moments into one piece of work. The festival itself is considered a bridge between traditions of the past and the present’s ideologies – it combines everything from various styles of musical performances, to ancient nature and cosmic spirituality. 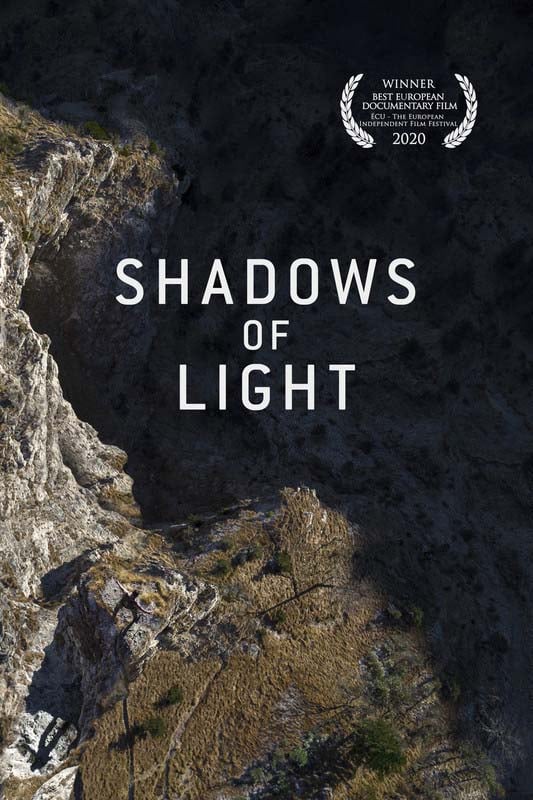 Shadows of Light is described as both a documentary, but also an arthouse film which combines both documentary and drama. Careful attention was paid to the cinematography and framing of the film itself.

While the festival encompasses performing age old costumes, the event also celebrates living the primordial here and now while encouraging attendees to consider the ideas of both becoming and passing away to understand oneself as an element of the universe. “It is the responsibility of each individual to decide which path to take, in which spirit to follow it and what to pass on.” 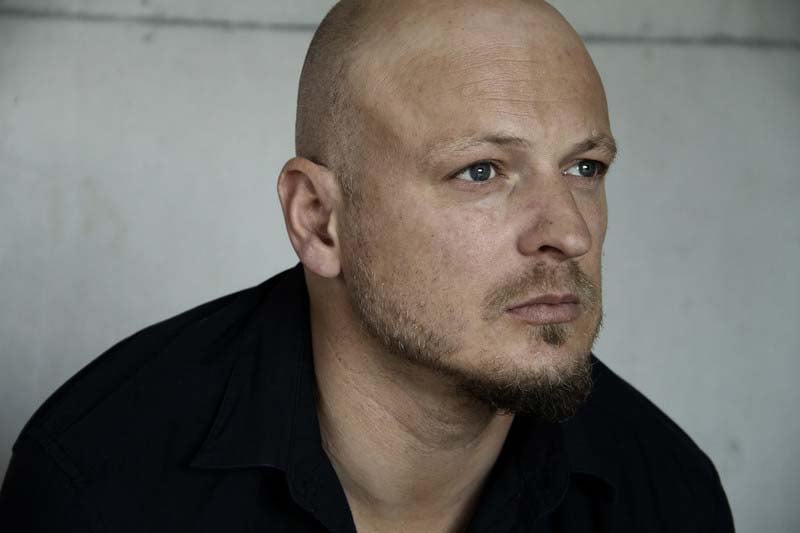 Filmmaker Walter Fanninger directed Shadows of Light. Fanninger has extensive experience as a director, producer, cameraman, editor, colorist, and also a motion designer. He has been working in the industry since the year 2000 and Shadows of Light is a reflection of Fanninger’s abilities as a filmmaker as well as an encapsulation of the spirit of the times.