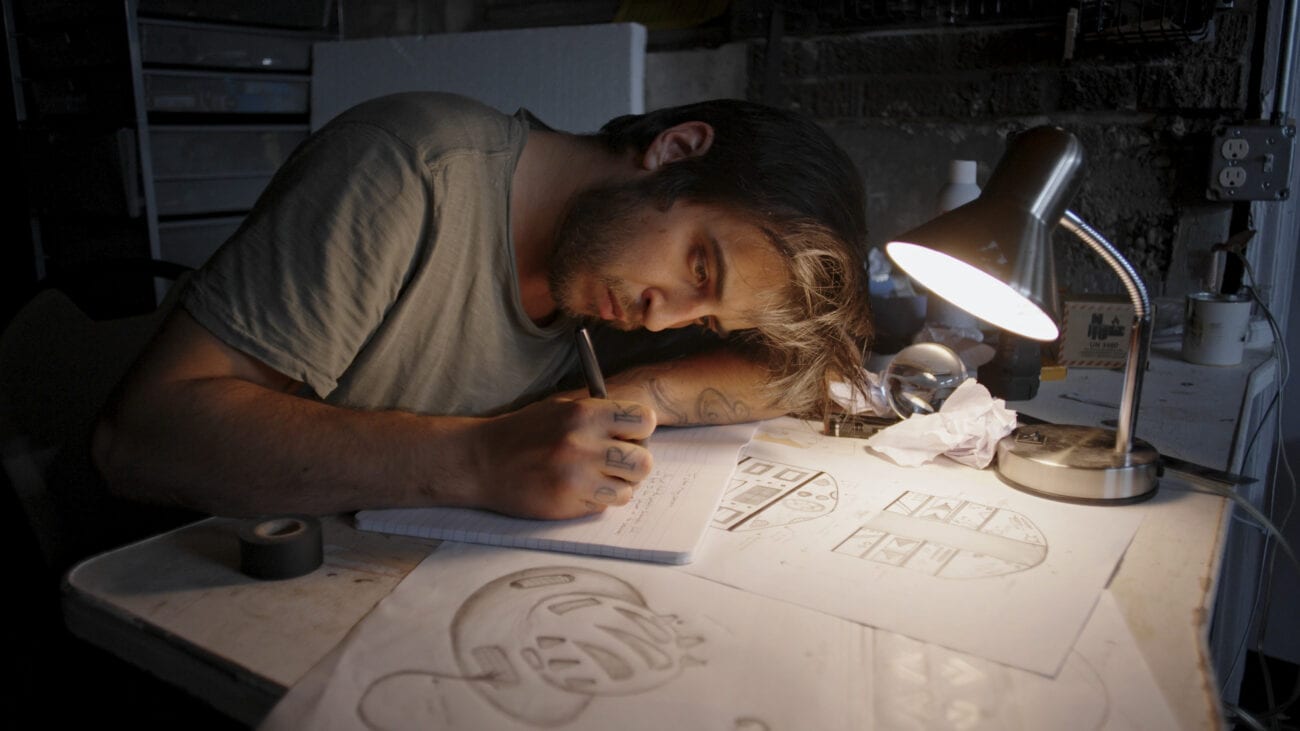 Heave Ho Productions is breaking boundaries with ‘The Machine’

Andrew Freer has spent his post-college life focused on commercial work. Aside from a documentary 13 years ago, his production company Heave Ho Productions focuses on telling the stories the clients want told. But now, Freer is telling the story he wants to tell with his first narrative film since college, The Machine.

The short, shot during quarantine, was born from the several quarantine film festivals held during the lockdown. But even though it never made its way to those festivals, Freer put his heart and soul into making a great film with limited resources and budget. 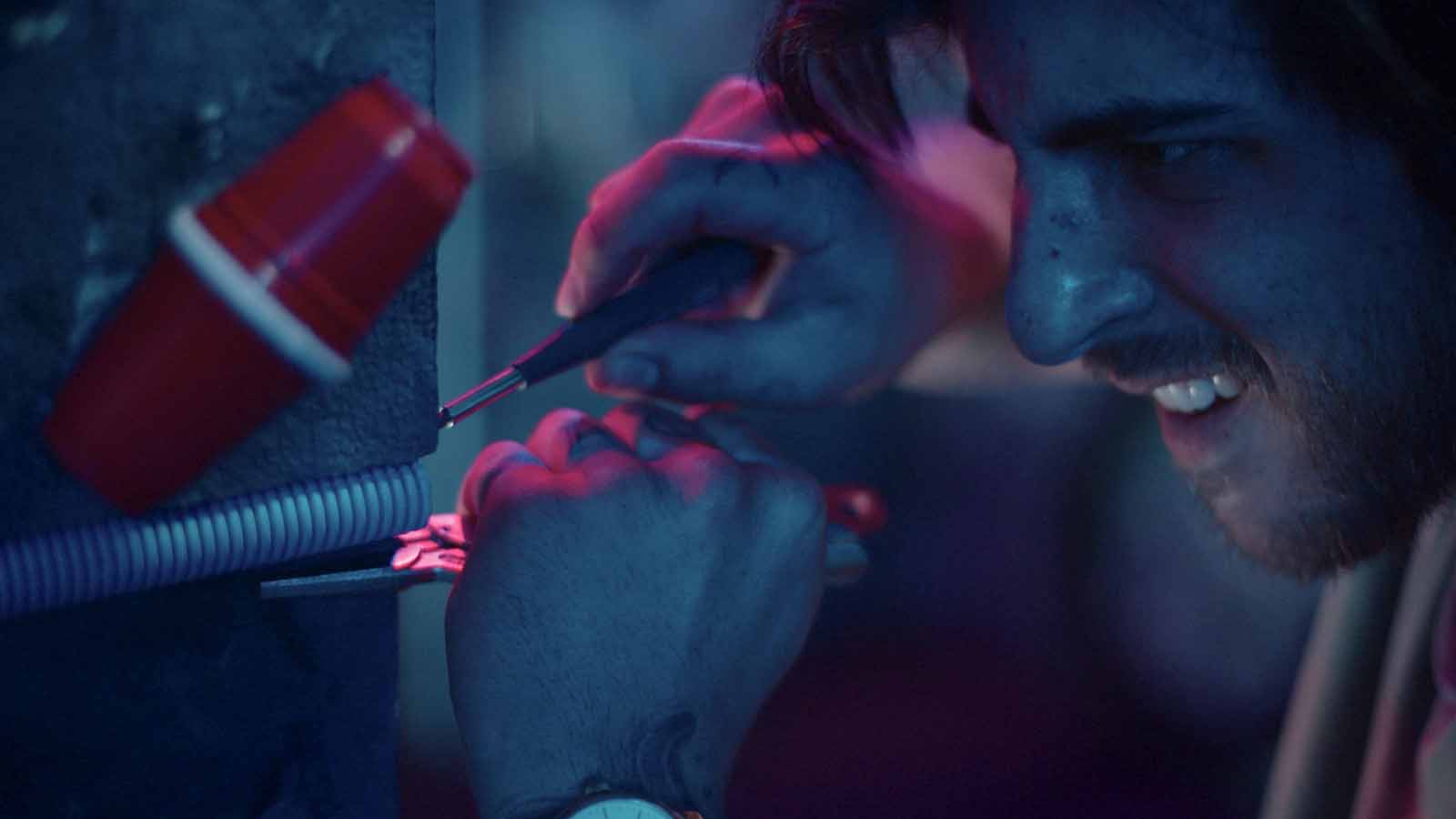 Stuck in the quiet

Like many of us, the lead in The Machine has found themselves in an unusual situation where they’re stuck in a temporary form of solitude. But as time progresses, and the solitude continues, the man loses his mind further and further, descending into madness.

While on the search for freedom, the man ends up creating a machine that takes him out of his solitude into a new world. But is his newfound freedom all that he’s chalked it up to be? 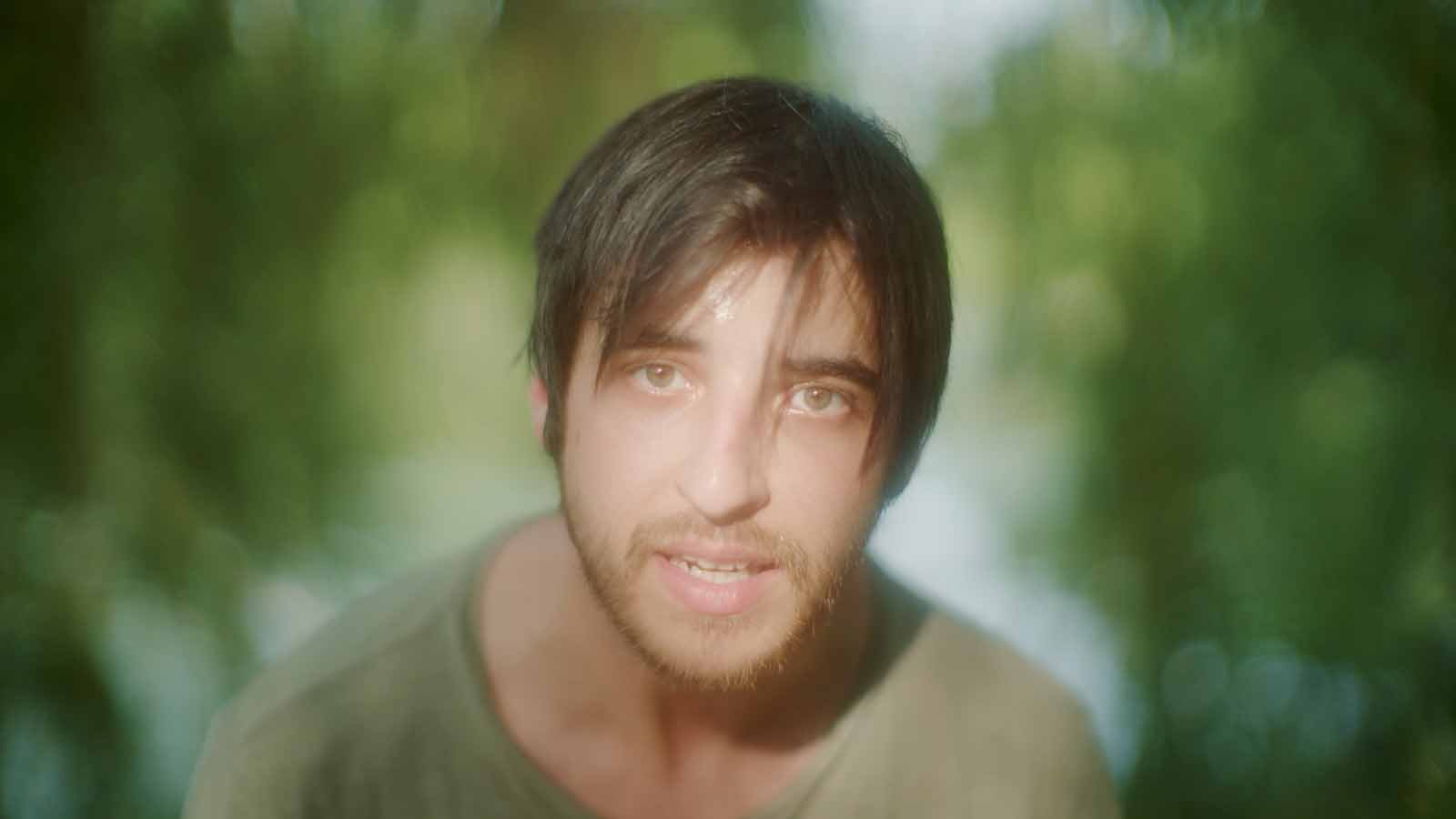 Filming anything during quarantine is no small feat. Unless you got stuck on a literal film set, you have to get creative to truly achieve film level quality. With only three people on set, Freer did what he could with the limited equipment he personally owned.

Yet even with the limited tools at his disposal, Freer got the film made and edited within a little over a month. Between two weeks of pre and post-production, and two days filming, that’s a feat in itself. The bigger feat of course, is the studio-quality finish on The Machine when it came out. 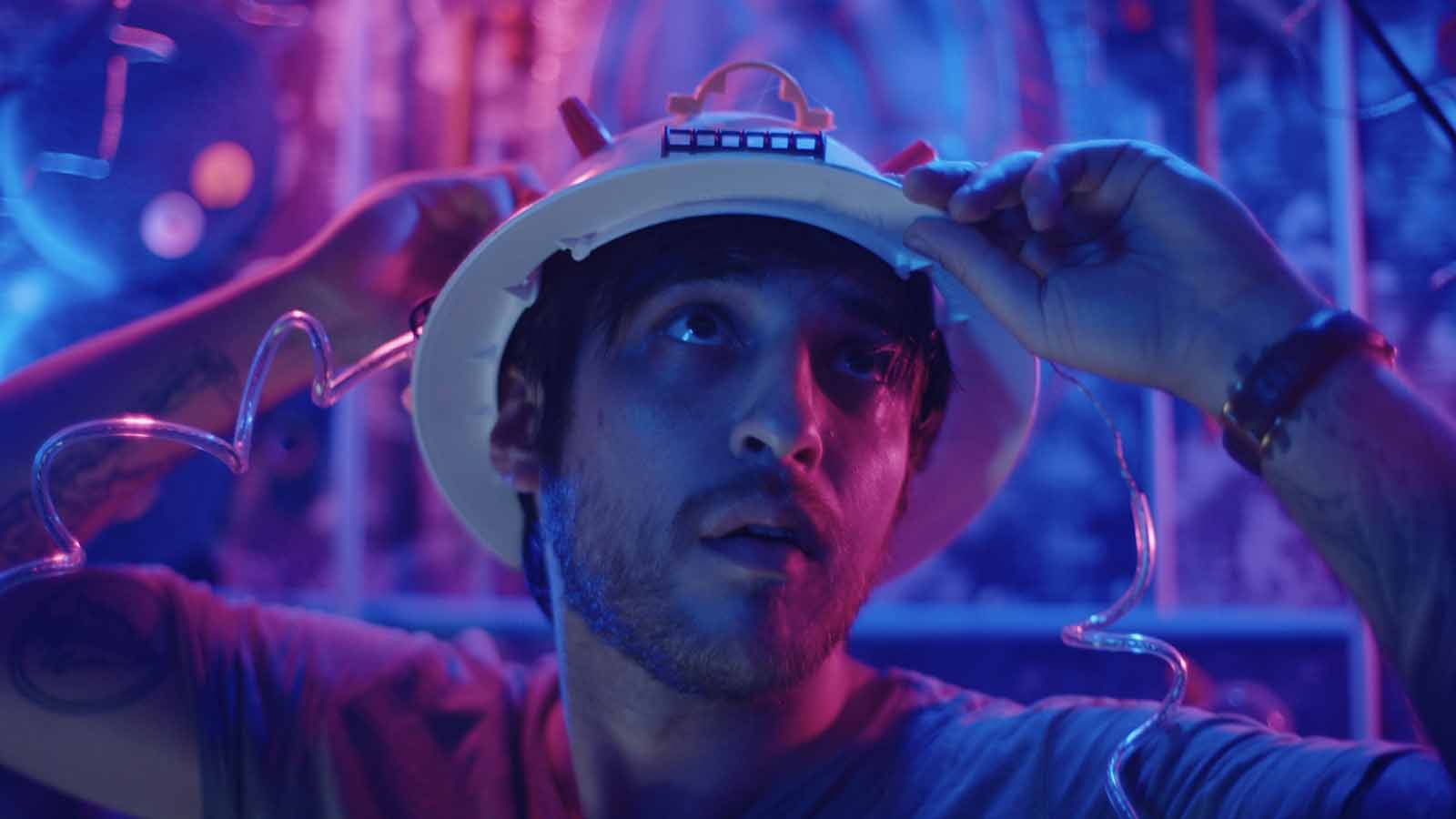 So, with so little, how did Heave Ho Productions make so much? Simple: getting creative. For example, Freer used basic Phillips Hue bulbs on his lights during the machine sequences. So that flashing multi-colored light you see came from a bulb you can buy at your local supermarket.

Plus, the titular machine itself was built by production designer Ania Bista out of household objects. It looks like one of those time machines you made as a kid out of a shipping box, which fits perfectly within the context of the film. Creative thinking like this is really what made The Machine stand out.

It’s clear that Heave Ho’s team on The Machine had fun making such a strange film. Not only did it turn out to be an interesting short with some sci-fi themes, but also was a great way for Freer to step out of his usual box and do something different. Even if Heave Ho Productions goes back to doing commercial work after COVID-19, we know the story always comes from the heart with them.