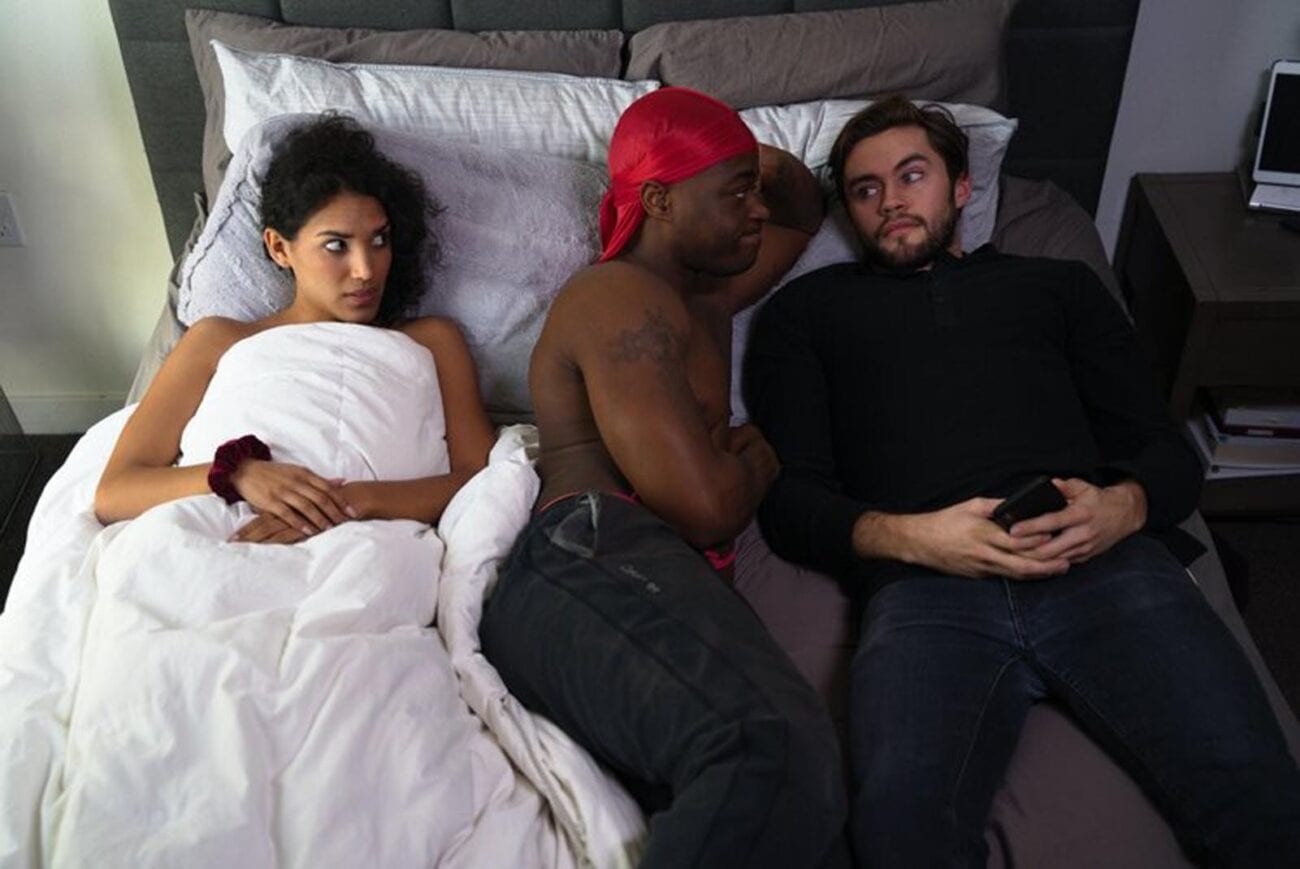 Tevin Everett is an African American filmmaker. After serving as an intelligence specialist in the Navy for eight years he turned to filmmaking. Everett moved to Los Angeles and began to write screenplays. His first script was called The Helper and from there he wrote various television and film scripts.

Everett’s goal as a filmmaker is to show people there are many ways to make yourself heard. Tevin Everett has plans to write, director, and produce many socially relevant TV shows and movies in the future in order to inspire others to tell original stories. 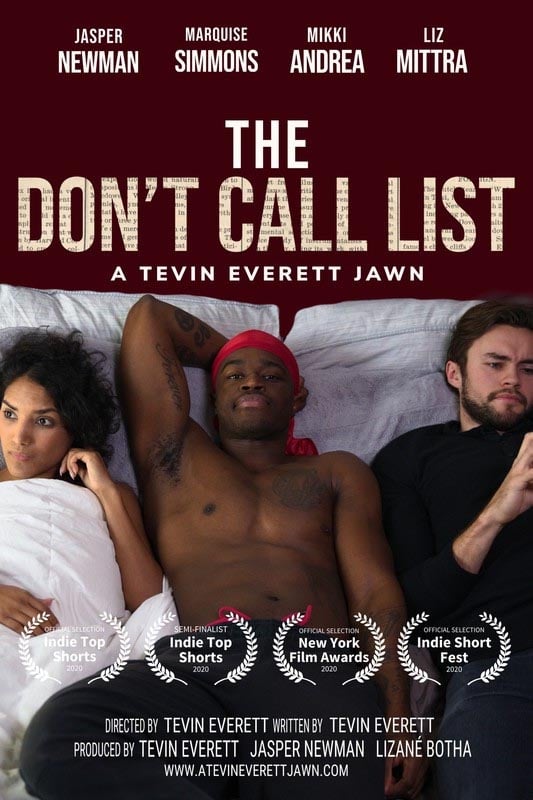 His latest project from January is named The Don’t Call List and is Everett’s directorial debut. The short film is a fun romantic comedy about dating in the city of Los Angeles, following the main character Jason who struggles to deal with commitment issues on Valentine’s Day.

The tagline for The Don’t Call List is “Boy meets girl, boy falls in love with girl . . . boy puts girl on his ‘Don’t Call List’?” This quippy line is a perfect insight into the light hearted fun short film. 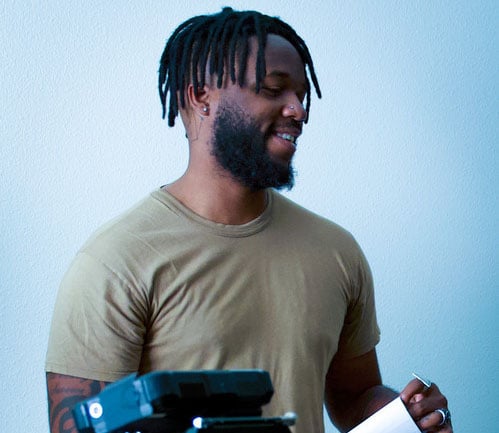 Another recent project coming from Tevin Everett is the shot film Diversity Hires. It follows the lives of four roommates who all believe they’ve landed a great opportunity as diversity hires at a prominent company. However, the job isn’t quite what they imagined it to be.

Diversity Hires is a digital web series with four episodes in season one. 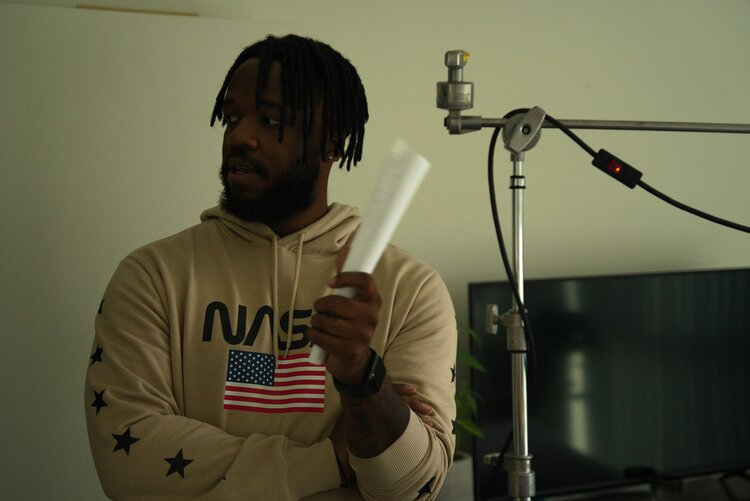 “I am determined to create, entertain, and educate through the power of pure storytelling. Additionally, I aspire to take socially relevant stories and make them heard.”