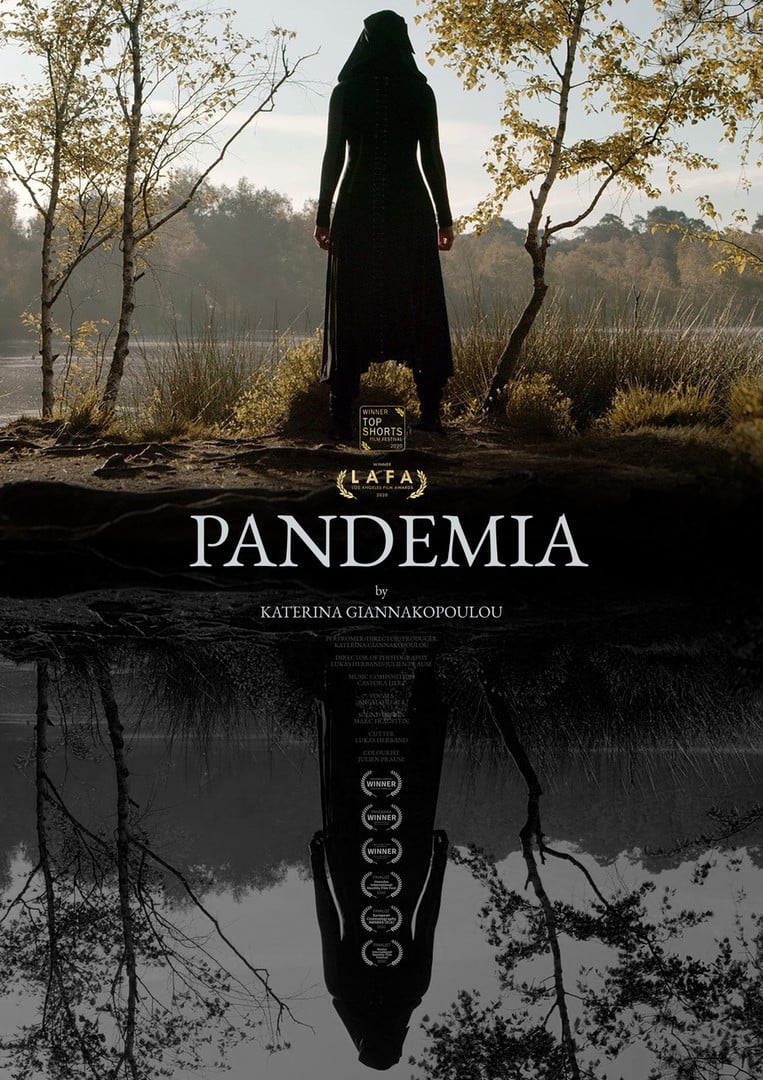 Why you need to watch the emotional short ‘Pandemia’

Nature and humanity have been at war with each other for years, as humans fail to treat the world around them with the same respect it treats them. It’s no surprise that many claim Mother Nature won’t let global warming go down without a fight. But is coronavirus that fight?

In Katerina Giannakopoulou’s music video/short film Pandemia, she portrays this ongoing fight through interpretive dance. Acting as Mother Nature, Giannakopoulou shows how humans’s relationship with nature has left her broken, and how coronavirus is her response to everything.

Giannakopoulou’s style is telling these beautiful, complicated stories through dance and music, and Pandemia is no different. Even Giannakopoulou has gone on the record saying “I combine modern dance with flamenco and dance theatre while using complex rhythms, sounds and music from all over the world to create innovative performances.” 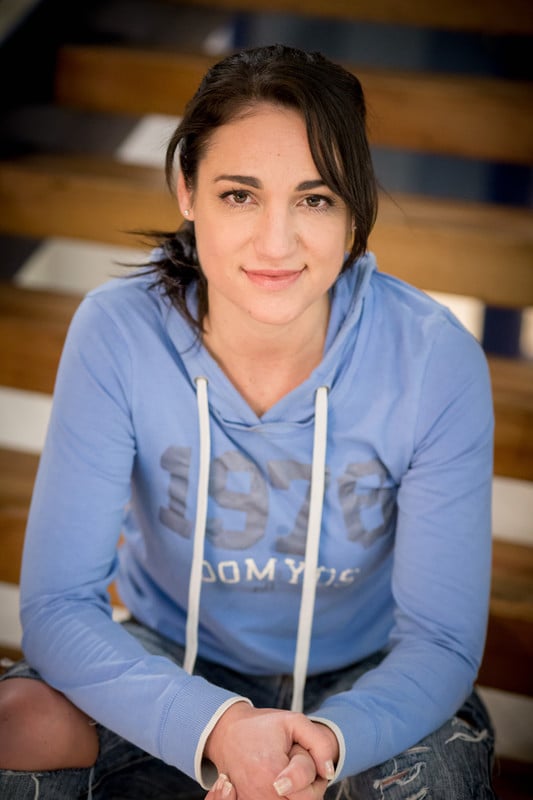 The interdisciplinary filmmaking style of Katerina Giannakopoulou proves that there’s so much you can read in just one dancer. As the sole dancer and actor in most of her works, Giannakopoulou has to convey every aspect of the story through herself and the music.

Since 2017, Giannakopoulou has been creating emotional stories through complex dance routines. But it wasn’t until Pandemia that Giannakopoulou was wearing all the hats. Working as the talent, choreographer, writer, producer, director, and creator, Pandemia was made by Giannakopoulou from start to finish.

Telling the pain of Mother Nature

Let’s be honest with ourselves: Our relationship with nature is far from beautiful. There’s a reason global warming has become a bigger and bigger issue over the past 20 years. Pandemia is Giannakopoulou acting as Mother Nature, sharing the pain and struggle she’s felt since the beginning of humanity.

But there’s more to it than just suffering. Mother Nature has also become furious with the carelessness of humanity, and is sending a message with coronavirus. Pandemia isn’t just a tragedy, but a revenge story at the same time. All told through the power of dance. 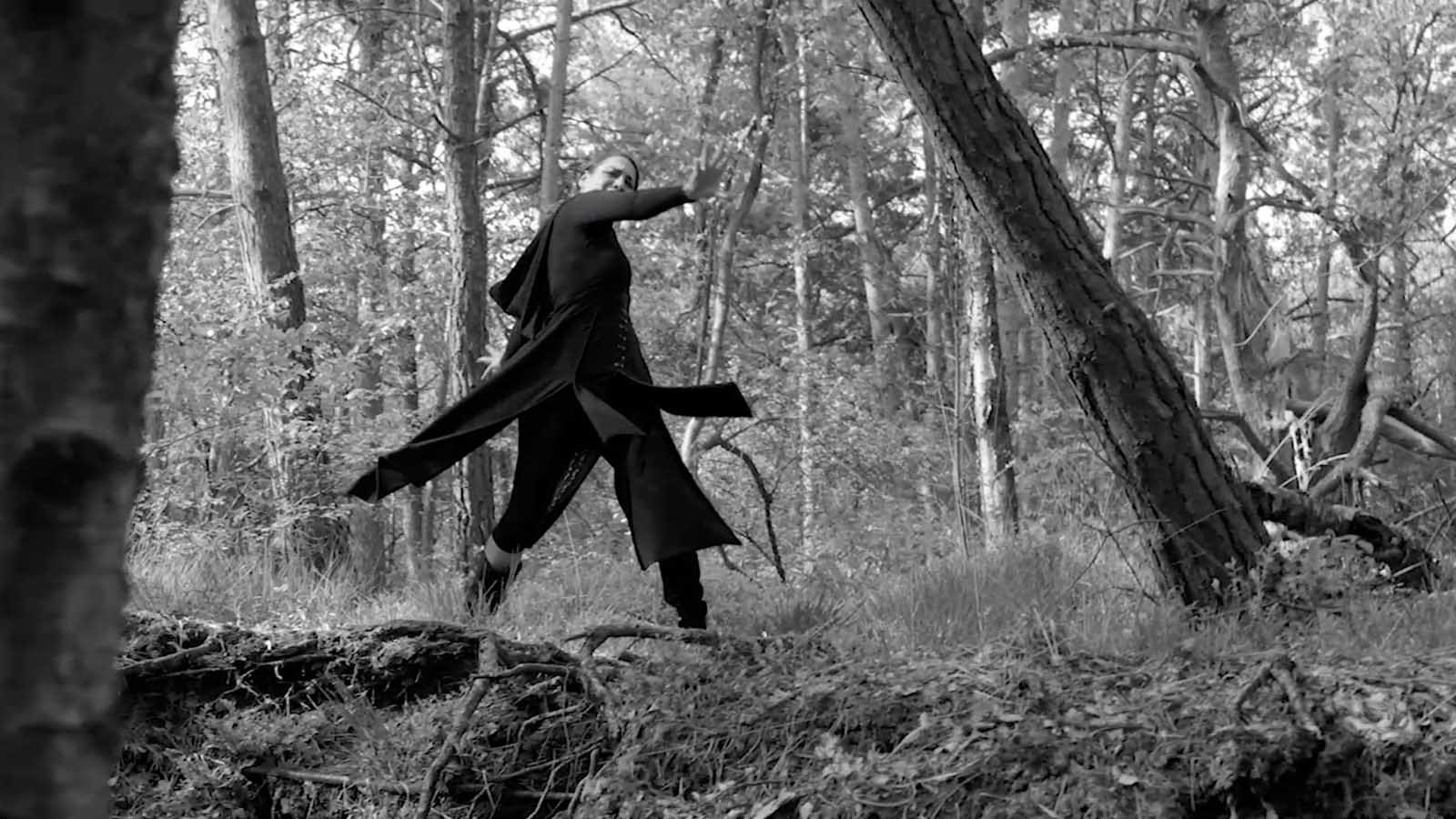 The accolades are personal

With nearly every minute of this short tied to Katerina Giannakopoulou, it’s clear that the accolades mean a lot more this time around than they did for any other film. In a little over a month, Pandemia won 6 six awards, including Best Dance Choreography, Best Music Video, and Best Experimental film.