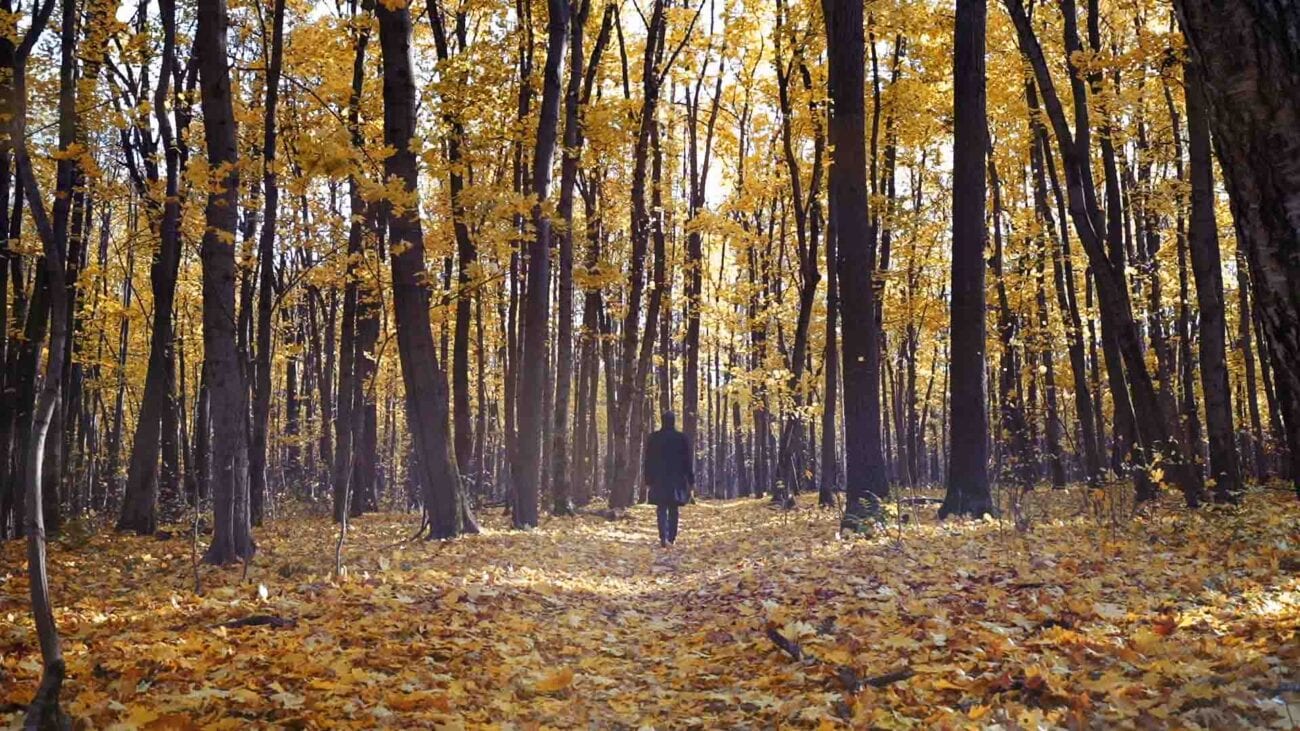 Getting to know filmmaker Nicholas Rooney and his work

Nicholas Rooney is a former diplomat turned filmmaker. His background with diplomacy and his academic background in Latin, Greek, philosophy, and international relations are now what he uses as inspiration and create the framework of his projects.

Eventually Rooney studied filmmaking at the London Film School and has since made multiple award winning movies. His first documentary, The Pillars of Heaven, won numerous awards including Talented New Filmmaker at the World Cinema NICE 2017 and the In the Spirit of Dialogue Award at the Religion Today Film Festival in 2018.

We had the opportunity to ask Nicholas Rooney some questions about his work, what it was like switching between two completely different careers, and his latest documentary – here’s what he had to say. 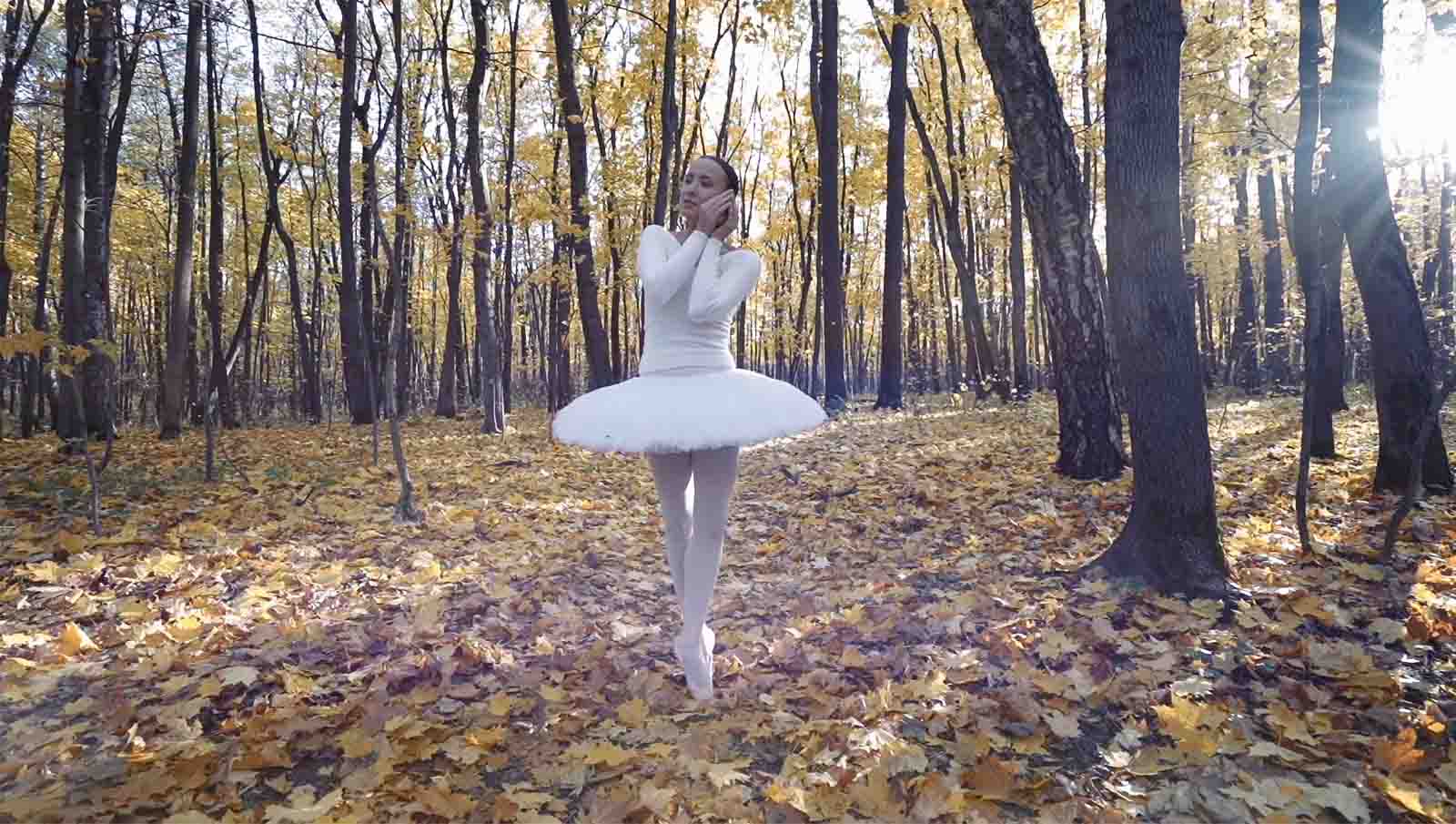 Can you tell us a bit about your career before you became a filmmaker?

I worked as a diplomat for the EU at its Delegation to the Organization of Security and Cooperation in Europe (OSCE), in Vienna during the height of the Ukraine crisis and was deeply affected by this crisis. Overall, I would say the work was a curious mix of tedious bureaucracy, diplomatic intrigue, and cocktail parties in Viennese palaces.

What drew you to filmmaking? What was the jump from diplomat to filmmaker like?

I have always loved films, perhaps a bit too much. When I started imagining how best to shoot my negotiations instead of focusing on the negotiations themselves, I knew things had to change. I softened the jump by making my first film The Pillar of Heaven a documentary on a subject (the war in Ukraine), which I had just been working on and which I was very interested in.

At first the technical side of filmmaking did somewhat baffle me. But, I had a good (if small) crew who were very helpful and patient, and I think we managed to shoot some interesting stuff. When I began to think of the creative possibilities of the material I became more excited and inspired. Finishing the project was a long and at times difficult process, but still very edifying. I certainly learnt a lot from this experience and had caught the filmmaking bug.

Could you describe your latest project, The Wolf in the Moonlight for us?

The film is set (mainly) in Moscow in 2018. In it I carry out a series of seasonal interviews with the enigmatic philosopher and adviser to Putin, Alexander Dugin. A man who dreams of overthrowing the current world order and carrying out a tumultuous metaphysical and geopolitical revolution.

At the heart of the film lies the question, what price is this man willing to pay to achieve his aims? It is a deep character study of a man in a state of perpetual war.

What inspired The Wolf in the Moonlight?

While working on my first film, The Pillars of Heaven. I came across a mysterious man (Alexander Dugin) who had some very controversial ideas about the war in Ukraine and (as I was to discover later) many other important issues as well. He seemed to me to represent a certain zeitgeist which had strangely been overlooked on the screen and so I decided to investigate further. 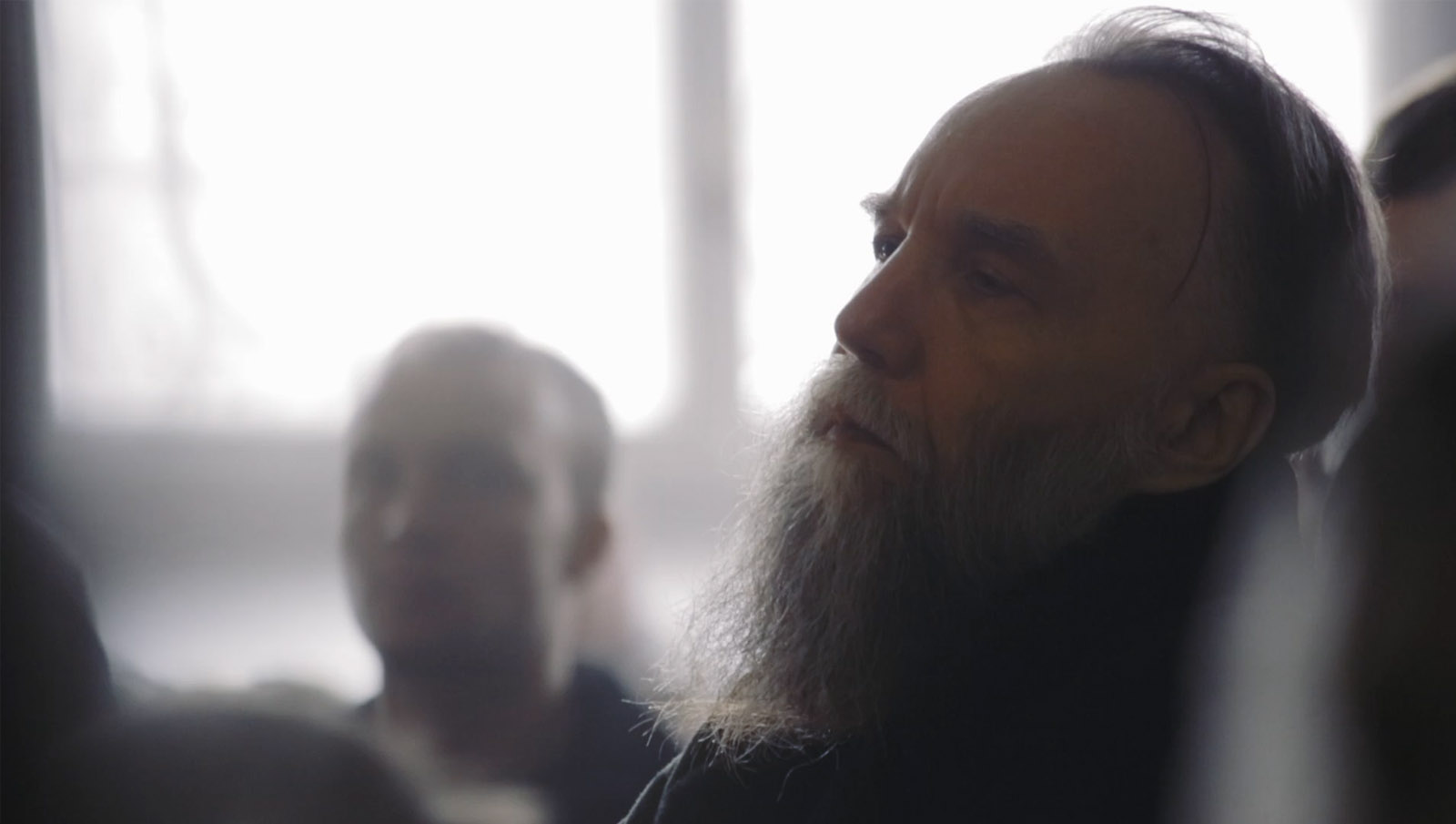 Every film has its challenges, what was one of the unique challenges The Wolf in the Moonlight presented?

Is there anything you’d like people to know about The Wolf in the Moonlight before seeing it, or to think about while watching?

While this film provides the quintessence of my year long discussions with Mr. Dugin, for those hungry for more, a book (provisionally entitled Talking to the Wolf) with the full interviews (around 400 pages worth) will hopefully be published next year. Lots of secrets will be revealed and it should make for some fascinating reading.

What would you personally say makes The Wolf in the Moonlight an important film?

A number of reasons. Firstly, you will be shown a side of Putin’s brain (Dugin’s popular nickname) which you have not seen before. And you will get a good sense of this man’s thinking on some very important topics such as nuclear war, the Skripal spy scandal, the war in Ukraine, Putin, the ultimate purpose of life, beauty, faith and many other topics.

Overall, the film offers a provocative, philosophical and spiritual take on the modern world and Russia, artistically complemented by haunting paintings, wolf hunts, a mystical ballerina, and a burning giant Maslenitsa doll, amongst others. I try to be fair in portraying this complex and controversial character. Finally, this film will challenge you.

A sense of God’s grandeur and mystery. 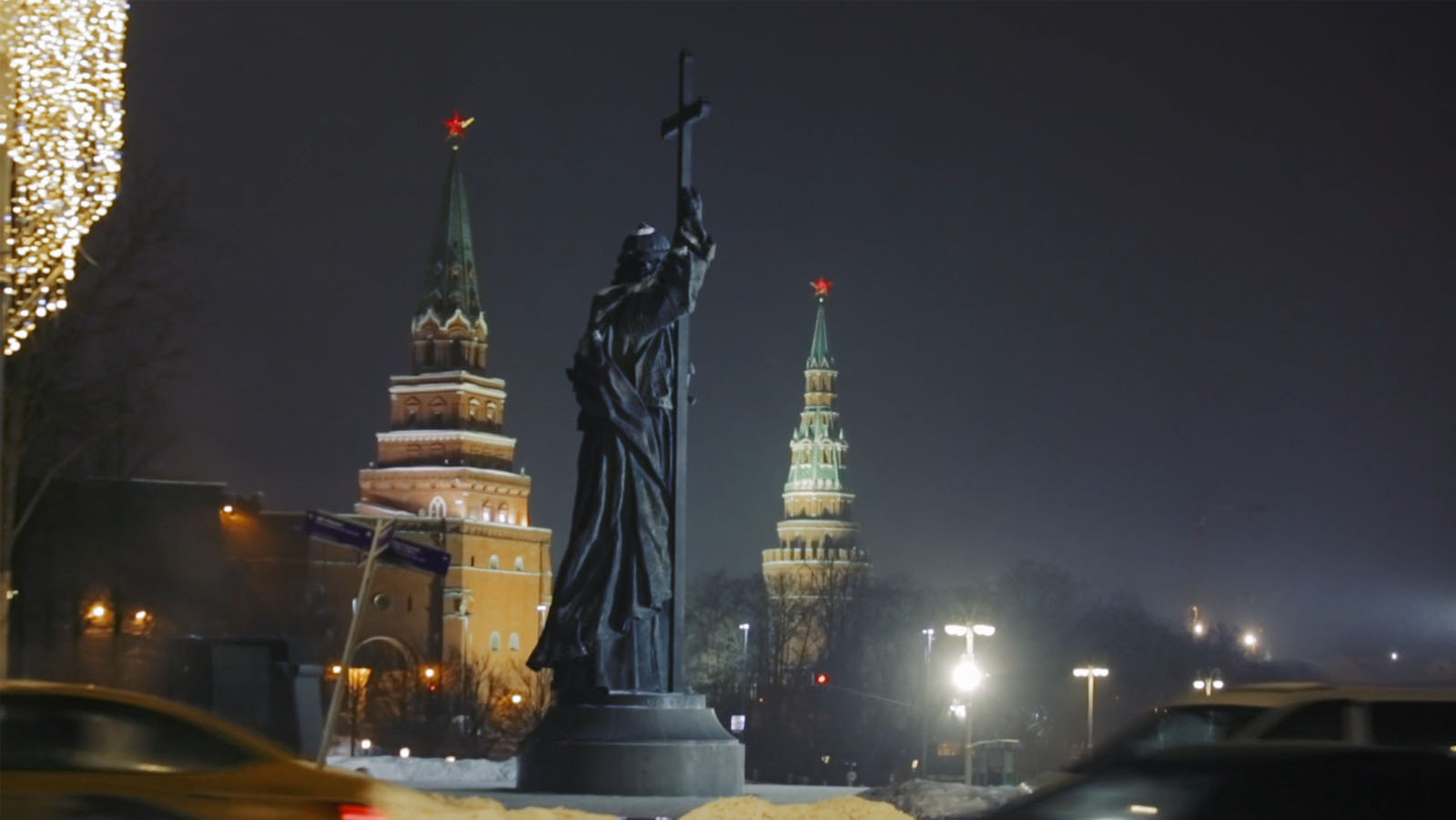 When I have an idea that haunts me day and night for months, one day I will finally sit down and perhaps over a glass (or two) of wine consider how best to proceed. Then, little by little the momentum of the project gathers pace and things start to solve themselves.

For documentaries, I will write specific questions to ask my subject and create an overall plan of the themes I would like to explore. For non-documentaries, I will write a script which retains the poetry and detail of the original idea. But, for both I will remain flexible and open to new ideas and the unpredictability of life. I have often found that prayers, dreams and nightmares are invaluable sources of inspiration.

You founded the production company Theatre of Life Productions, does the company specialize in anything in particular?

Theatre of Life Productions is a small independent film production company, which aims to produce unique and award winning films based on the guiding principles of classicism, beauty, faith, and tradition. The company tries to follow the model of the timeless artist and seeks inspiration from the Bible, the world of antiquity, profound historical events and moving literary masterpieces, whilst mixing it up occasionally with the odd hint of spice from contemporary diplomacy, geopolitics, and espionage.

What part of the filmmaking process excites you the most?

Two parts – the first day of the shoot and the start of the edit. For me these are moments of great anticipation and excitement, but also fear.

Do you have advice for anyone who may be considering switching careers into filmmaking like you did?

Not sure I am in a position to really give advice to anyone. However, it seems to me that if you have that filmmaking itch which just won’t go away, you should have the courage to scratch it. But, you must have something worthwhile to say and be prepared to make lots of sacrifices. Finally, I believe that faith, humility, and patience are key virtues for this art. 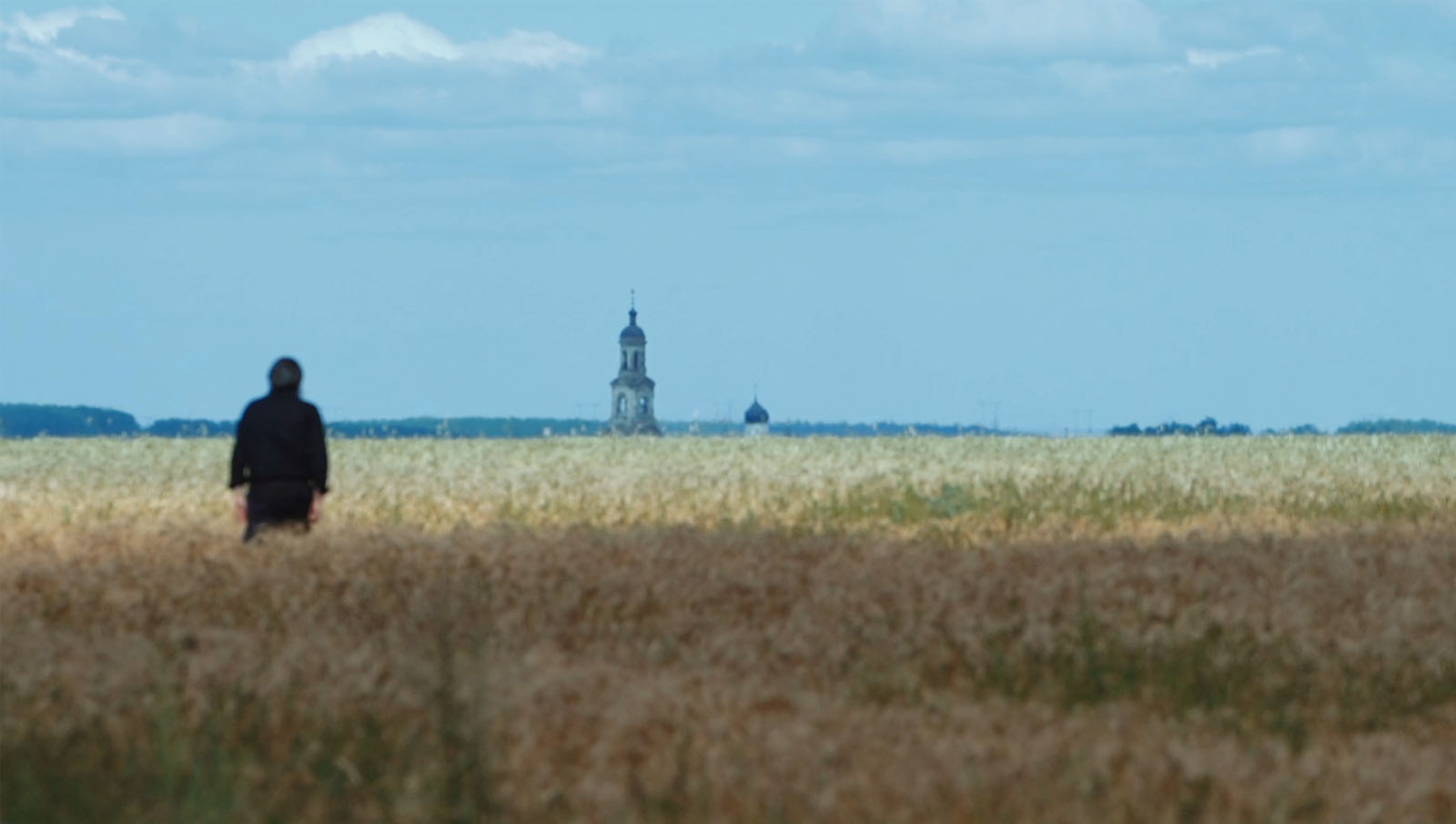 Well, it is a matter of necessity. When you have low budget projects that you deeply care about you have to be prepared to get stuck in to make the best of them. Sometimes the responsibilities of being director/writer/producer were rather overwhelming and burdensome. But, at the same time it gave me the power and freedom to carry out my artistic vision (within my meagre budgetary limits of course).

Would you ever be interested in working on an episodic series?

In principle yes, but it would have to be something that speaks to me.

Very difficult to say. I like all sorts of films. But, to me Tarkovsky was perhaps the only person able to successfully turn his films into a kind of transcendental art. This kind of filmmaking is what I admire most.

What kind of music do you like to listen to while you’re writing?

I don’t listen to music while I write. 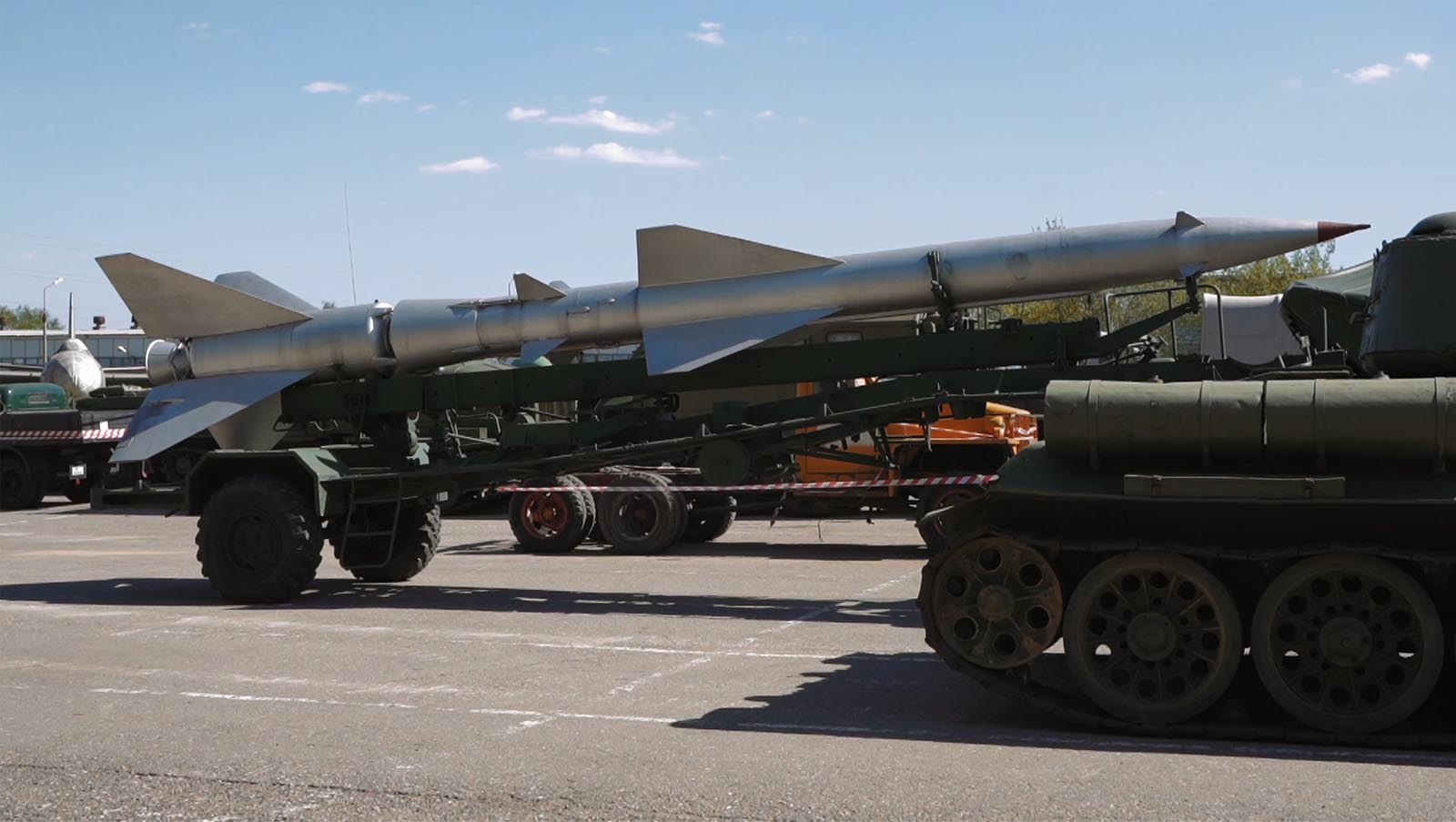 Are you able to tell us about any upcoming projects? What are they?

I am just finishing post-production on a short epic film called Il Rimedio which is partly set during our COVID times, [it] was filmed in the Italian Dolomites and involves a crucifixion. Also, I have an intriguing script for a feature film adaptation of a short but powerful work from Tolstoy.