When the UN launched its C3 Millennium project, Susan Johnson found the perfect way to help push both technology and filmmaking forward: showcase the highlights in a yearly film festival. From that, the New Media Film Festival was born.

Some stunning projects have been showcased in the first 10 years of the festival, creating some great success stories. As we gear up for the 11th annual festival, let’s look back at some of the success stories we’ve seen come out of the New Media Film Festival. 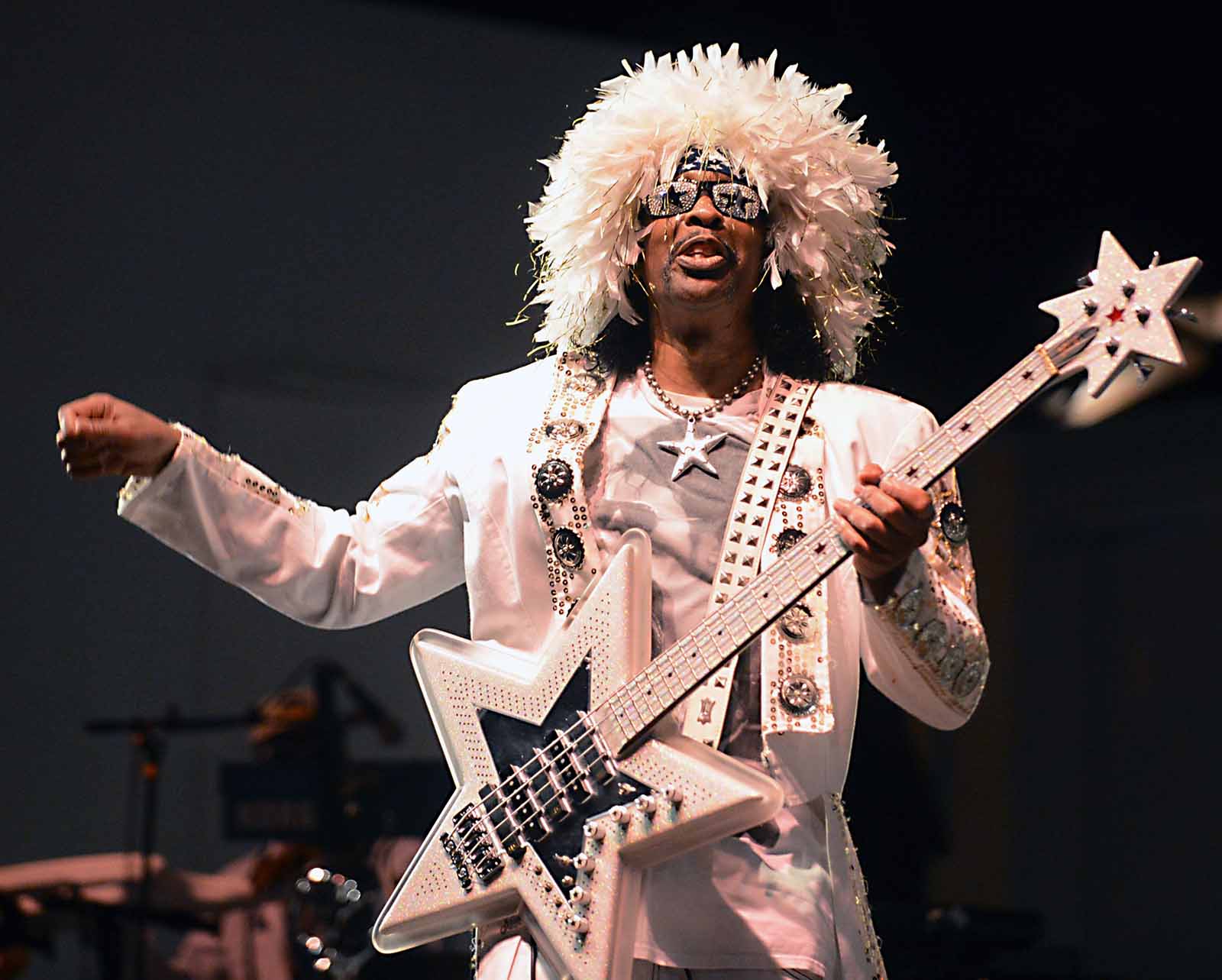 The producer and director met one year when both their projects were selected for the New Media Film Festival. As the two made their introductions, they kept in contact, and ended up becoming collaborators. But not just on any project: a music video for Rock ‘n’ Roll Hall of Famer Bootsy Collins. 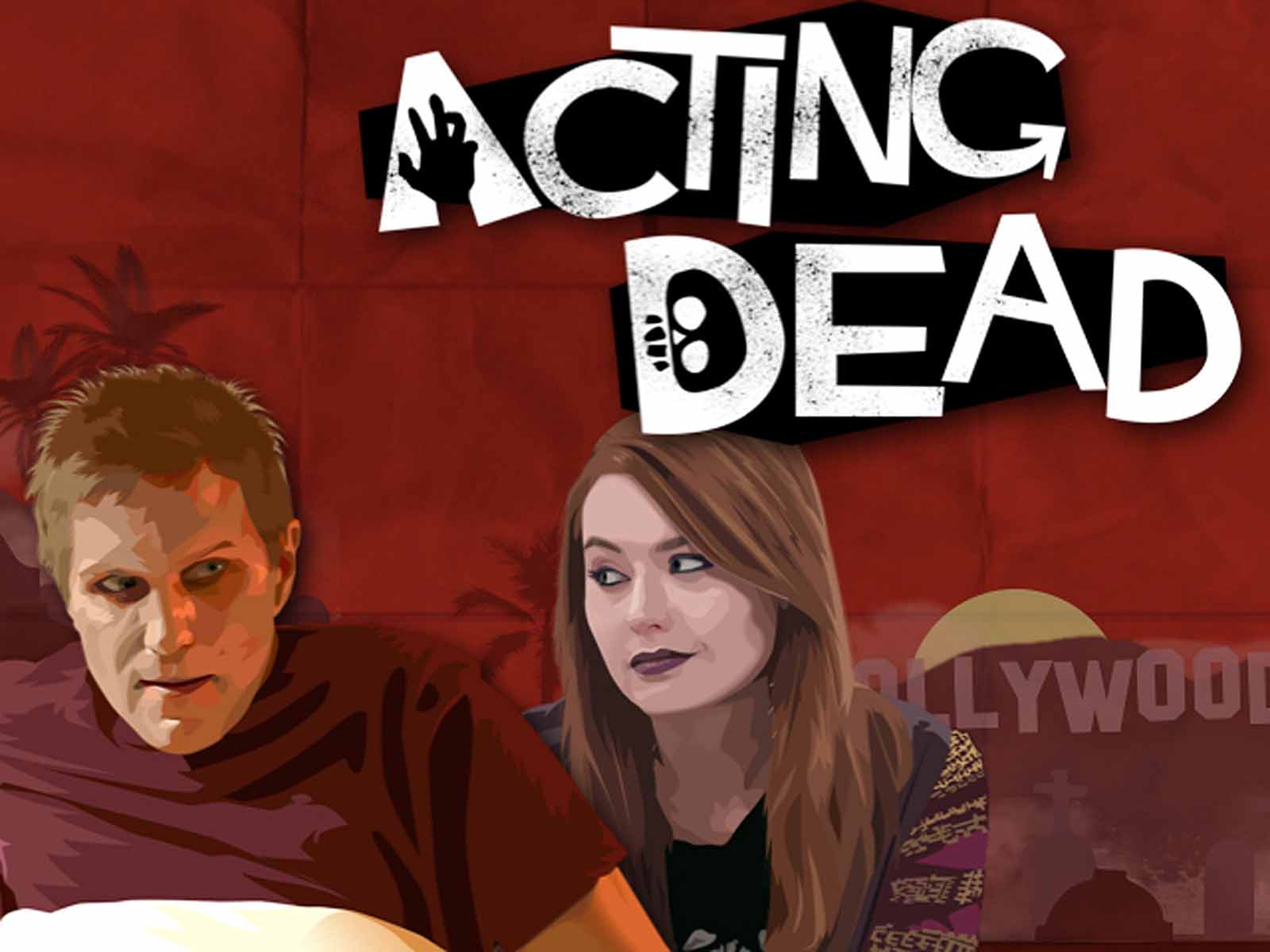 Initially getting his start at the 2nd annual New Media Film Fest, Beacock moved on to bigger and better things quickly. Most recently, his web series Acting Dead won an Emmy and Indie award in 2016. 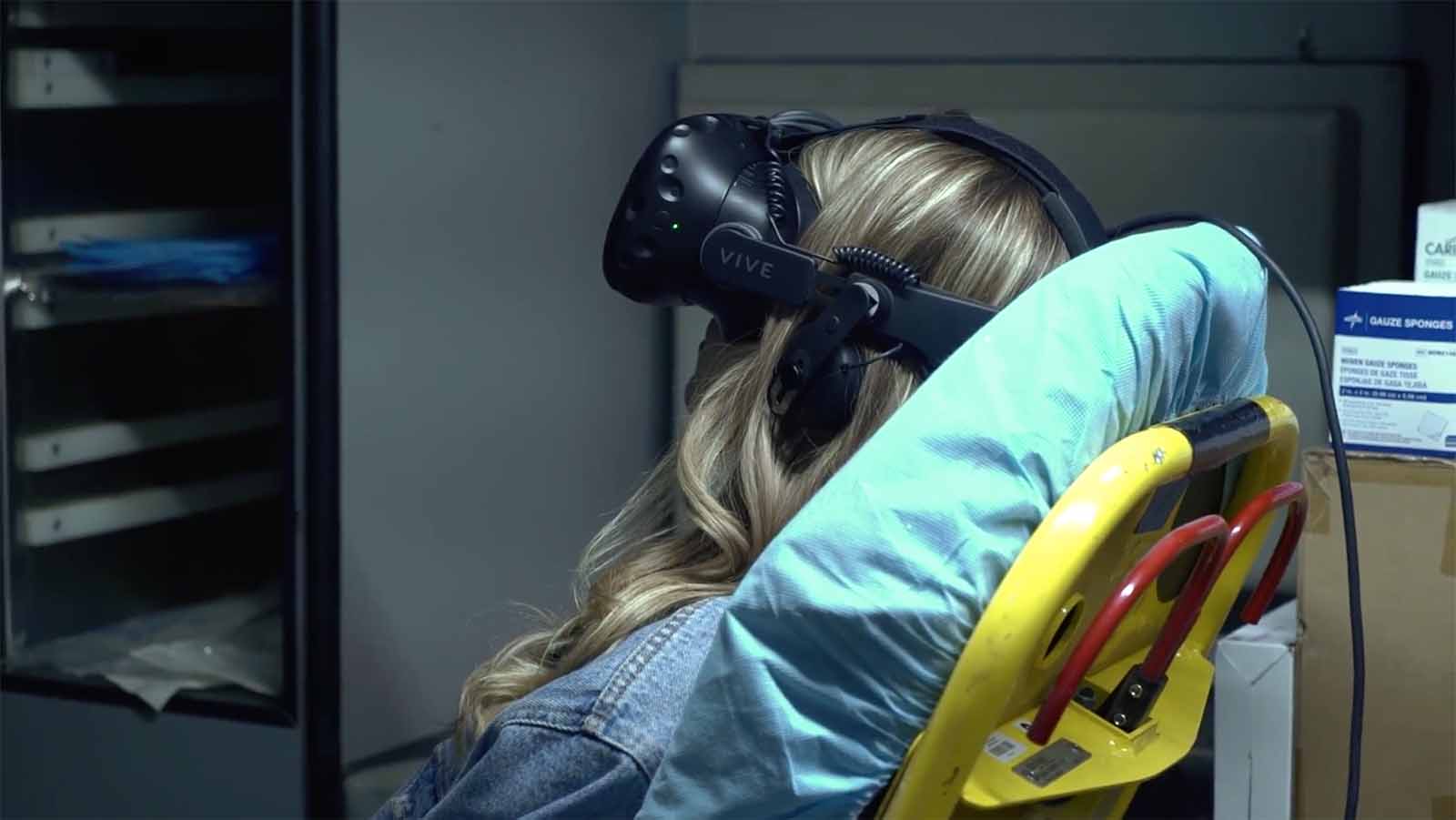 Creator of the Portal Experience Julian McCrea was on a panel at the 2016 New Media Film Fest discussing technology, as his focus has always been VR. An audience member was so moved by his passion, that he funded McCrea’s next project, Flatline Experience, his first venture into filmmaking. Attendees to the 2017 festival were the first to experience it. 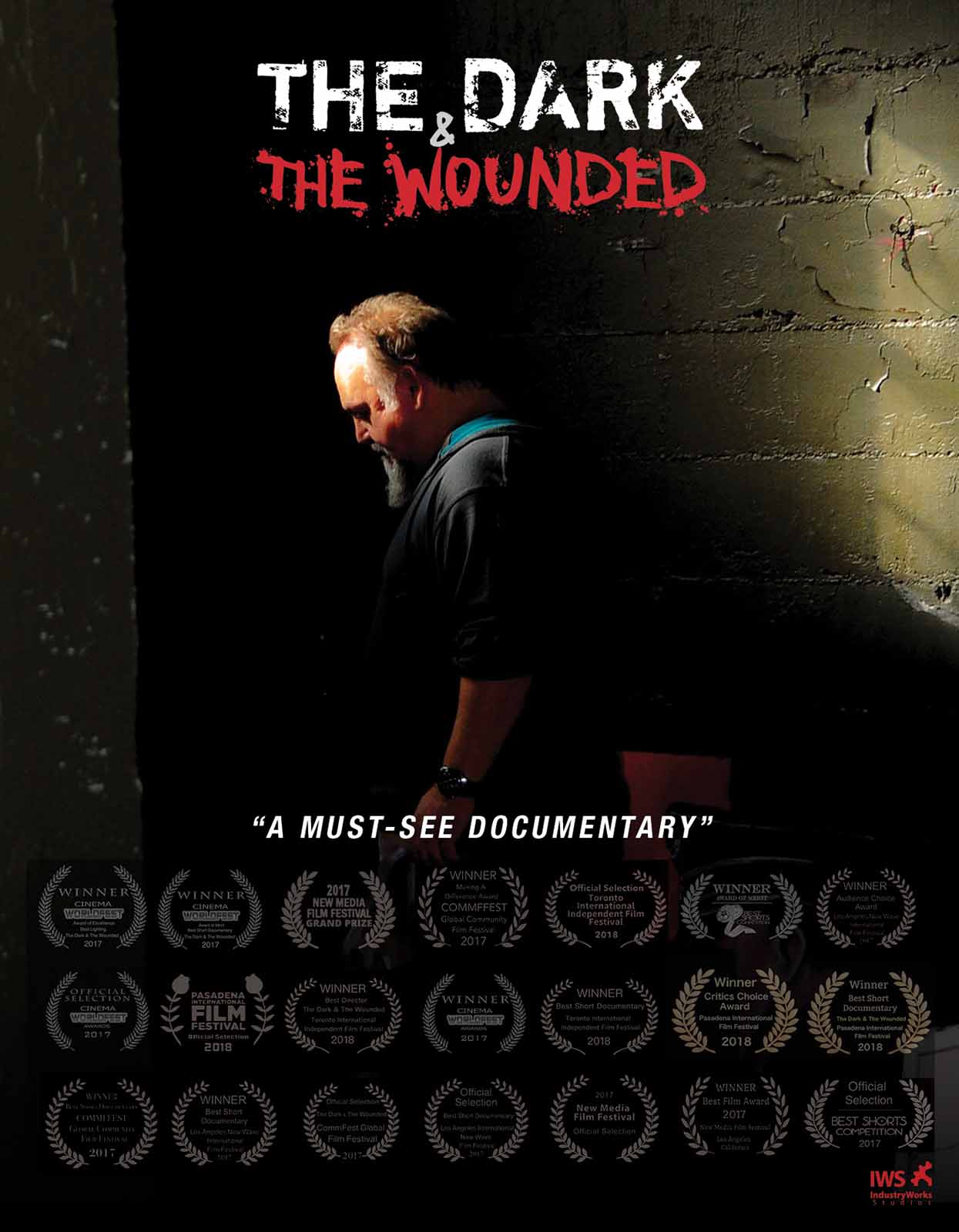 Picard’s series The Dark and the Wounded walked away from the 2017 festival with the top prize. Since then, the series and Picard himself have only grown further in popularity. Just recently, some of Picard’s other art sold for a million dollars.

Making a splash at the 2017 New Media Film Festival, Lekarinou was able to meet with the right people to get her next project backed. Her film The Sparkle got the funds it needed after getting connections through the festival.

What connections will you make? 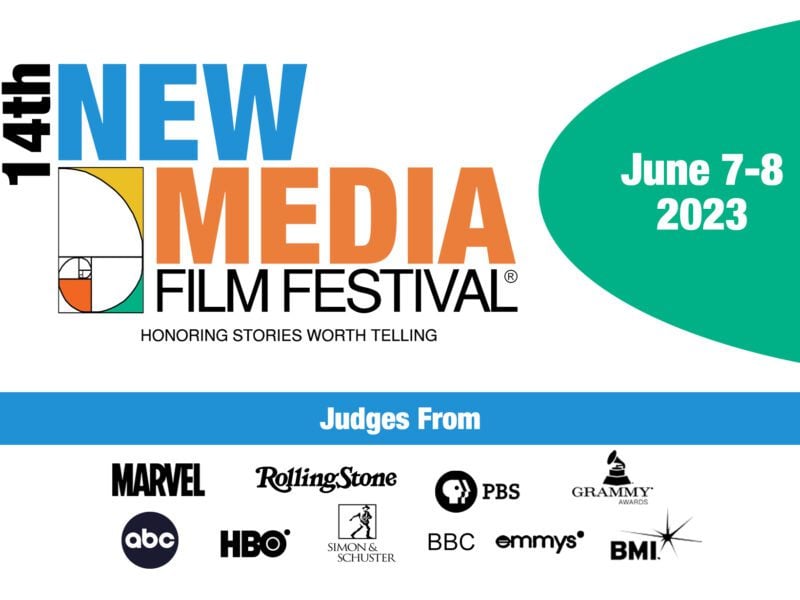