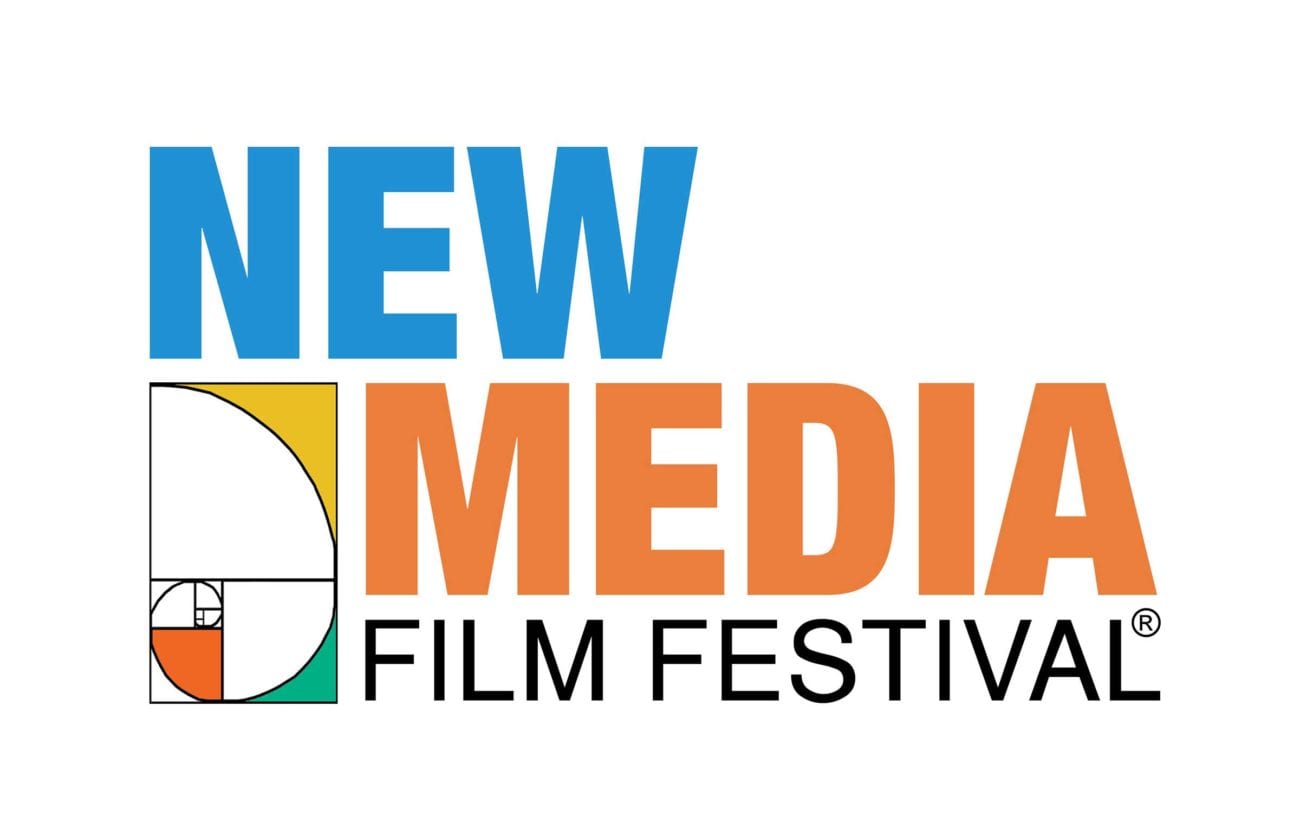 New Media Film Festival: All the reasons to attend

We’ve discussed why the New Media Film Festival is the hot ticket to enter before. But with just a peek at this year’s line up, it’s not just the best festival to enter, but to attend. If you find your way to LA June 3rd and 4th for this year’s festival, it will be 100% worth your while.

From the story of a Syrian refugee to a close look at how technology affects our relationships with each other, these interactive documentaries and independent animations are telling important stories. The New Media Film Festival was created by Susan Johnston in 2009 with this in mind. As part of the United Nations Millennium Project, this film festival strives to show our world in a new light through unique storytelling.

While so many film festivals promote extraordinary films, the New Media Film Festival promotes indie filmmakers changing the game. Through new ways of exploring the same old mediums, to creating entirely new ones, films chosen for this festival break out of the shell of traditional filmmaking. If you want to learn about what’s up and coming in the industry, this is the best festival for that.

The New Media Film Festival is ready to share a new batch of unique stories from around the world with you. Just these four titles alone brought filmmakers from seven different countries together to create them. You have to see these films for yourself in June. 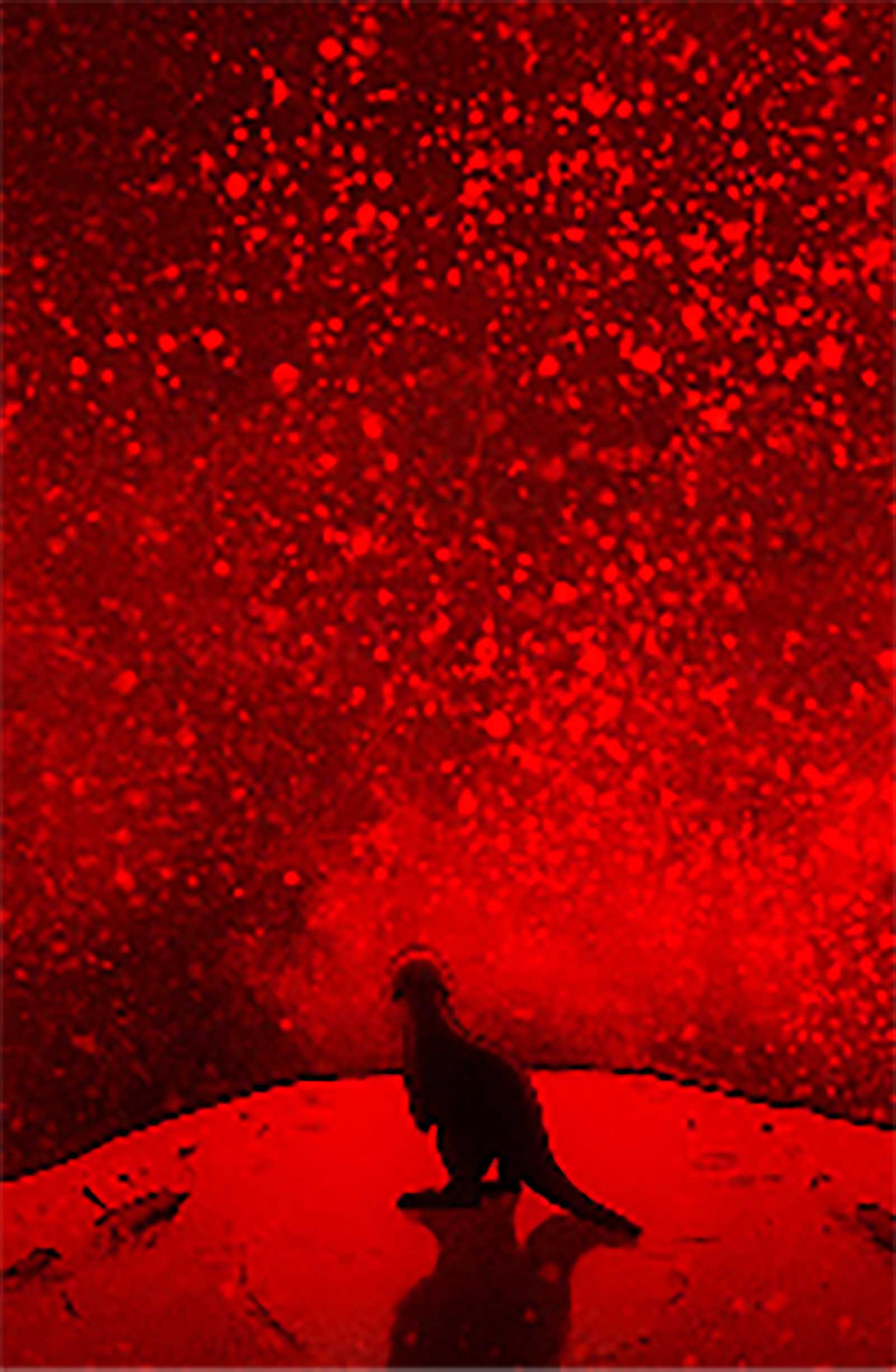 Director Michael Kenny is giving us his take on the global warming crisis through a unique animation. “A monster born from the climate crisis rains down the fires of hell upon an innocent wallaby.” Red Earth is an Australian student-produced production and will make its world premiere at the New Media Film Festival this summer. 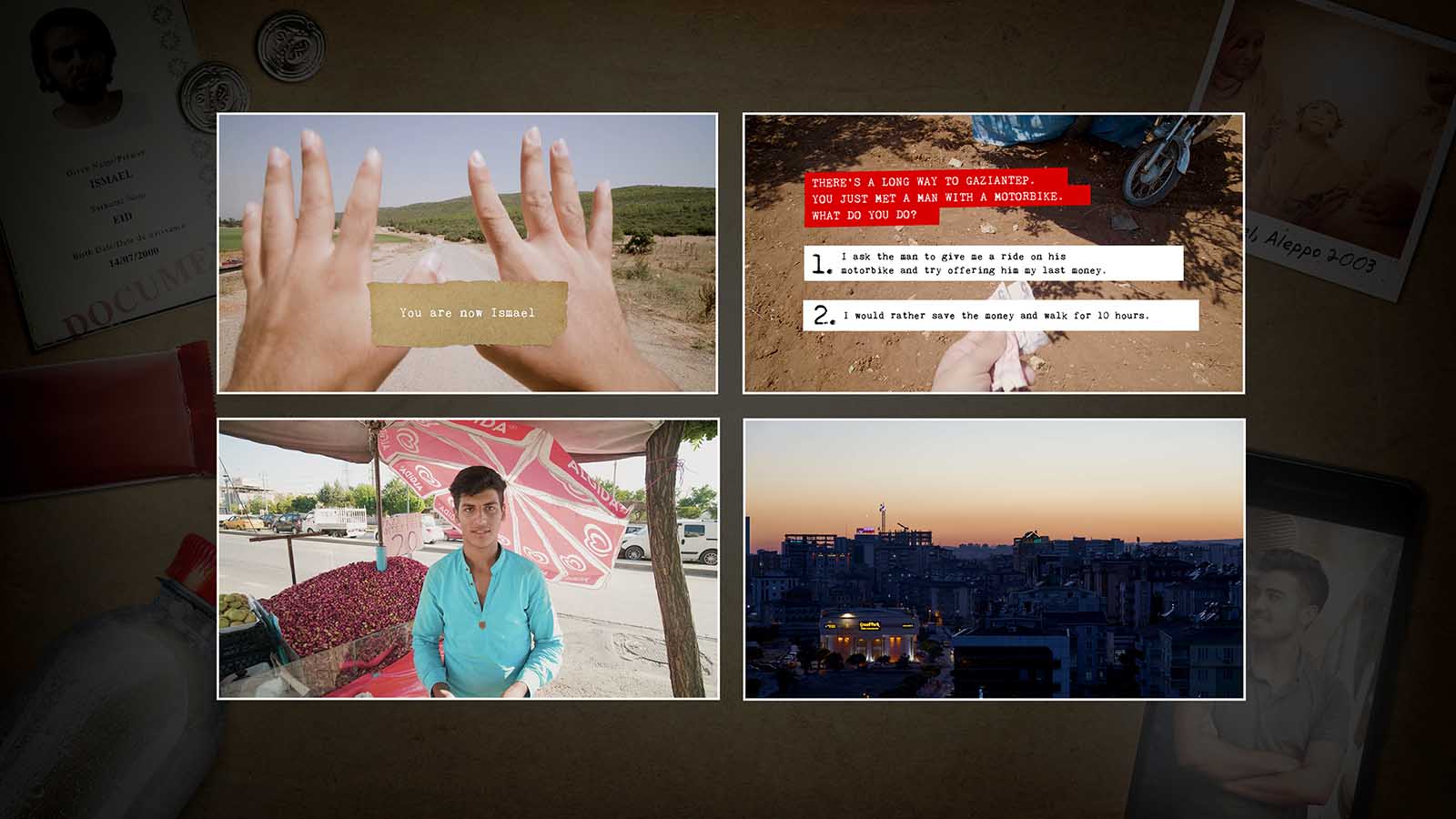 One of the two interactive documentaries this year, Brothers Across Borders puts you directly in the shoes of Syrian refugee Ismael. You have to make Ismael’s decisions in his fight for survival, with him and his family counting on you to lead him to safety. A collaboration between Turkish and Danish filmmakers, the documentary will make its U.S. debut at the festival. 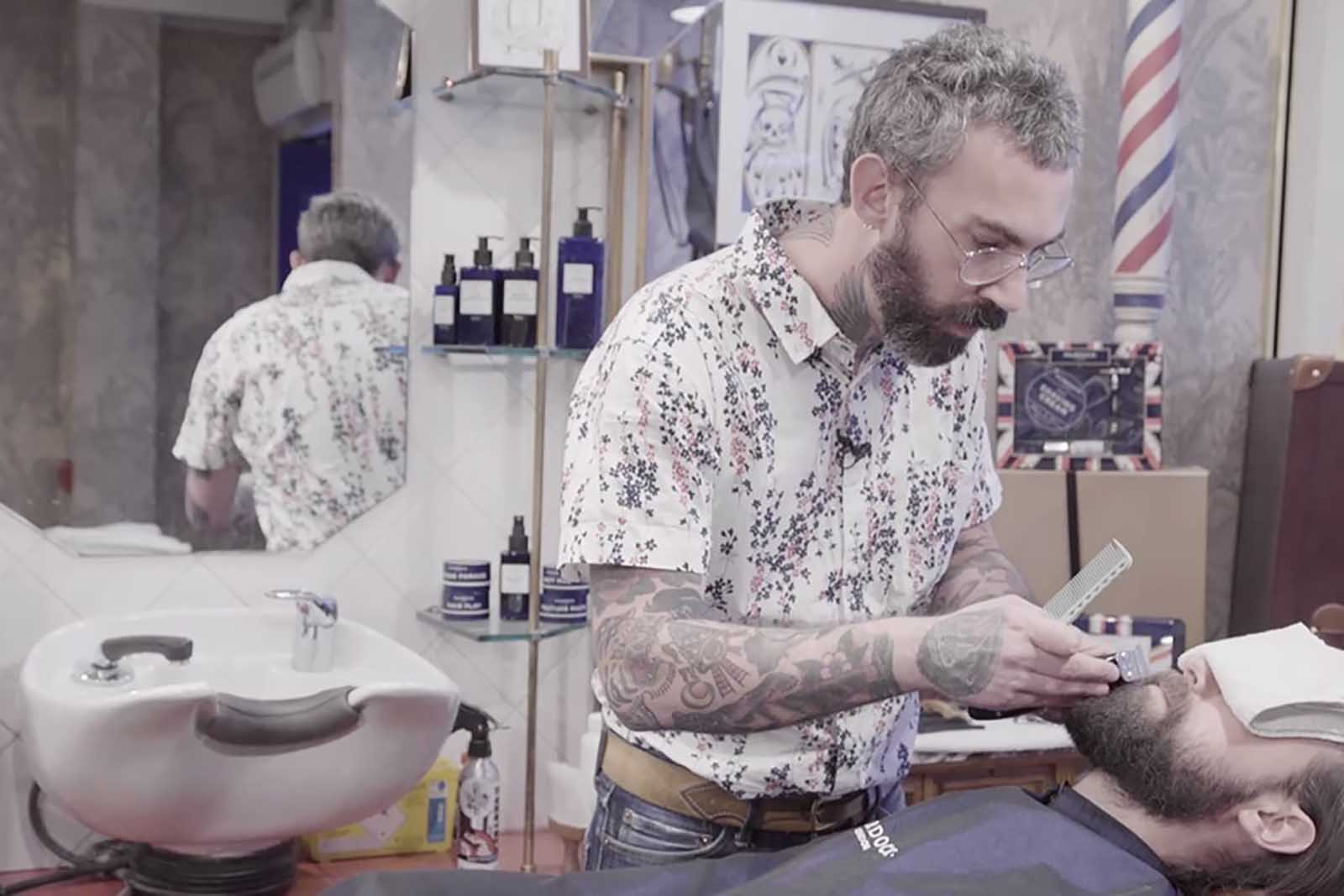 More Than a Haircut

Men’s mental health is often a topic not taken seriously, since men are supposed to be stoic and emotionless according to the laws of traditional masculinity. This interactive documentary takes a look into barbershops around the world to get a closer look at these topics. Hartley Woolf’s documentary will make its LA premiere in June. 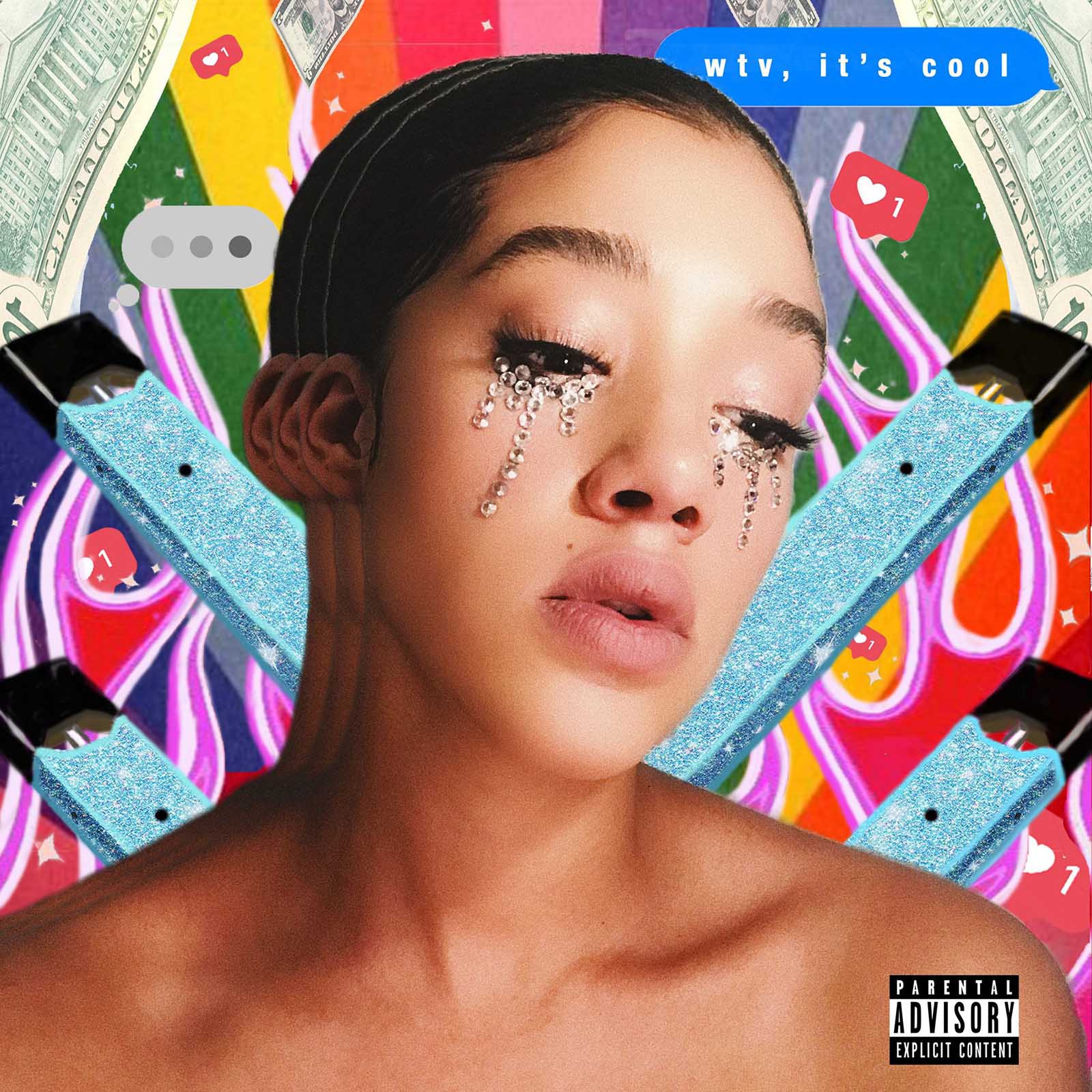 The digital landscape is forever changing how we interact, and Brit Phelan’s direction of Phe’s music video shines a light on that. Specifically, millennial were right on the edge of the change, so her work explores how the average millennial tries to navigate their relationships through growing technology. Making its world premiere at the New Media Film Festival, this music video was made in the USA.

Is it too late for me to enter?

If imaging your work next to these extraordinary films has motivated you to enter, you still have a last-minute chance. Early Bird Deadline for 12th edition, is September 9 2020. You better get your work submitted on FilmFreeway as soon as possible. For later entries, the price is $90 in most categories which we still consider a huge bargain considering the many benefits entrants gain. Use code WOW and save 20%.

While the full schedule won’t drop until May 10th, just the preview of films we’ve gotten so far is enough to motivate you to attend the festival. The New Media Film Festival has been bringing innovation to film since its inception, and we can’t wait for another year of it. Make your way to LA June 3rd and 4th, because it will change the way you see film. 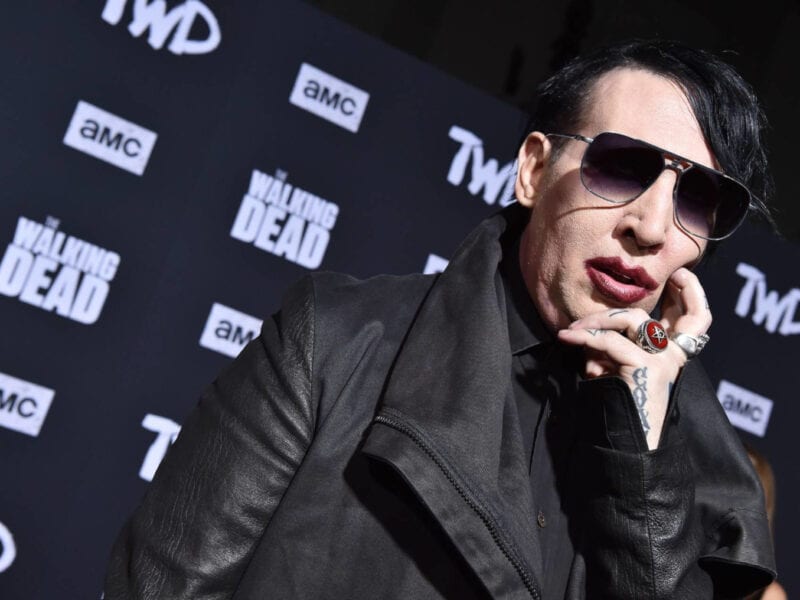 After Marilyn Manson surrenders himself, will he be held accountable?