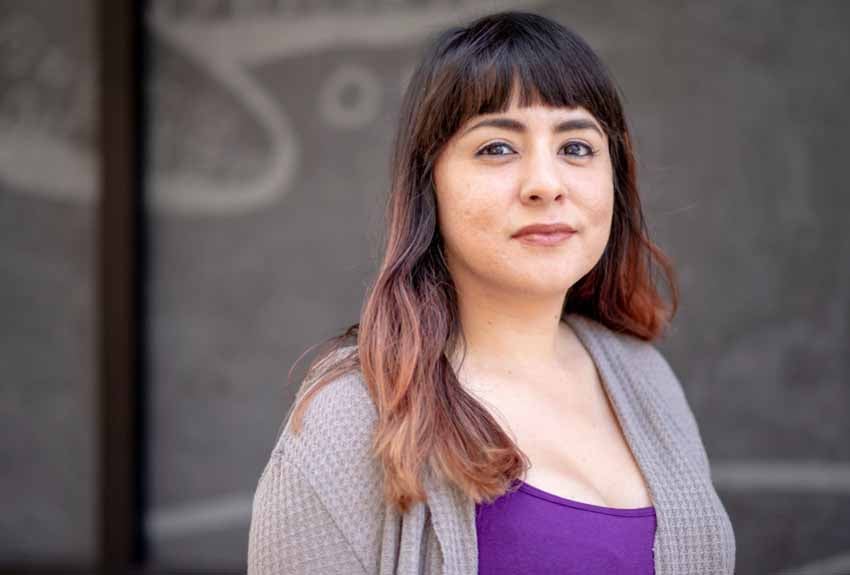 Get to know multi-talented filmmaker and author Natalie Rodriguez

If you took one glance at Natalie Rodriguez’s resume, you’d probably wonder how the filmmaker sleeps. Since graduating from California State University in 2014, she’s been all over LA making a mark for herself, whether it be as a director, author, or panelist.

Getting her start in the business as an intern for Conan and working under legendary producer Peter Guber, Rodriguez learned from some of the best in the business. But in 2017, she made the leap and founded her own production company, Extraordinary Pictures.

Now as her newest film Howard Original begins to make the festival rounds, and her latest novel Skeletons continues to score acclaim, Rodriguez is looking towards the future. 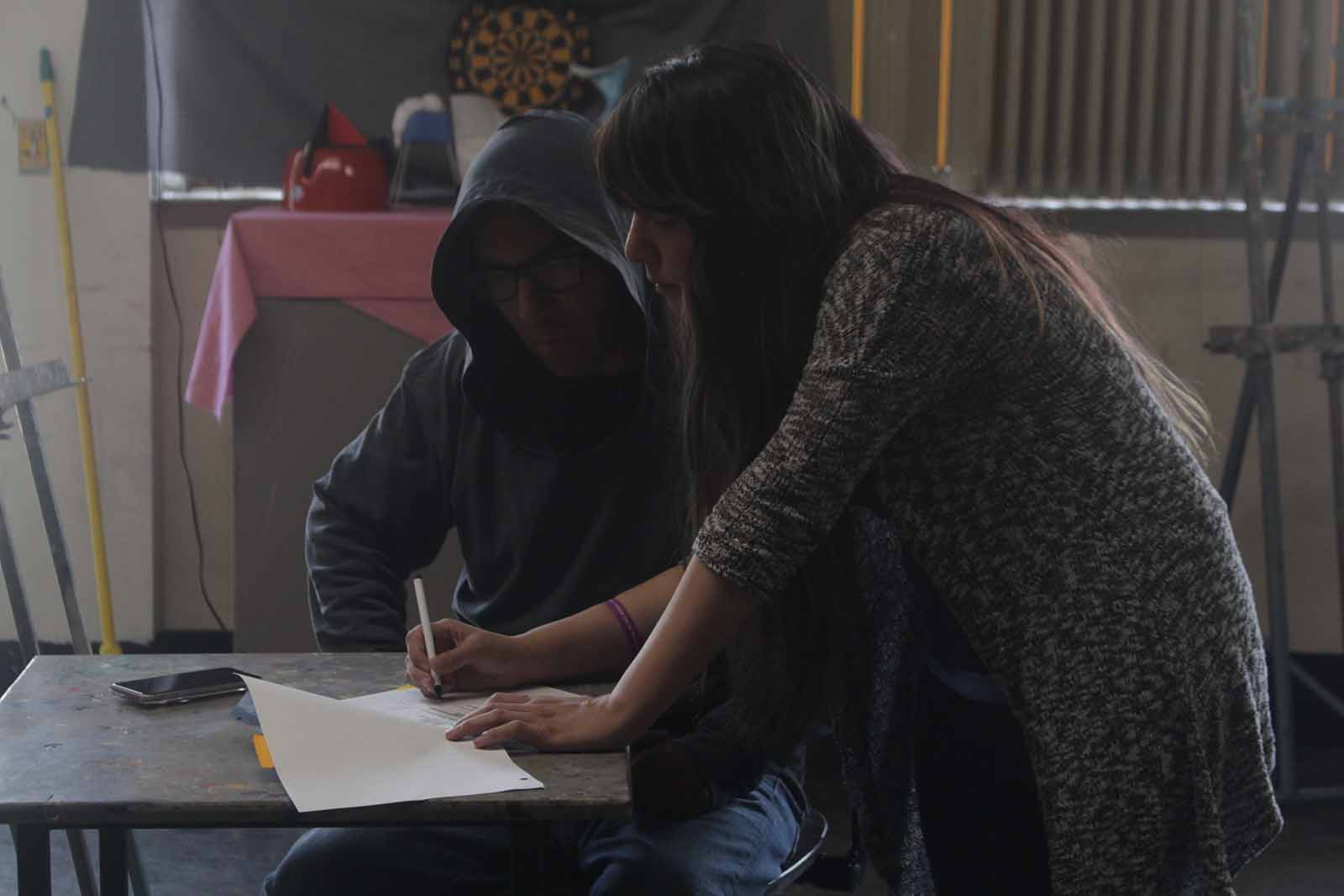 As a female filmmaker, Natalie Rodriguez is no stranger to facing difficulties and assumptions based on her gender. Even before she founded Extraordinary Pictures, Rodriguez served as a panelist at numerous events talking about her experiences in the entertainment industry.

Yet that didn’t stop her from making the plunge into producing through her own company. Starting with two short films that would eventually inspire her first feature film The Extraordinary Ordinary, Natalie served as producer, writer, and director. Extraordinary Pictures gave her the confidence to create films that made a social impact, and most important of all, meant something special to her. 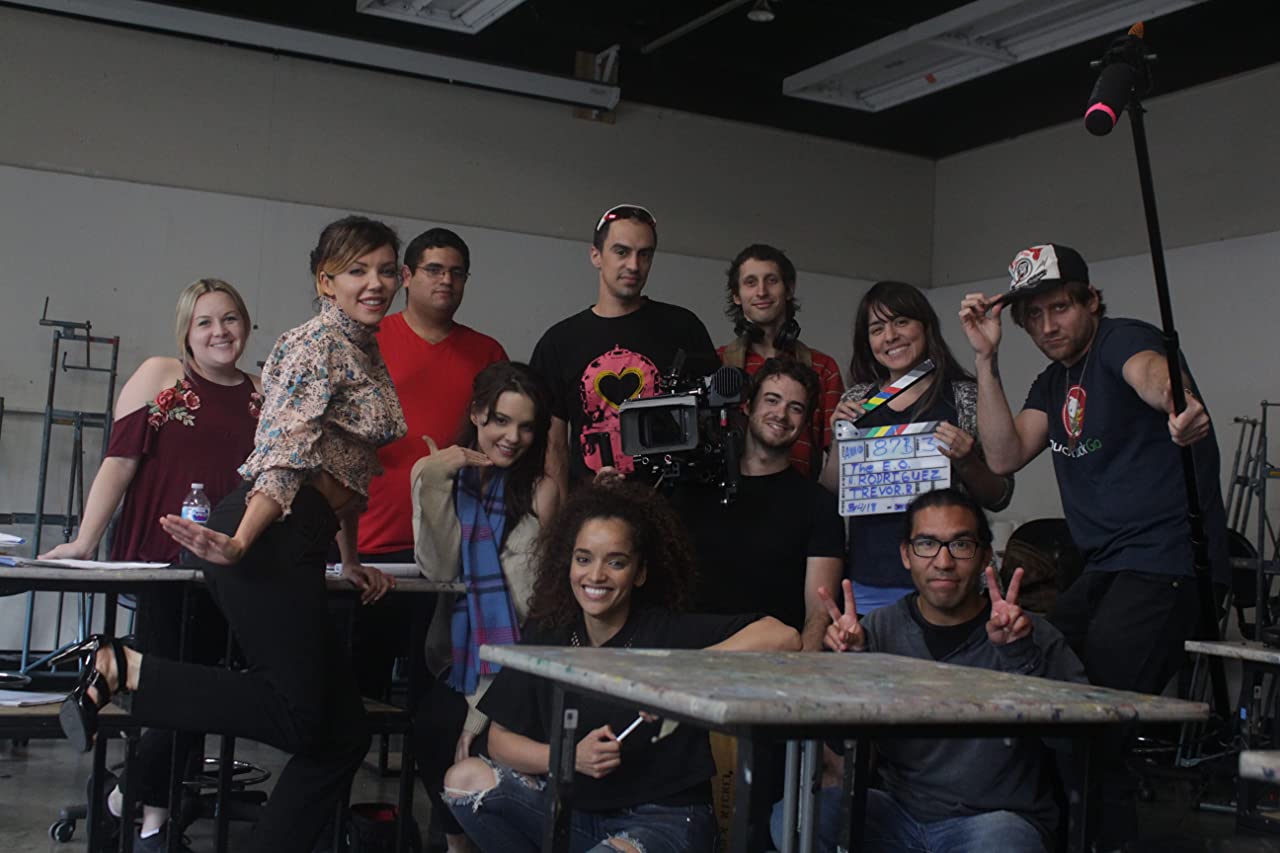 From shorts to features

Like most beginning filmmakers, Natalie Rodriguez got her start working on short films. From Apricots to The C-Quel, Rodriguez scored numerous awards and plenty of acclaim from her work. Then the eventual feature film from Rodriguez came to fruition. However, unlike most who would create a new story, Rodriguez expanded on a previous short of hers.

That wasn’t the only short of Rodriguez’s to get the feature film treatment. Her latest feature film, Howard Original, is based on a 2017 short by Rodriguez of the same name. Kevin Sean Michaels returns as Howard, a screenwriter who loses his mind and experiences multiple life crises when his cat magically comes to life. 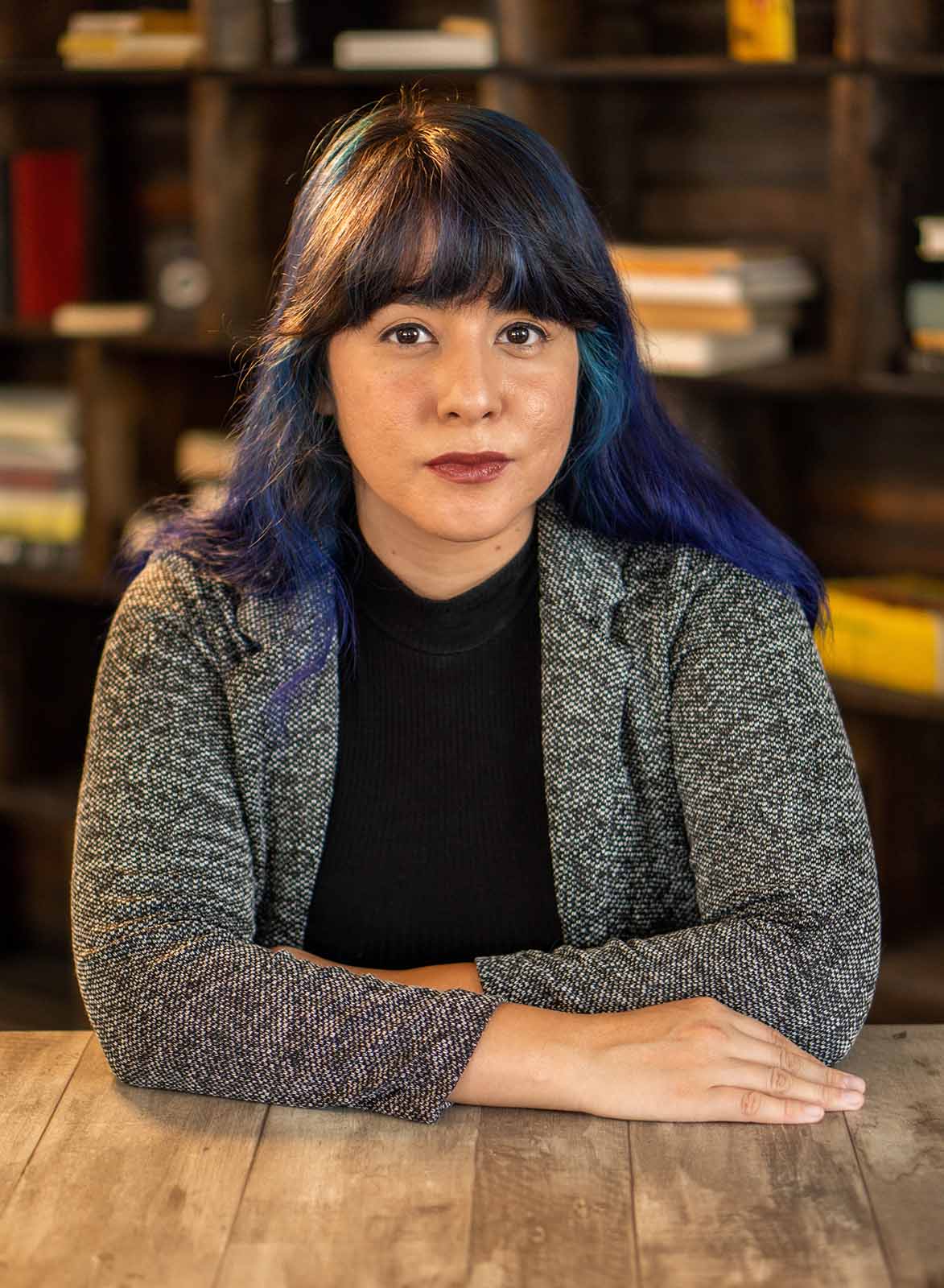 From screen to page

While Natalie Rodriguez loves to write screenplays, that’s not the only thing she’s writing. From short stories and poems, to speeches and novels, Rodriguez is just as much of an author as she is a filmmaker. For years, Rodriguez wrote and self-published short stories & poems on various websites. But it wasn’t until 2020 when she added novelist to her resume

Following up the success, Rodriguez released the sequel Skeletons in February 2021, and plans on eventually continuing the story in future novels. Well, in the free time she has between her upcoming films. 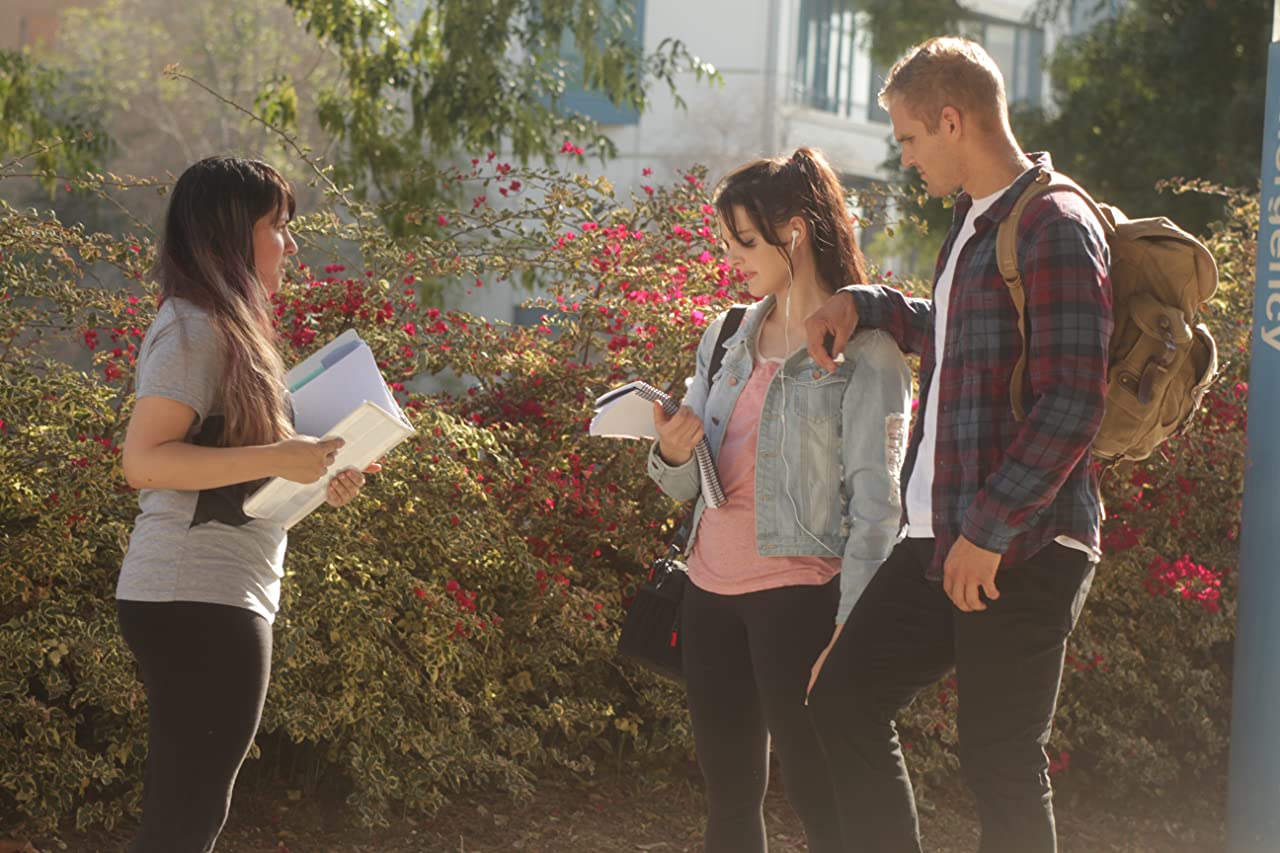 Natalie Rodriguez has no plans of stopping anytime soon. Coming up for the filmmaker is Young Dario, a TV mini-series Rodriguez will create, write, and direct. There’s also the animated short Coming Home, produced by Rodriguez through Extraordinary Pictures.

Rodriguez also has her own short in pre-production called Inner Child. Set to direct, producer, and write, Rodriguez continues her triple threat status. It’s clear Rodriguez is a very busy woman, but that’s what’s made her so successful to date. With every project comes a new achievement for Rodriguez. 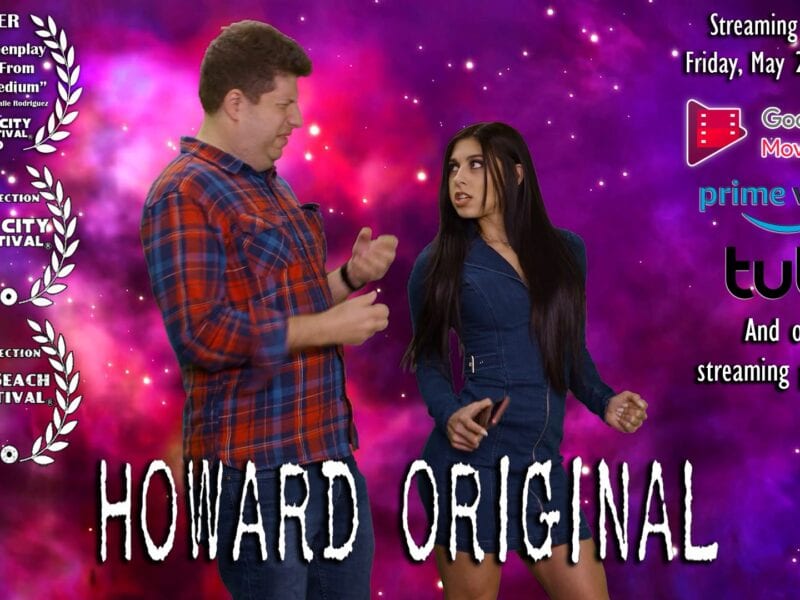 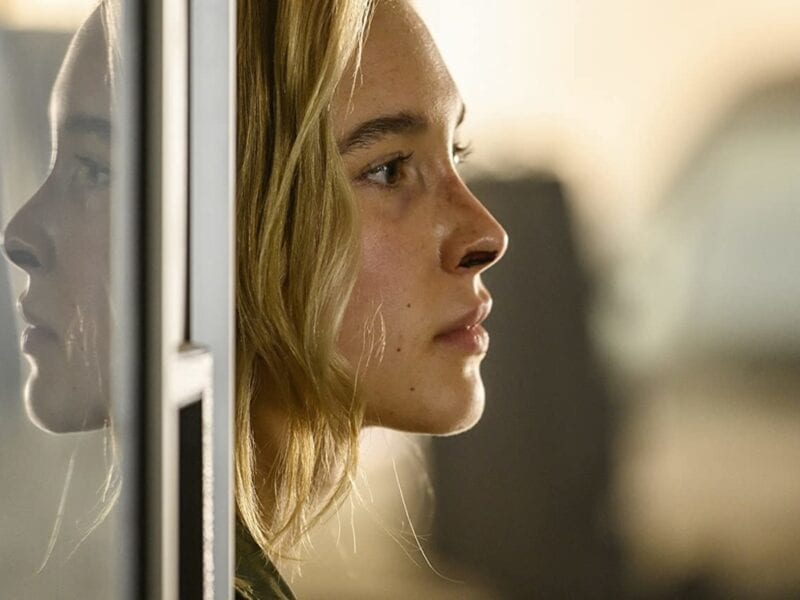 Still looking to check out ‘Run, Hide, Fight’? Here’s where to stream online 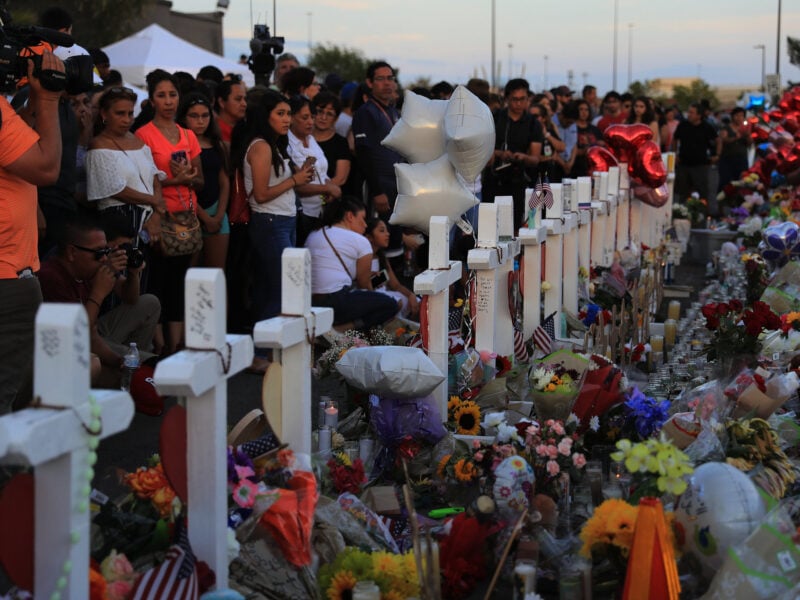