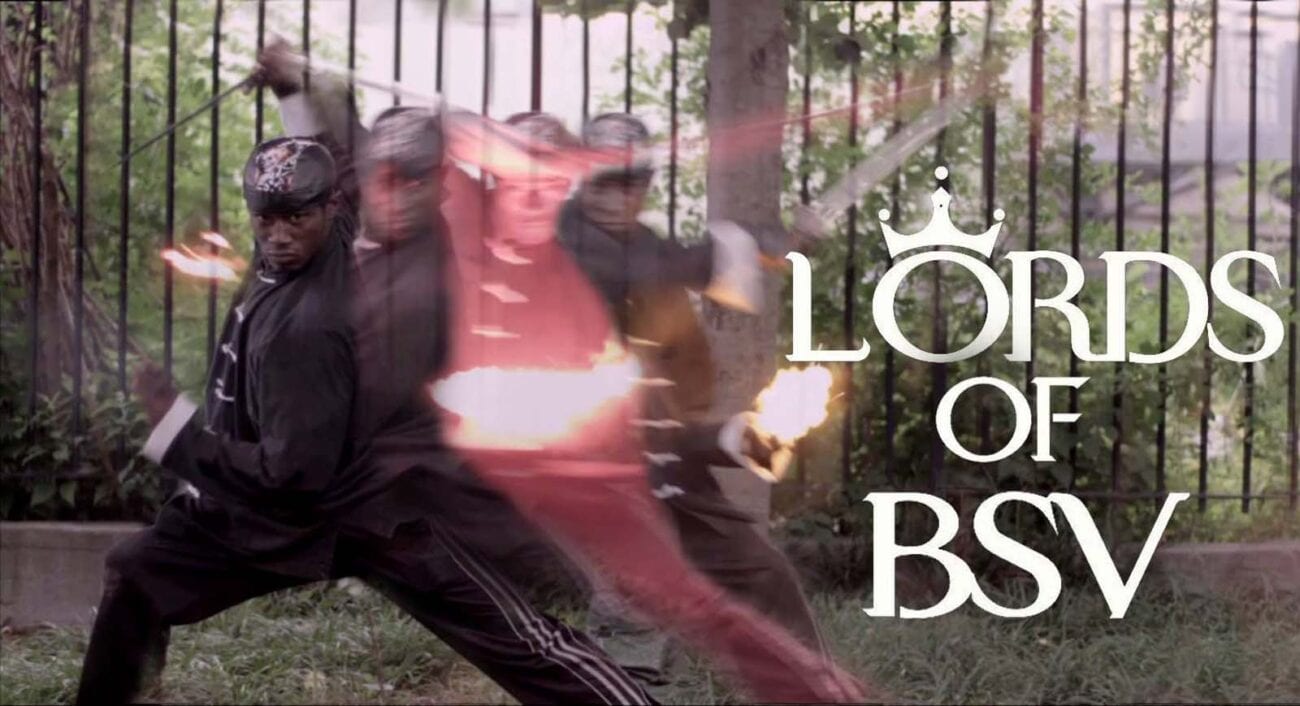 Filmmaker Maria Soccor and her film ‘Lords of BSV’

Lords of BSV is a documentary directed by Maria Soccor. The documentary follows George Adams who lives in Bed Stuy, Brooklyn. Adams creates a new form of dance called Brukup which ends up being followed by a group of young men and women – they follow it practically religiously.

The dance form is revived by BSV members Blackie and Poba causing it to evolve as dancers use the foundations of Brukup to enhance free form and mutation styles of dance. As the people in the documentary work to escape their lives on the streets Brukup is the one thing which brings them closer together. 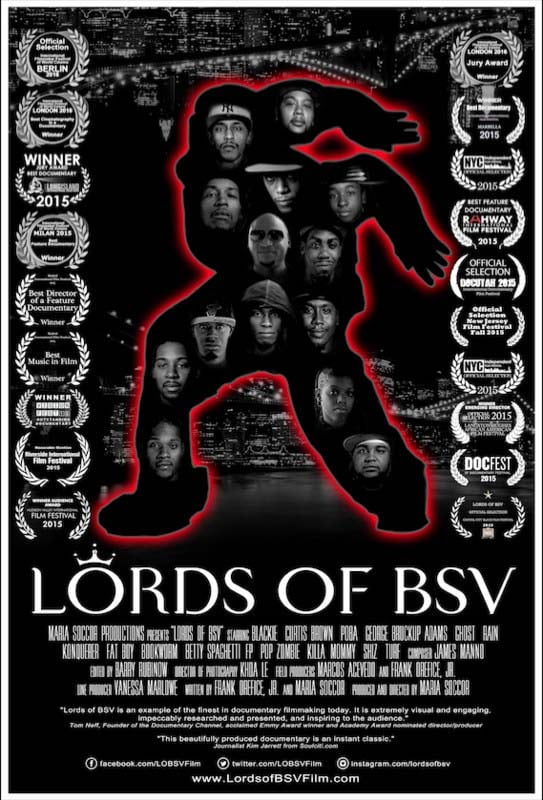 Lords of BSV captures the inspiring story of these dancers in a breathtaking manner and represents the most honored work in Soccor’s impressive twenty-five year long career. The film has received many awards including the Jury Award for Best Documentary and Best Cinematography in a Documentary Feature – both of these awards were received at the 2016 London International Film Festival.

Overall, filmmaker Maria Soccor has won thirteen awards for her feature length documentary. Soccer doesn’t only direct – she also acts, writes and produces. In 2018 her Cannes Film Festival entry Kicks showcased her ability as an actress, writer, and director. 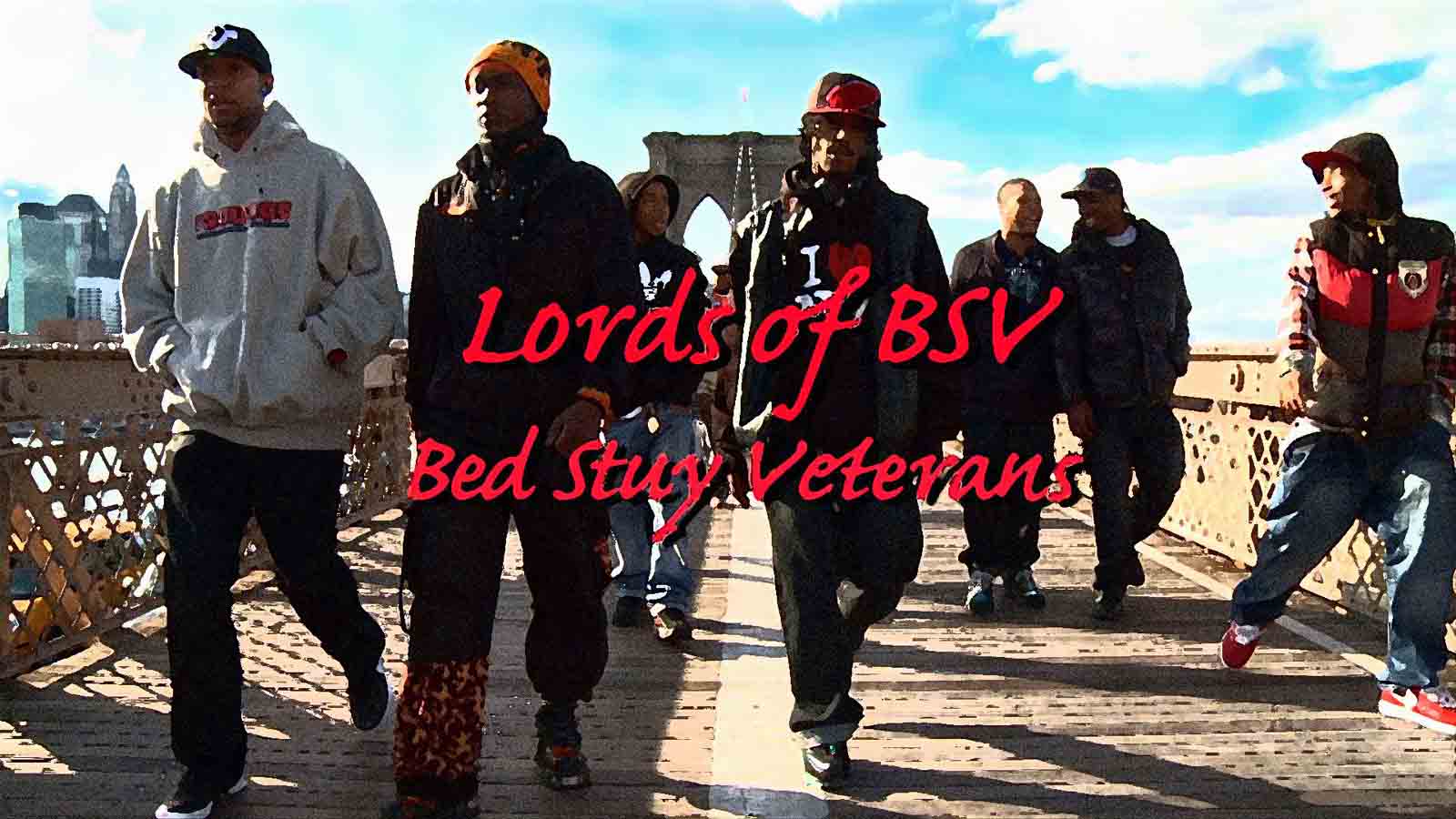 We continue to be impressed by Soccor, she also owns the company Maria Soccor Productions. Through this company she has produced the short film Play House, directed by Brandon LaGanke, the short comedy Cinemacoma, and her comic series Spear, illustrated by Rolo Ledesma. 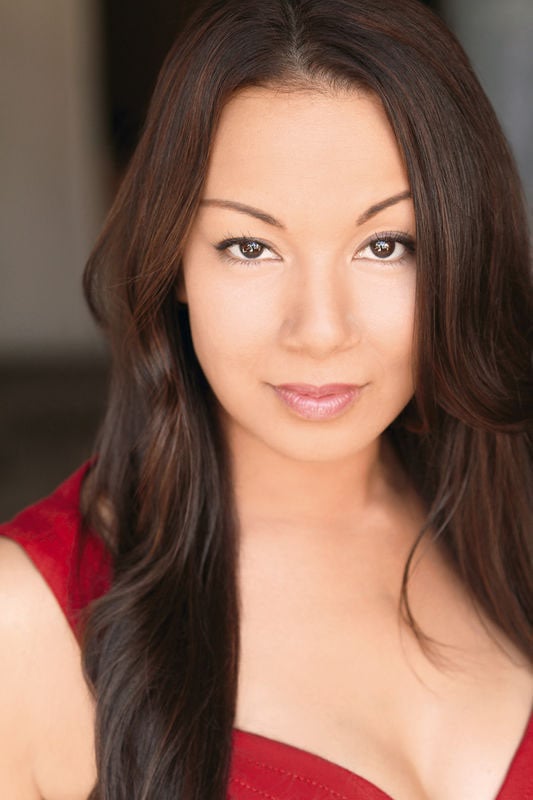 This year Soccor has received the 2020 Hell’s Kitchen NYC Festival’s award for Female Filmmaker of the Year. And in 2019 she made history as the first producer of a VR theatrical play called Loveseat.

Soccor has been featured in over twenty movies and has worked with a number of household names. Some examples include Playmakers of New Orleans where Soccor played Zoe Saldana’s sister, The Cookout alongside Queen Latifah and Danny Glover, and more.