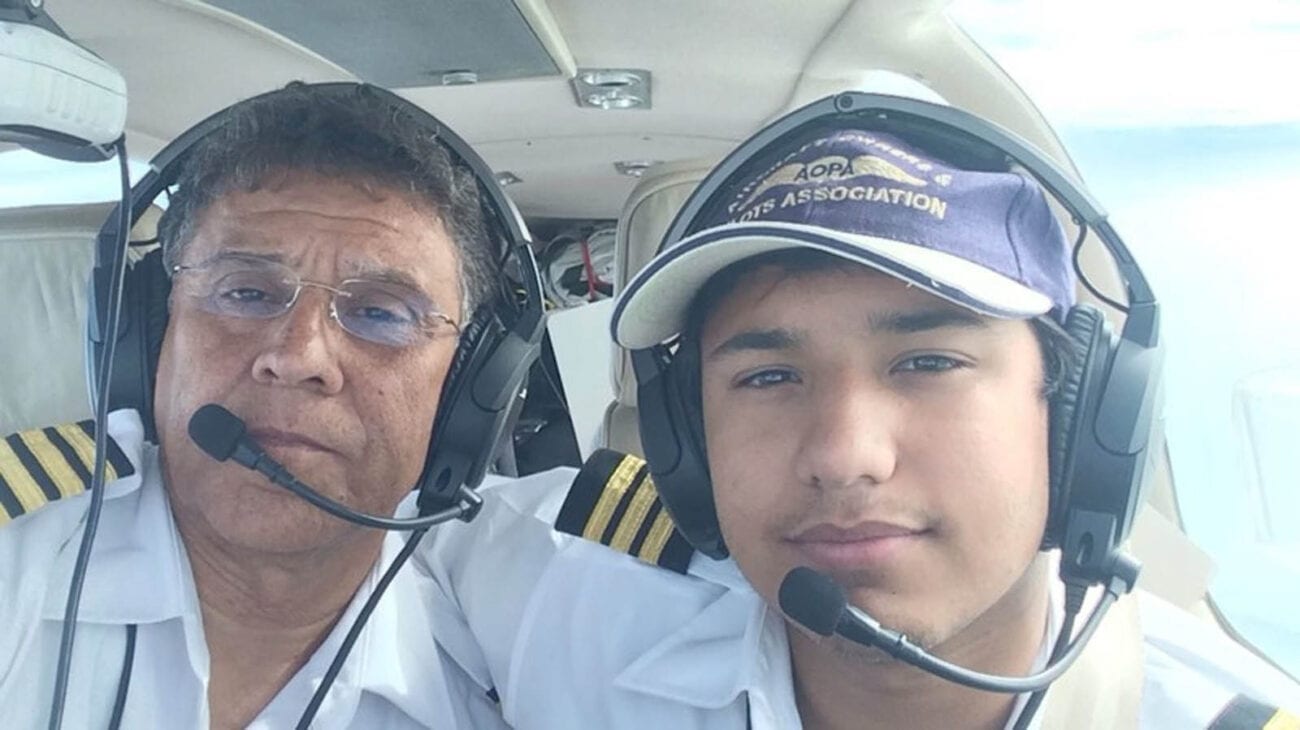 #LiveLikeHaris is the documentary film celebrating the lives of Babar and Haris Suleman. Haris Suleman was seventeen years old when he and his father decided to take a small single engine airplane and circle the world. The plan was to make the trip in 30 days & for Haris to break the world record of the youngest pilot to ever do this.

However, the trip didn’t go quite as planned, and the father son duo never finished their journey – a tragic accident cut it short and took their lives. Despite the heartbreaking situation one of their goals was achieved three times over. Babar and Haris had also wanted to raise $1 million to build schools in Babar Suleman’s native country of Pakistan to assist children in villages who didn’t have educational opportunities. 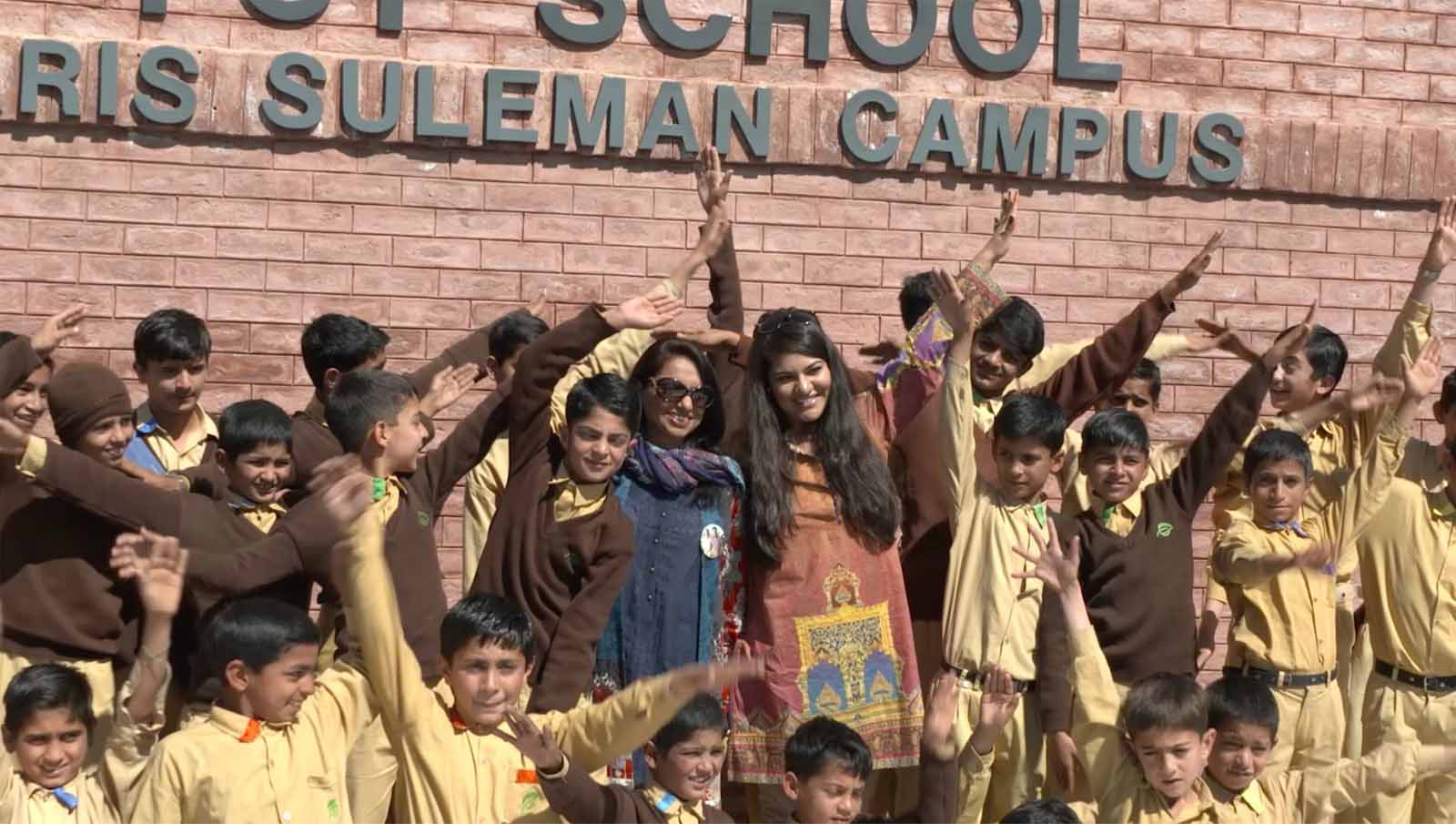 At the time news hit of the duo passing away they had already raised half of their goal, since then their cause has raised a total of three million dollars for The Citizens Foundation.

The documentary film tells the story of the Sulemans , as well as the struggle immigrants face when coming to America. It looks into what it means to find success and achieve your dreams, but also what it looks like when the children of immigrants find their place in the world. 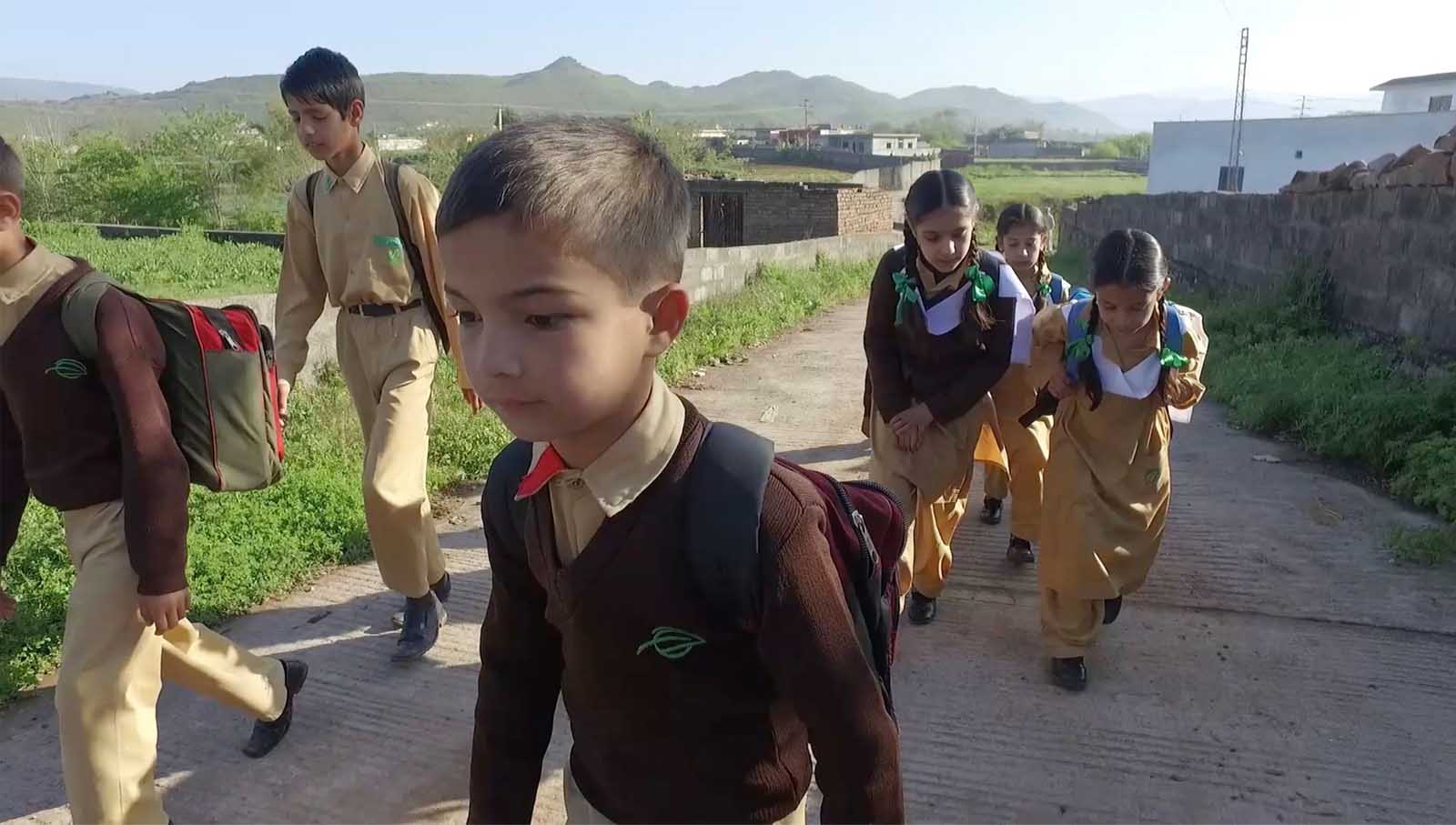 Amina Chaudary is one of the directors of #LiveLikeHaris. Her works are all created with the belief that stories such as this, when told through conversations and an absence of preconceived judgements can have the power to break down barriers and stereotypes. Her goal is to create new paths of connection and positive interaction. Chaudary has a masters degree from Columbia University in Human Rights, a masters in Near Eastern Civilizations from Harvard, and a PhD in American religious and minority history.

Chaudry’s work showcases positive & impactful stories about minority American groups, which are often misunderstood or misrepresented by the mainstream press. This can also be seen in her film Tariq’s Cube which won the audience award in 2018 at the GlobeDocs and was later broadcasted on the PBS World Channel in 2019. 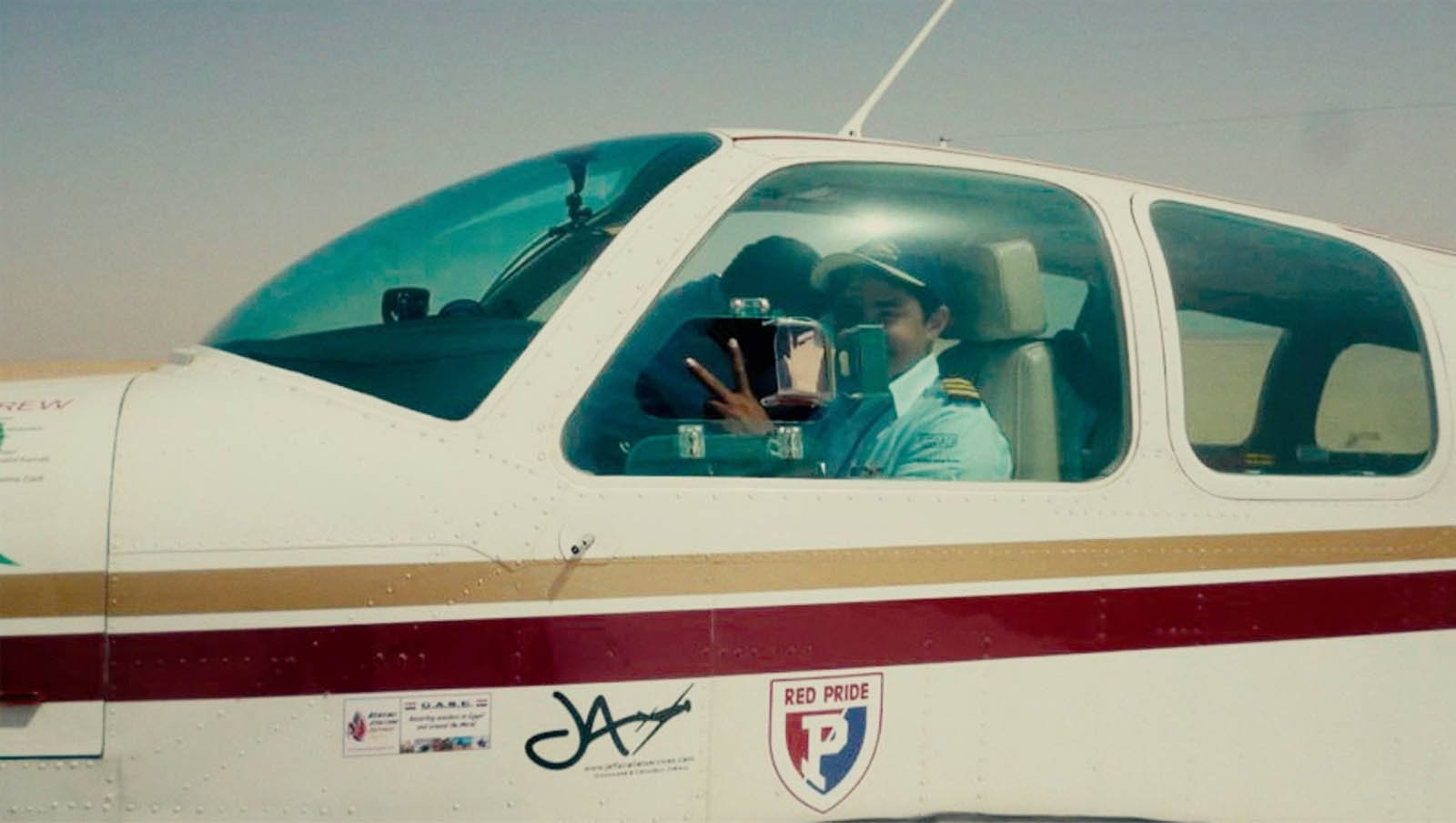 Beth Murphy, the second director of #LiveLikeHaris is the head of GroundTruth Films, specializing in telling the stories of under documented events through award winning filmmaking, digital media, and public education campaigns. Murphy also founded Principle Pictures. She believes in the power of storytelling to better understand the world and make it a better place. Her passion is to tell stories about human rights, equality, and justice.

Murphy has directed almost 20 different documentaries including Beyond Belief, The List, and What Tomorrow Brings. Her works have screened at film festivals and on television networks around the world.