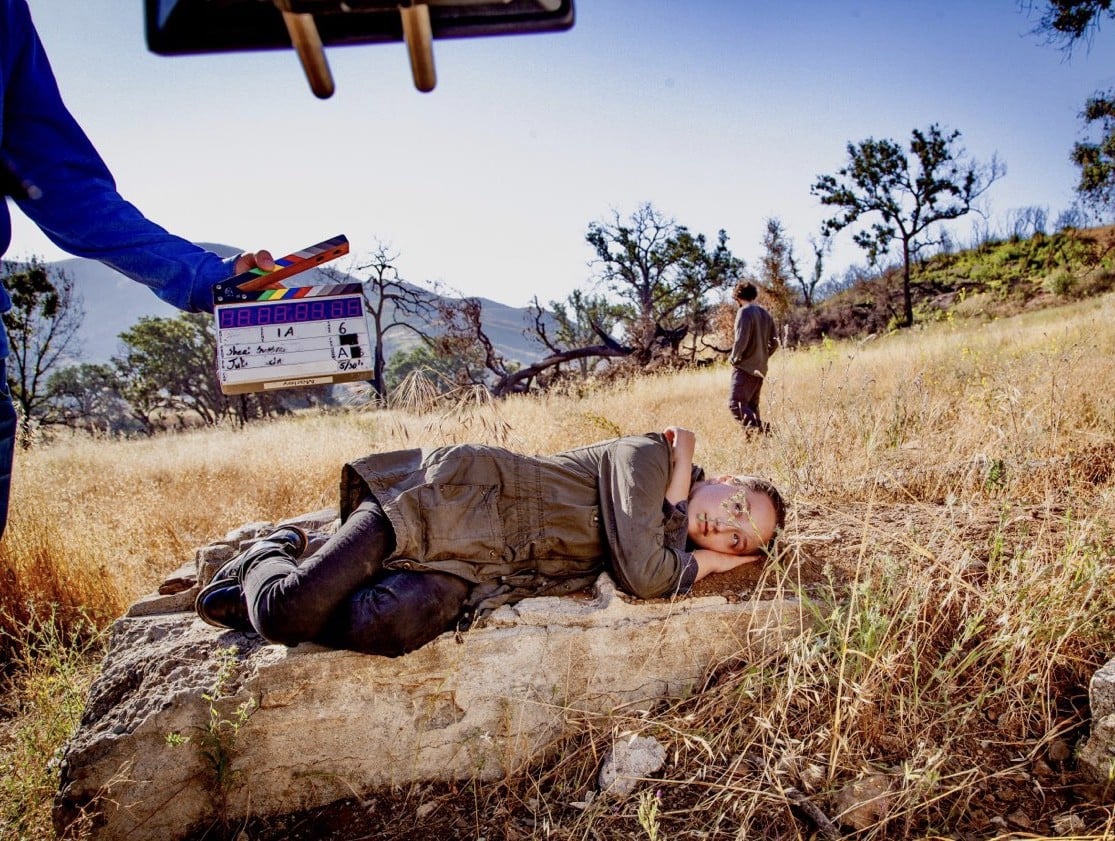 Julie Pacino has been working on short films for her entire career, showcasing her work internationally for years. The daughter of actor Al Pacino, Julie found her home in the indie film world, giving her a chance to explore the lengths of her creativity.

The most recent project from Julie Pacino, Nowhere to Go, is already making waves, including a win at the Hollywood Reel International Film Festival for Best Dramatic Short. Directed by Julie, Nowhere to Go shows how the world has hope no matter how much you doubt the world.

Finding hope in other people

Nowhere to Go features two young adults, sick of the world around them and the broken expectations, finding hope in each other. Connecting on a new level neither has with anyone before, the pair finds some hope for the future in an unknown feature. The future, of course, is still unknown, but thanks to their connection, Nowhere to Go’s protagonists can look ahead with a little more light. 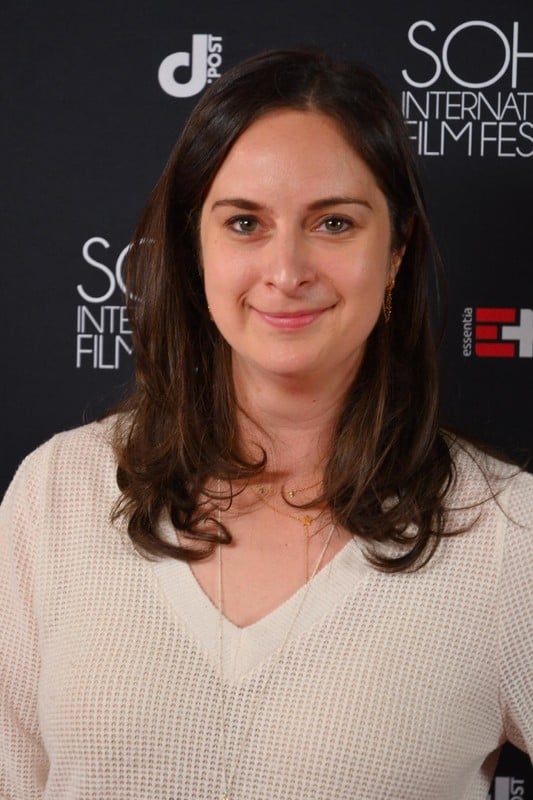 Julie Pacino has been extremely busy since directing her first short film in 2009. The filmmaker has numerous producer, director, and writer credits to her name across a variety of short films.  Screening her films in Cannes, NYC, Hollywood, and Sao Paolo, among others, Julie has been around the world and back with her work.

On top of that, Julie is an award winning filmmaker, with past awards from the Indie Short Fest, Toronto Film Channel, and of course her most recent win at the Hollywood Reel International Film Festival. 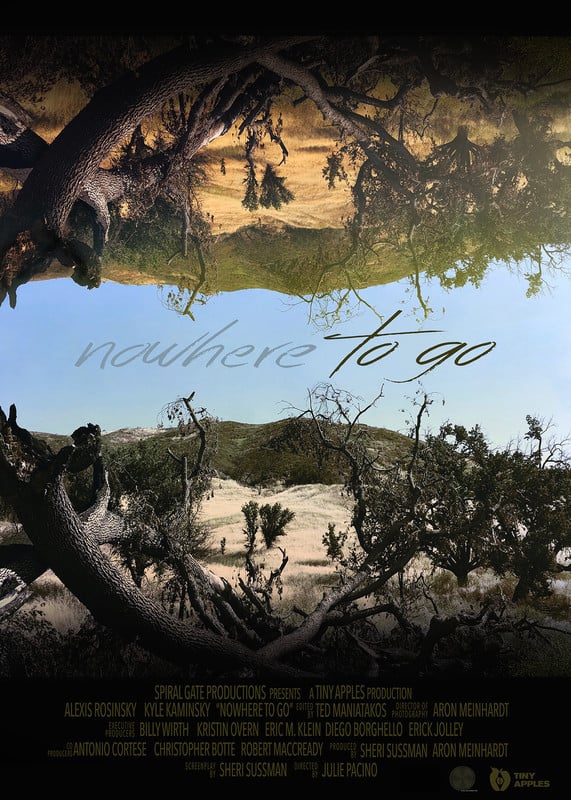 Nowhere to Go isn’t Julie’s only project hitting the film festival circuit in 2020 either, as Julie has another film in post-production, Harmony in Gold. Regardless though, it’s clear Julie Pacino is an extremely talented filmmaker, and will continue to shine bright in the film world.