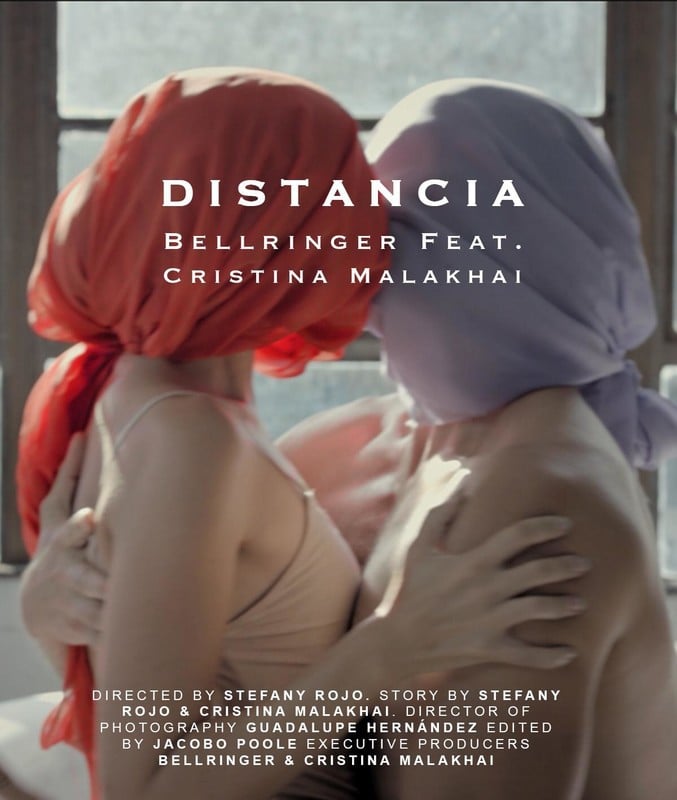 A good music video can make or break an entire song. While a song can be a bop on its own, it’s the visual aspect that shows how powerful the song is. “Distance” by Cristina Malakhai and Bellringer could’ve had an average video, but at the hands of director and creator of the story behind the music video, Stefany Rojo, with the stimulating photography of Guadalupe Hernandez and put together by the craftful editing and visual effects by Jacobo Poole, the music video for their new song is magical.

Bellringer is an internationally recognized music producer, while Cristina Malakhai is a tour-de-force in Spain with numerous number one hits. Together, their song “Distance” is the perfect mix of Latin and hip-hop style music. Combine that with Stefany Rojo’s beautiful directing and the collaboration of the actor and dancer Ottavio Taddei, and it’s no surprise the music video for “Distance” is a hit. 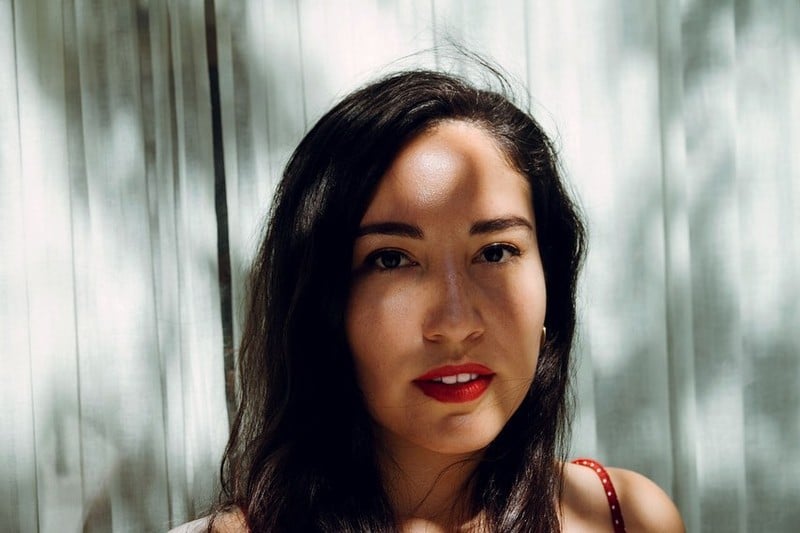 Throughout her career, Cristina Malakhai has been on top of the chats in Spain. Her project Los Peces de Cristina was where Malakhai shot up the charts, scoring a number one album on iTunes Spain. After being well received by critics and radio listeners throughout Spain, Malakhai was able to go on a grand tour across Europe and the U.S. while riding the success of the album.

Bellringer, real name Marcus Bell, founded his own music production company Bellringer Productions. Under his company, Bellringer has worked with artists like Nicki Minaj, Snoop Dogg, and Timbaland, along with companies such as Netflix, HBO, and Showtime. With over 10,000 logged under his company, you’ve definitely heard at least one song produced by Bellringer.

Rounding out the group, Peruvian director Stefany Rojo has found herself working on a variety of projects over the years. While “Distance” marks her first time working on a music video, she’s no stranger to the day to day life of being on set. Working on indie projects such as the feature film Loulou and her short film ,Cycle, was an Official Selection at the “Empowerment in 60” held by the United Nations (UN Women) and the Spanish online magazine Cultura Inquieta. Also, Stefany Rojo is a Luminous Frames Festival winner for Best Director in the Music Video Category.

Guadalupe has been in the industry of filmmaking for 10 years. During this time her versatility can be appreciated as she has worked for numerous brands, companies, and projects all over the world. In this last project, her work can be truly valued in the turnout of the visuals. Her ability and experience can be quickly spotted when you look at her working at ease on set. Taking the role as professional as possible, Guadalupe adds an important value to the video, making it a whole in conjunction with the rest of the team.

A music video is the perfect field for a skilled video editor to shine, and Jacobo Poole, editor and producer of ‘Distance’, doesn’t seem to waste this opportunity, delivering an experience that is captivating and doesn’t let the attention of the viewer down for a second. Despite being the youngest of the pack, Jacobo has worked as an editor for multiple commercials for Amazon and right now he is immersed in the editing of They Come in Colors, a short film Directed by Stefany Rojo and Produced by Brianna Fernandez.

Ironically, bringing worlds together is part of the message of “Distance”, both the song and video. The song focuses on the bond between humans where we desire personal connections and intimacy, but also see ourselves as individuals. Applying these complex feelings in terms of a romantic relationship, it becomes clear how close yet far apart the couple featured in the video is.

As the couple dances around their emotions, trying to find inner peace while remaining together, the lyrics of “Distance” hit harder and harder. The combination of Latin roots with a hint of urban hip-hop also strengthen the song’s message. Bellringer’s signature producing style combined with the haunting vocals of Cristina Malakhai nails the entire atmosphere of the song.

Overall, “Distance” works as both a music video and a short film because of the powerful message in both. We’re all just trying to navigate this world, blinded by our selfishness as we look for love. By putting five powerhouses together in Bellringer, Cristina Malakhai, Guadalupe Hernande, Jacobo Poole and Stefany Rojo, “Distance” is the must-see music video this festival season.