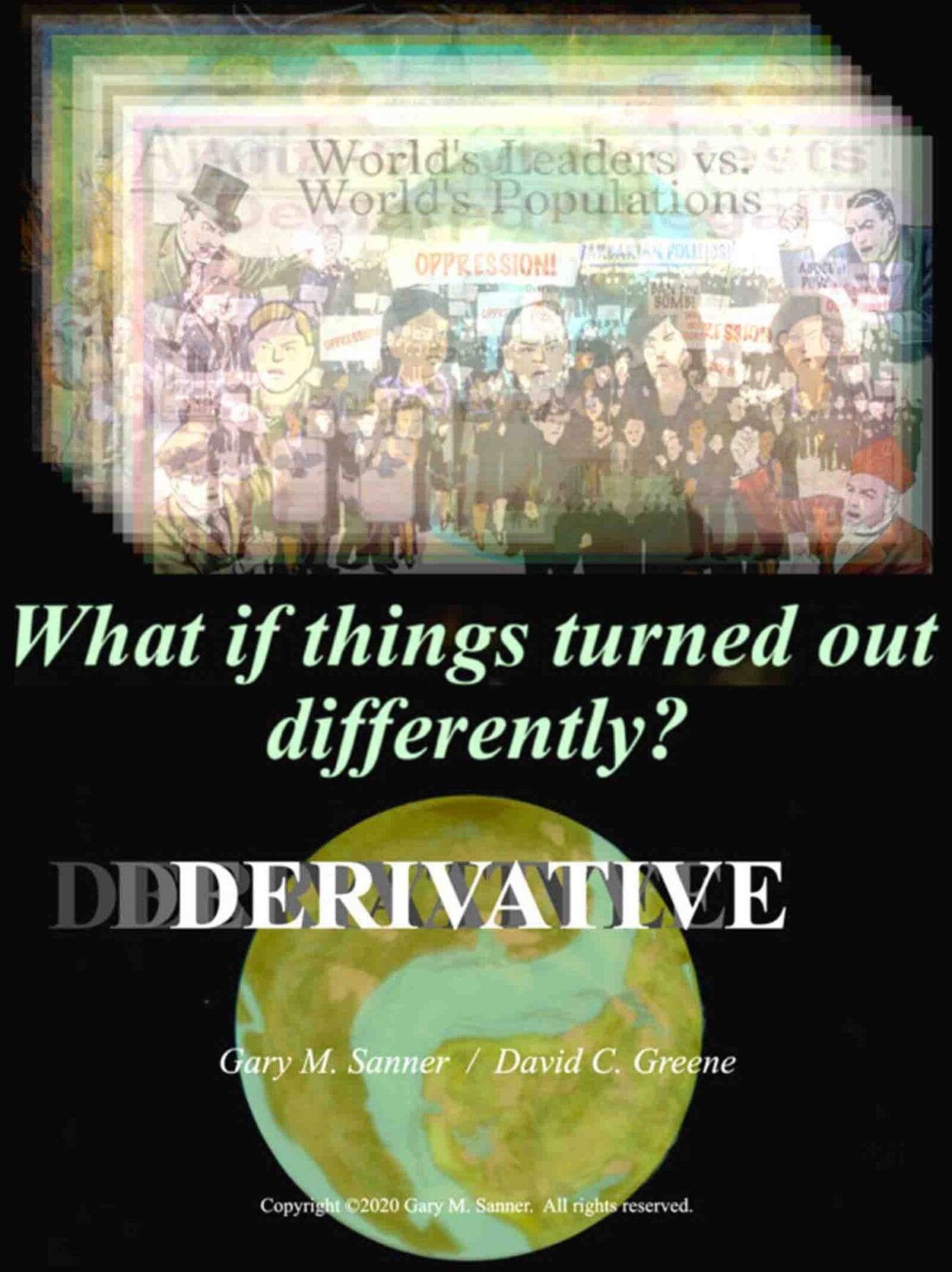 Derivative is an animated short film which was inspired by its own music. Gary M. Sanner composed the music & then found himself inspired both by the soon-to-be-score and the political atmosphere.

The short film takes place on the Yin-Yang planet – their world is similar to Earth’s, but different – essentially an alternate timeline. “As it progresses from cave dwellers to world wars, the people live under various ruling powers, just like on Earth. But this is not Earth.” The film focuses on the question “if history is written by choices, can their choices right history?” 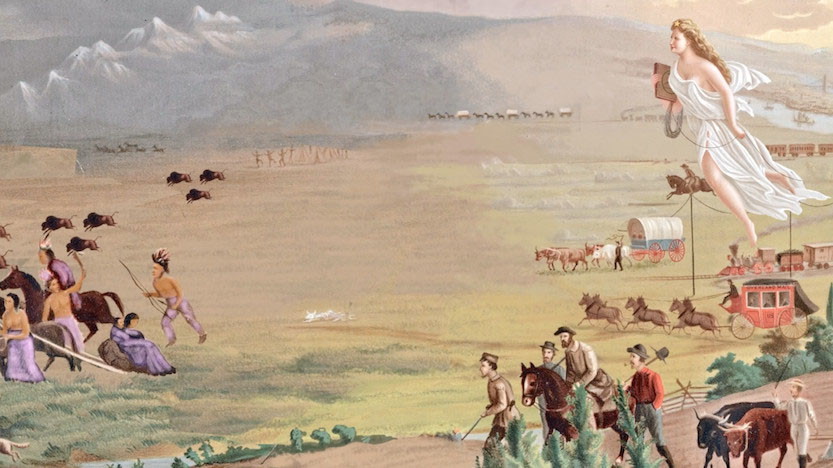 Derivative itself utilizes public domain pictures in order to tell the story image by image, almost like a PowerPoint set to music. An unusual, but surprisingly effective way to tell a story to the audience. With a vast array of artistic styles combined together the animated short almost feels as if it’s a collection of the planet’s historical recordings throughout the years.

While the film may seem to some like an on-the-nose commentary of 2020 current events, Sanner points out he originally created the concept for Derivative in 2014 – six whole years ago. 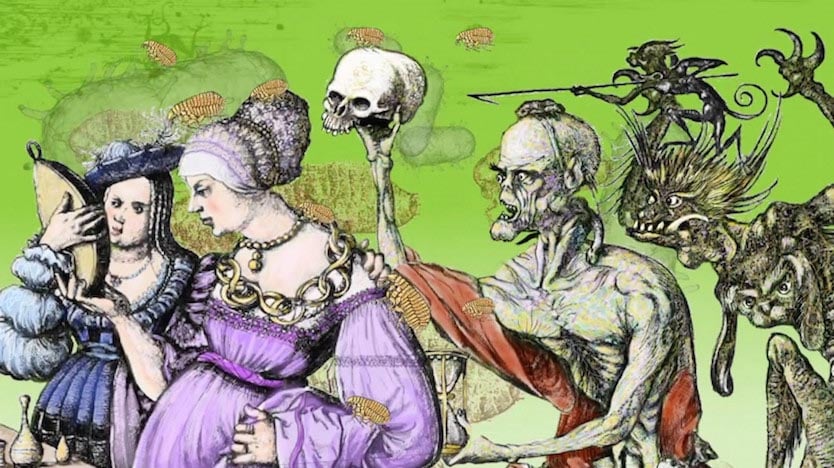 “Derivative is a musically-inspired animated social sci-fi short. It is my first motion picture effort.

“Although certain scenes seem to reflect current events – such as a crisis when the government declares protests to be illegal, and the military starts targeting domestic civilians – I conceived the plot in 2014, when I thought hostilities in Washington couldn’t possibly get worse.

“I sought escape in composing music I called “Derivative”, and became aware of a story which seemed to be developing itself as I was developing the music, and which offered unity in the face of a divisive government. When I mentioned it to a talented friend, David C. Greene, his eagerness to provide most of the artwork and animation made the project feasible.”