Manasanamaha is the latest work coming from filmmaker Deepak Reddy, who directed this film. The movie follows a young man musing on the nature of love. While doing so he retells the story of three relationships from his past. It soon becomes clear the three women from his life represent three seasons, Spring, Monsoon, and Winter.

Reddy is an award winning filmmaker known for his talents in writing, producing, and acting. He also created the short film Hide & Seek. After graduating from the University of Houston, Texas Reddy decided to make filmmaking his full time career to embrace his passion for storytelling. 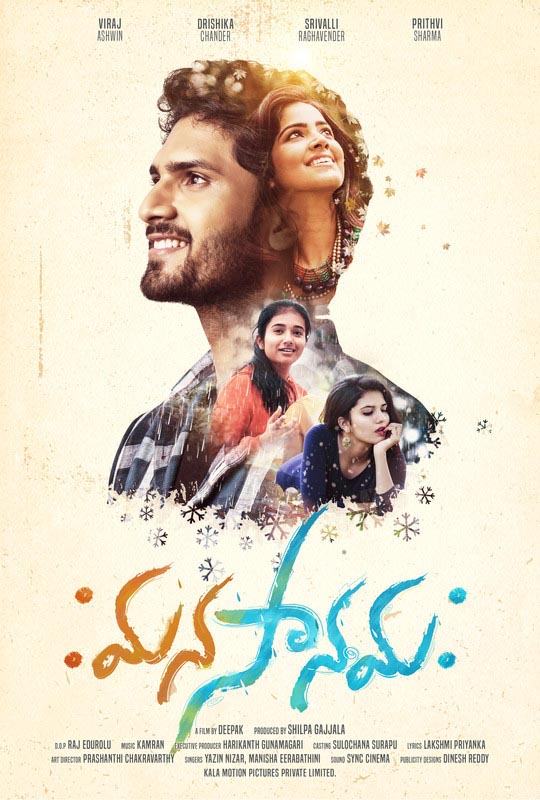 “Manasanamaha roughly translates to “salutations to the mind” in Sanskrit. The film is an ode to the process of making memories and how they define our perspective. In order to communicate this to the audience, I chose to narrate this story in the first person perspective over the usual third person perspective. Of course it would be biased, but I felt it would also make it more human, full of errors and emotions. 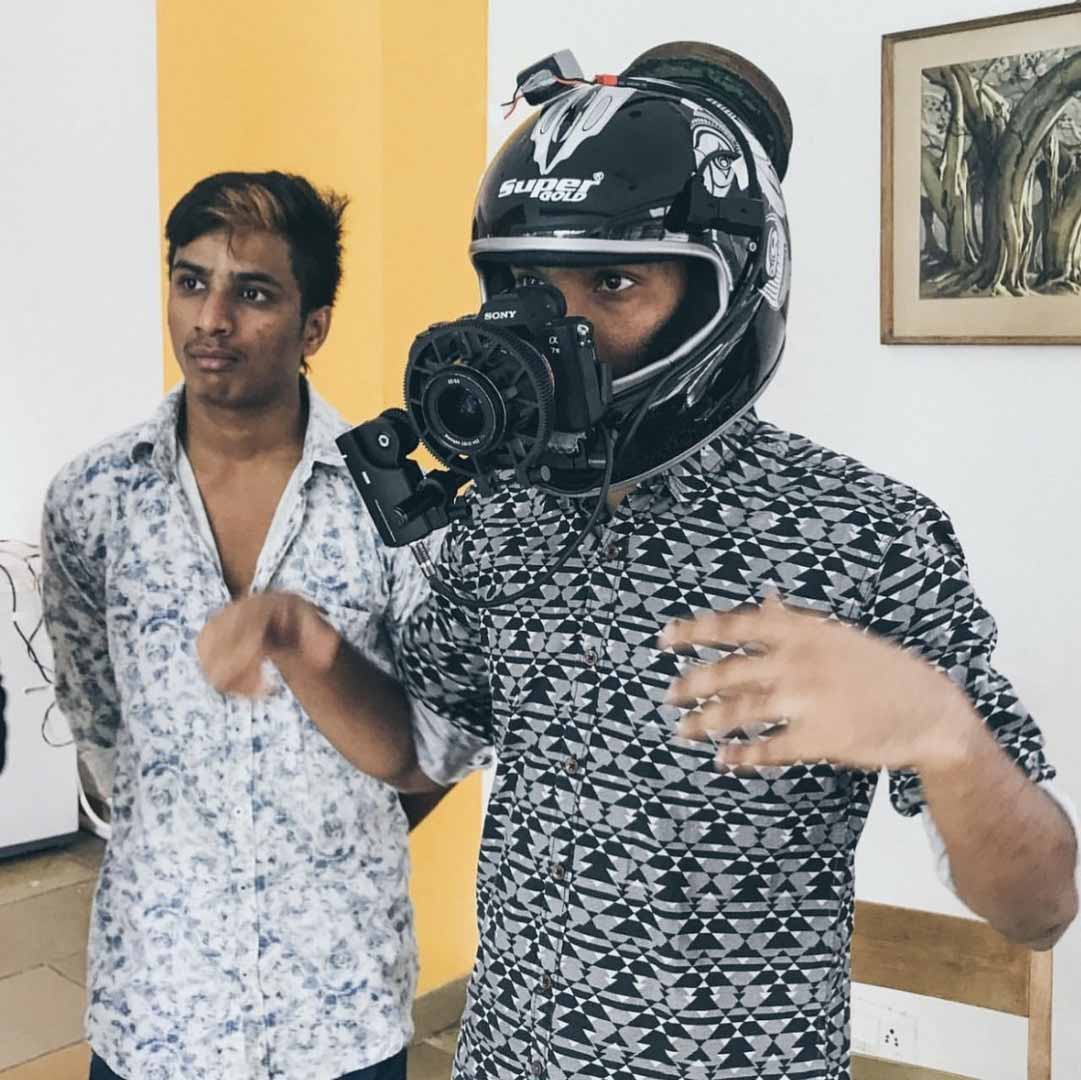 “When I started visualizing the film, I wanted it to have its own language, be it the structure, compositions, colours, cinematography, editing or even the narrative. A lot of work went into the cinematographic and sound editing techniques to evoke the sense of nostalgia the character feels while reminiscing. Use of a custom-made helmet rig for the POV shots helped set the tone, as did the fluid watercolour shots to bookend the different chapters of the story.

“The idea at the heart of this film is that the endings of love stories can be happy or sad but the beginnings are always happy. With this in mind, I decided to literally narrate a story in backwards [sic] to end it on a happy note.” 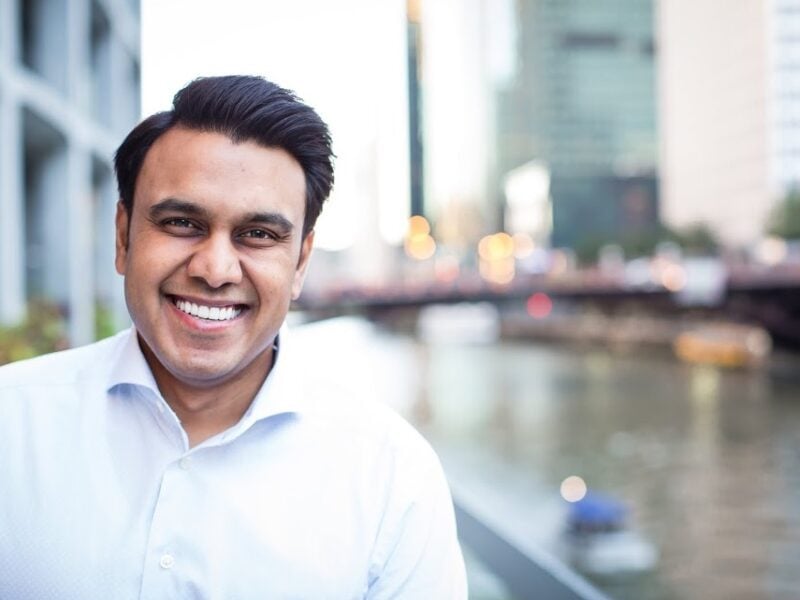