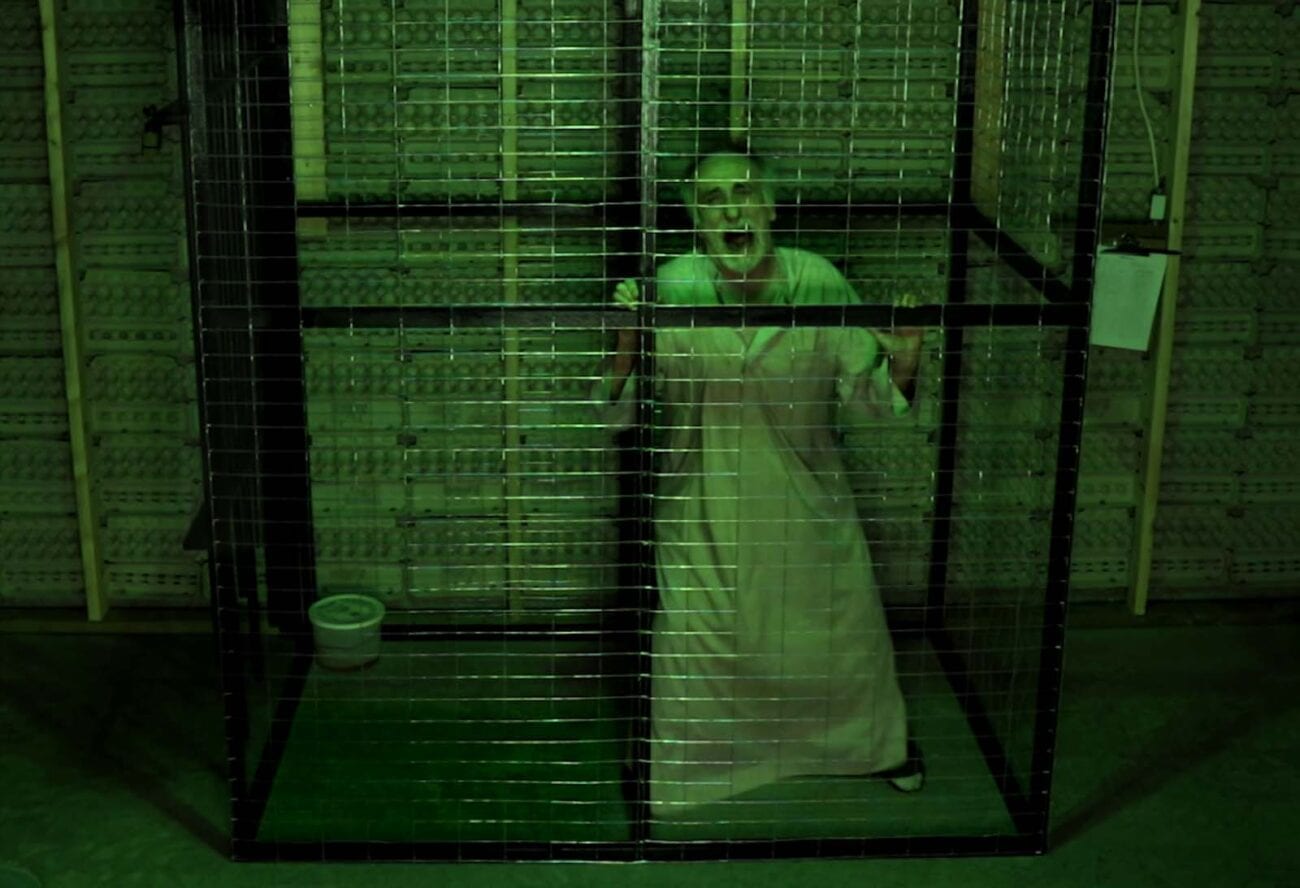 Dante Costello (DC) and Chris Fuglerud (CF) are filmmakers and partners. Their latest project is a dramatized film called Assisted Living which looks at the effects of the COVID-19 pandemic in assisted living homes in Canada through a fictional lens.

We had the opportunity to ask these two filmmakers about their new project and their careers overall. Here’s what the two had to say. 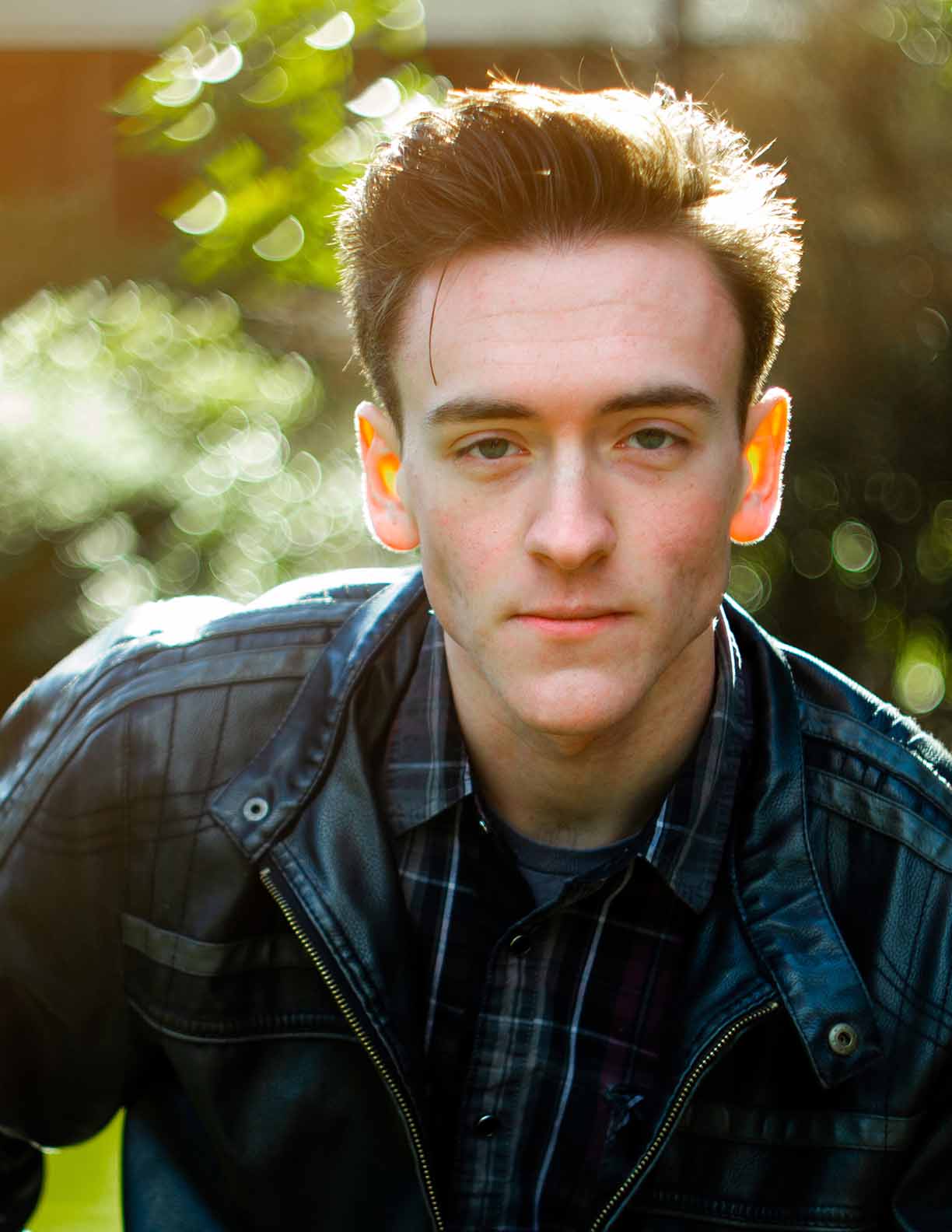 CF: I started acting in 2016 and noticed that many of the filmmakers I encountered were young and lacked certain pieces of equipment. I went out and picked up most things that could be needed and then offered my equipment as long as they showed me how to use it properly.

I began working full time with Dante in 2018 and haven’t looked back since. Before becoming a filmmaker I spent most of my career troubleshooting and decommissioning leaking oil and gas wells in the Alberta Oil Patch.

DC: I first showed an interest in filmmaking at a very young age, and began shooting on a camera I received for Christmas at age 5. I have been involved in the film industry professionally since writing/producing/directing my debut feature, Calico, in 2014.

Is there any particular film or TV show that inspired you to enter the world of film?

CF:  As a teenager in the late 80s and 90s, films in general allowed me to escape my world (which, at the time, I thought needed some spice and excitement). Knowing how impactful the cinema was to me in my formative years and how the film lovers of the world depend on that escape makes me want to tell stories until there are no stories left to tell.

DC: Not specifically, however my discovery of Kubrick, Hitchcock, and Tarantino were all formative experiences. 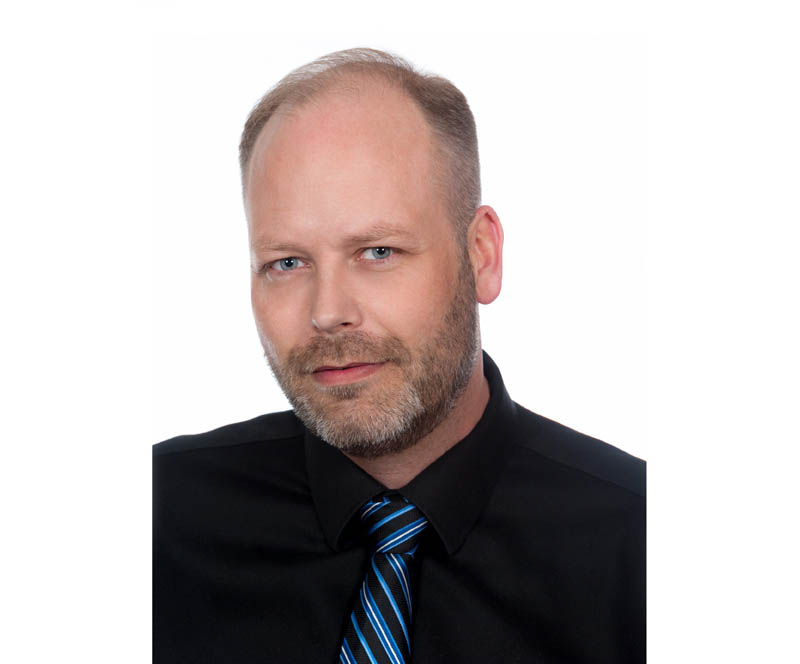 What made you want to work in the film industry?

CF: “Even the worst day on a movie set is better than the best day anywhere else.” – The Disaster Artist 2017. Now that I have found film, I hope I get to film for always. [sic]

DC: Film is an art form unlike any other; one that utilizes both sound and vision to sometimes life-changing effect. It has the unique ability to transcend cultures and languages; to make us, laugh, cry, and think.

What inspired you to create Assisted Living?

This film was inspired by the countless senior citizens across Canada who died tragically during the COVID-19 global pandemic of 2020.

Watching the stories of the assisted living homes playing out on the news and not being able to help the people really had an impact on us. As filmmakers we believed it was our responsibility to make sure that [the] world did not forget the helpless people that were hit so hard in the beginning of 2020 when so many important issues were being addressed throughout the entire year. 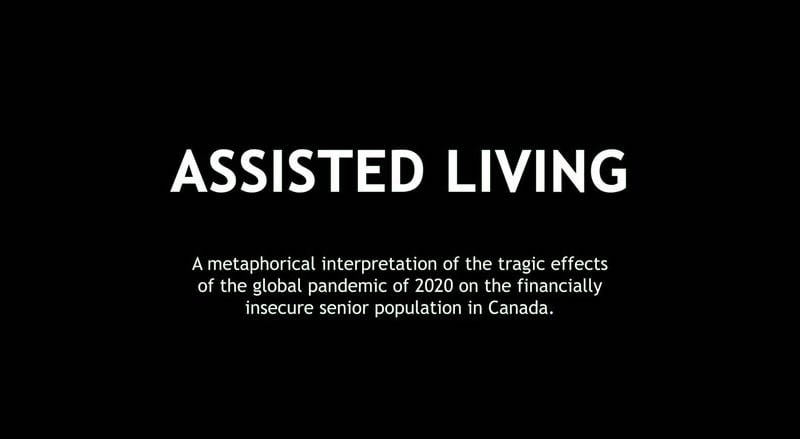 Walk us through your creative process and why these themes were important to you in your film.

We began as we usually do, by sitting down and bouncing script ideas back and forth, and then taking notes. From there, we had a rough outline for a script which would undergo several iterations.

It was important to us that the film accurately convey what was endured by seniors in assisted living homes in a way that was metaphorical and not direct. This allowed us to keep the film apolitical and focus instead on the more pertinent issue; blatant disregard for human life.

What was the first project you worked on, and what did you learn from it?

CF: My first acting job was on a short film for Dante called Still Breathing in 2016

DC: A short stint as background on Heartland was my first experience on a real set. I learned so very much, but if I had to condense it all down to three words; preparation is key.

CF: If my lucky stars hold out, I’ll be making films with my friends that touch people and make them question the world around them.

DC: It’s hard to imagine myself ever not making films. That being said, a slightly larger budget would be nice . . . 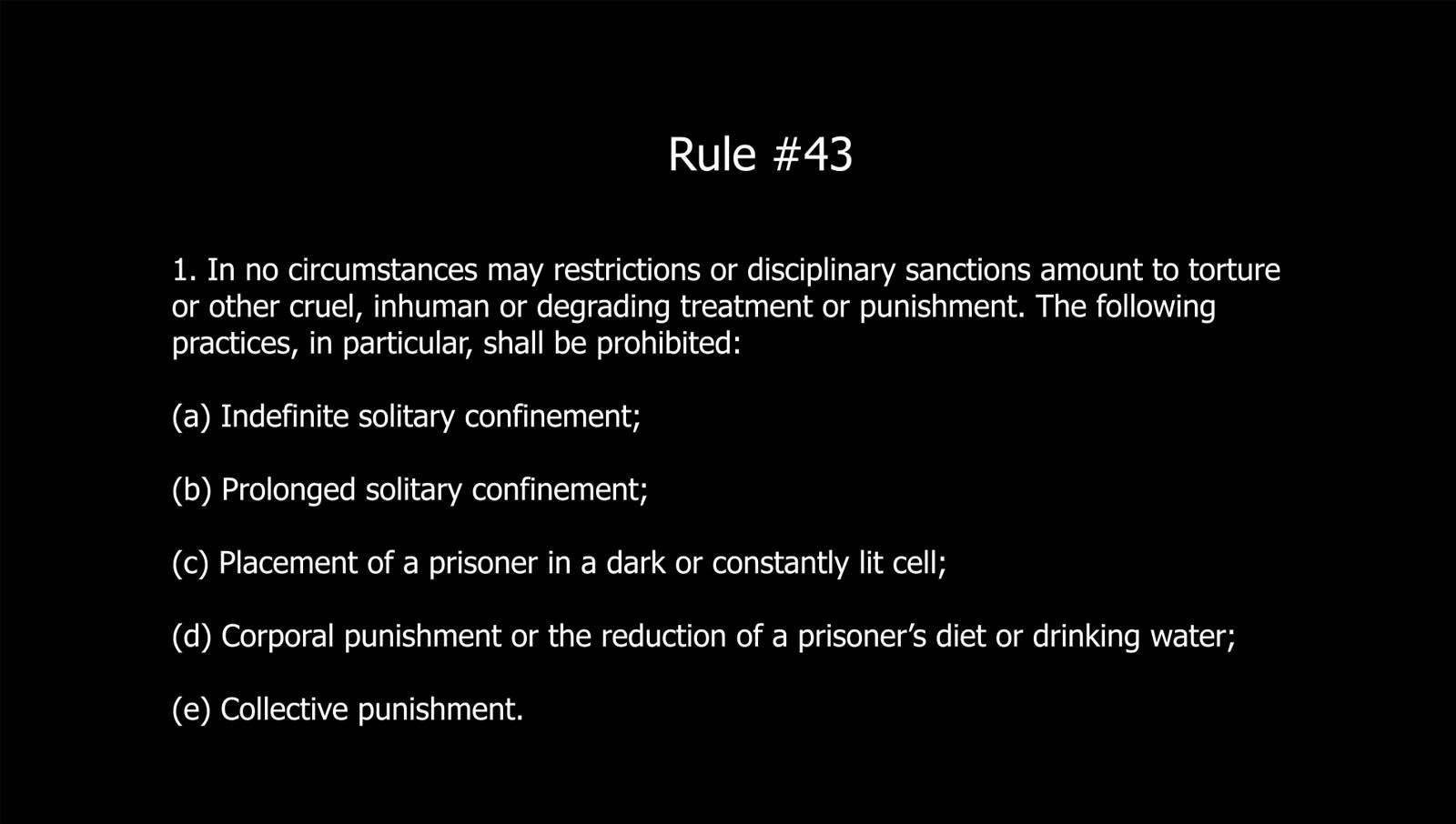 CF: With so many directors that have touched my soul over the years, I would have to say that Quentin Tarantino would best understand my story and my true love of film.

DC: Martin Scorsese, because I like to imagine my life as a series of exhilarating montage sequences. Who does them better?

What indie creators should we be keeping on our radar?

CF:  For me I would say, local Calgary directors, Jayson Therrien and Jason Seelmann. Both have some incredible work behind them and I believe both will have an impact on the future of film.

DC: Joel Haver and Francis Higgins are both little-known creators of some great comedic short films on YouTube.

What is your next film project?

We currently have several projects in development, both feature and short films, all varying in subject matter and budget. Just to name a few, Guy at Montreux is a period feature which tackles PTSD and alcoholism with a comically dark attitude. Oil Town is a heist/thriller short centered around the oil crisis in present-day Alberta.

Brad and Melissa in the Lowlands is a comedy/romance feature set in present-day Los Angeles which follows two young filmmakers on a psychedelic (and increasingly dangerous) adventure to produce a television pilot while battling a heavy addiction with drugs and alcohol.