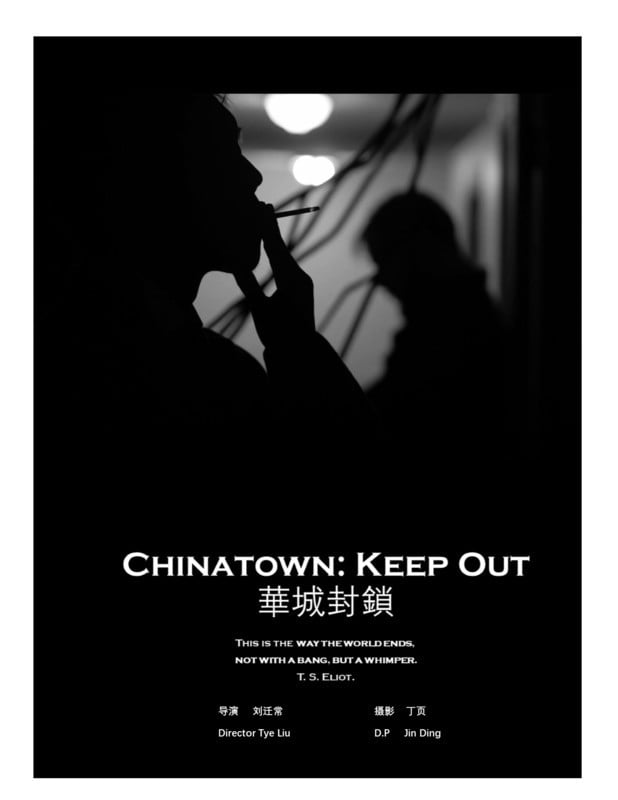 You need to watch the thrilling short film ‘Chinatown: Keep Out’

A detective and cop arrive at the scene of the crime, with a dead body at their feet. It seems like an open and shut case, but when their backup never arrives, they quickly realize it’s far from the beginning. The short film Chinatown: Keep Out takes traditional crime thriller tropes and turns them on their head.

Shot in black and white by Tye Liu, Chinatown: Keep Out pays tribute to the crime noir films of the past while pressing refresh on the crime thrillers of today. It’s an experimental short that isn’t afraid to break expectations and add in twists and turns to keep the audience entranced.

The murder case of a lifetime

In Chinatown, a detective and police officer are called to an apartment building. On the rooftop lies a dead doctor. As they secure the crime scene, the two await the inspector and fellow officers to get the case started. But it seems like it’s taking a long time for their partners to come to the crime scene.

The pair quickly learn why their backup never comes though, as the detective and police officer discover their dead doctor isn’t the only mysterious death appearing across town. Suddenly, the case just got a lot harder to crack. It doesn’t help that the police chief calls on the detective for a secret mission.

As a recent graduation of Emerson College in Boston, Tye Liu is using Chinatown: Keep Out as more than just a short film. The film acts as an experiment for the director, playing around with unique editing, story choices, and cinematography. It’s a true testament to the powers of experimental filmmaking.

By shooting in black and white, Chinatown: Keep Out stands out amongst other short films already. But then Liu decided to experiment with more stylistic editing choices and unique camera angles, to add to the attention-grabbing aspect of the film. Since the short film is a thriller, these style choices end up working in Liu’s favor. 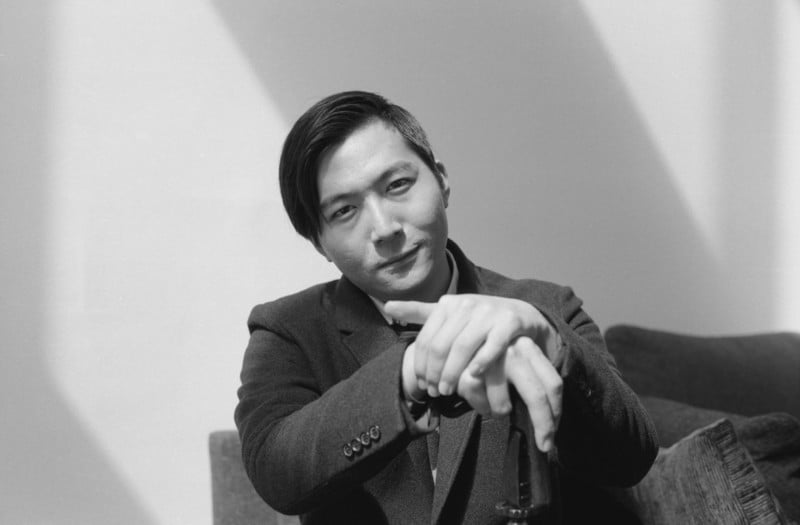 Chinatown: Keep Out was far from the first short film Tye Liu worked on, as he worked on numerous indie film productions during his college years. An active filmmaker in the indie film industry, Liu already has his next project ready to go.

Tye Liu is moving past the world of short film storytelling to develop his first feature film. A multi-million dollar production, Liu is currently finalizing details for production to start on the film. He’s hoping for a 2021 release with the upcoming film.