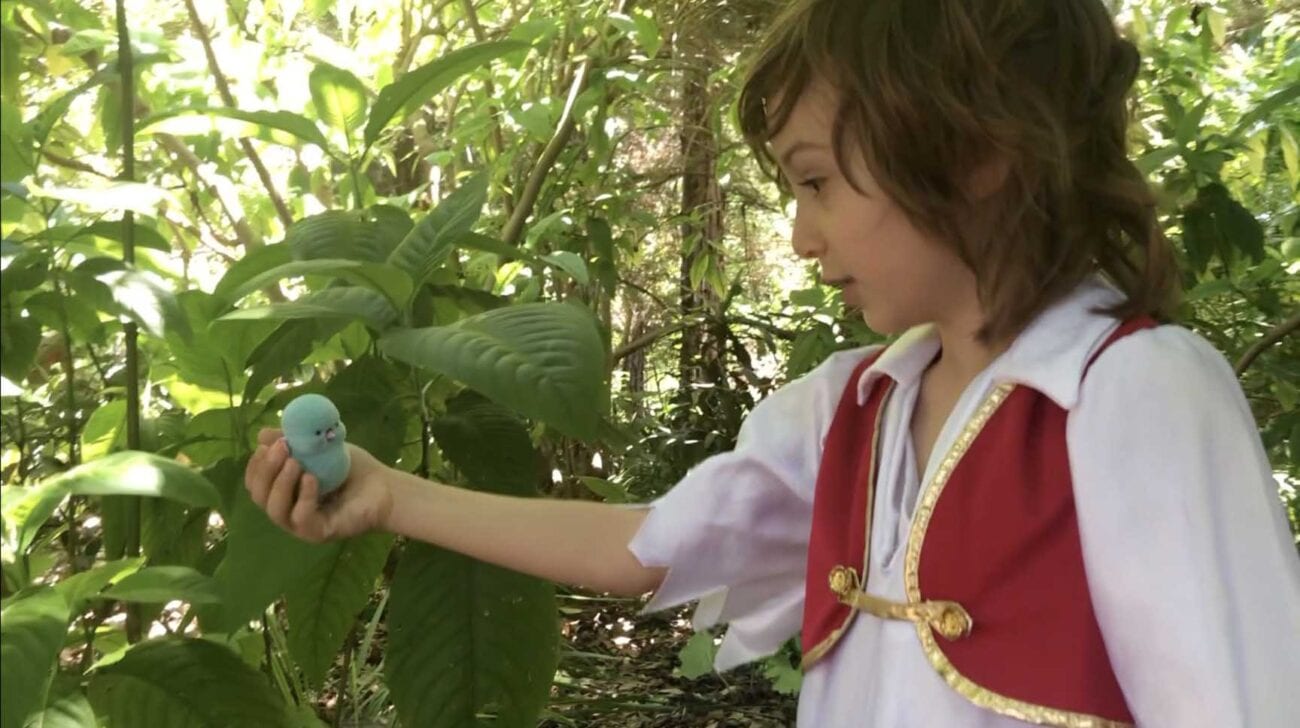 Bird in the Wild is a special short film. The filmmaker who created it, Giosué Bottini, is just six-years-old. The film follows a little boy, five years in age, who is also played by Bottini. The little boy goes hunting in the forest looking for an imaginary bird.

When the little boy eventually finds the bird he turns into a prince. In return the little boy tries to help the bird fly to freedom, but the feathered creature gets stuck in a tree and the boy leaves disappointed. 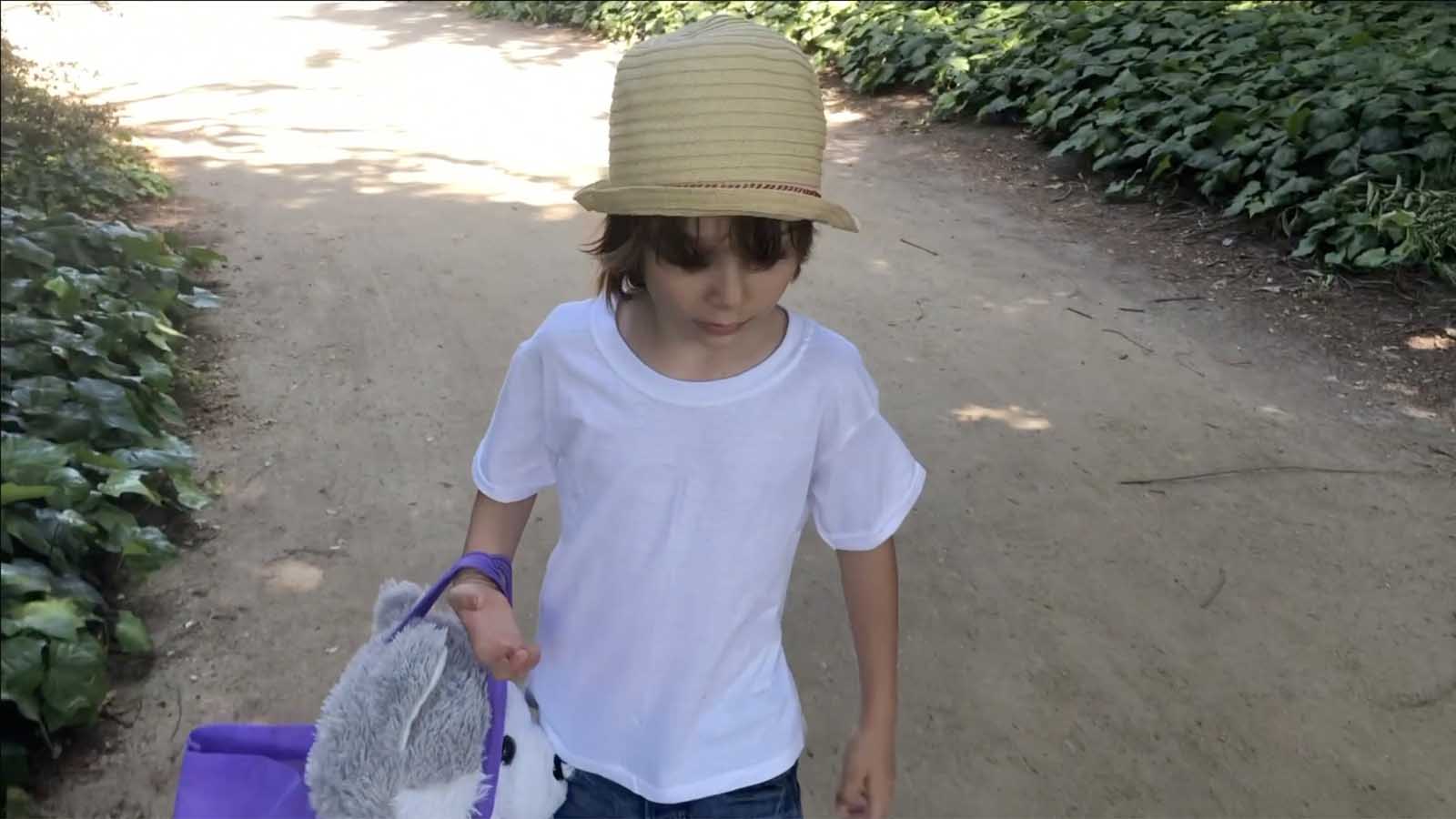 But when the boy gets home there’s a surprise waiting for him.

Bird in the Wild was also recently selected for competition at the Venice Shorts in California. This is Bottini’s first short film, however he’s already working on his third. 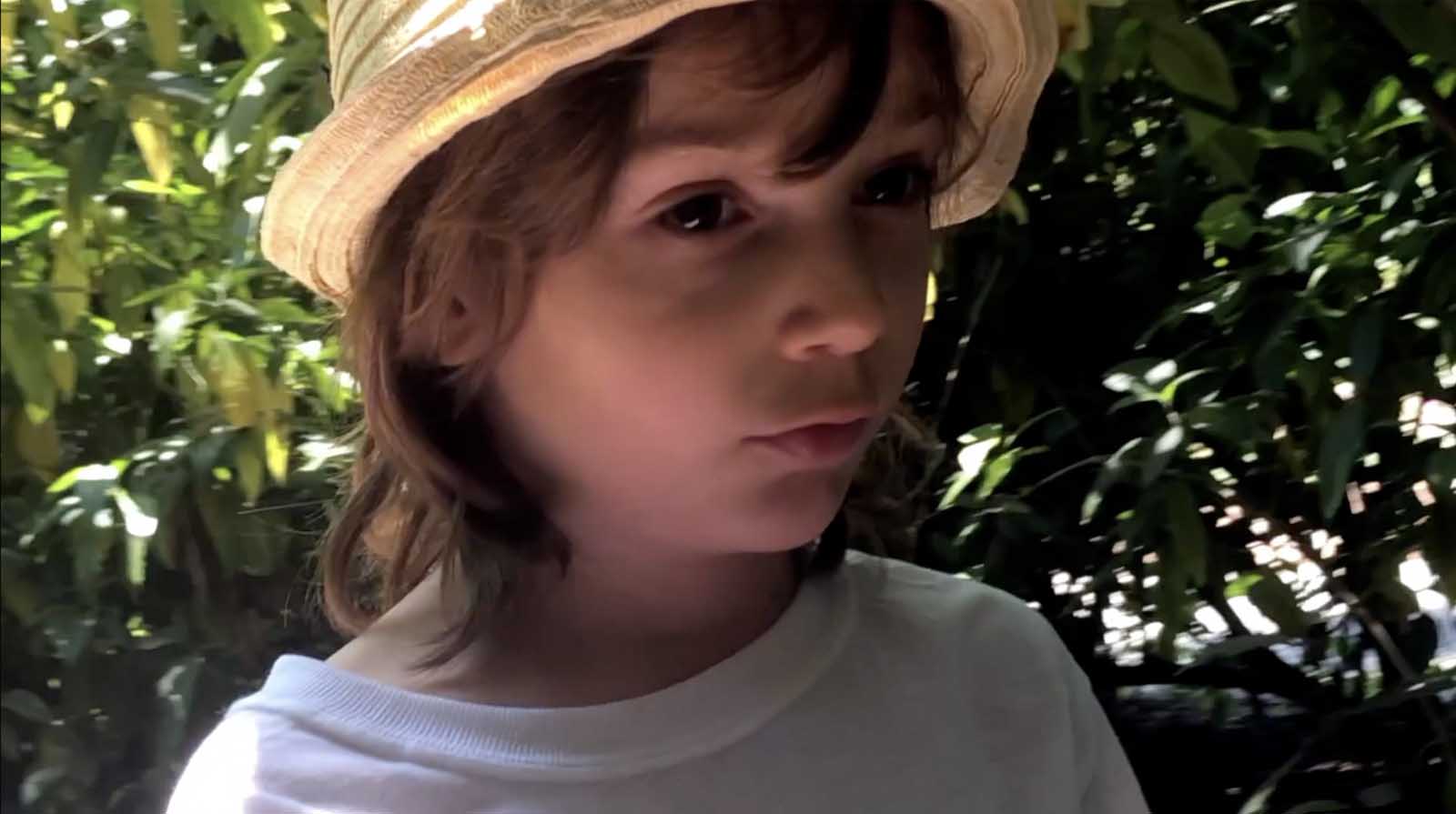 Not only is Bottini a fairly accomplished indie filmmaker at the age of six, but he has also had some of his paintings shown in a downtown Los Angeles art gallery, has acted in two films, and is working hard studying music and filmmaking.

This young filmmaker and director lives in California with his mother Nicole Arlyn – an actor and writer herself. Bottini’s father is Massimo Bottini from the band Gabin, so it’s no surprise the young creative was drawn to creating his own works. 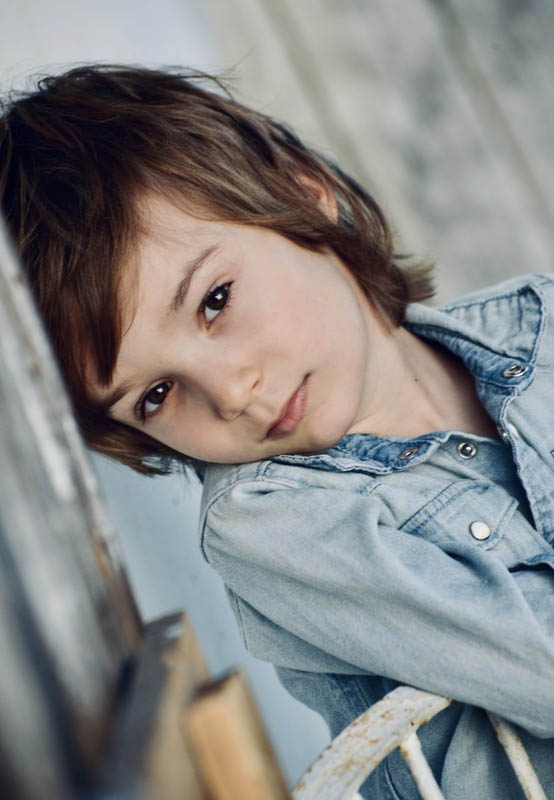 Giosué Bottini’s director statement for Bird in the Wild states, “I love making movies. I’ve watched so many and get ideas from all the action and adventure movies. My passion is to make all kinds of films. I want to travel the world and film all over. I love to write them and do all the voices and music.”