Filmmakers Gregory Lovett and Matthijs Heesemans’s new short documentary 12th Street bravely takes on the difficult topic of prisoner reformation – or in reality, just how little there is in the United States.

Their film features newly released prisoners, all coming from Huntsville, Texas – one of the largest prison towns in the country. Every year approximately 25,000 inmates are released in this town alone. Five days a week, every week, inmates who have finished serving their time are given a small bag of their belongings and sent walking down the street to the bus stop three blocks away.

There they wait in lines for hours to get tickets for the bus, to cash prison checks, or buy new clothes. Then, after waiting they’re finally able to board buses, taking them to their new lives.

12th Street looks into the pressing issues related to national criminal justice reform by exploring the sheer lack of guidance & support for these former inmates. Interviews display their concerns over successfully transitioning back into society without any aid – suddenly left to their own devices. The trailer for 12th Street even features one inmate saying he’d almost rather go back into the prison, saying he was comfortable there.

The film asks questions about whether former inmates are prepared to deal with the outside world while showing us how they grapple with where to go next. 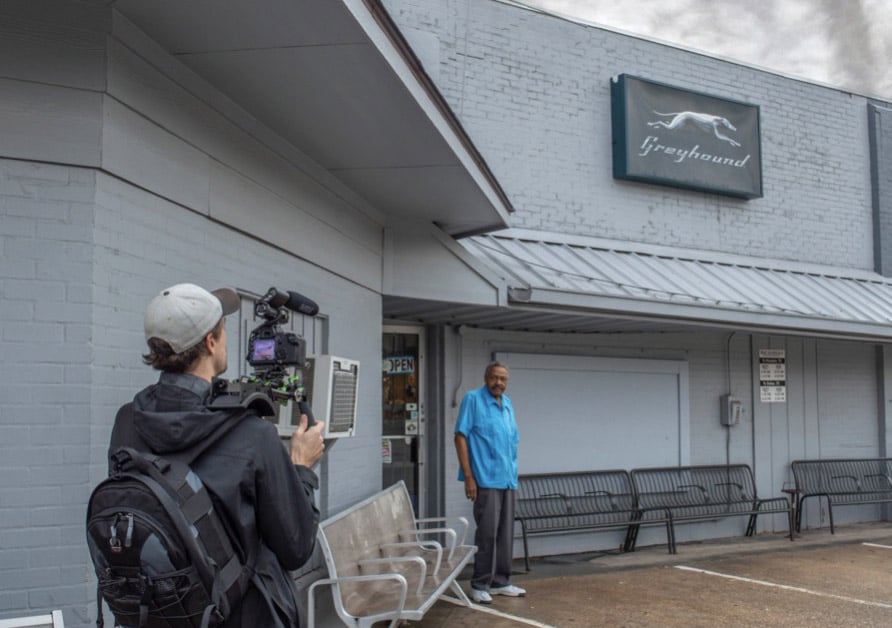 12th Street has been an official selection of numerous film festivals both nationally and internationally. The documentary has been chosen for showcase at festivals such as the Impact Docs Awards, the New York International Film Awards, and the Sweden Film Awards. On top of this the film has won multiple awards, such as the Award of Excellence at the Best Shorts Competition.

Lovett and Heesemans are currently showcasing the film at festivals while seeking a distributor for 12th Street in the hopes that a wider audience will be able to view it. 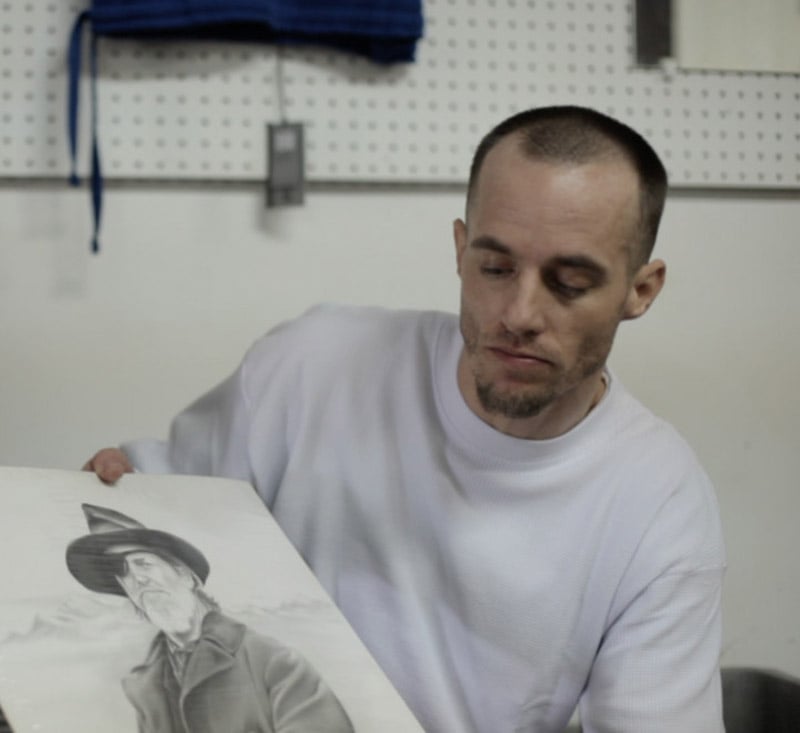 Gregory Lovett has been working in international television & media for forty years. He has founded the nonprofit production company Image Essays which works on projects about political and historical interests. One of his other award winning documentaries is called Delay, Deny, Hope you Die, which covers the story of American soldiers who were poisoned on military bases in Afghanistan and Iraq.

Matthisjs Heesemans has been working in Dutch television for twelve years. He started has a cameraman, but has since worked his way to becoming a renowned editor and director. His works have appeared on all the major public and commercial channels the Netherlands have to offer. 12th Street marks his first foray into the world of documentary making – a strong start to be sure. 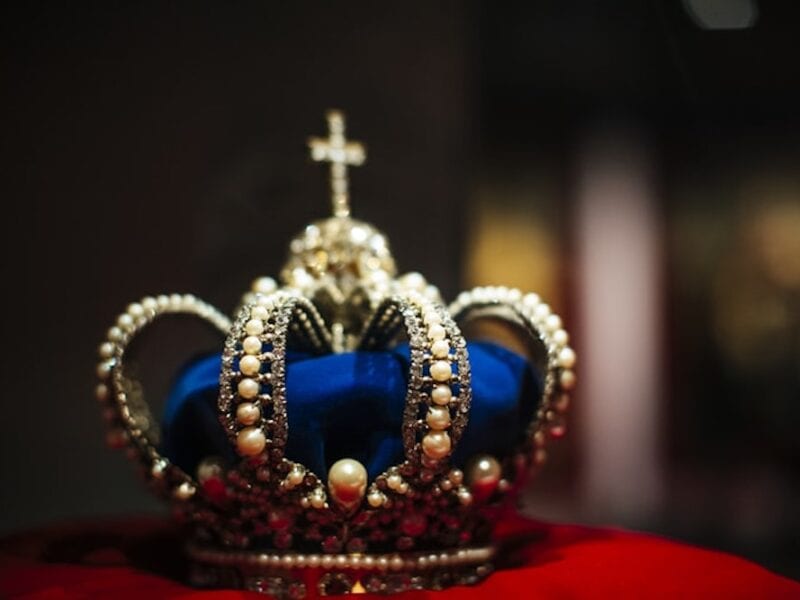 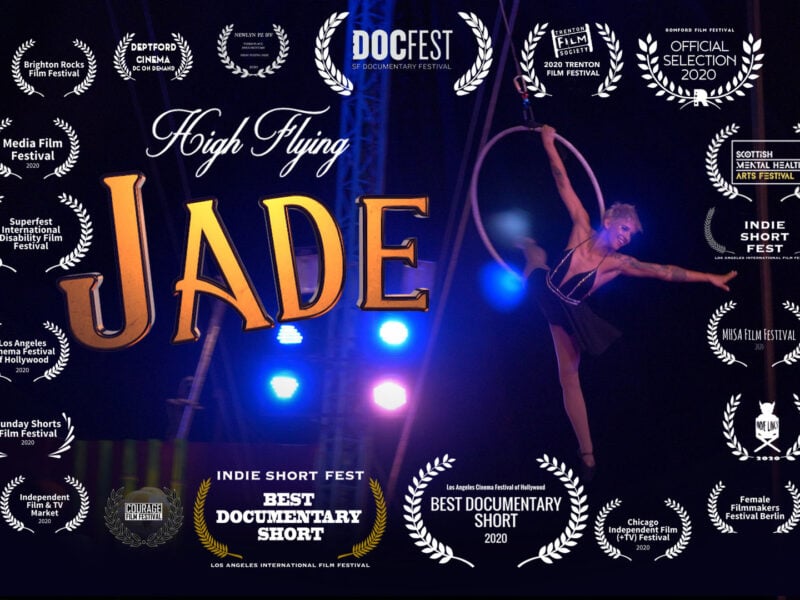