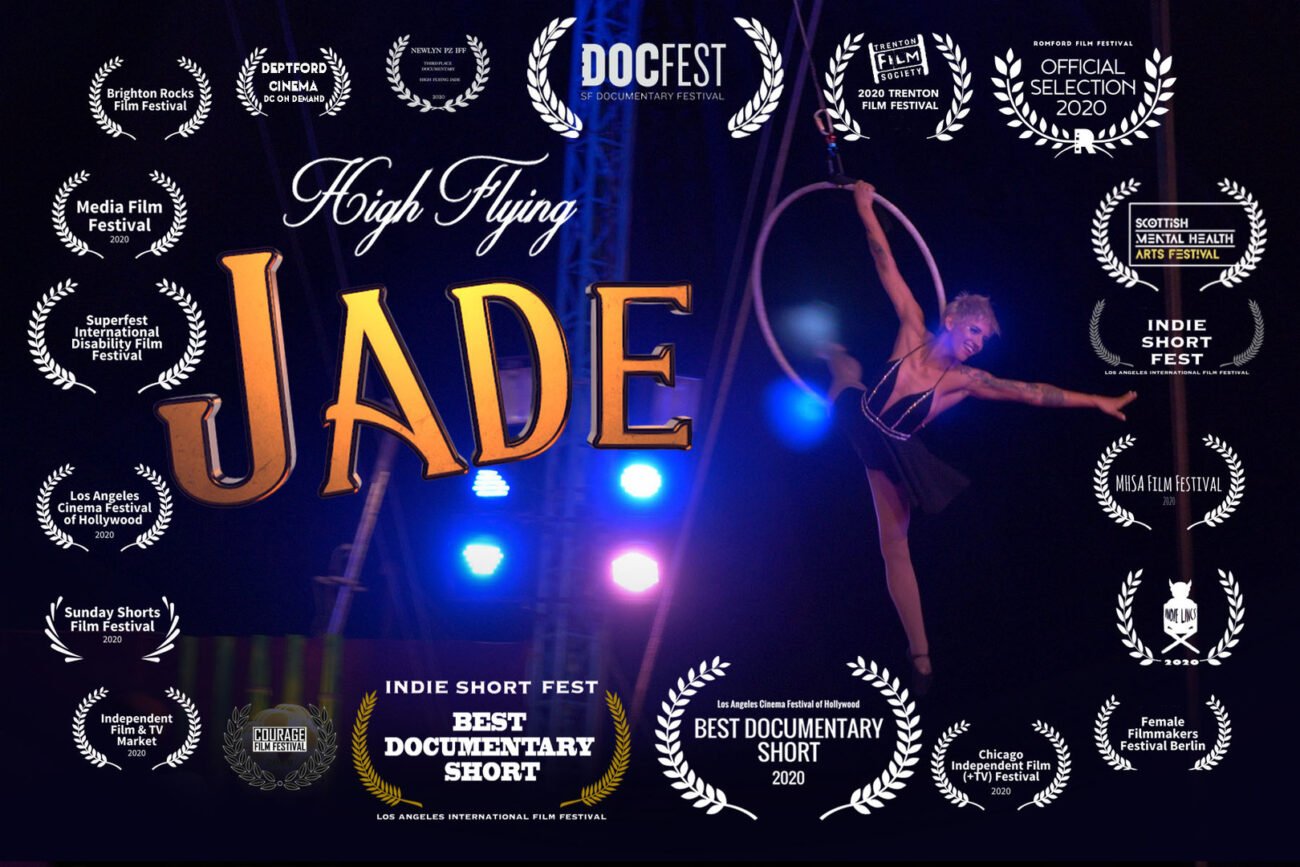 High Flying Jade proves that everyone has a unique place in the world. The documentary centers around Jade, who prepares for her inaugural performance in the Vietnamese circus. The desire to nail the tricky routine would be enough to make anyone stress, but Jade’s troubles are compounded her difficult past and her bipolar disorder.

The doc retreads from Jade’s circus training and delves into her earlier job as a traffic controller. In addition to the stress of her daily work, Jade’s bipolar disorder puts her at tremendous risk, and she attempts suicide on several occasions. Through a mixture of good luck and tenacity, Jade is able to make changes and find a career she’s passionate about. 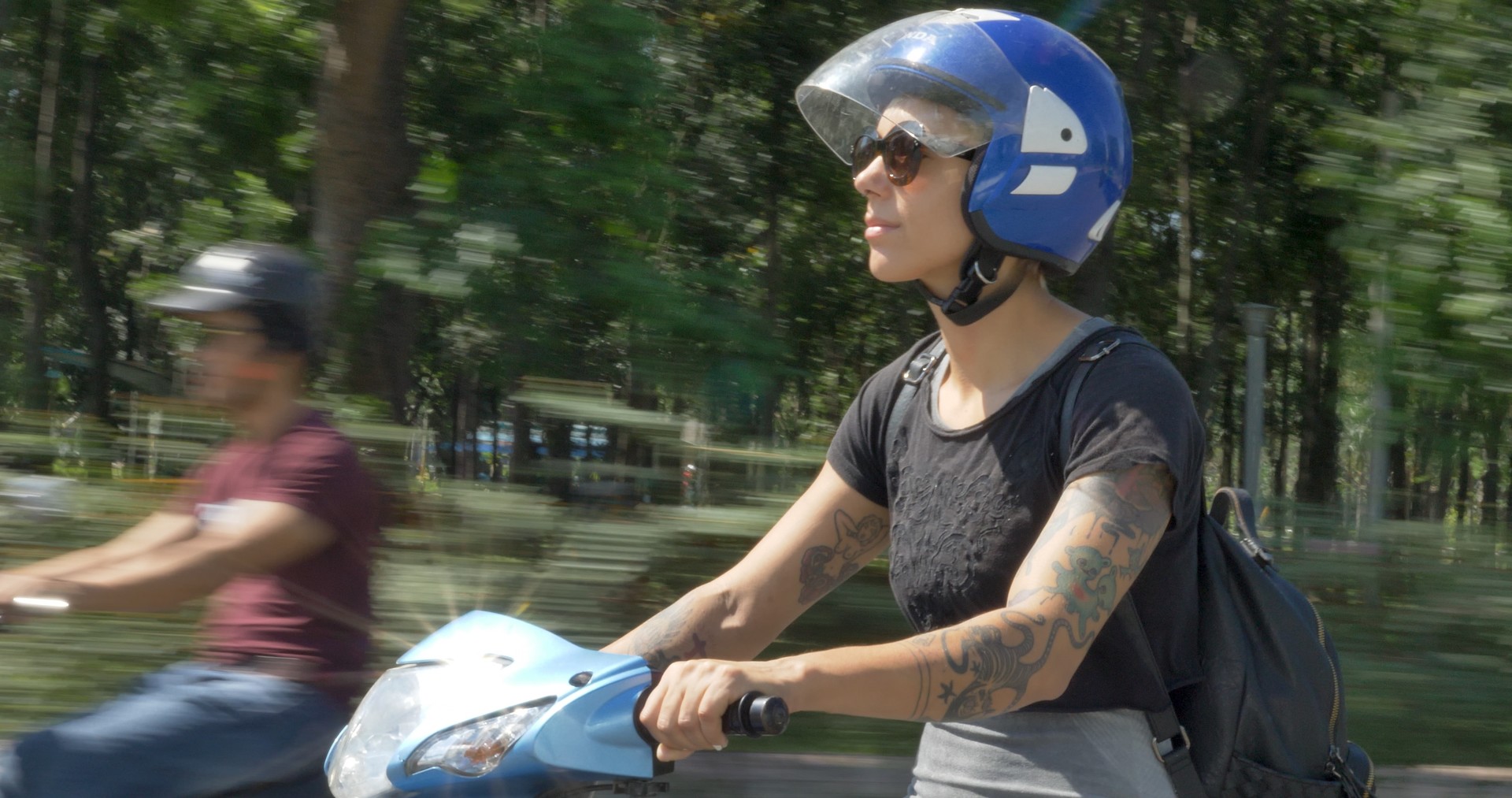 Katherine Sweetman directs High Flying Jade, and she takes great care to place us in the headspace of the titular character. Through careful camera placement and subtle use of framing, Sweetman allows us to feel the disorientation and discomfort that Jade has to undergo on a regular basis. At the same time, the directing never feels gimmicky or disrespectful to those dealing with bipolar disorder.

High Flying Jade creates a wonderful sense of place and time as it shifts between Jade’s life in Los Angeles and her new career calling in the Ho Chí Minh City circus. The doc does a terrific job of paralleling Jade’s circus training with the earlier events in her life. This creates an additional strain of tension, as we wait with baited breath to see if Jade can pull off her routine. High Flying Jade may be a documentary short, but it bears the suspense of a fictional drama. 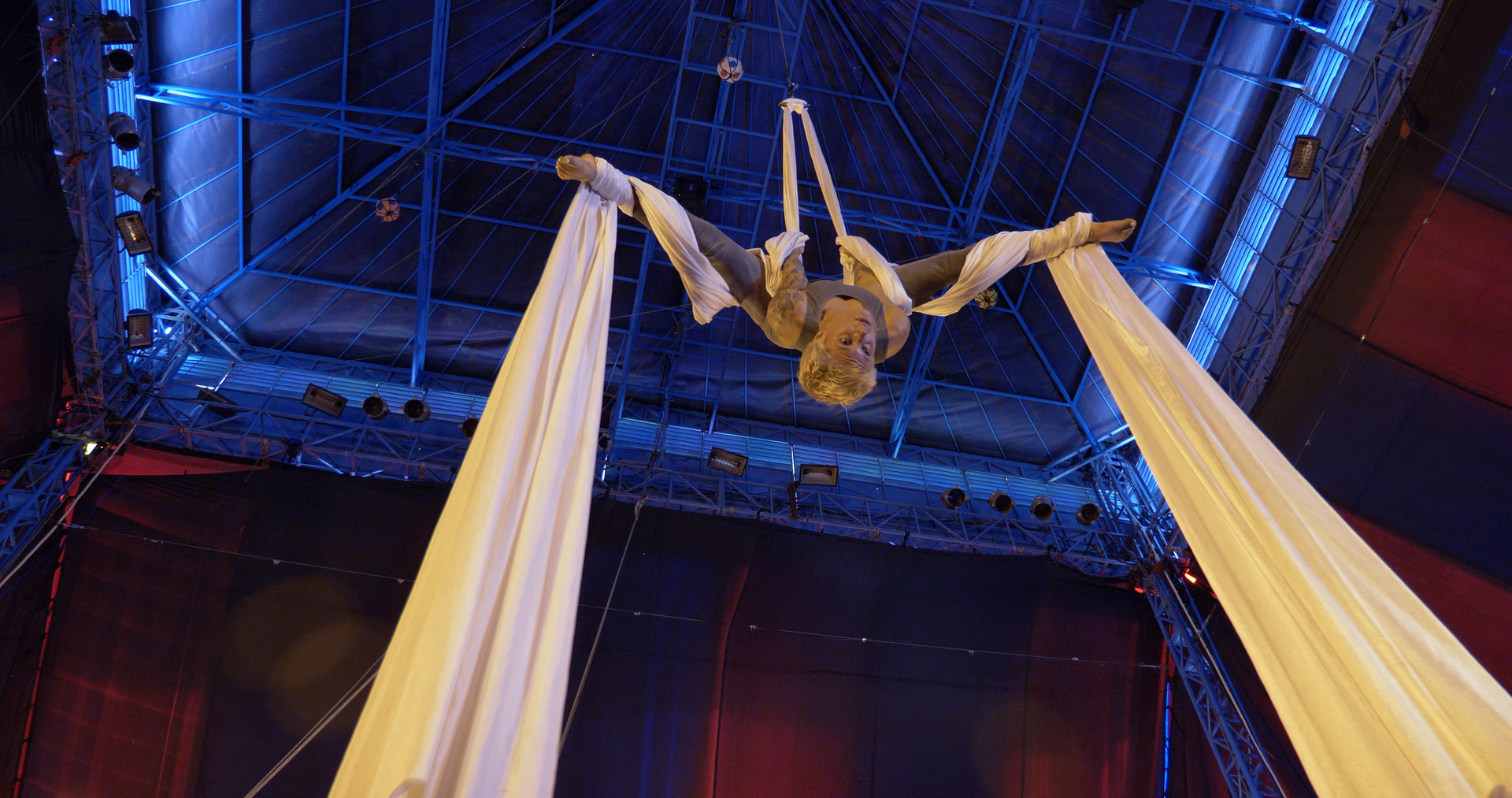 Katherine Sweetman has served as a producer and director on dozens of short films and documentaries. In addition to her directorial work, Sweetman has worked as a visual effects artist on the James Franco film Blood Heist (2017) and the acclaimed TV series Ray Donovan. 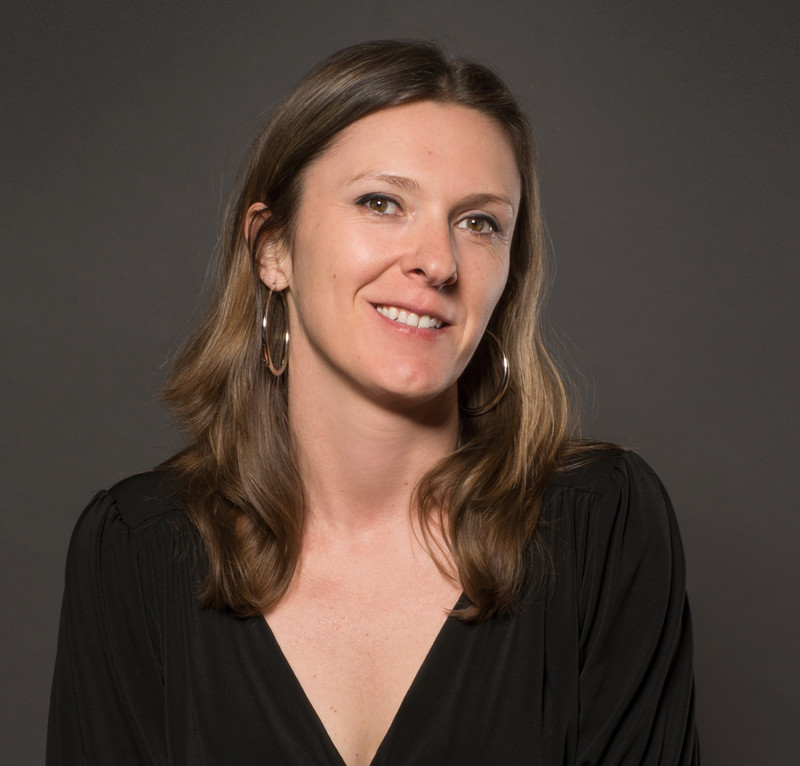 Katherine Sweetman is an alum of the Emmys/Television Academy program, and her film work has been distributed by major film festivals and TV outlets like Cox and Time Warner. She’s also had her work displayed in galleries and museums including the Getty Center in Los Angeles.