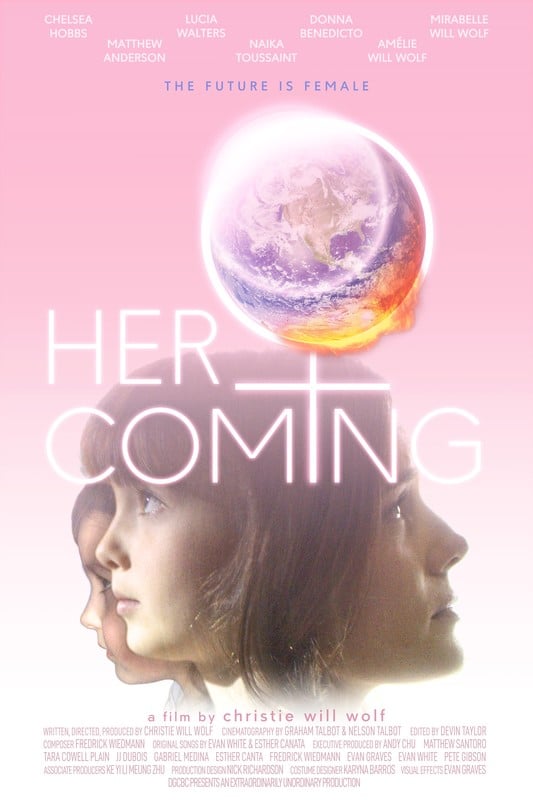 Dare to dream: Bask in the hopeful world of short film ‘Her Coming’

Her Coming dares to take a different look at society. The film is set in a future where men have all but disappeared from planet Earth following a devastating war. The war was a response to a cloning mishap where Jesus Christ was revived as a woman. With men gone, women have risen up and taken control of the planet’s remains.

Her Coming may appear to be science fiction at first glance, but director Christie Will Wolf had more significant intentions in mind when she was making it. She structured the film as a glimpse at a planet Earth without discrimination or gender disparity. She visualized the change she wanted to see in society, in the hopes that future generations of women may feel empowered to take control. 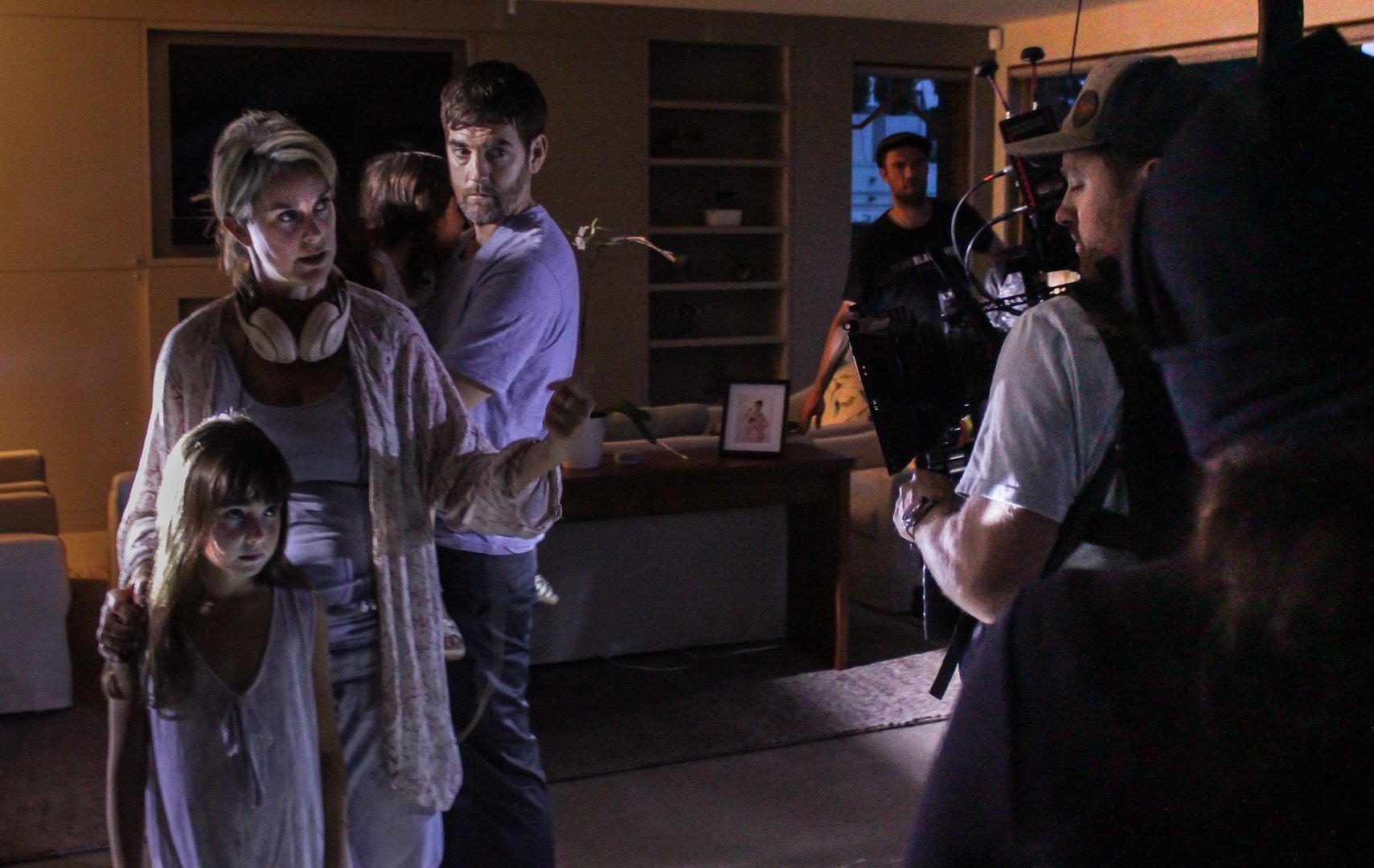 This desire to meld feminism and art stems from Wolf’s personal life. She was orphaned from an early age and is a single mother, and she believes these experiences helped form the person (and artist) she is today. “I think these two unique attributes have compelled me to push for equality”, she explained. “To speak for those who have no voice, or for a future that feels unattainable to some… or even ‘sci-fi’.”

Wolf has had a stellar film career in the leadup to Her Coming. She received the Terry Fox Humanitarian Award from the Canadian Government and studied Film and Musical Theatre at Emerson College in Boston MA. She later earned a BFA in performing arts from the College of Charleston in South Carolina, and a Masters of Fine Arts in Film and Creative Writing from the University of British Columbia. 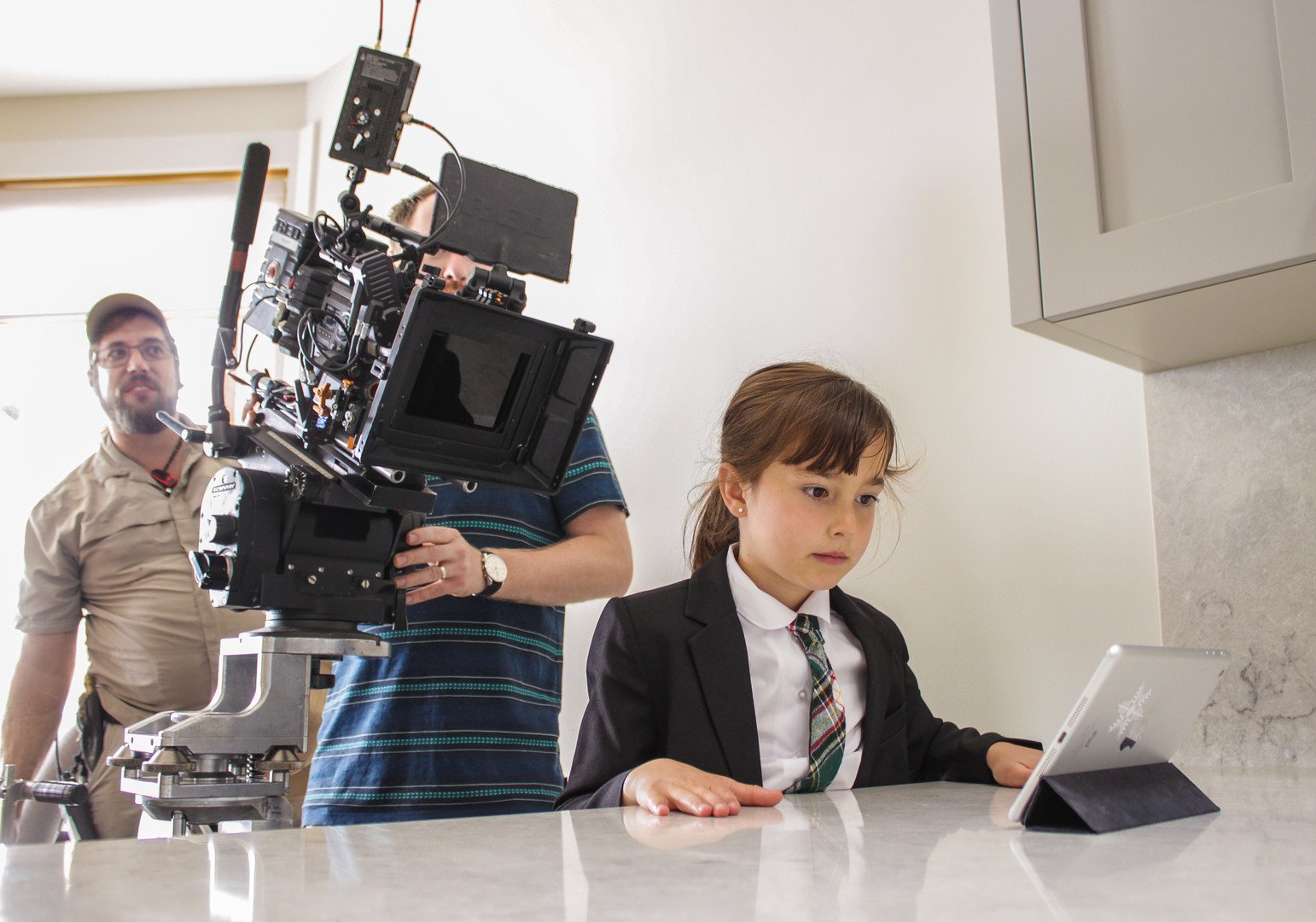 Christie Will Wolf moved to Los Angeles soon after, and nabbed a recurring acting role on the ABC show The Evidence. She dabbled in writing and directing at The Beaumont Black Box Theatre in Canada, before getting a job as the assistant to director Peter Berg.

From there, Wolf worked her way up the ranks, directing behind-the-scenes featurettes on blockbuster films and producing comedies like Hollywood & Wine with David Spade and Christmas in Wonderland with Patrick Swayze. 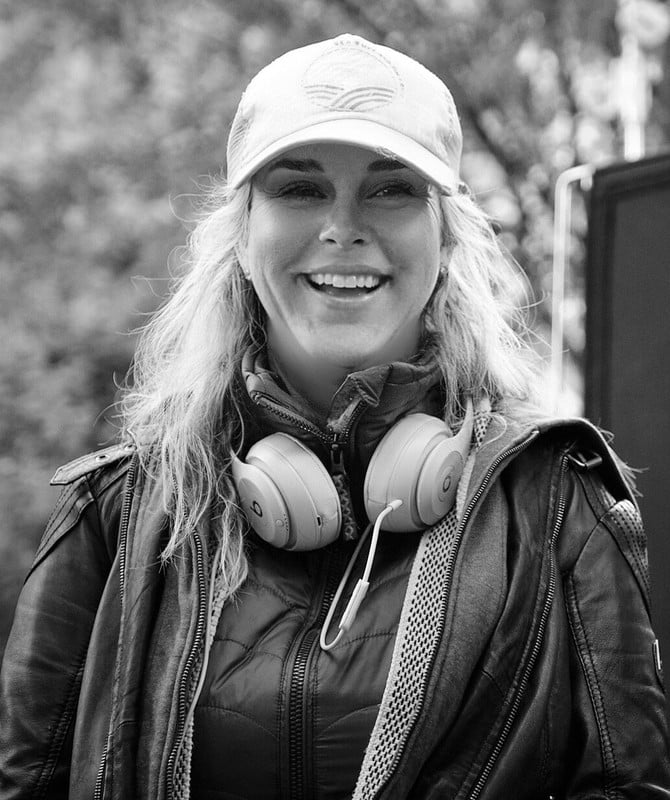 Wolf made her directorial debut with Dysfunction in 2006, which earned critical acclaim and several indie awards, including “Best Director”. She made her feature length debut with 2013’s Slightly Single in L.A., which was acquired by Netflix and received similarly positive reviews.

Christie Will Wolf was the first woman to write and direct a movie for the Hallmark Channel with 2017’s Harvest Love, as well as the first to release a music movie for the network with 2019’s Over the Moon. To date, Wolf has directed over 27 high-profile films.

Christie Will Wolf may be an impressively prolific filmmaker, but Her Coming still marks a crucial point on her resume. It is her most personal release to date, and it represents a topic that she is endlessly passionate about.

Her Coming features special appearances by Climate activist Greta Thunberg and First Nations Matriarch Audrey Seigel, which are meant to signify that the fate of society is dependent on the young women of tomorrow.

“I created the movie in hopes it might create dialogue that can support change that is so desperately needed in the world”, Wolf explained. “Her Coming is a snapshot into the life I’ve lived, and what I dare my daughters to dream…”