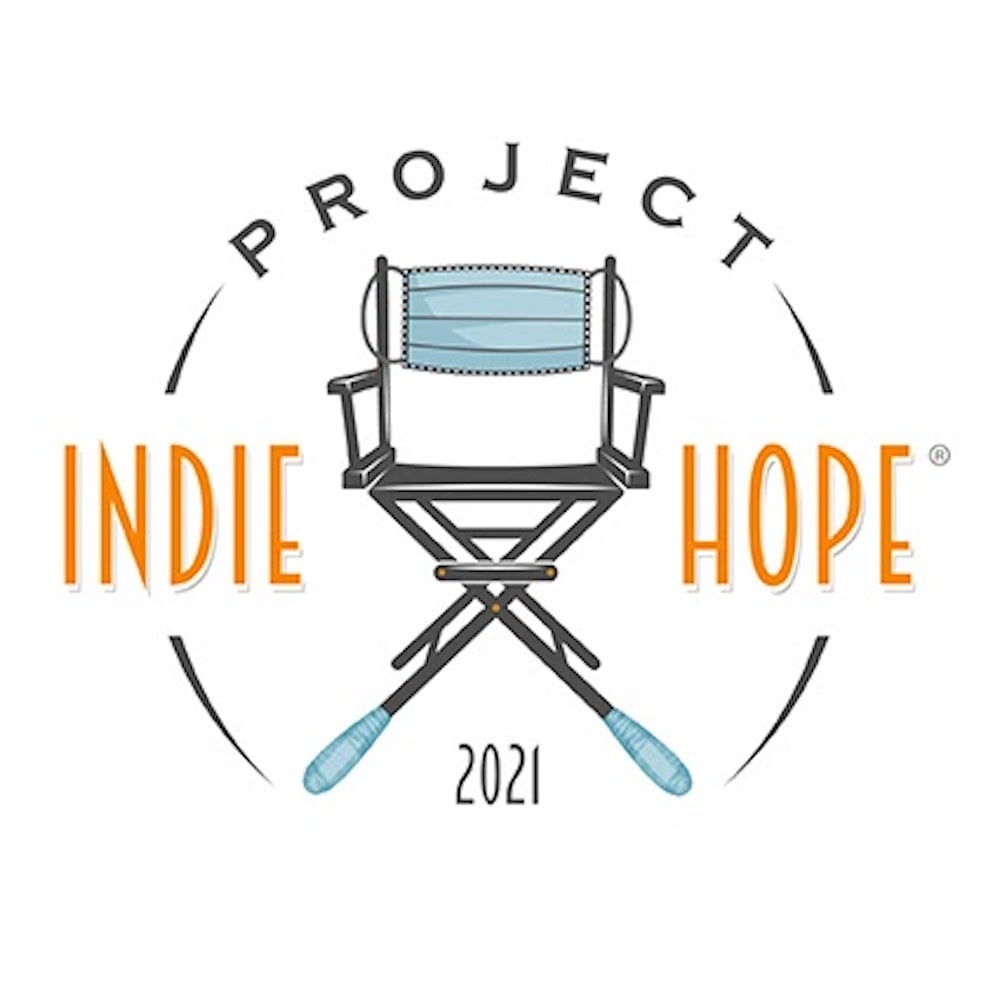 The global pandemic has greatly altered the way we live and conduct business. The ability to meet the costs of producing a film under the protocols of state, federal and union rules has added an additional burden to an already difficult task, but in April 2021, producer Gerry Pass brought much needed relief, and has since rescued over 100 independent films by providing filmmakers with NO COST COVID-19 testing through Project Indie Hope.

(Film Daily) What can you tell us about the dilemma indie filmmakers are facing at the moment in regards to the costs of Covid testing?

(Gerry Pass) The dilemma for indie filmmakers is complex. It has always been a difficult task to achieve necessary funding but during the pandemic even more so. We have an industry that is already very skeptical with the risk of financing a film under normal conditions. The question now becomes how can I operate and keep my production safe moving forward without costing more. 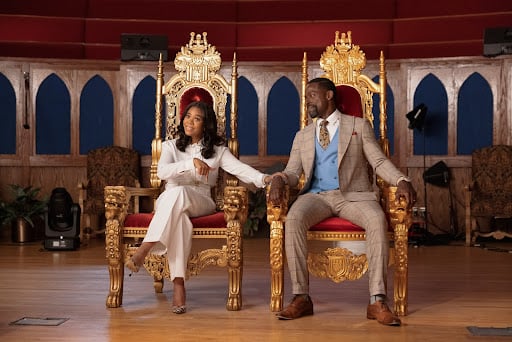 Regina Hall and Sterling K. Brown appear in Honk For Jesus. Save Your Soul by Adamma Ebo, an official selection of the Premieres section at the 2022 Sundance Film Festival. Courtesy of Sundance Institute / photo by Alan Gwizdowski

“Working with Project Indie Hope was an invaluable help to our project, beginning with pre-production and lasting all the way through our final day of principal photography. It allowed everyone on set to work safely and effectively, and their no-cost mandate helped ensure that as much of the budget as possible went towards creative endeavors that would end up on screen”

-AdanneEbo, Honk For Jesus. Save Your Soul

How does it feel to have four of the films you co-executive produced make it to Sundance?

Extremely humbling, with tremendous excitement for all of the filmmakers that we worked with. 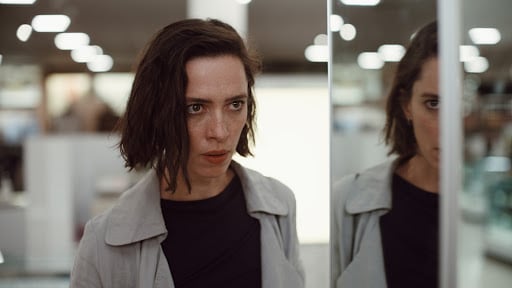 Rebecca Hall appears in Resurrection by Andrew Semans, an official selection of the Premieres section at the 2022 Sundance Film Festival. Courtesy of Sundance Institute / photo by Wyatt Garfield

What problem is Project Indie Hope solving for filmmakers? 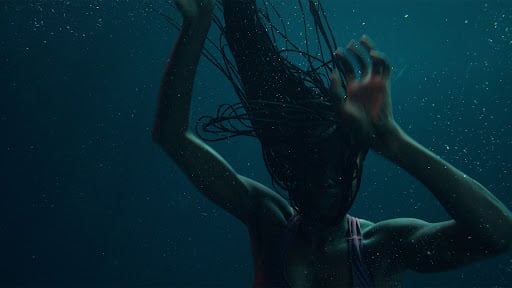 A still from Nanny by Nikyatu Jusu, an official selection of the U.S. Dramatic Competition at the 2022 Sundance Film Festival. Courtesy of Sundance Film Institute

How does this production service impact films and other filmmakers you work with?

Filmmakers are greatly relieved of the financial burden and stress of how they can produce their films and come up with how to pay for the extreme cost of Covid testing, which for example on a low budget film can range easily for a cast and crew of 100 on a four week shoot upwards of $240,000. 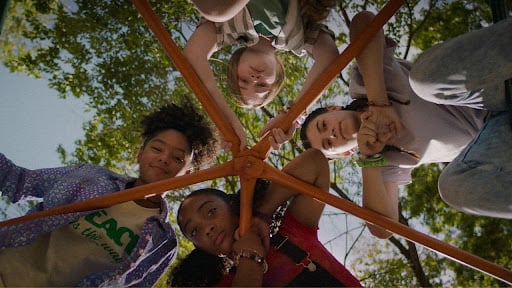 How has your taking action impacted the film industry?

For the independent filmmaker, the impact of Covid has brought us to a standstill. After protocols were put into place the afterthought of how it would be financed stifled every filmmaker I know. As time moved on, I could visibly see the impact on distributors and sales agencies, as one by one they went out of business. Simply, indie filmmakers had no options to get around the obstacles of extreme cost of the Covid testing. Since the launch of Project Indie Hope in April 2020 we have assisted over 100 films to be shot and completed. That’s 100 titles more into the wheel of commerce that wouldn’t have been there had we not. It’s hard to acknowledge what we have done is so impactful on the industry. However, ask any producer we have worked with and they will tell you straight up “We could not have made our film without you.”