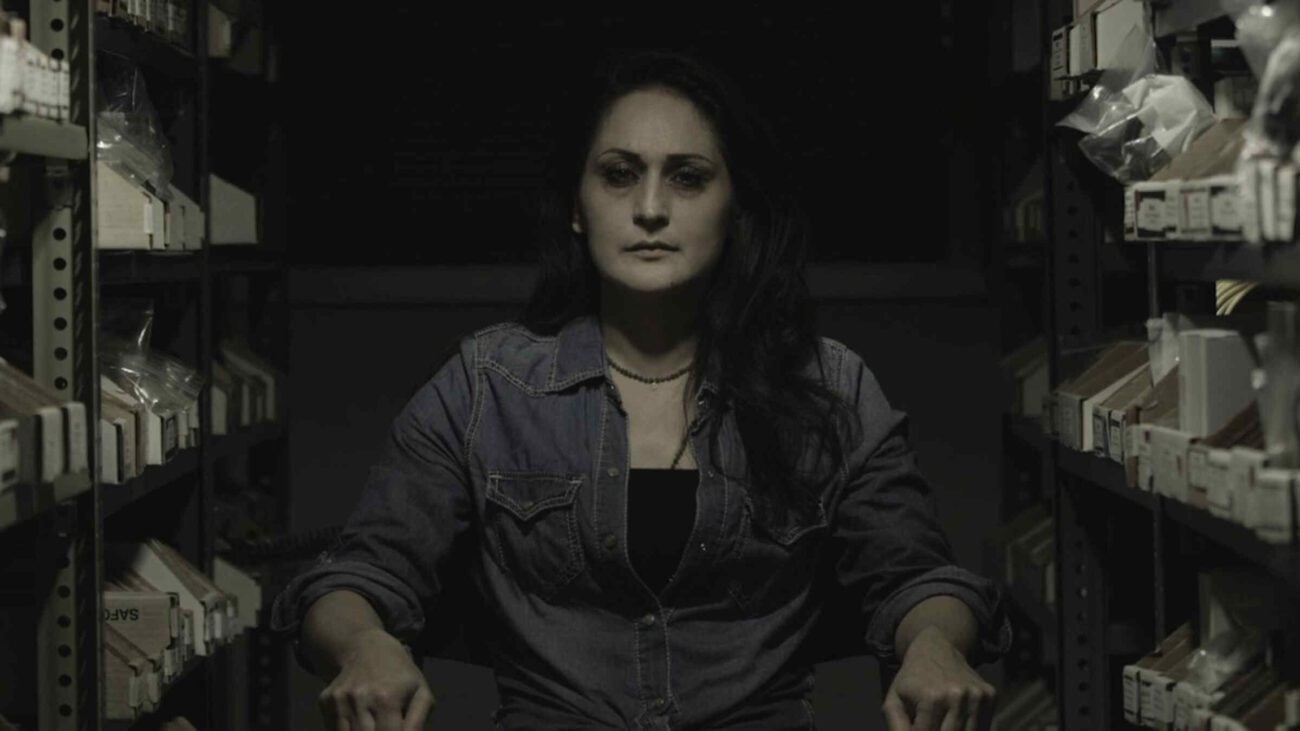 Press Release April 1, 2019 – Director Shepol E. Abbasi uses the flight patterns of birds as a metaphor for immigration in the U.S. in Performance of the Dead. The indie documentary follows many migrating birds as they fly from east to west, either dying or being devoid of any energy once reaching their destination, to be able to survive.

The story of the movie is the narrative of the confluence of eastern migrants who in the heavens of the west, gradually die before their death and experience heaven before the resurrection. The movie takes a poetic approach to U.S. immigration laws. The U.S. is merely a geographic location representing the West and the movie’s characters are symbolically portrayed as immigrants from the East.

Shepol E. Abbasi was born in 1981 in Iran. He received a Bachelor of Computer Software Engineering in 2000 while attending Hamedan University. While studying computer software engineering, Shepol began taking courses in the Social Sciences, as well as Philosophy and Art at various universities in Tehran.

For three years, Shepol intensively studied Art Philosophy and Cinematic Documentary making. In 2004, Shepol began working as a Video Producer and Writer/Editor for various TV stations across Europe. Although still residing in Iran, Shepol was able to use the internet to work abroad.

It was at this time that Shepol also began producing and directing his own short films. Due to his prolific body of work, he was issued a Director’s Degree from Iran’s Association of Young Filmmakers. A few examples of Shepol’s short films include: Songs for You, Life for Me (2005), Life and Pain (2006), The Circle (2007), and I Am Because I Try (2008). 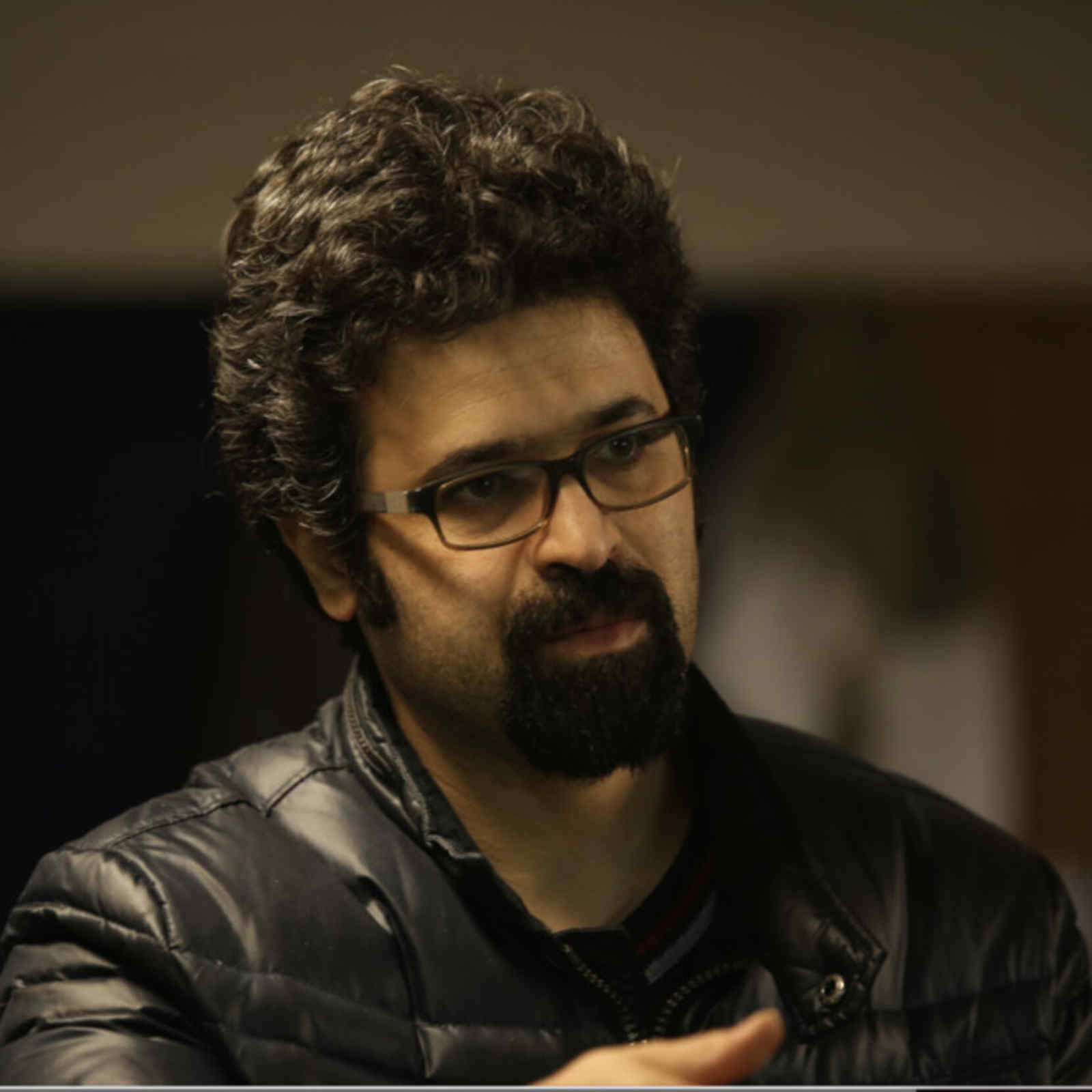 In 2011, Shepol moved to the US and in 2012 began working at Voice of America’s Persian Service as a Producer/TV Host/Writer/Editor.

In 2014, Shepol launched the Persian weekly 1-hour show, Ekran, in which he is the producer, writer, editor, and host. The program focuses on shining light on up-and-coming independent filmmakers in the middle east who would, otherwise, be overlooked. 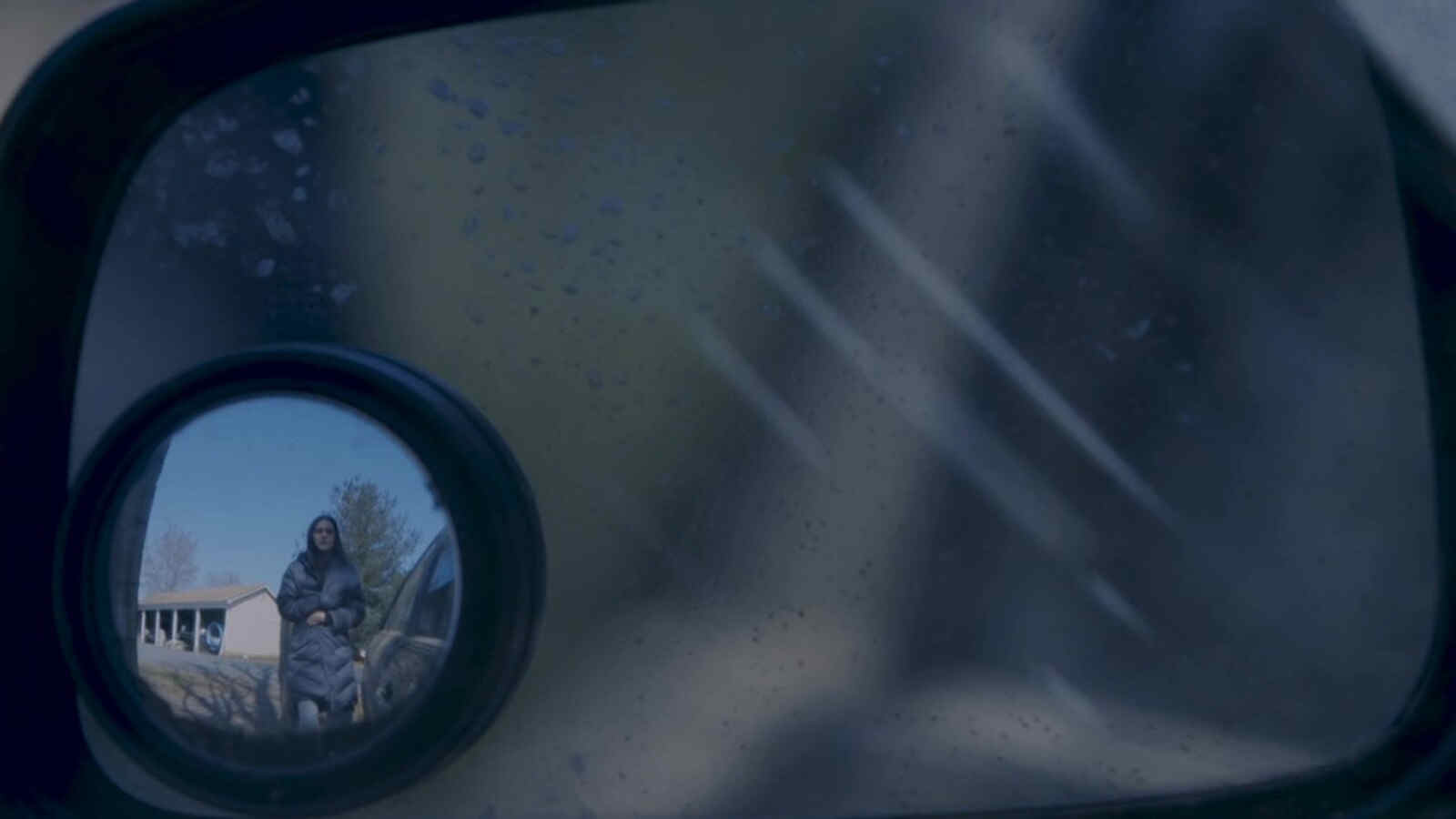 Since his employment at VOA, Shepol has had the opportunity to travel to countries, including Iraq, Turkey, and Afghanistan to produce documentaries. The documentaries usually focus on telling the story of refugees and the ongoing war in the Middle East.

Such documentaries include: In Limbo (2012 – About Refugees’ life in Turkey), Running Rocks (2013 – The first Afghan woman who went to the London Olympics), This House is Dark too (2013 – A young Afghan woman poet who was threatened to death by Taliban due to her poetry), and War and Nothing more (2015 – Documentary about fighting ISIS in Iraq and Syria). 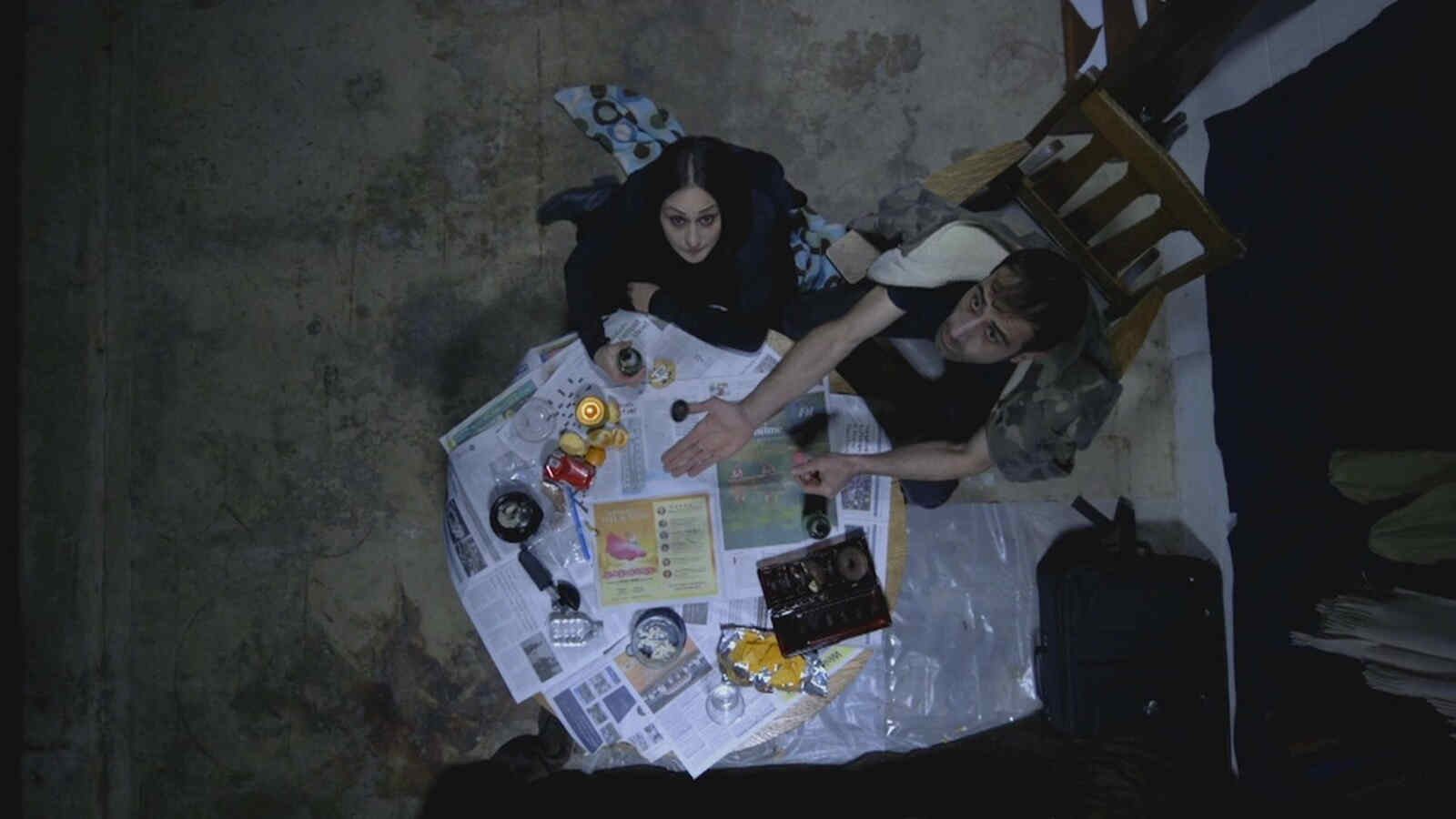 Shepol is currently working on the script for a feature film that he hopes will be released in the Summer of 2018.