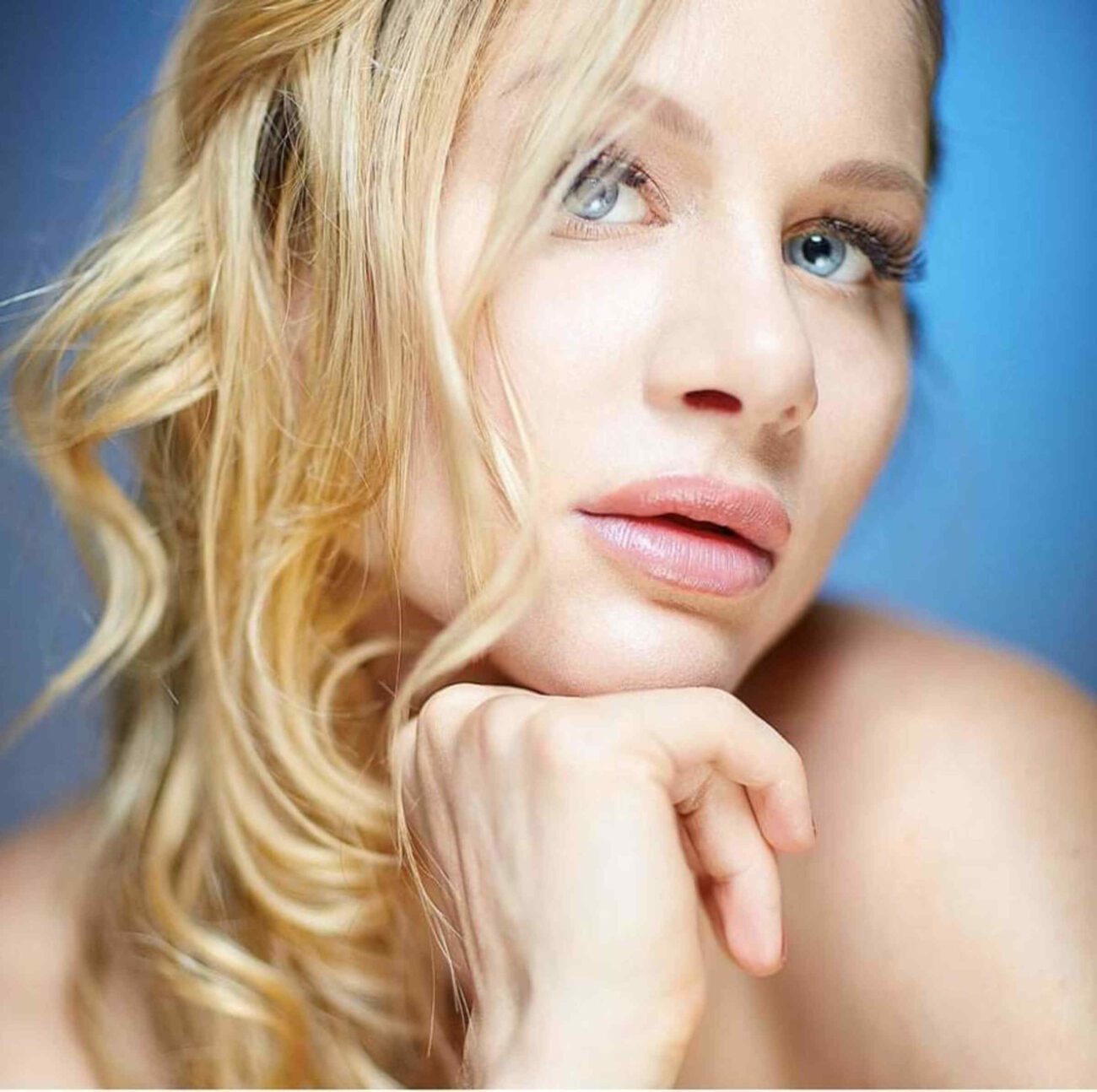 Austrian Actress Ursula Maria has a new movie on the horizon

Today we caught up with the actress Ursula Maria, who we can expect to see in the futuristic thriller The B3AST which has also secured actors Calvin Cylk Cozart, Robert Ri’chard, Willie Gault, Russell Hornsby, and many more.

She will be playing the role of “Monica”, the personal assistant to the president of the United States, one of the major villains in the story and one of the determining factors for how the plot of the story unfolds. “I love playing the villain. I think many times that’s the most exciting role in a movie,” she says.

Ursula has been working as an actress in the United States since 2012, acting in award-winning films and appearing as the host in the Podcast Series The Gatekeepers (2018), a show about the music, film, and television industry featuring music supervisors, singers, songwriters, editors and more. 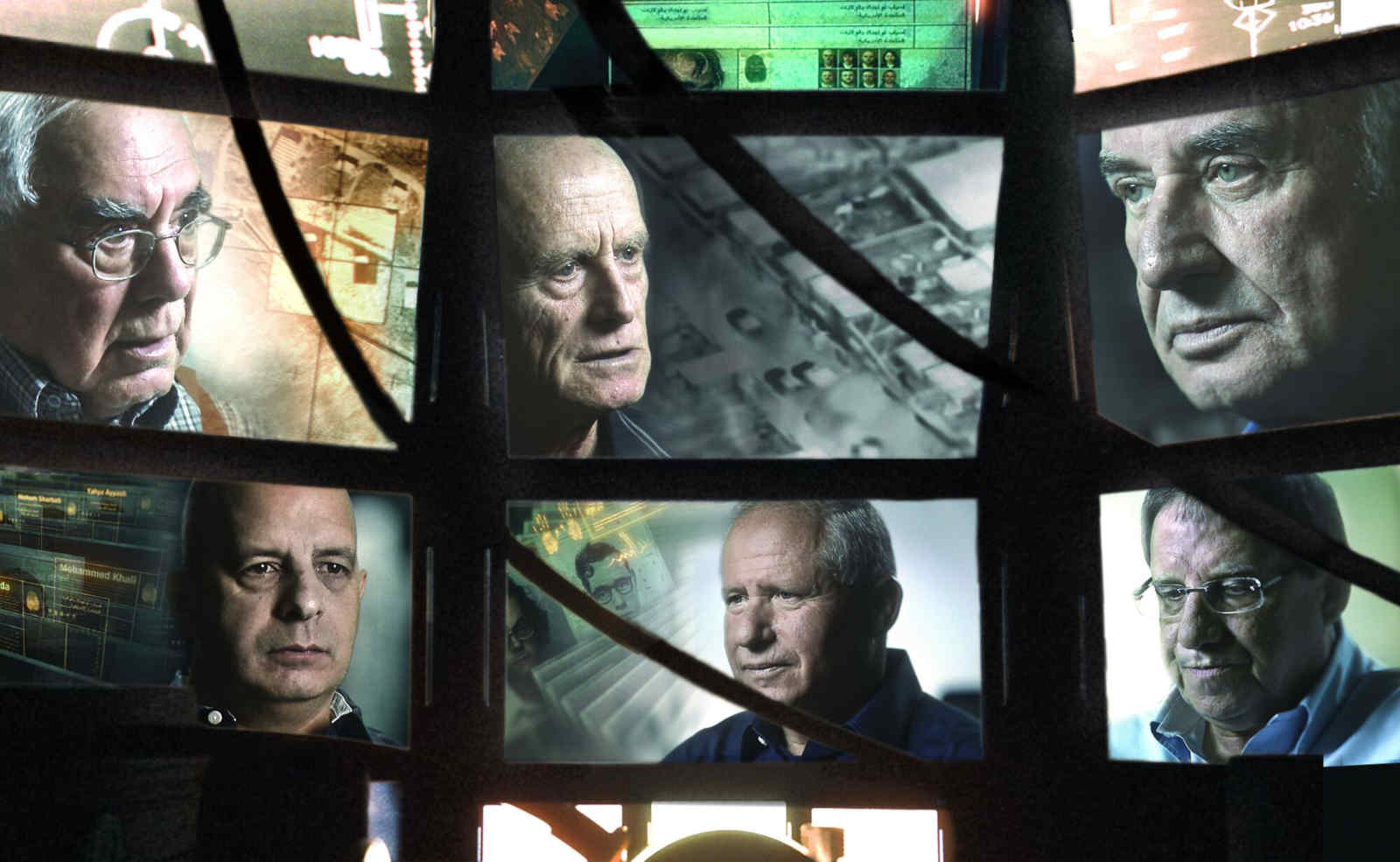 Ursula’s entertainment pursuits were initially focused on the art of dance. Having been trained extensively in Ballet, Jazz Dance, Contemporary, and more, she started performing at a young age which helped her get used to being on stage and on screen.

As a graduate from a musical theater academy in Vienna, Austria, as well as from the world-famous Stella Adler Academy in Los Angeles, Ursula also has extensive acting training under her belt, which helps her portray a broad range of characters.

Looking back at how far she has come, with her new acting project on the way, her journey is far from over.