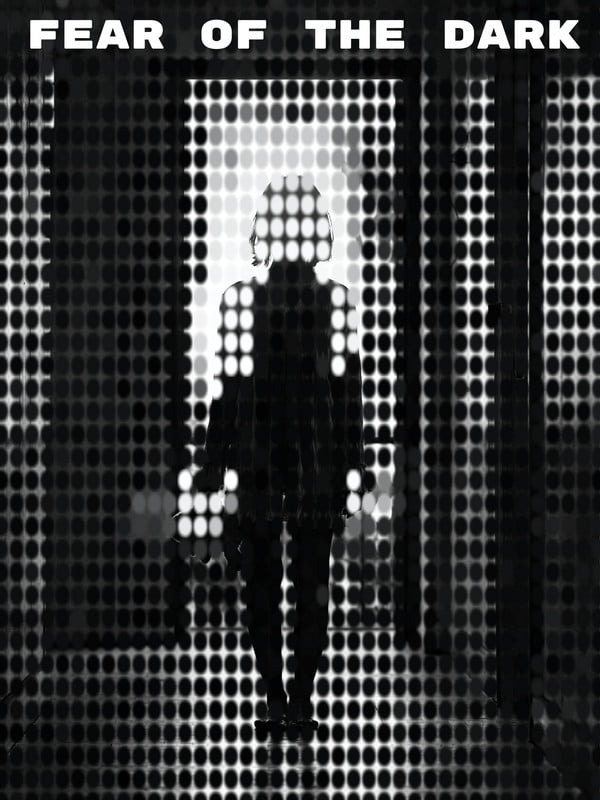 We are all afraid of the dark. Whether it be a bedroom closet or a dimly lit area during the night, darkness represents the unknown. Oftentimes the fear is unfounded, but there are those rare occasions where something sinister, or perhaps even evil, is lurking in the shadows, waiting to attack. The upcoming short film Fear of the Dark will explore one of these occasions.

Fear of the Dark will detail the true story of a traumatized girl with a crippling fear of the dark. She’s unclear on the origin of this fear, but one day her memories begin to resurface, and she uncovers the truth lurking in the darkness. The film does not yet have a director attached, but it will be written by Seda Anbarci & produced by Shranjay Arora. It was named as an honorable mention short film script in the 2020 Venice Shorts.

Fear of the Dark will aim to recreate the sense of terror the main character feels whenever she’s faced with darkness. Each scene will undoubtedly have an underlying sense of doom, to the extent that the viewer will start to feel uneasy when the sun goes down. The film will also culminate with a shocking revelation on the part of the main character, but seeing as its still unproduced, we don’t want to spoil anything just yet. 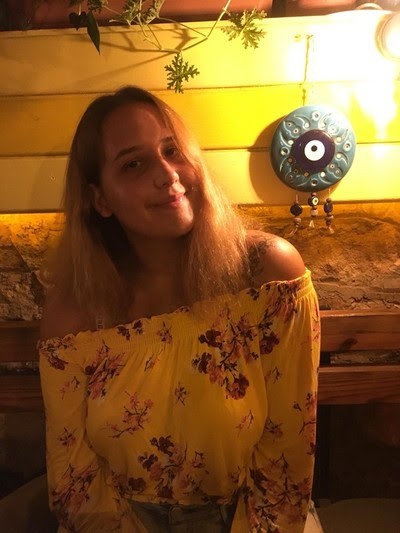 This mastery of horror and science fiction is nothing new to Anbarci. She’s an award-winning screenwriter from Turkey who did her master’s in Screenwriting in Los Angeles. Prior to his Los Angeles sojourn, she studied Chemical and Biological Engineering for five years.

Seda Anbarci specializes in science fiction and fantasy world-building, and she loves to explore characters from marginalized groups. These characters are often forced to overcome adversity and take tremendously courageous steps to ensure they break out of their shell and follow their heart. The protagonist in Fear of the Dark is a textbook example.

In addition to her impressive scholastic resume, Anbarci has worked on feature film scripts, TV pilots, and various short films. One of the short films she produced was a Quarterfinalist in the 2020 Final Draft Big Break.

Anbarci’s original fantasy TV pilot Hidden Blood  won the 2020 Sci-fi/Fantasy Festival, was the honorable mention winner of 2020 Screenplay Festival, and the Semifinalist in 2020 Screencraft Fellowship. She also co-wrote and produced the short film Spotted, which was nominated for the Best Original Screenplay in 2020 Top Shorts, and won Best Experimental Film. Spotted is also an Award Winner in 2020 Global Shorts and a Finalist in the 2020 Venice Shorts and the 2020 Student Los Angeles Film Awards.