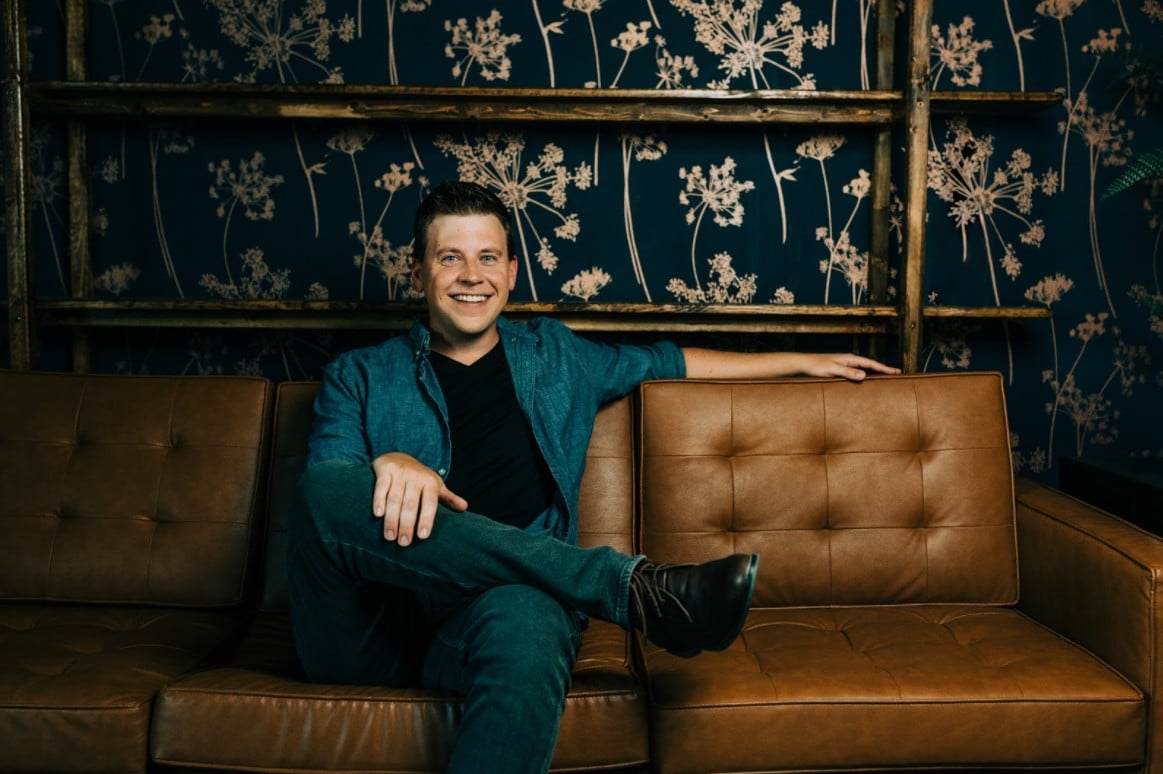 Get to know ‘The Ultimate Playlist of Noise’ composer Erick Schroder

Erick Schroder is here to create. The multi-instrumentalist has been making music since he was a child, when he attended theater productions in his native San Diego. He further sharpened his talents by earning degrees at the Point Loma Nazarene University and the University of Southern California’s prestigious Scoring for Motion Picture & Television program.

It was during Schroder’s time at USC that he came under the mentorship of revered film composers like Bruce Broughton (Silverado) and Jack Smalley (The Last of the Mohicans), who helped him develop his signature style.

Schroder has since gone on to score over 75 projects in the last decade. He’s provided the music to dozens of different genres and mediums, and his current slate of projects speak to this impressive range. Schroder’s upcoming titles include Hulu’s The Ultimate Playlist of Noise, directed by the award-winning Bennett Lasseter, the drama Brother’s Keeper starring Laurence Fishburne, Chad Darnell’s thriller The Undertaker’s Wife, and the horror feature Chasing Nightmares starring Anne Heche.

Erick Schroder took a break from his busy schedule to talk with Film Daily about his varied career, his impressive work ethic, and his experience working on The Ultimate Playlist of Noise. Here’s what he had to say:

Tell us about your journey into composing. What did you do before becoming a composer?

What every stereotypical creative does—a mix of things, including a stint working as a barista. Before fully deciding to make composing my career I had planned to pursue network administration. Along the way with that, I had been working as an accompanist for musical theater productions.

I always loved the music of Alan Menken and seeing him have a foot in both the musical theater and film scoring worlds helped me make the jump from wanting to stay in computers and do musical theater gigs on the side, to really wanting to pursue composition as a career.

Are there any films or TV shows that inspired you to become a composer?

The first score that really stood out to me was Meet Joe Black. The beautiful piano, oboe, and string interplay hooked my ear and to this day remains one of my favorite scores.

What are your top 5 film scores you think everyone should listen to in their lifetime?

Elmer Bernstein – To Kill a Mockingbird 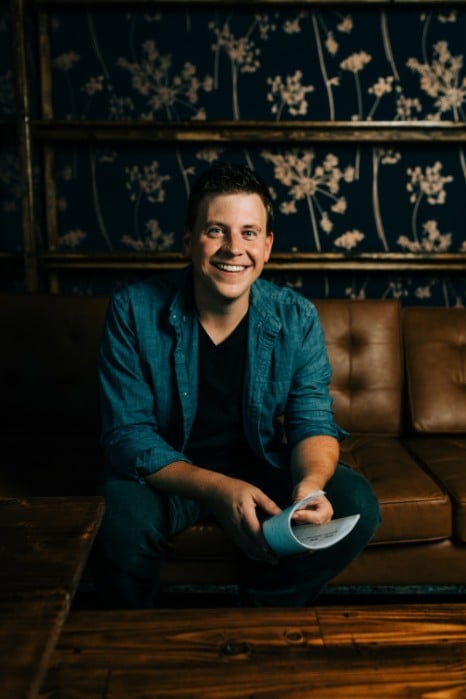 Do you have any experience with mentors? Would you recommend them for people first starting off in the composing world?

Yes! I’m a huge fan of the mentorship process and believe it to be so valuable, whether in music or even in other aspects of life. There are so many questions that come up on our journeys, and having someone you trust that can provide wisdom, ask challenging questions, be a seasoned sounding board, and help guide is truly beneficial.

Walk us through your creative process. When beginning work on a project, where do you first start?

I always start at the beginning. After having a spotting meeting with the creative team, I sit at the piano and try and put myself in the audiences’ shoes.  As I score, I watch the scene and react how I imagine a viewer would, then try to write to that reaction and support the emotion that comes out of it.

Once through the film, there are definitely times I go back and rework things based on themes that develop and, if appropriate, will sprinkle them earlier into the score.

Is there any music you listen to, to help you create?

I generally try not to listen to other people’s music when working on a score just so I can stay connected to the score I am working on. If I’m not on a project, I’ll listen to scores, but on a project, I’m probably listening to musical theater, jazz, or, thanks to my kids, Baby Shark.

“Big project” is an interesting phrase. I feel like I have gained really valuable experiences from so many projects. I guess I could say that Dreams I Never Had was a significant film for me in the sense that it was my first feature film.

I met some really wonderful people in that time and remain grateful for that first opportunity of scoring a feature film. 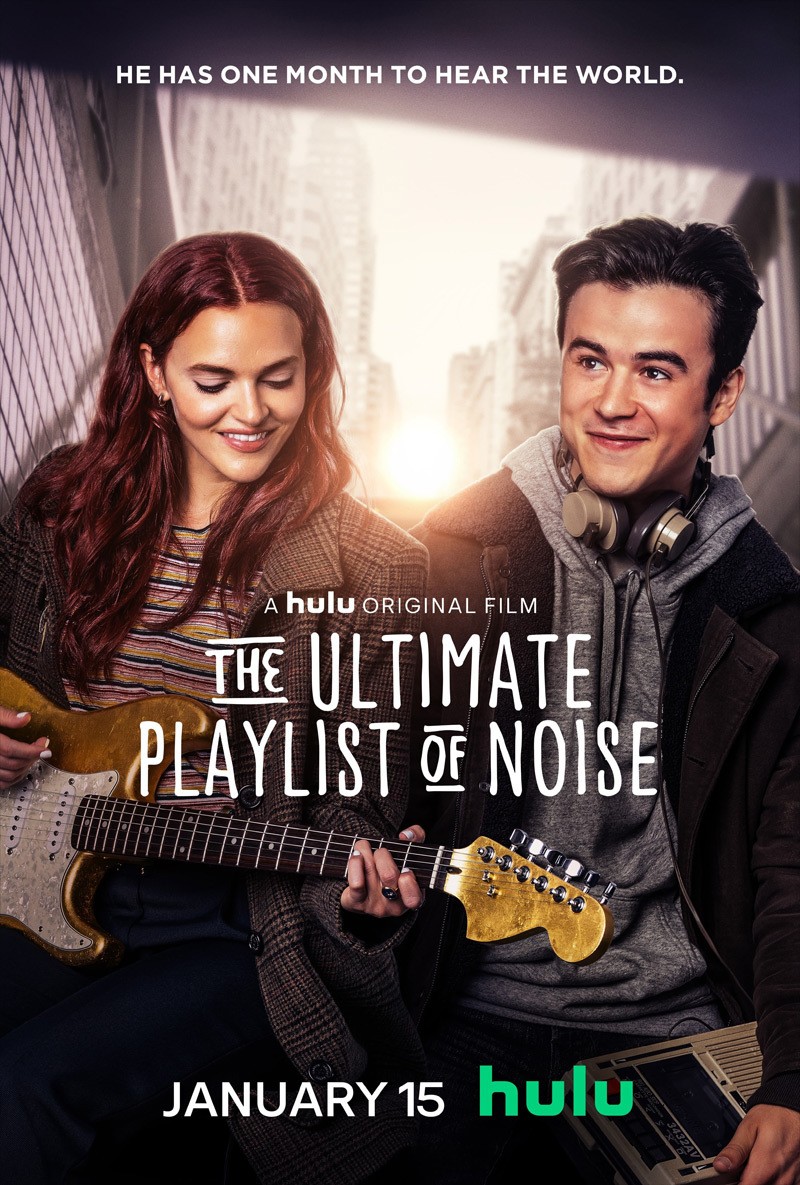 Is there any part of the composing process you prefer over the rest?

The actual writing of the cues at the piano. It takes so incredibly long to mock up and do all the tasks to get a film score to the finish line, so in a perfect world I would write at the piano and the rest would magically be done for me.

How do you tackle writer’s block when it hits?

I literally freak out and think my career is over, ha! Once I take a breath, I will often take a walk around the neighborhood, or just step away from the cue and move to something else.

If I am up against the clock, I figure out a way to work it out.  In those times I’ll often look to other material I have written in the film for inspiration and that usually nudges me in the right direction.

Where did you get the inspiration for The Ultimate Playlist of Noise score?

I was inspired to create an intimate and transparent score from the moment Marcus learns of his condition. This consisted of using piano, synths, guitars, and bells. As Marcus begins his grieving process and focuses on the nuances of sound, I wanted to capture the feelings he felt as he soaks in the sounds around him, for one last time.

What was your experience working on The Ultimate Playlist of Noise?

I had a great experience working on The Ultimate Playlist of Noise with Bennett and the creative team. We fortunately had extra time in post due to Covid, so that gave Bennett and I many opportunities to try out different ideas and see what really worked for each scene. 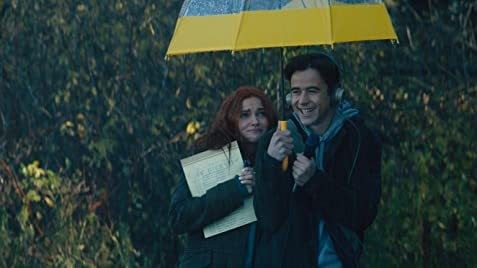 What do you hope the audience will take away after watching The Ultimate Playlist of Noise?

I hope to feel gratitude. This film tackles loss and grief in such a deeply human way that I hope resonates with the audience and that a sense for the little things can be appreciated.

I scored a new Laurence Fishburne film, Under the Stadium Lights, which is due out in the next few months and am about to jump into Adeline, a film based on a true story of a therapy horse turned hero.

Besides yourself, who would compose the story of your life?

If you could listen to one score for the rest of your life, what would that be and why?

Ennio Morricone’s The Mission. If I could just sit and listen to the piece, Gabriel’s Oboe, I could die a happy man. 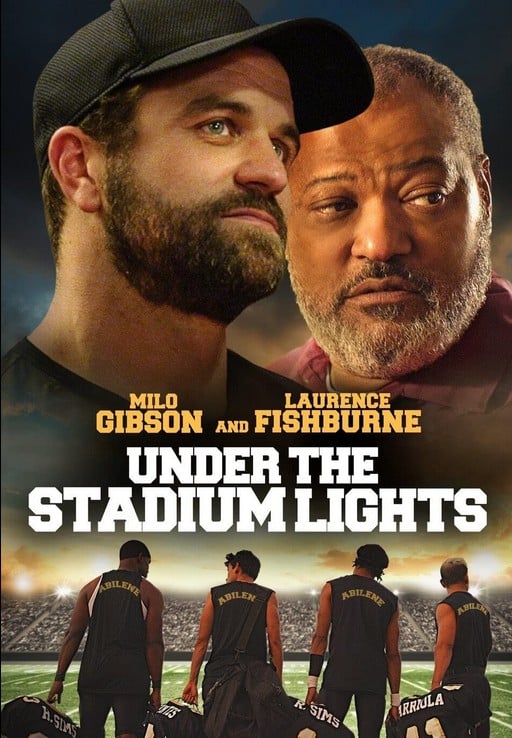 I’d like to think I will have continued many of the partnerships and relationships that I have at this point.  It’s been great to do repeat work with several directors and production teams and I would love to build upon that in the years to come. And with that, I’d envision having established new partnerships that allow me to step into a wider variety of feature films.

What advice would you give to up-and-coming composers?

If you have the ability, take every job that comes your way! The seeds you plant now will often find a way of sprouting later on so never get to a point where you feel a project might be beneath you. The film world is so incredibly small and you never know how a connection will manifest itself.