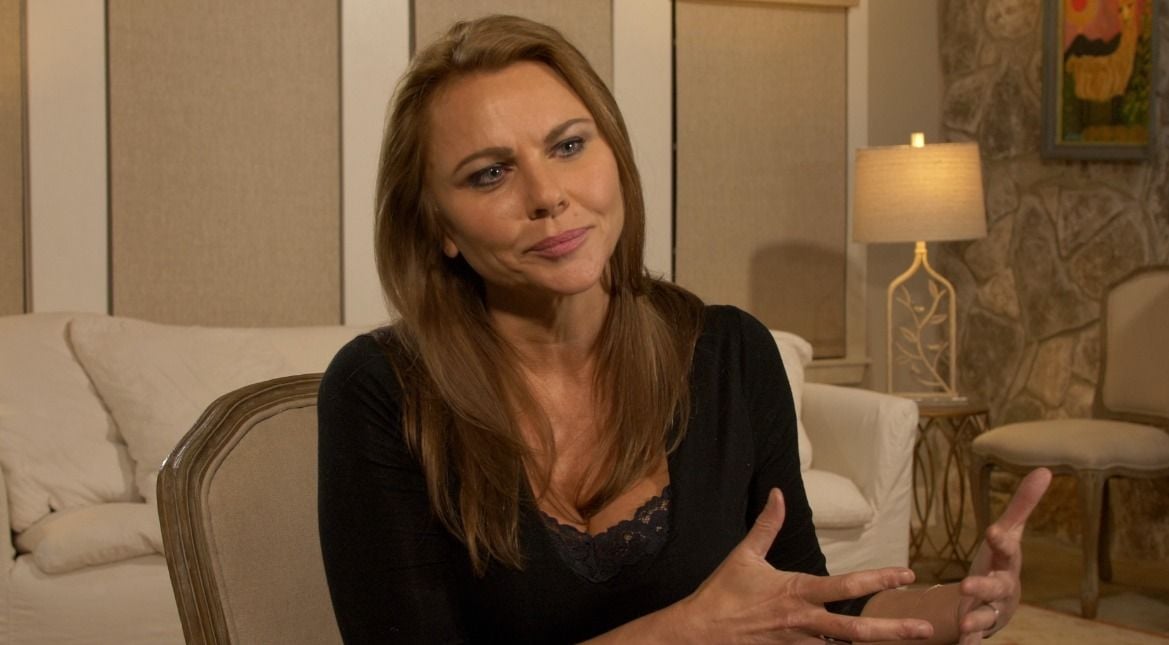 ‘Covert Cash’: An interview with Ryan Mauro of the Clarion Project

Covert Cash is a documentary film directed by Wayne Kopping about foreign governments paying universities for positive representation in classes and on campus. The documentary is available to watch for free on YouTube.

Mauro has some interesting and insightful answers – you can read them below.

Can you tell us what the Clarion Project is and what the group does?

The Clarion Project is a non-profit educational organization that exposes extremist ideologies like Islamism, white supremacism, Antifa-type anarchism and hostile foreign influence operations like those waged by the Chinese Communist Party.

We believe that confronting these ideologies of hate and oppression and supporting freedom fighters – such as Muslim reformers – can lead to a world that is much more peaceful and tolerant, and this positive change can happen more rapidly than the conventional wisdom holds.

Clarion Project is best known for its documentary films and presence in news media, but there’s much more that goes on behind-the-scenes that includes advising policymakers and opinion-makers from both sides of the political aisle.

Another key part of this is doing unique research, such as collecting evidence against extremists and providing it to law enforcement, or reviewing foreign revenue for U.S. universities and colleges, which led to the creation of our Covert Cash documentary.

Does the Clarion Project have any political affiliations?

None. Our staff, collaborators and donors come from diverse backgrounds. Clarion Project consists of people who voted for both political parties. I’m personally an Independent who has voted for both parties. Because we are united by our mission and a shared enjoyment of fact-finding, religious, and political differences are a non-issue.

How did you become involved in the Clarion Project? What type of work did you do before you became their national security analyst?

I was hired at age 16 as a geopolitical intelligence analyst for a security-related company. This led to writing articles, speaking at prestigious conferences, and media appearances when I was a teenager. By age 24, I was a regular guest on Fox News Channel.

My full bio is available at RyanMauro.com, but to make a long story short, I finished school and worked as a freelancer until I could find a permanent home. And that ended up being [at] Clarion Project. 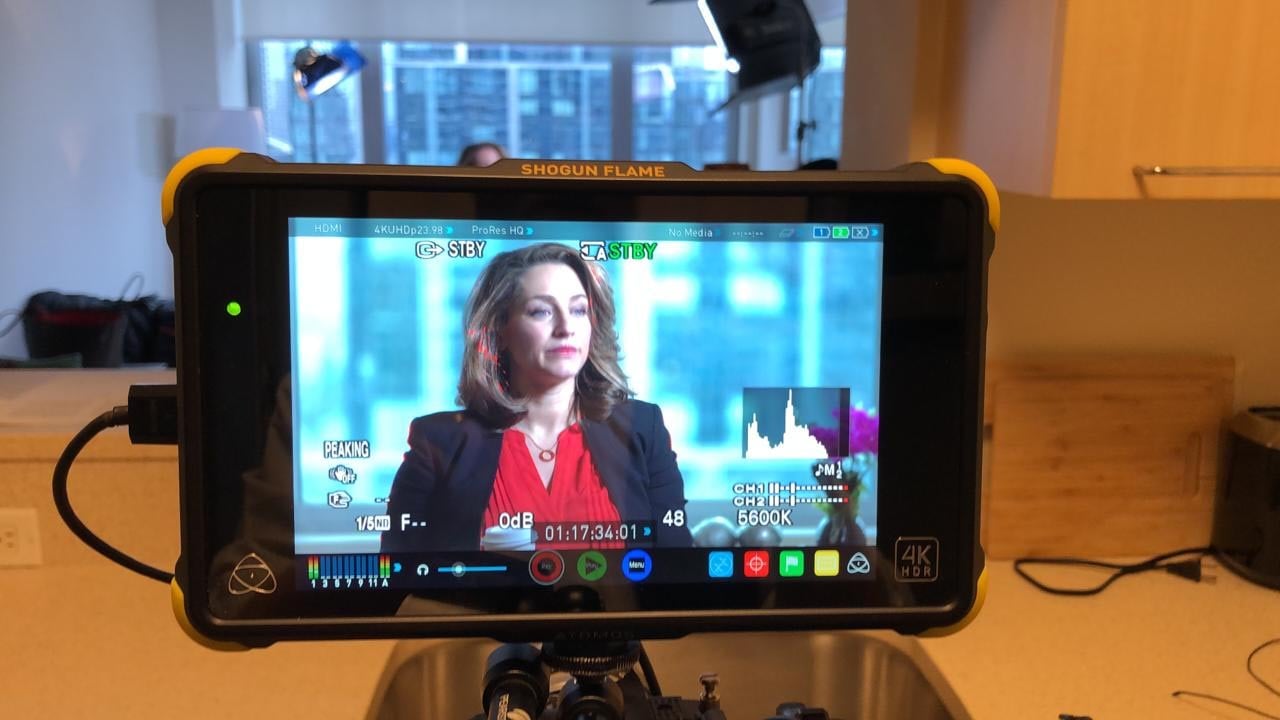 The Clarion project recently produced a documentary. Can you tell us what Covert Cash is about?

One of the most troubling scandals that most people haven’t heard of: How institutions of higher learning have been taking massive amounts of money from hostile countries, including governments, and blatantly disregarding the laws that require them to declare those donations. And, at least some of that money, is going towards poisoning the minds of the next generation of American leaders.

What’s even worse than what we do know is what we don’t know. The Education Department confirms there is a “black hole” regarding this foreign financing.

Aside from the issues of security and corruption that this poses, the sheer arrogance, elitism, selfishness and exploitation of vulnerable students is what drives my passion for tackling this problem.

Who the hell do they think they are when they choose which laws they want to obey and when they obey them? Don’t tell me it was an oversight or accounting error. These schools wouldn’t accept that answer from a student who failed to pay tuition or for his overly-expensive textbooks.

These schools get taxpayer money, and the administrators make a lot of money, and students wanting a chance at success in life are saddled with backbreaking student debt. And then these schools sell us out in an arguably traitorous fashion, and refuse to tell us – their customers – about their foreign financing and its possible impact on the education we are buying?

A student trusts you enough to gamble his or her financial future on you, and yet, he could get a professor who is funded by a terrorism-linked organization in Qatar, and you won’t tell him before paying?

How dare you is the sanitized reaction I have to that.

In your opinion, what makes Covert Cash an important documentary?

This is an issue of top-tier importance. How many things are more important than the integrity of our higher education system? Literally every issue overlaps with this one in some way.

The university classroom decides what happens in America decades afterwards. If you want to see what type of leadership we’ll have 20 years from now, look at the 20-year old students.

These foreign governments and entities don’t want to waste money improving America’s education system. Look at how they treat their own citizens – they’d much rather spend the money on themselves in the most egregious ways than improve the education of their own people. So what’s the massive return on investment that they’re getting from sending money to our schools? They are only doing it because there are results that are worth it to them.

Covert Cash is a much-needed wake-up call that enables parents, students and concerned citizens to take simple action with minimal time. Learn about the problem, look at the money funding your local school, and demand answers from the school and let us know if you learn anything. 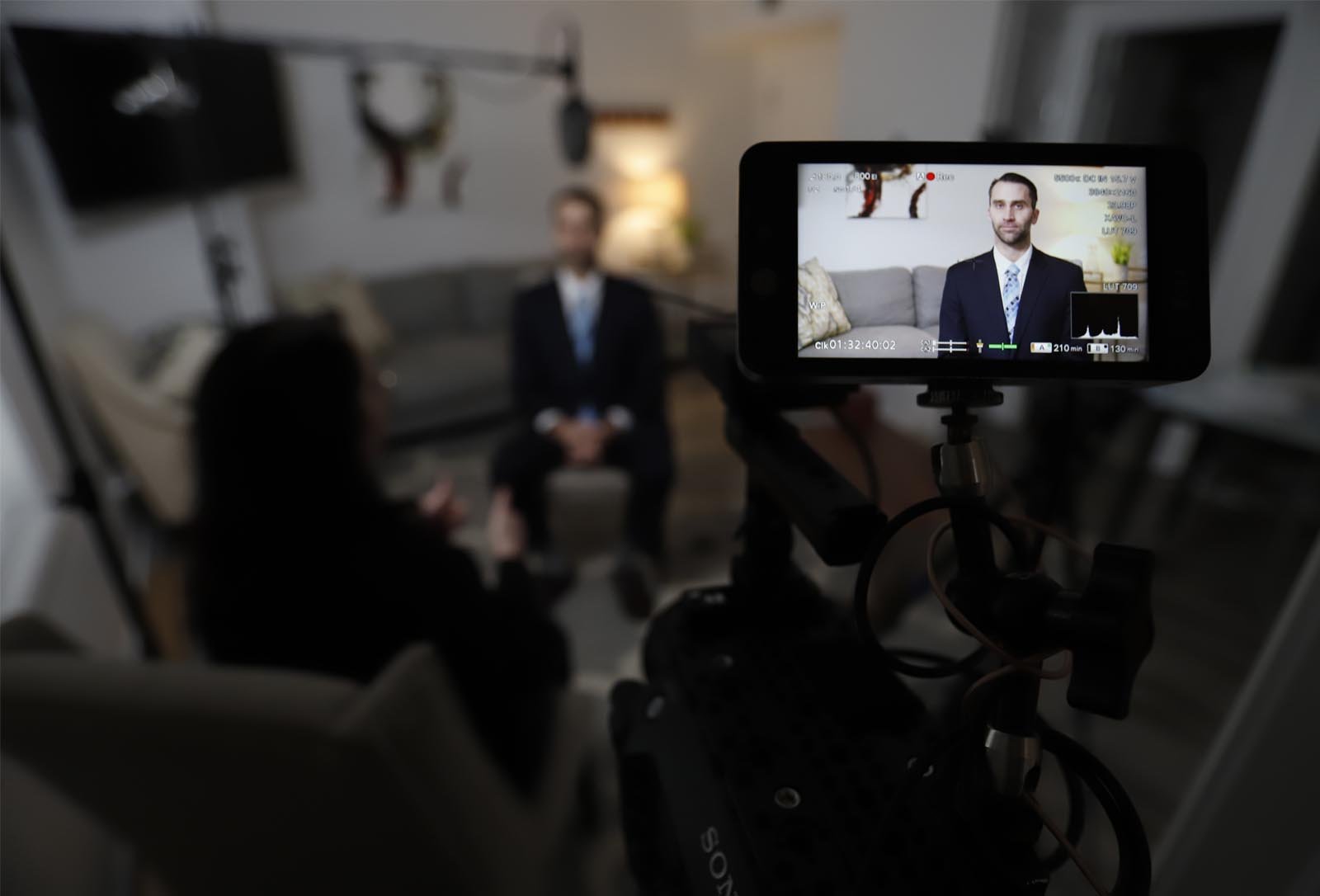 What was your involvement in the making of Covert Cash?

My team at Clarion Project reviewed the declared foreign transactions of the schools. One of our analysts, Alex VanNess, took the bull by the horns and spearheaded the project to organize those transactions over a period of months. When it was finished, we were shocked at the results.

As of right now, the numbers show over $17 billion in foreign financing to the schools since 2012. Roughly one-third has come from hostile countries known for spreading extremist ideologies and waging influence operations on our soil, such as Communist China, Qatar, Turkey, Saudi Arabia and Russia. There’s even transactions from places like Syria, Venezuela and the Palestinian Authority.

Notice we’re talking about declared transactions – the tiny percentage that the schools chose to declare, and other declarations made after the Department of Education publicly announced an investigation.

There are many creative ways for foreign entities to send money to the schools for nefarious purposes without having to be declared. These figures are just the tip of the iceberg.

This documentary points out possible problems in higher education, do you have any solutions you’d recommend?

Ideally, legislation would be passed requiring the schools to declare all foreign donations AND a description of what they are for. At the very least, minimize the dollar amount where declaration isn’t required. $250,000 and above is insane.

The list of transactions and explanations should be available on the Department of Education’s website and upon request from each university receiving taxpayer money. If the money is going towards a specific department, course, or professor, that should be required to be printed in material available to students before they pay for the course.

As an example, we discovered one radical anti-American professor at Northwestern University who received $1.3 million between two grants from the Qatar Foundation, a “charity” overseas linked to terrorism, extremism and anti-Semitism. Shouldn’t a student – especially a Jewish one – be informed about that before choosing to take his class?