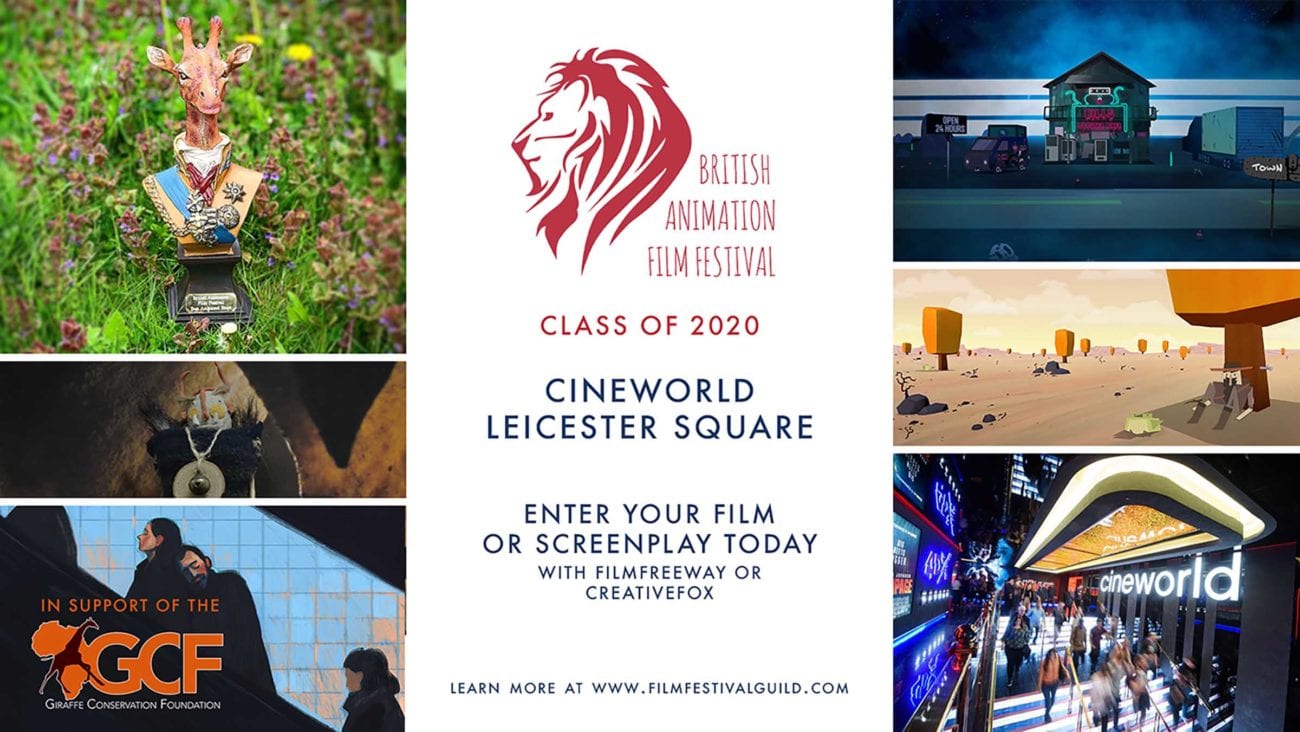 Here’s why you should enter The British Animation Film Festival

Animation is an underappreciated medium, often seen as childish. So few film festivals include a category for animation, let alone allow animated features. The British Animation Film Festival is for those animators who want a festival that is all about them.

While live action is great, animation deserves a light on it too. One of four festivals in the Film Festival Guild, the British Animation Film Festival shines a light on British animators innovating in the medium. Just like any other film festival though, you can watch animated TV pilots, shorts, and full length features.

A hearty focus on animation and animators

Animation is a medium that can be used for nearly any type of entertainment. Music videos, TV shows, films, or video games all show the talents of animators as they still tell spectacular stories. The British Animation Film Festival is designed to give all animation a shot. 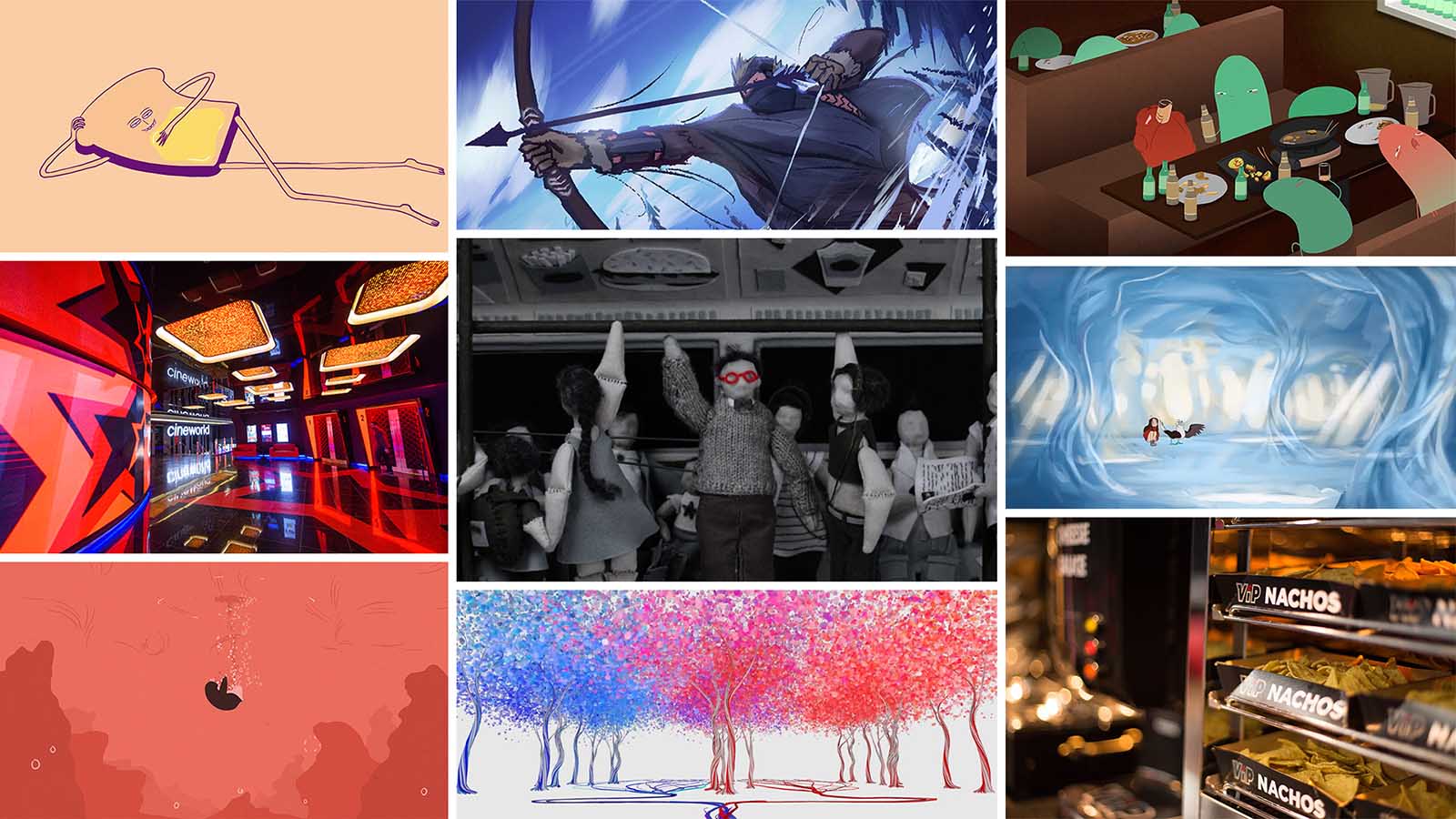 Whether you only have a trailer for a game you’re working on, or the first episode of your dream TV show, you’re in the right place. Even if you only have a screenplay for an animated project, this festival will take it.

Connections to the industry’s best

If you’ve been waiting for a break, the British Animated Film Festival is ready to set you up. With connections in every end of London, your film will end up in front of people who can bring your project to life. If you make it to the top prize too, the festival will set you up with a meeting with these industry professionals.

Even if you don’t win though, you can get your work in front of the right people. The British Animated Film Festival has a successful rate of projects being picked up and creators being hired, and you could be the next to add to that statistic.

Animation as a medium, not a genre

A big goal of the British Animated Film Festival is to break the stereotype that animation is a genre. Since most animated media is meant for children and families, it’s oftentimes ignored by film industries. By showing several forms of animated media, not discriminating against genre, and including student films, the festival helps to legitimize the medium.

If you want to be on the forefront of this change, you can still enter your work in the British Animated Film Festival. The final deadline to submit is June 5th, so you want to get your work in earlier than later. Regardless, we highly recommend you attend the festival on July 17th, and see the game-changing animation selected for this year’s festival. 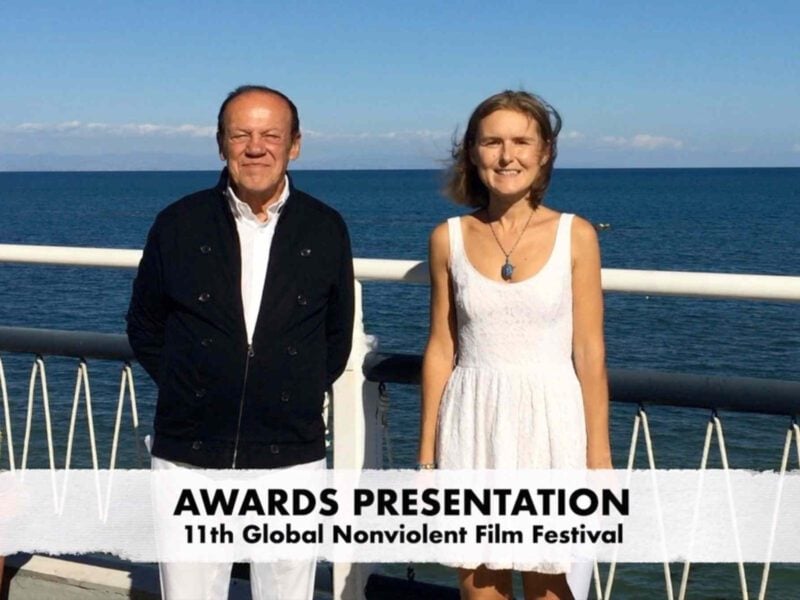