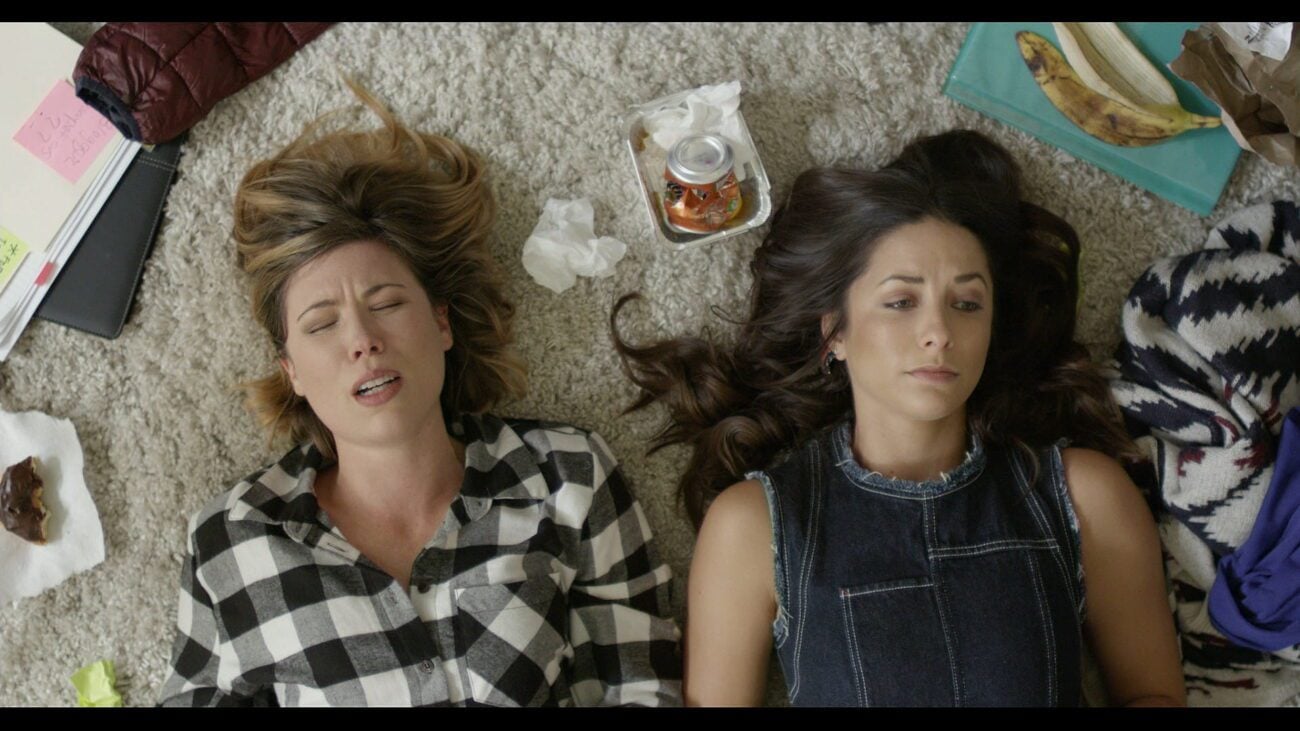 ‘Beta’: A hilarious new comedy series on a mission

Promoting social change and creating entertaining content go hand-in-hand more often than many people acknowledge. There’s a million reasons why people working on films & shows would embed their drive for change into their art, but the creators behind the new web series Beta have found maybe the best reason of all: it can be hilarious.

Beta is a snappy comedy about two women working together in the world of tech and so much more. The show was created by Carley Marcelle and Adriana Leonard, and the two of them are wearing multiple hats on the production team. They both executive produce, co-direct, and star in the series. They’re assisted by director Calli Ryals, line producer Sarada Duvvuri, and consulting producer Patrick Wimp.

More than just another comedy series about the tech world, Beta is an exploration of the relationship between two working women with hilarity & heart. You can join #BetaLife by following @BetaTheSeries on social media, and if we’ve gotten you interested in the series, you can find out more about it right here. 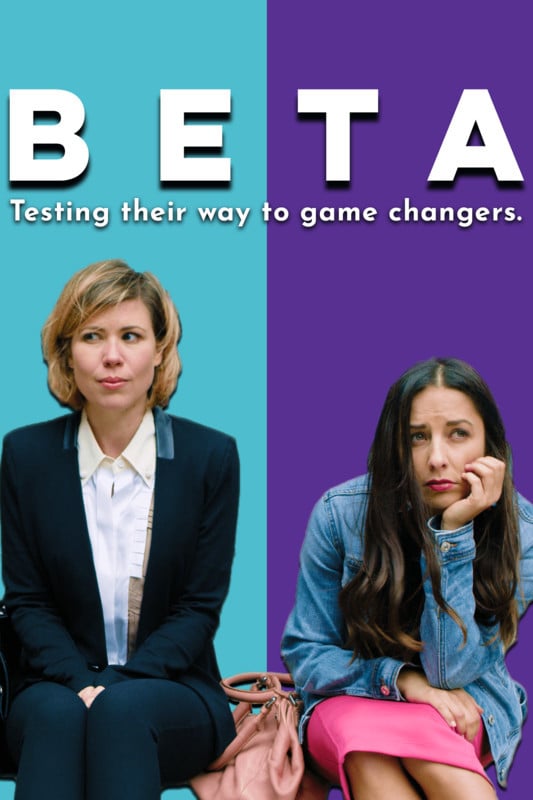 Lini (Adriana Leonard) narrates each episode of Beta as she writes her blog about working in the tech world. Lini was an assistant to Delta (Carley Marcelle), but now everything is changing. Delta has realized that her soul-sucking corporate job is leading nowhere and, at Lini’s urging, she decides to become an entrepreneur. Together the odd couple starts navigating the business world and helping each other grow.

Beta is a rare show that ceaselessly entertains while also discussing some major issues. Whether it’s grind culture, the expansion of tech in 2021, or the relationships between women, feminism, and the world, Beta touches on topics that are close-to-home for so many people. All the while the show handles its subject matter with surprising amounts of depth, compassion, sass, and heart. 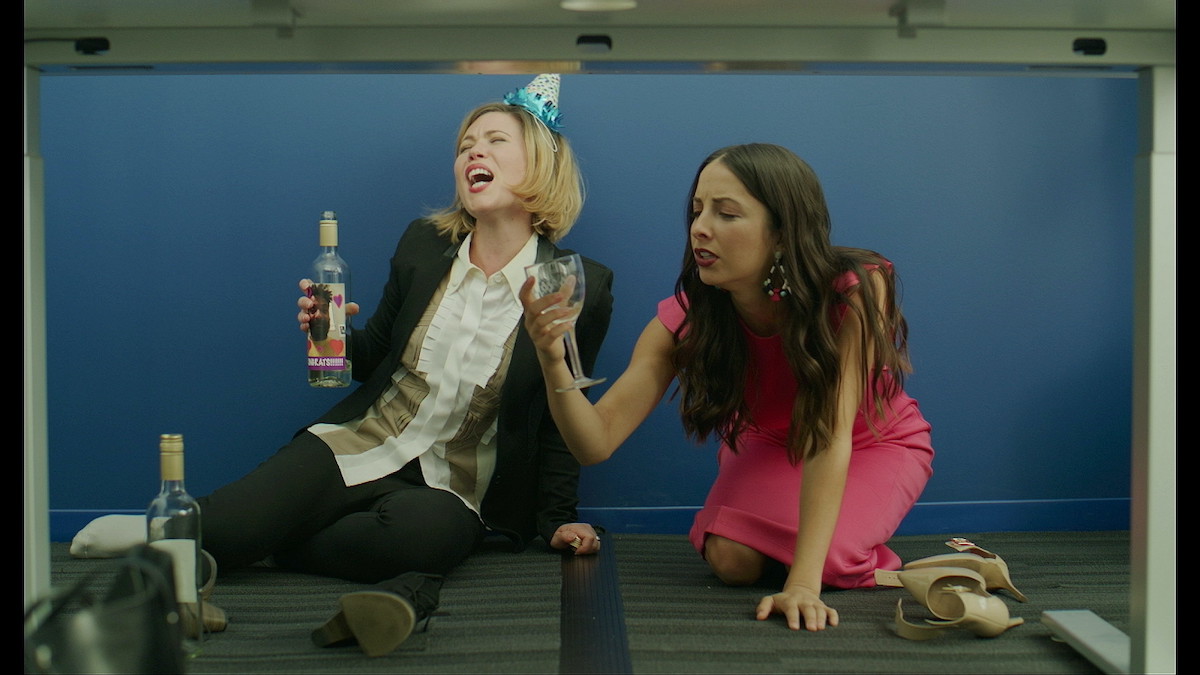 The mission statement for Beta is “to help change the stories around who and what is ‘worth’ investment.” By exploring the people and relationships at the heart of its plot, the show accomplishes its mission by bringing viewers on a comedic journey filled with empathy. That’s why it’s already picked up buzz, becoming an Official Selection at the 2021 Bentonville Film Festival and promoting “Real Talks” under the banner #BetaIn.

Beta is just getting started. The arc of the series will follow Lini & Delta as they work their way from their home lives in Chicago into the upper echelons of the tech world. The team working on the web series hopes to be able to bring their characters and story to a mainstream audience, and there’s no doubt here that Lini & Delta can hold their own in front of  a massive audience.

If you want to keep up with Beta, you can check out the show’s website. You can also follow the series on Twitter, Instagram, and Facebook to keep up with all the latest developments. Join #teamBeta and help bring one of the best original series out there to a larger audience. 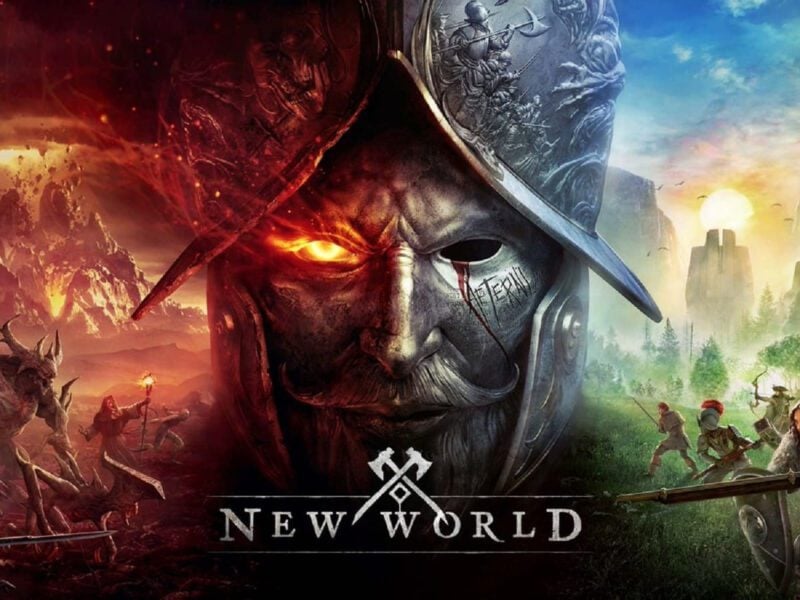 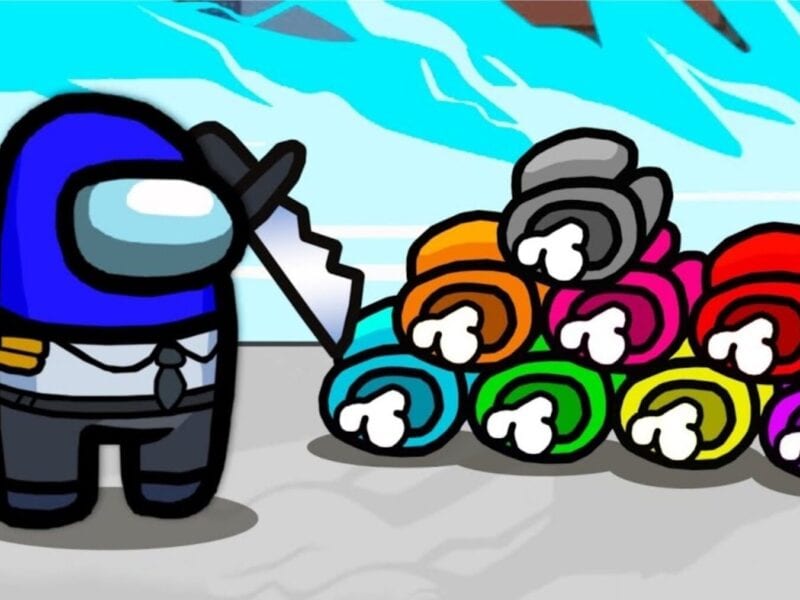 ‘Among Us’ drops a beta update: Everything to know about it