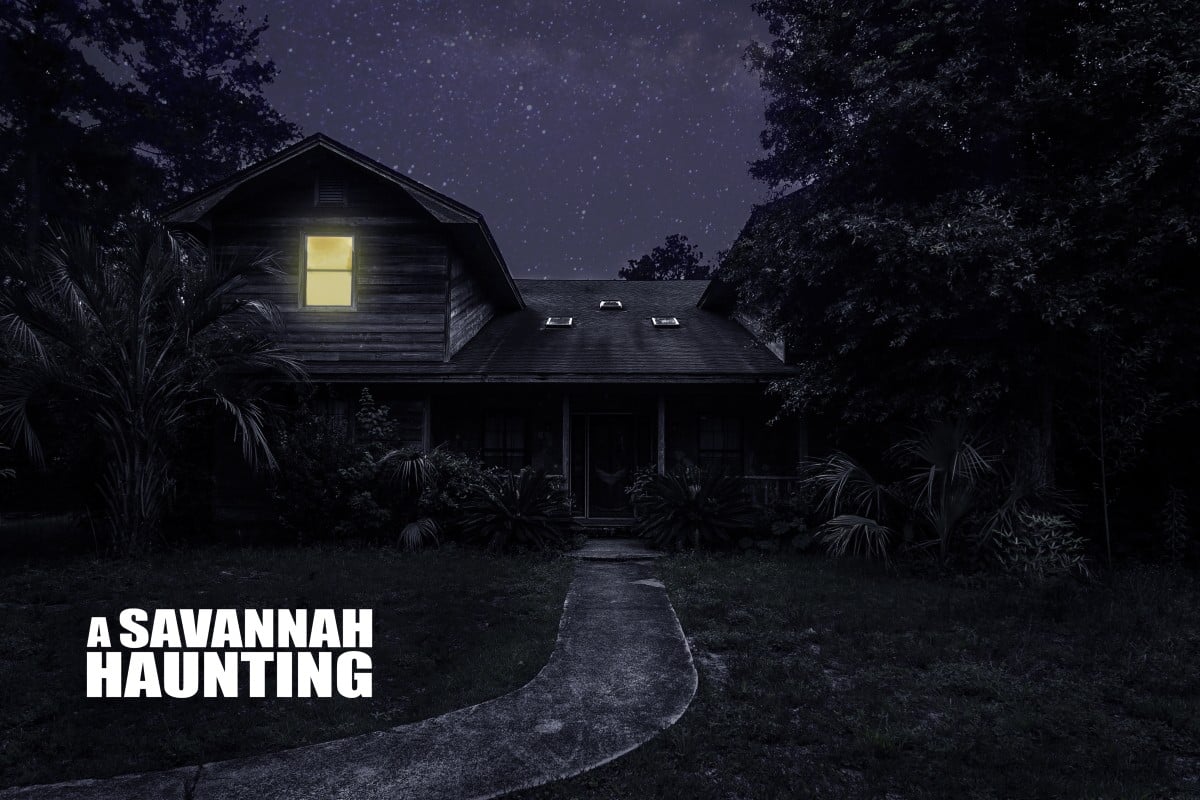 When filmmakers William Mark McCullough and Alexis M. Nelson set out to make the new haunted house horror film, A Savannah Haunting, they had no idea just how terrifying a tale it would be.

Directed by McCullough, the narrative thriller stars Gena Shaw, Dean West, Anna Harriette Pittman and Tommi Rose, and centers around a family who moves to Savannah, Georgia to escape the memory of their young daughter’s tragic drowning. Once in their new home, the mother begins to experience chilling phenomena that lead her to believe she is being haunted by her dead daughter. 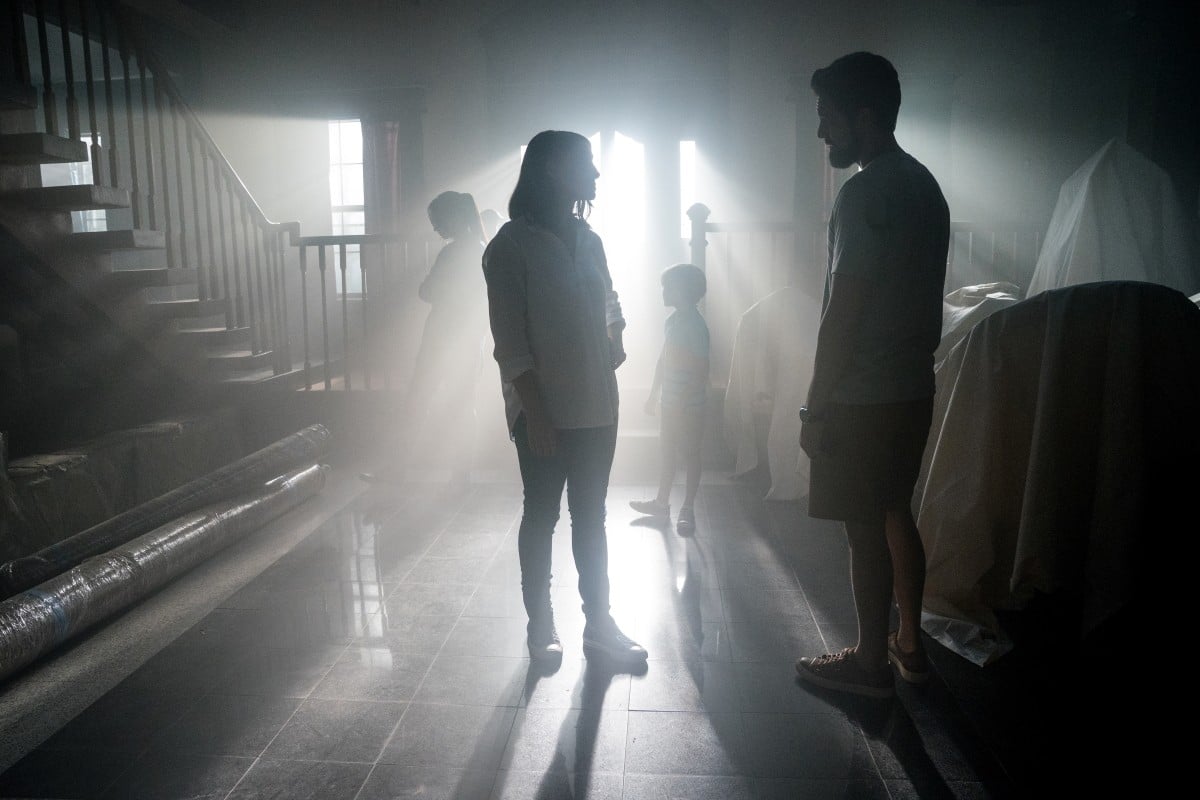 After deciding to shoot in the actual haunted house that inspired the project, McCullough and Nelson were warned by multiple mediums that it is too dangerous to film in the house until the evil presence was removed.

As pre-production was ramping up and the crew started to grow apprehensive, the filmmakers enlist the help of paranormal investigators, a Voodoo priestess, spirit channelers and an Eastern Orthodox priest in an attempt to identify who or what is causing the haunting. Eventually, McCullough and Nelson were warned, “The thing in this house isn’t a dead human. It’s something darker.” 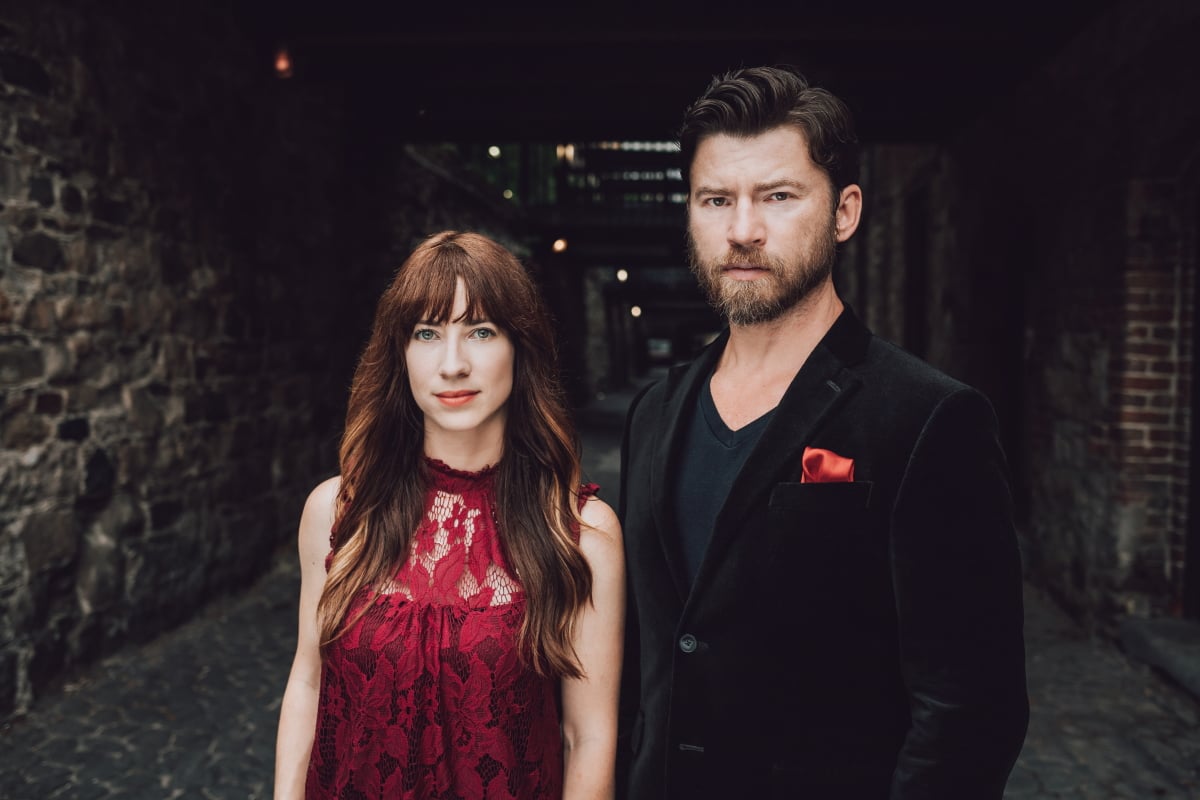 Instead of walking away from the project, McCullough and Nelson had the idea to chronicle their eerie journey. They brought in director Christian G. Hawkins, who began filming the chilling supernatural phenomena that occurred behind-the-scenes while in production at an active haunted house. The result is a separate making-of documentary feature film, A Savannah Haunting: The Documentary.

Intended for theatrical release in 2021, both the narrative and documentary films are produced by McCullough and Nelson of Fort Argyle Films, Matthew Imes, Christina DeRosa and Guido Grimaldi of D.I.G. Entertainment and executive producers Ken Hannigan and Chris Feeney. 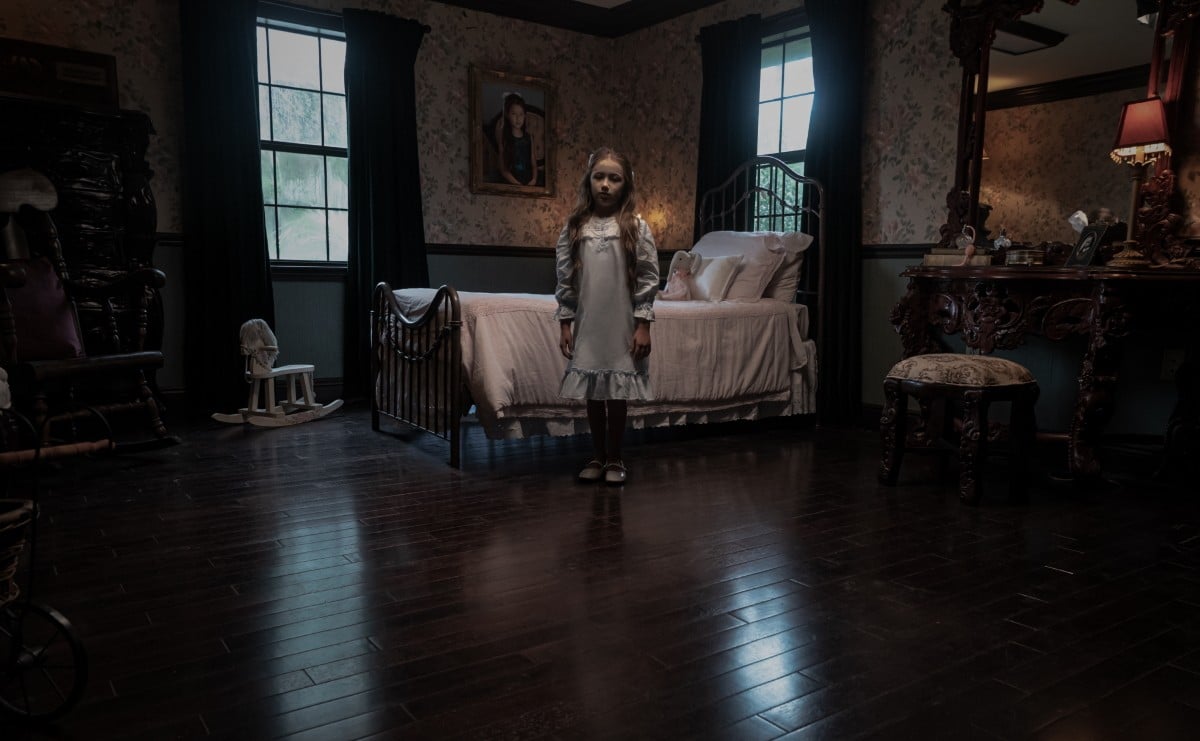 Nelson is a celebrated producer specializing in Visual Effects and earned an Emmy nod for the History Channel’s Ultimate Guide to the Presidents. Her credits include Universal Pictures Fast Five, Sundance Grand Jury Prize Nominee The Truth About Emanuel, Tribeca premiere Zombeavers, as well as Revenge for Jolly! starring Kristen Wiig, Elijah Wood, Adam Brody, Gillian Jacobs, and Ryan Phillippe. Her HOAX Films is an Emmy nominated digital production company, working on projects such as Game of Thrones and Harry Potter and the Deathly Hallows. 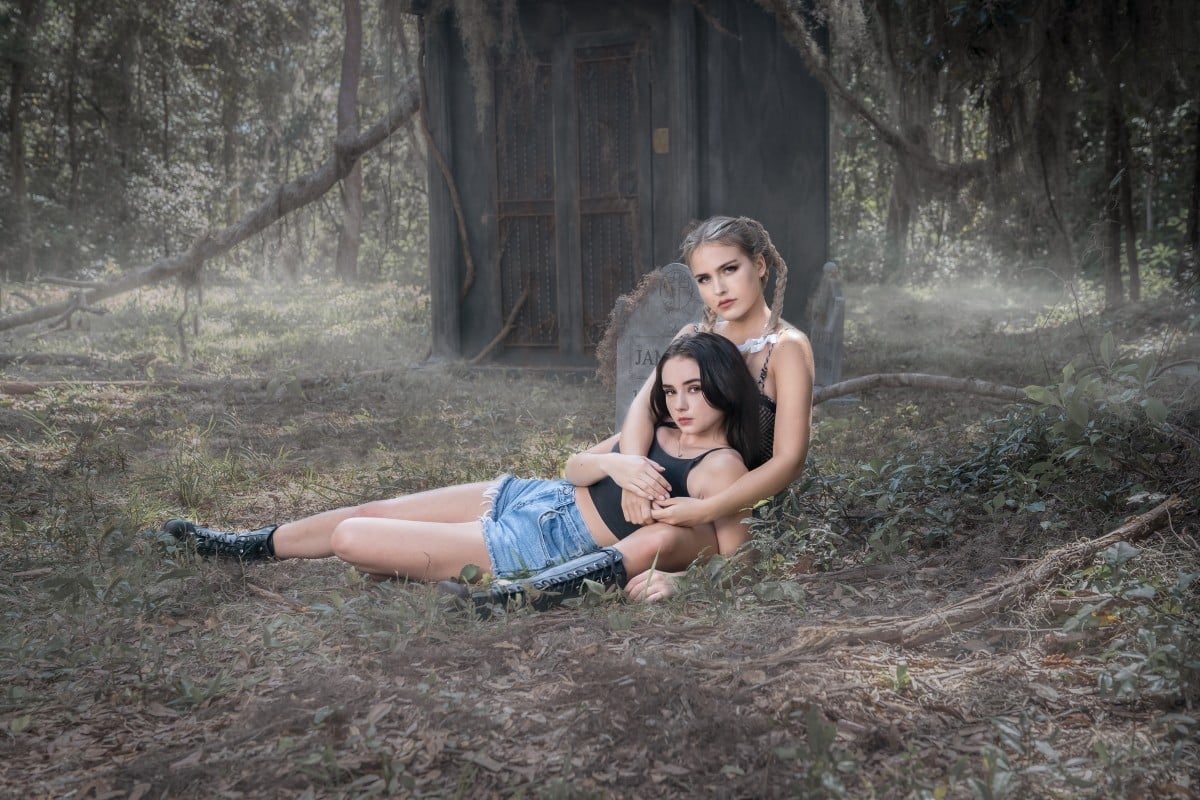 McCullough and Nelson established the film and television production company Fort Argyle Films to develop and produce a wide range of projects. A Savannah Haunting marks their fourth project under their banner.