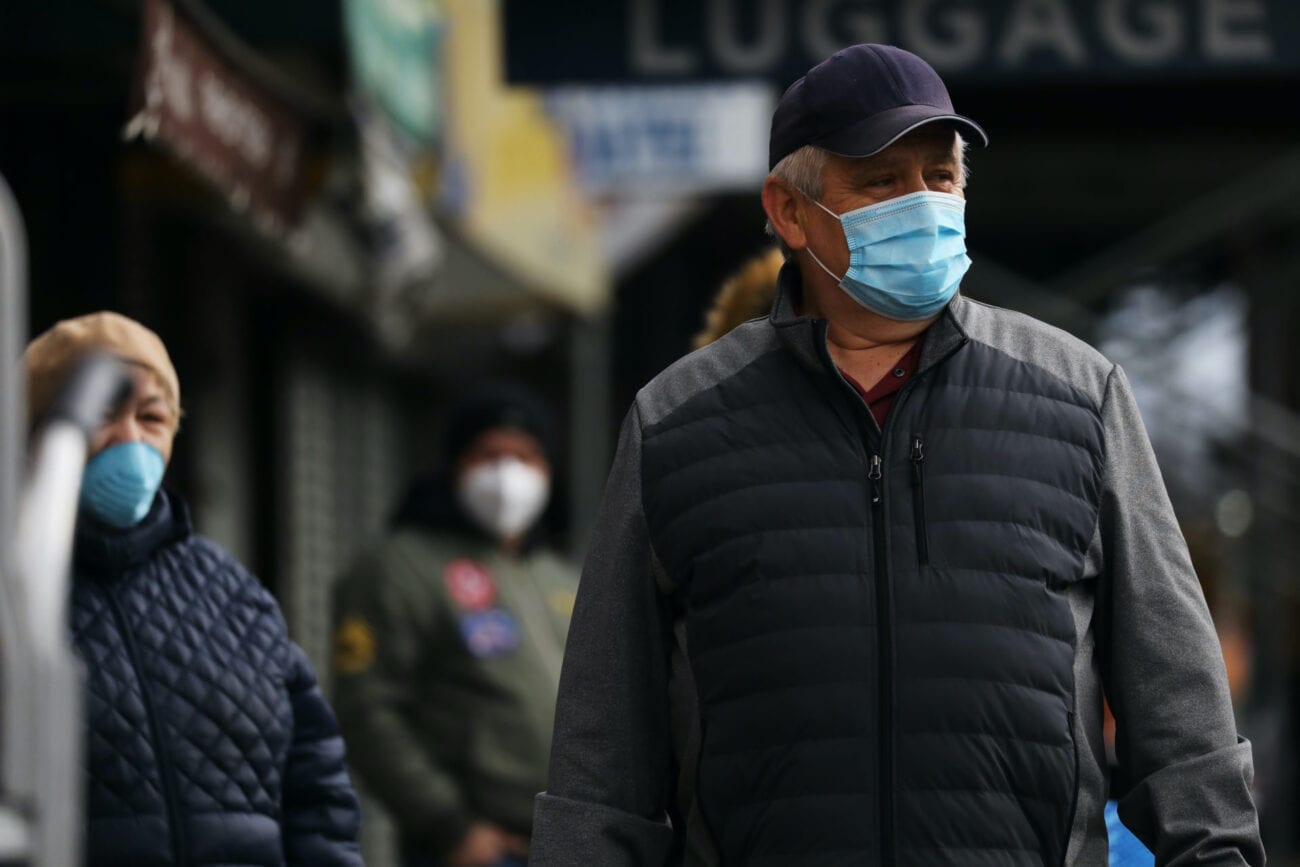 Could the second Coronavirus wave be worse? Here’s what experts say

We all remember the first COVID lockdown last spring. Toilet paper flew off the shelves of every supermarket. Terrifying hospital reports & mass uncertainty filled our social media feeds so much, “doom-scrolling” became the defining phrase of the year.

Get ready for round 2, because we’re currently on the brink of a second COVID wave. Although we’re more prepared this time, we still don’t quite know what to expect. So what do experts say? 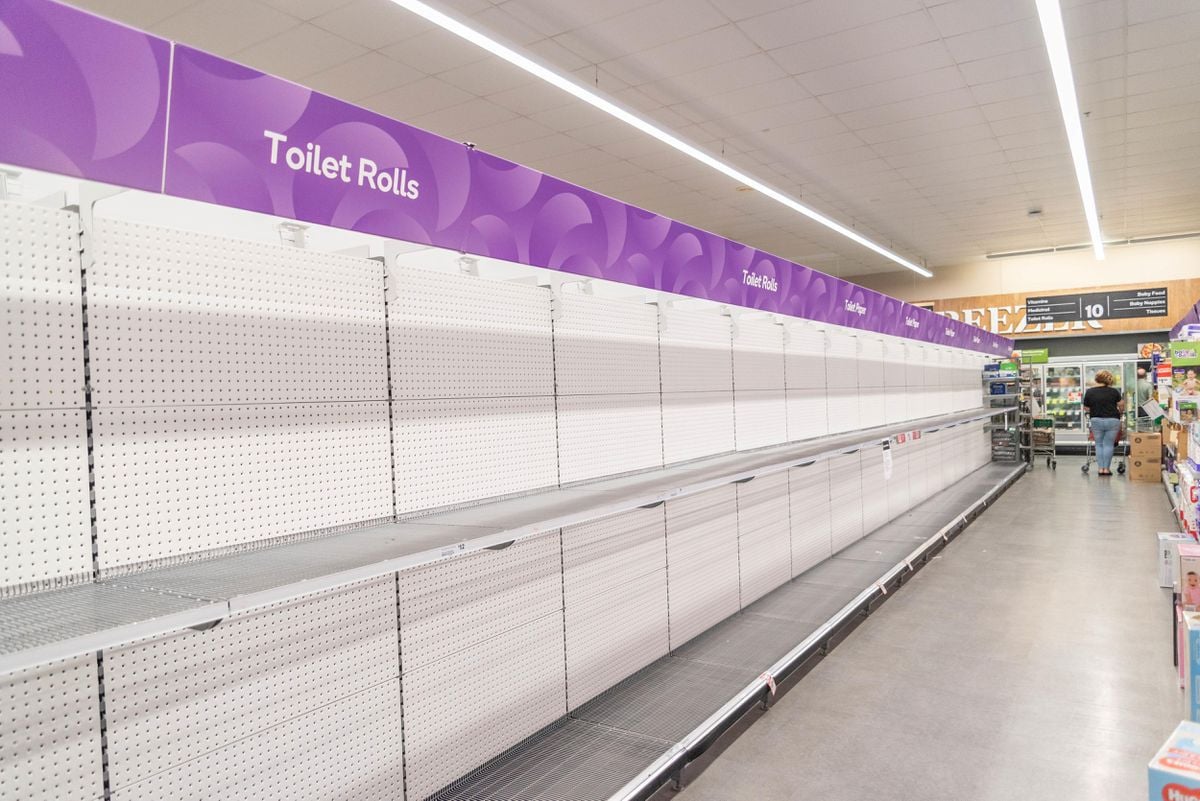 Will there be lockdowns this time?

One of the most significant moments during the first COVID wave was when schools shut down and online learning became the norm for most families. This time, it’s looking like leaders are going to take things in a different direction.

New York City Mayor Bill de Blasio recently announced the nation’s largest school system will not only start in-person learning again, it will also increase the number of days a week students attend class. However, eleven days before this decision, he predicted schools would be shut down again because of rising COVID cases in the city. 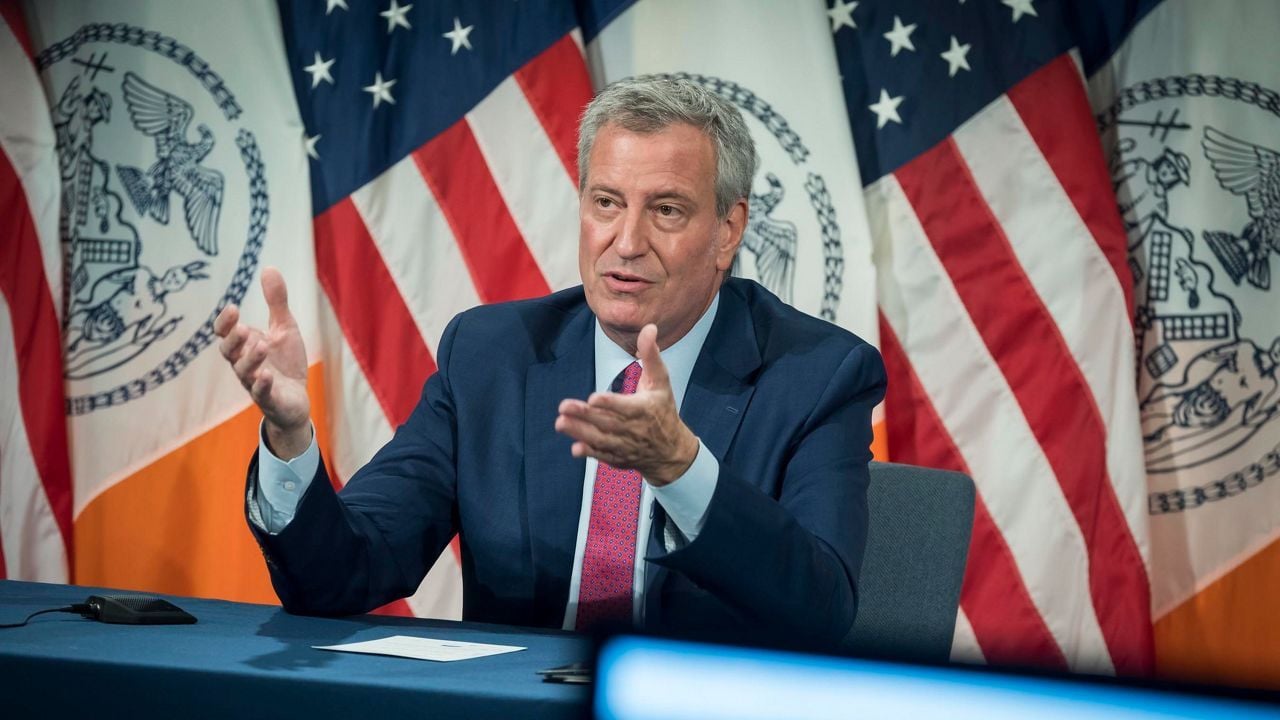 De Blasio commented on his decision to keep kids in school: “We feel confident that we can keep schools safe.”

Director of the National Institute of Allergy & Infectious Diseases, Dr. Anthony Fauci, supported de Blasio’s decision. Fauci explained the spread “among children and from children is not really very big at all, not like one would have suspected. So let’s try to get the kids back, but let’s try to mitigate the things that maintain and just push the kind of community spread that we’re trying to avoid.” 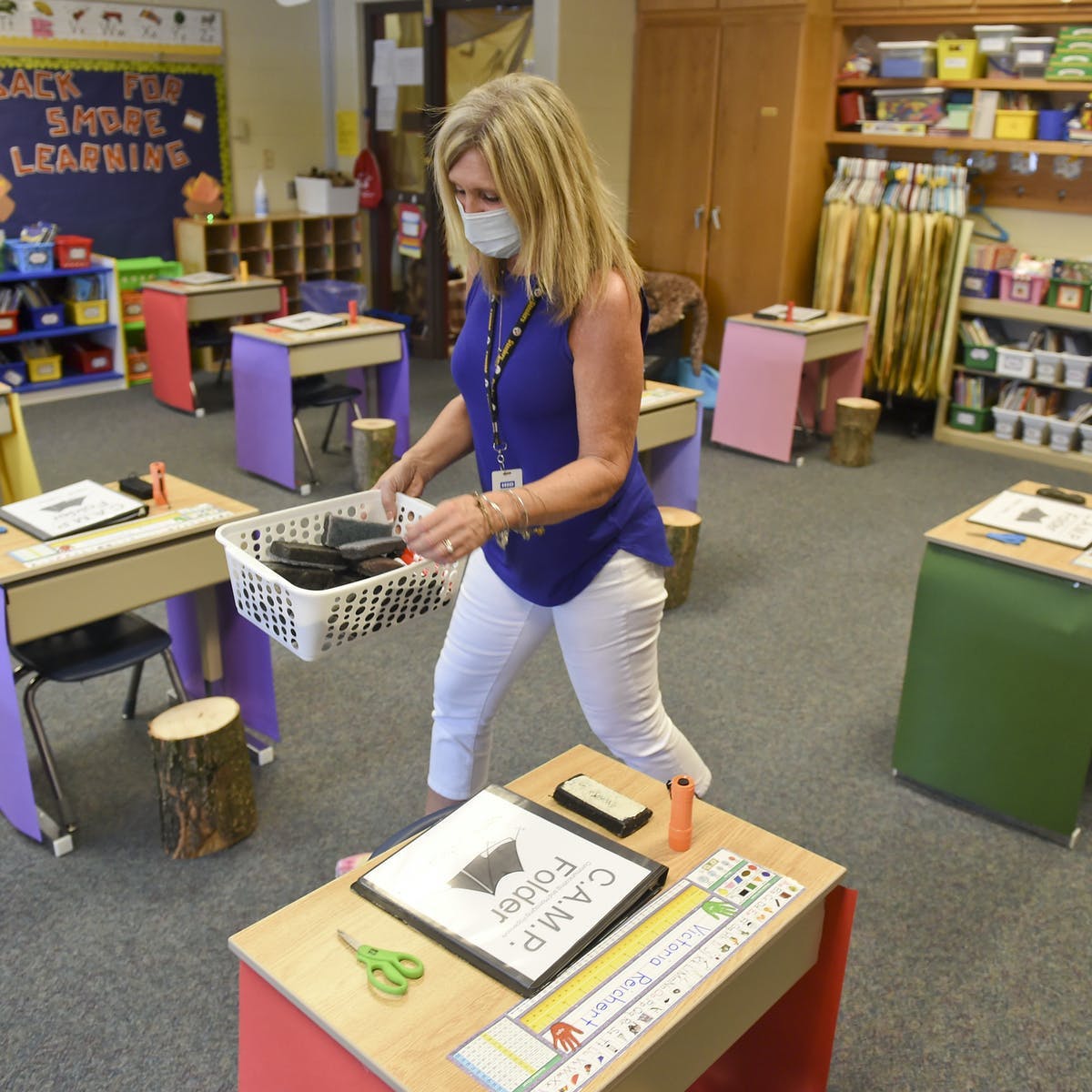 Dr. Fauci also commented on the potential for cases to rise during the holidays. The Sunday before the holiday, he predicted the U.S. will see a “surge upon a surge” of COVID following Thanksgiving. Because of this, he claimed restrictions and social distancing recommendations will still be in place during Christmas.

He continued his speculations on the holiday season, stating: “So clearly in the next few weeks, we’re going to have the same sort of thing. And perhaps even two or three weeks down the line… we may see a surge upon a surge.”

On NBC’s Meet the Press, Fauci also urged people to be cautious when travelling home for the holidays, advising people to follow CDC guidelines regarding holiday travel. “So we know we can do something about it, particularly now as we get into the colder season and as we approach the holidays,” he added. 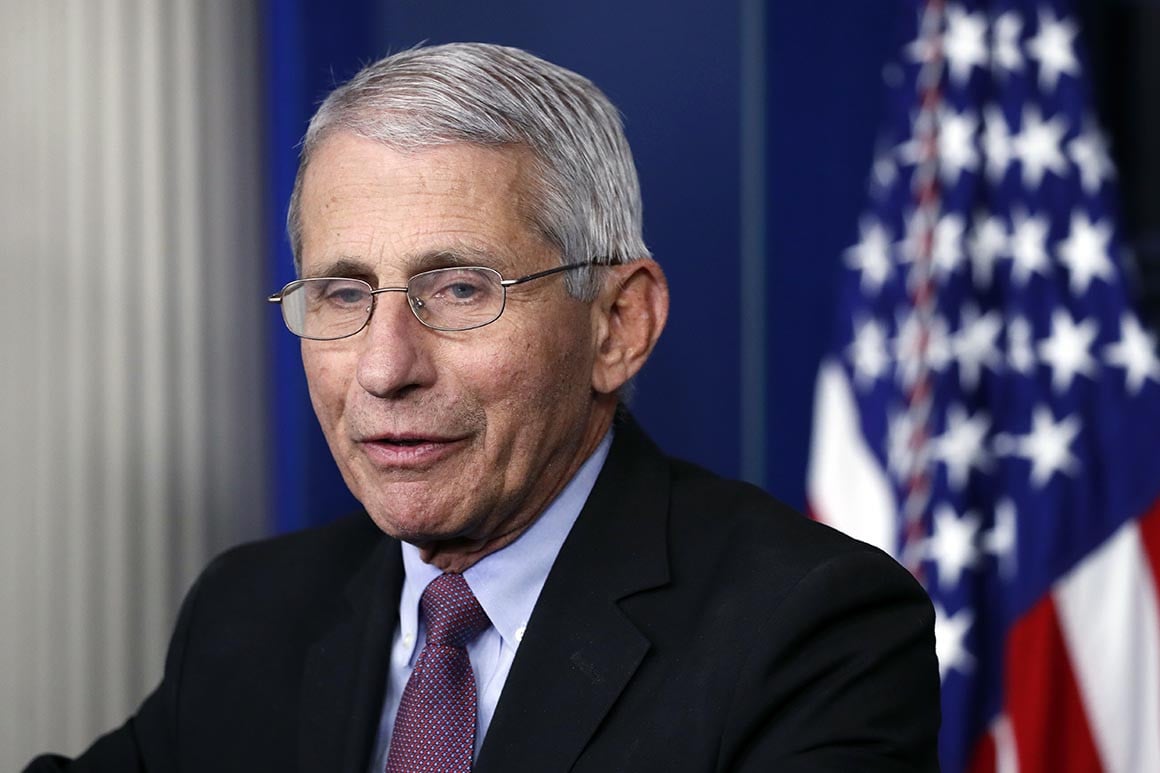 How the vaccine will change things

Vaccines being developed by Pfizer & Moderna with impressive success rates – both are currently awaiting emergency use authorizations in the U.S. States currently have until the end of the week to request a number of doses for a Pfizer vaccine, according to Claire Hannan, Executive Director of the Association of Immunization Managers.

Once the authorization is granted, the U.S. Centers for Disease Control & Prevention will make recommendations on who should receive vaccinations first. Per the CDC website, officials are recommending health care workers, essential & critical workers, people at high risk for COVID-19 complications, and those over sixty-five will receive first priority if vaccines are in short supply.

Once vaccines are approved, they will be shipped out, according to Dr. Moncef Slaoui, the scientific advisor for Operation Warp Speed. Once they’re shipped, immunizations can be administered immediately. 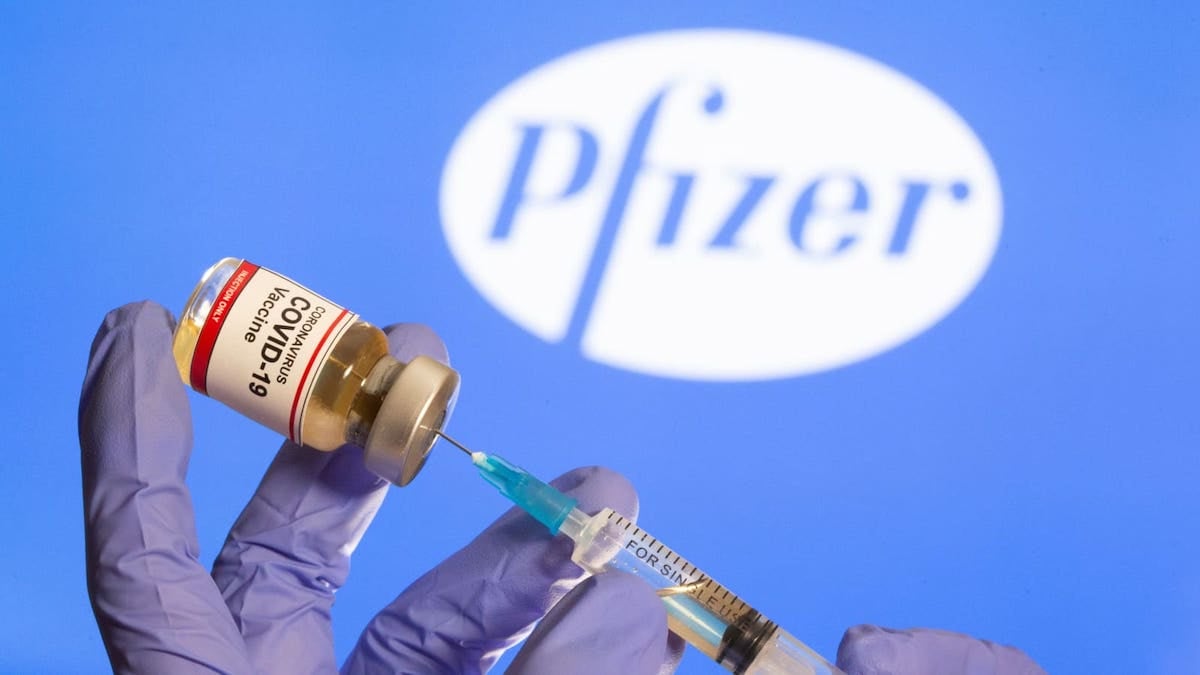 Dr. Fauci commented on the arrival of vaccines, stating they provide a “light at the end of the tunnel”. He also stated that Joe Biden should make a plan to distribute vaccines in an “efficient and equitable way. We’ve got to go beyond the symptomatic people and get a better understanding of the asymptomatic transition.”

He continued: “If we can hang together as a country and do these kinds of things to blunt these surges until we get a substantial proportion of the population vaccinated, we can get through this.” 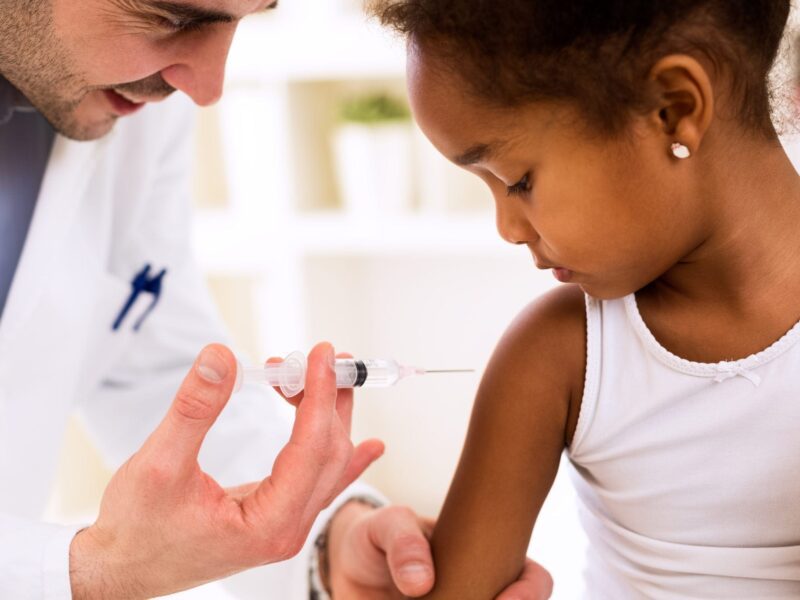 Does this news mean the Pfizer vaccine is safe for all?