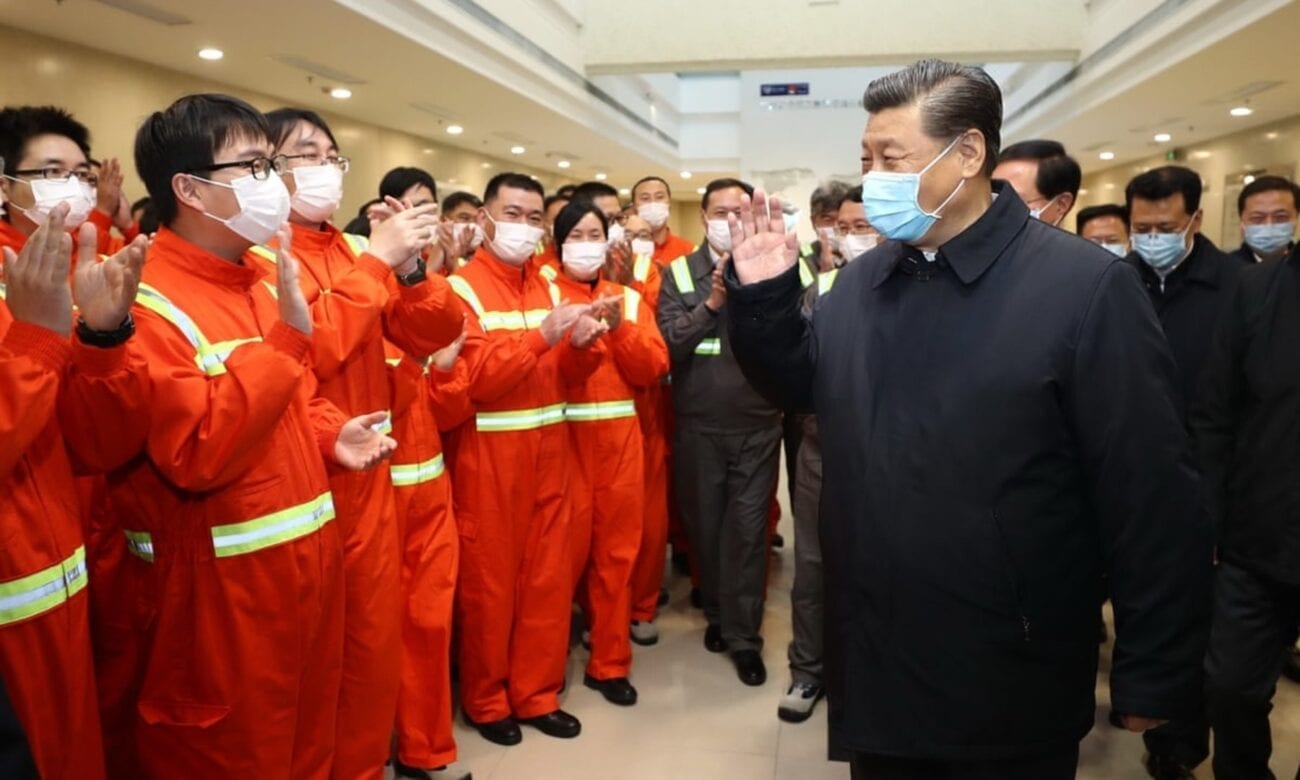 Is China 100% to blame for the coronavirus outbreak?

The world has had a terrible year of social distancing & lockdowns thanks to COVID-19. Initial reports indicated the virus started in Wuhan, China and due to international travel and lack of knowledge, the pandemic spread globally. However, a whistleblower is now alleging China may have known about the coronavirus much earlier than we realized.

An anonymous whistleblower presented a leaked document to CNN with new information about the pandemic. In their reporting, CNN asserted the 117-page document was both verified & examined with independent experts before they made it public. CNN also said they consulted a European security official to further verify their information. 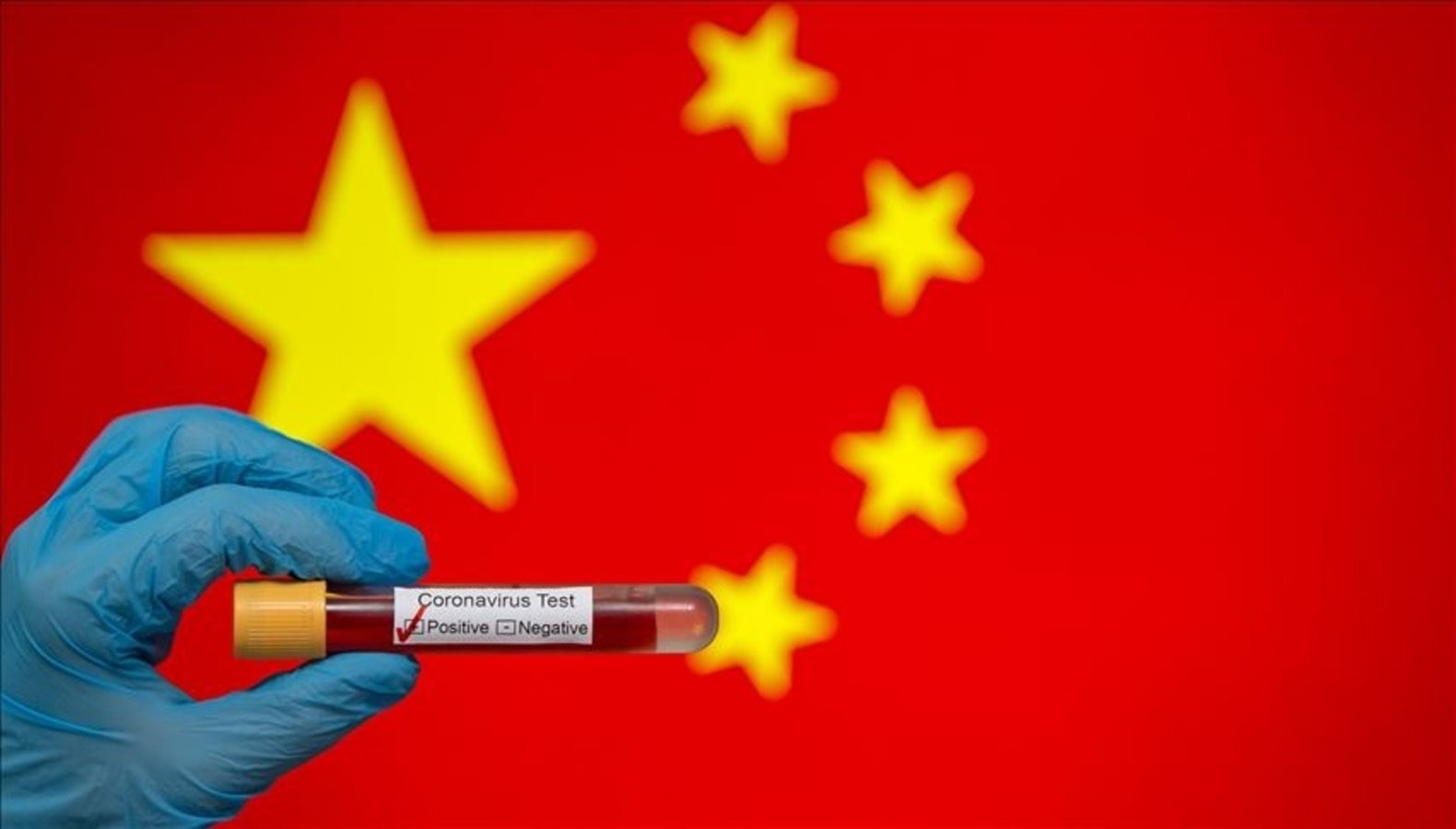 CNN reported authorities told citizens that there were “fewer than 400 cases occurring outside of mainland China” but that there were 3,911 cases in China’s borders. At the time, China reported having 2,097 confirmed and 1,814 suspected cases. 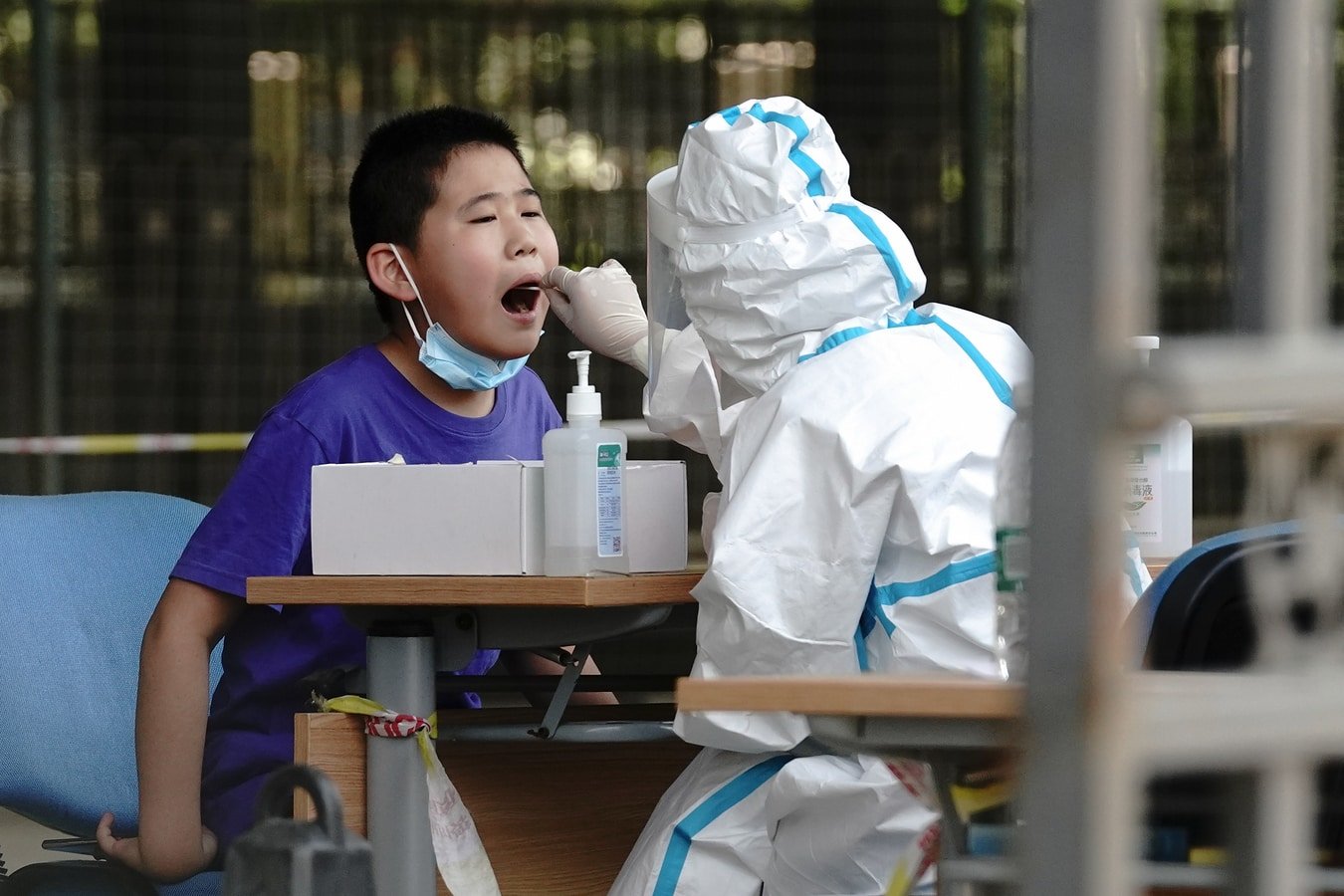 China has denied accusations by the U.S. & neighboring governments that they withheld important information. This includes new daily cases and total deaths that were misreported on March 7, 2020. Eighty-three cases were reported to the public but 115 cases were actually present. 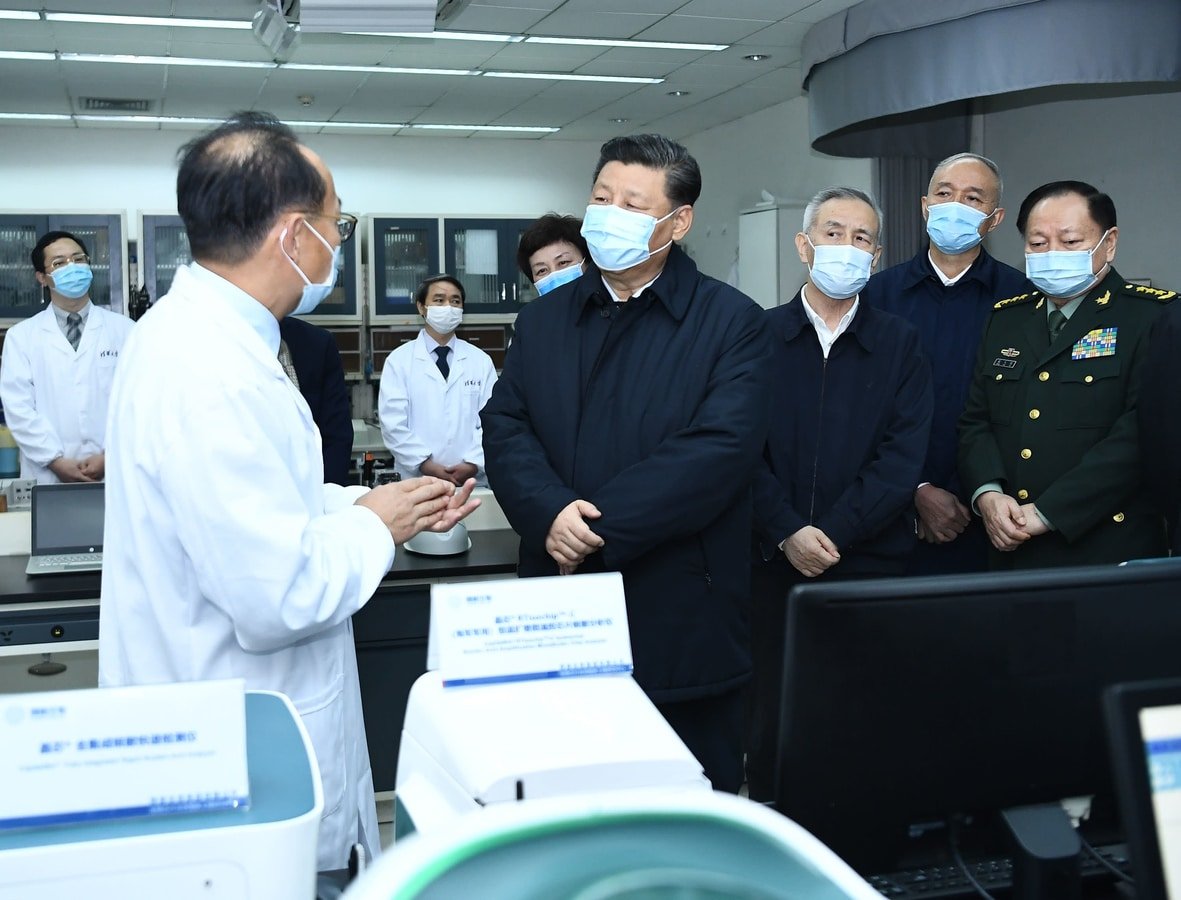 The public believed Wuhan was the epicenter of the virus. People who stayed in Wuhan panicked as authorities started to alert citizens about the rise in cases. However, CNN’s document shows there were two other places involved, and Wuhan was actually the third Chinese city to have a major outbreak. The other cities were Yichang & Xianning respectively, and both are located in the Hubei province.

According to CNN, the documents also followed the spread of the virus since October 2019 and ended in April 2020. It also indicated China’s healthcare system couldn’t deal with the crisis, as they weren’t prepared when the number of coronavirus patients spiked up dramatically. 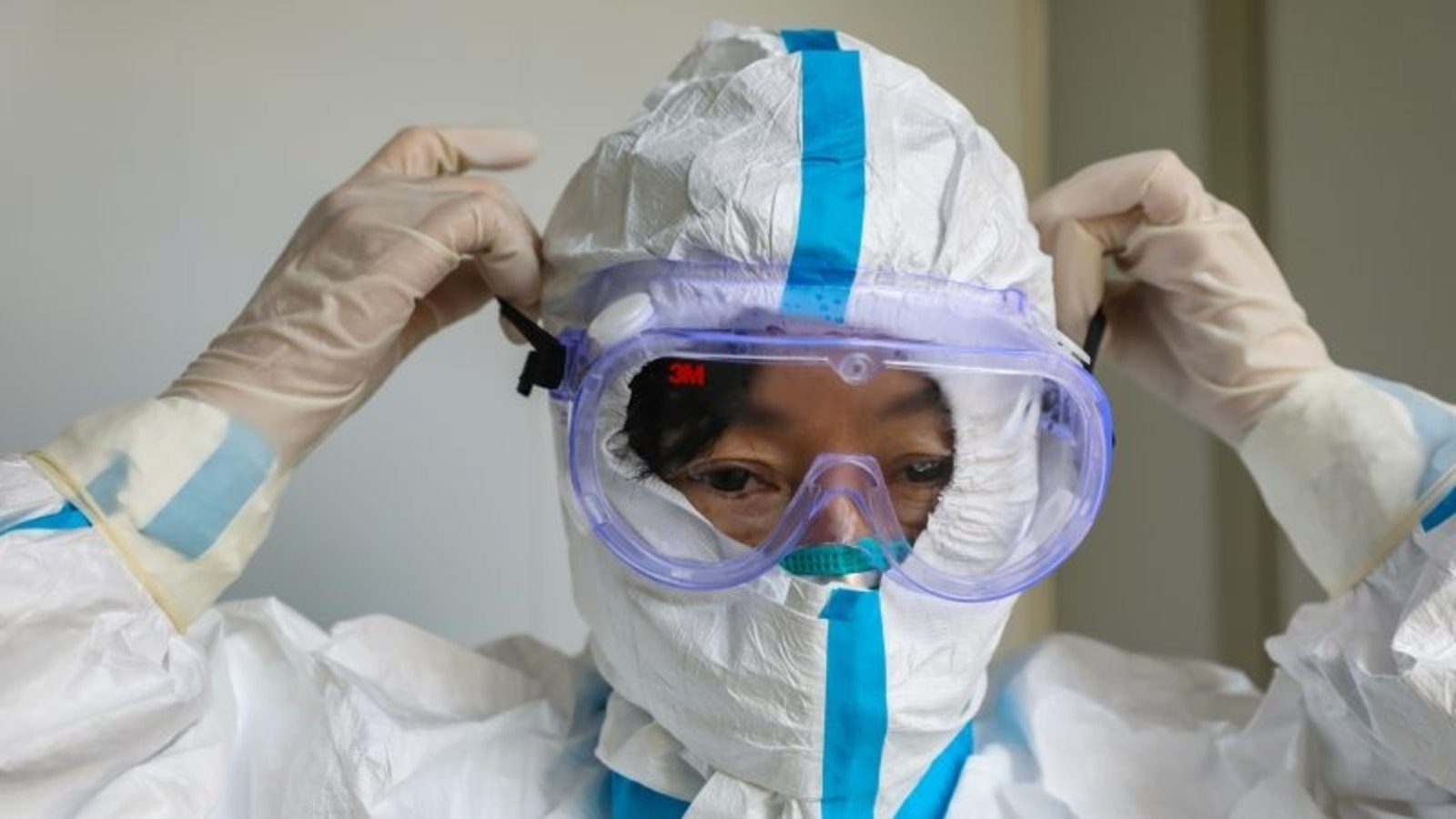 The document acknowledged COVID-19 testing initially took almost a month to garner any results. According to The New York Post, it took an average of twenty-three days for healthcare workers to diagnose patients, hampering officials’ ability to monitor patients and prevent the spread of coronavirus.

Per CNN, in January 2020, China’s National Health Commission was informed on procedure: if they suspected a patient had contact with the virus, they would have to be “clinically diagnosed” first. A patient would only be confirmed with the virus if they had a “polymerase chain reaction” or a positive genetic sequence result. A fever & pneumonia symptoms were also important when distinguishing who was infected.

On June 7, 2020, China’s State Council told world leaders the Chinese government acted in a “timely, open and transparent fashion”. However, Director of the China Studies Program at John Hopkins University Andrew Mertha said she believed officials kept numbers low to disguise their underfunding & lack of preparation for what was to come. 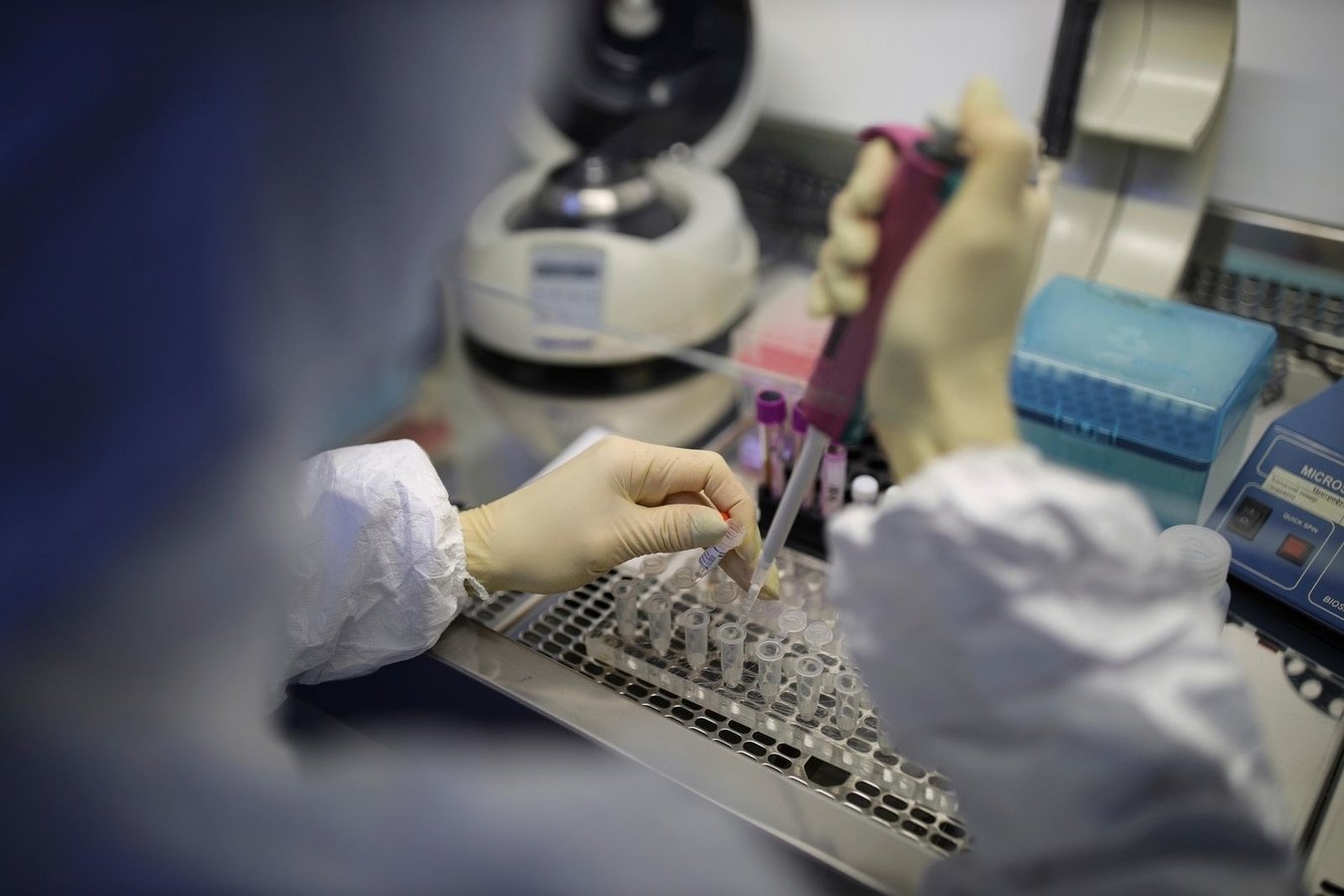 The World Health Organization is currently starting a full-scale investigation starting in Wuhan to find out where the SARS-CoV-2 was found. They will have the help of national teams & international volunteers for their fieldwork. Despite the criticism from many world leaders, the organization aims to review & discuss data from every Chinese researcher they can find.

In November 2020, the World Health Organization announced its mission to understand where the coronavirus came from to prevent future viruses. Many experts are therefore approaching their research while avoiding blame. In National Geographic, Professor Sian Griffth explained: “If you go in with a mindset of whose fault it is, your view is different than if you go in wondering why it spread and what we can learn.”

The World Health Organization’s investigation is still ongoing. Do you believe the whistleblower’s account? Let us know your thoughts in the comments.