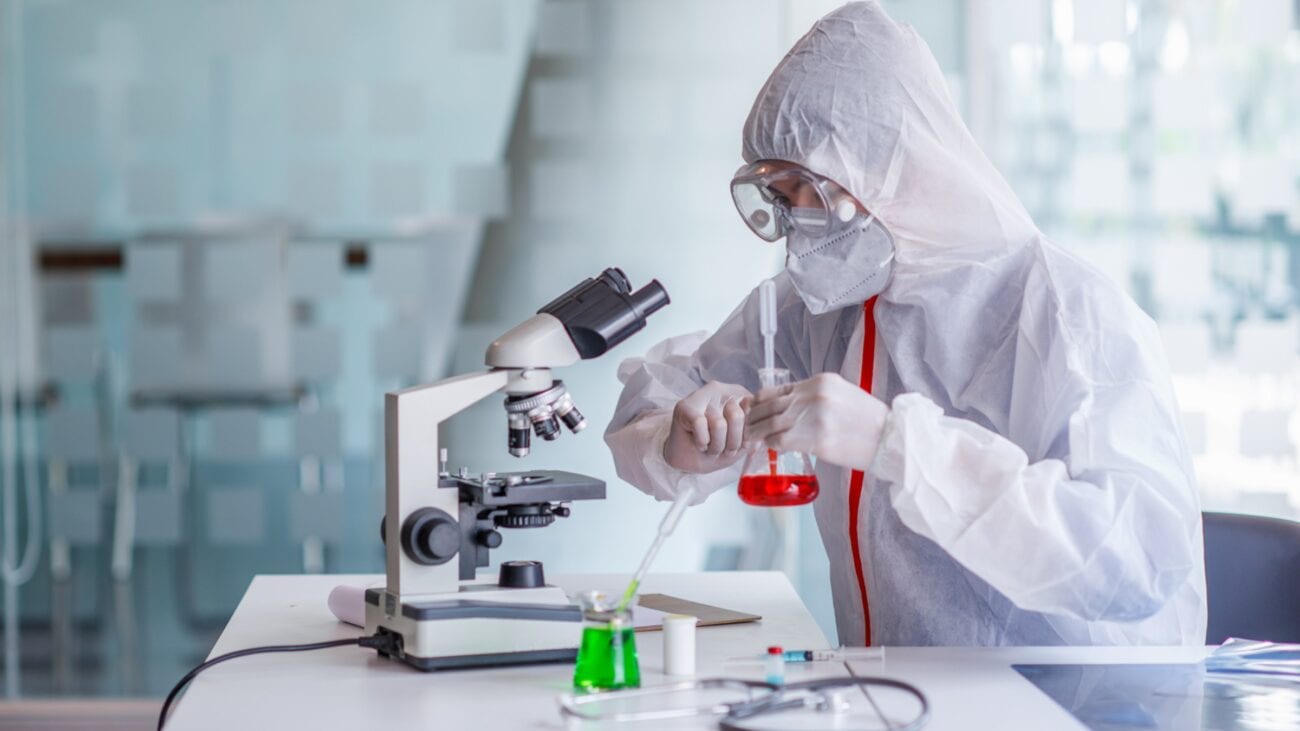 The latest Coronavirus research: Could mouthwash help with a cure?

We’re now eight months into the COVID-19 pandemic with over 54 million cases and no end in sight. It’s safe to say we’re willing to try anything to get rid of this terrible virus. Since the illness hit hospitals, doctors & scientists have been scrambling to find something to alleviate or reverse symptoms, including an antiviral called Remdesivir, and even heartburn medication.

But, even those who’ve been following science journals daily can admit that it comes as a bit of a surprise that the answer might lie in over-the-counter mouthwashes. Can 2020 get any weirder?!

According to preliminary research at Cardiff University, mouthwashes containing at least 0.07 percent of cetylpyridinium chloride showed “promising signs” of eradicating the virus. In a lab, scientists reproduced nasal & oral passages in test tubes and used store-bought mouthwash like Dentyl & Listerine. This news came at a good time, too: just last week, Pfizer announced a high rate of effectiveness for their new vaccine. 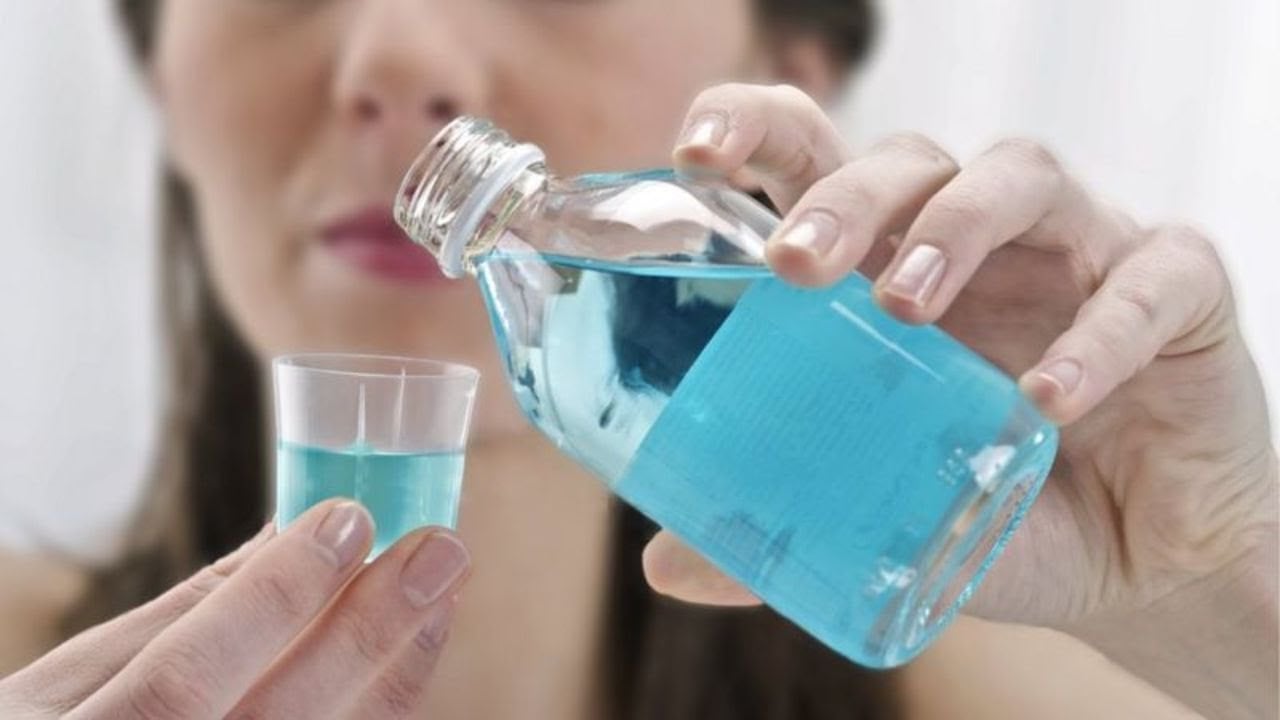 Dr. Richard Stanton was enthusiastic about the findings, stating: “This study adds to the emerging literature that several commonly available mouthwashes designed to fight gum disease can also inactivate the SARS-CoV-2 coronavirus.” A clinical trial will be conducted early next year to determine whether mouthwash has the same effect on COVID patients as it does on test tubes, pending at the University Hospital of Wales.

According to Professor David Thomas of Cardiff University, the study, “The measurement of mouthwash antiviral activity against COVID-19”, showed that ethanol had no effect on the virus, which led scientists to write: “the inclusion of essential oils [such as in Listerine Cool Mint] or [the compound] LAE [found in Listerine Advanced] appears to be required for optimal efficacy.” 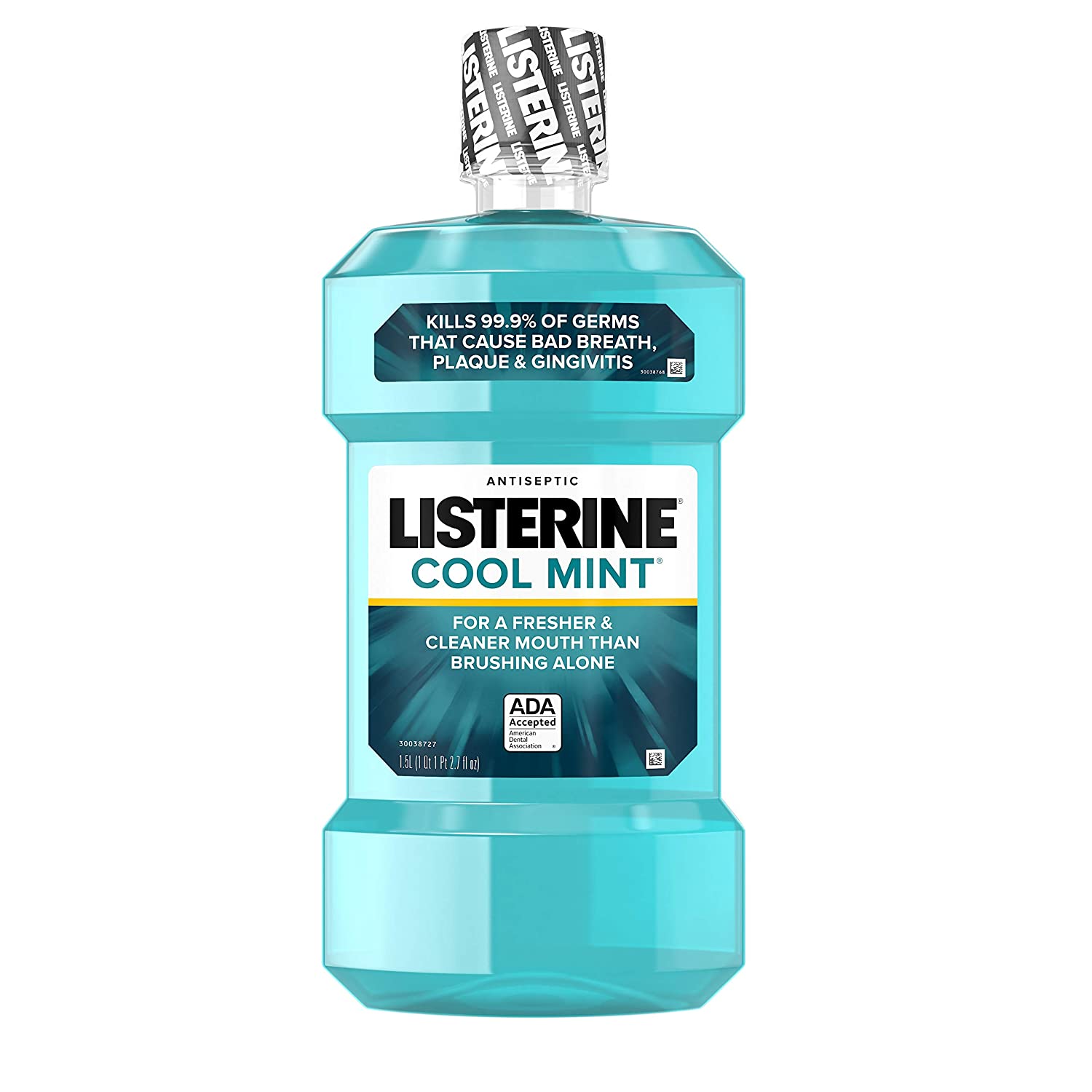 Don’t get your hopes up

However, Stanton added a word of caution. “This study is not yet peer reviewed and published, which means it has not yet been scrutinised by other scientists as is the usual process with academic research. It has now been submitted for publication in a journal.” Thus, per Stanton, it’s too early to determine whether this treatment will be a game-changer, but the initial findings look promising.

However, other studies backed up the mouthwash claim. In July, a study published in The Journal of Infectious Diseases found several mouthwash products, including Listerine, “significantly reduced viral infectivity to undetectable levels”. Similarly, researchers at the Pennsylvania State University College of Medicine recently discovered Listerine could inactivate more than 99.9% of a virus similar to COVID-19.

It is important to note, however, the mouthwash has only proved potentially effective in eliminating the virus in the saliva. Since mouthwash doesn’t reach the respiratory tract or the lungs, it cannot as of yet be an effective treatment for COVID-19. 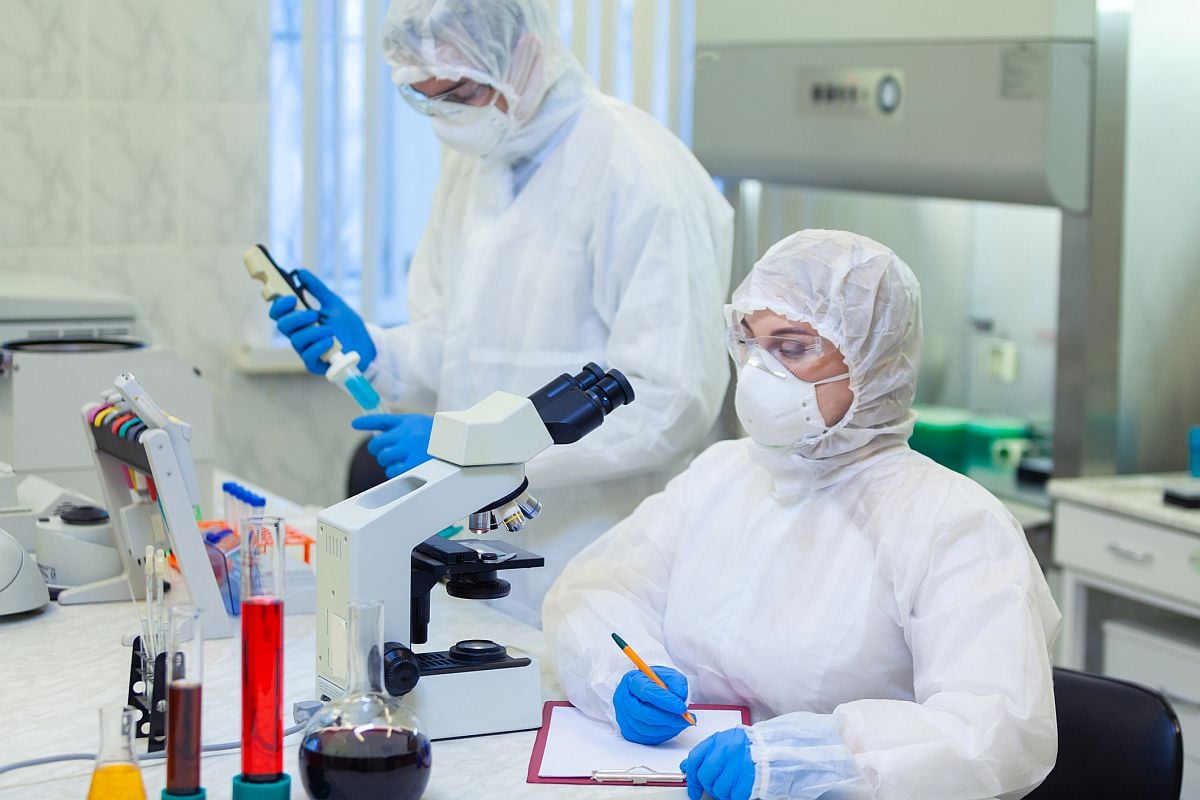 Still, the finding could be a major breakthrough in preventing transmission of the virus. Nick Claydon, a specialist periodontist, told the BBC: “If these positive results are reflected in Cardiff University’s clinical trial, CPC-based mouthwashes … could become an important addition to people’s routines, together with hand washing, physical distancing, and wearing masks, both now and in the future.”

Although this trial will undoubtedly offer valuable insight into killing the virus in saliva, Thomas cautioned it likely won’t shed light on how to prevent patient-to-patient transmission. It could, however, lead to some useful, preliminary results.

For a while now, we’ve been staring down a particularly dark winter, with COVID cases spiking all around the world, the shutting down of businesses, potential curfews and more sizable surges looming in the distance. But if there’s one thing we can be sure of, it’s that our scientists are working around the clock for our health. And new findings like this make the future look just a little brighter.