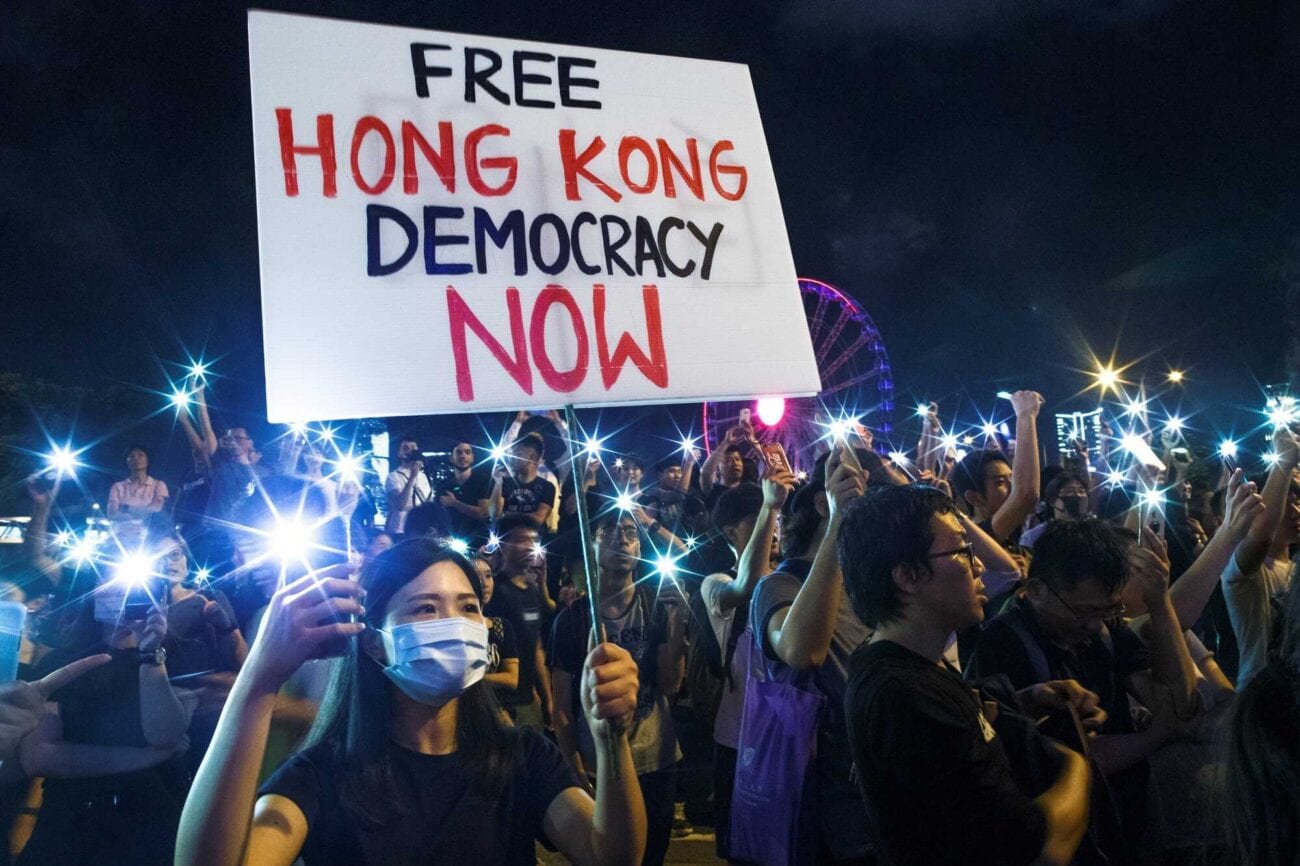 Is democracy over in China’s Hong Kong? Here’s what’s happening

The United States, Nigeria, and Haiti are not the only countries going through political unrest. China has its own political incidents that are making citizens feel uneasy, outraged, and indignant.

Hong Kong has been re-recognized as a part of China since July 1, 1997. Because of its history, Hong Kong enjoyed the privilege of remaining semi-autonomous in its economic & administrative systems, although officially remaining under the sovereignty of the People’s Republic of China.

Hongkongers have been wary of encroaching Chinese political power for decades. In 2020, China is proving their suspicions correct. The National People’s Congress Standing Committee of Beijing has passed a resolution that allows the Hong Kong government to bypass the courts and disqualify lawmakers on the basis of endangering national security.

Read on to find out what this means for the future of Hong Kong’s democracy. 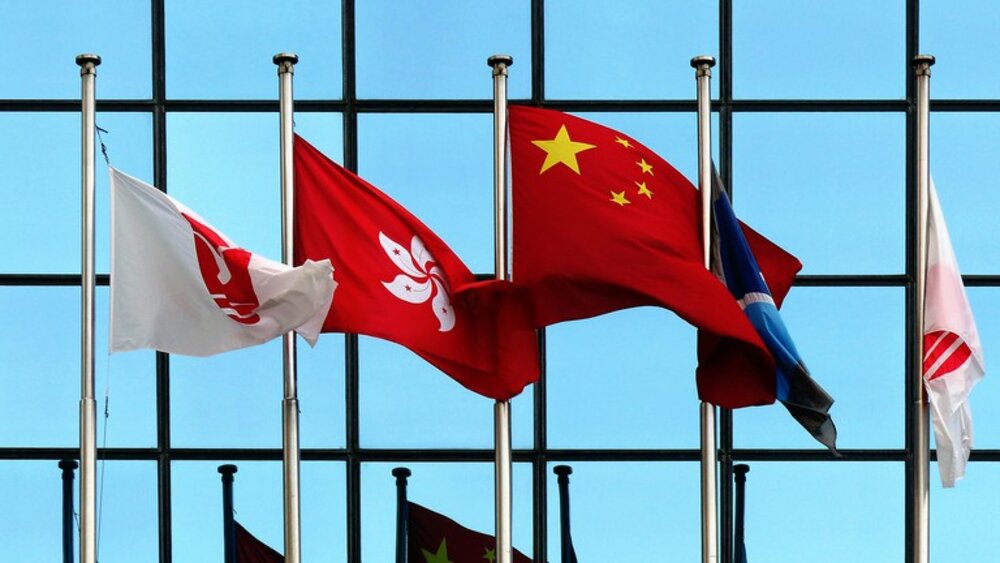 History of the People’s Republic of China & Hong Kong

In order to really understand the gravity of the current political going-ons in Hong Kong, one must know the history behind Hong Kong’s colonization & decolonization. In 1842, the Qing dynasty ceded Hong Kong to the British Empire. So, for 156 years it was a colony of the United Kingdom.

In 1997, Hong Kong was returned to Chinese sovereignty but under the conditions that the People’s Republic of China would allow Hong Kong to remain somewhat independent. The Sino-British Joint Declaration stipulated that Hong Kong must be able to keep its capitalist economy and have its own currency, legal system, and legislative system. 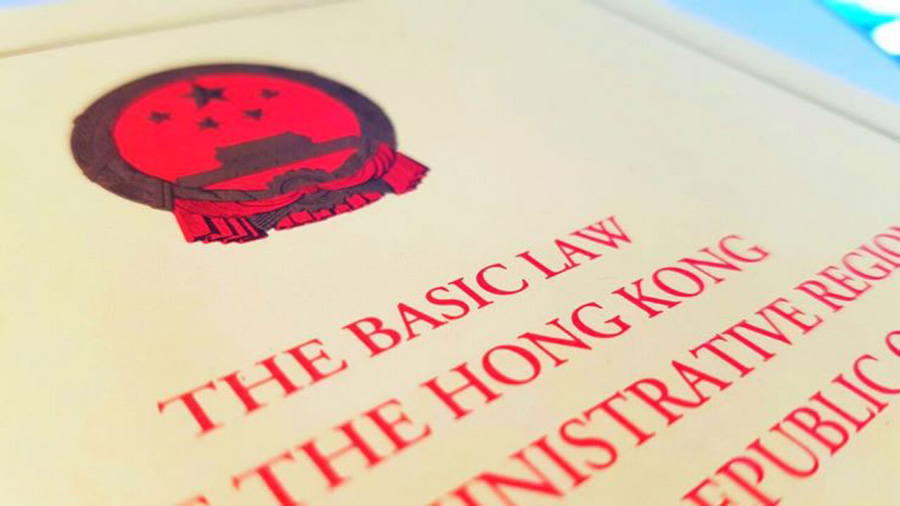 It also stated that for fifty years Honk Kong must be given the same rights & freedoms as a special administrative region of China. The Basic Law was created which functioned as a sort of mini-constitution for Hong Kong. Article 2 of the Basic Law reads:

“The National People’s Congress authorizes the Hong Kong Special Administrative Region to exercise a high degree of autonomy and enjoy executive, legislative and independent judicial power, including that of final adjudication, in accordance with the provisions of this Law.”

Over the years, Hongkongers have grown weary of China’s attempts to sap political power and discourage dissent. As a result, and to the displeasure of mainland China, a pro-democracy movement formed in Hong Kong. 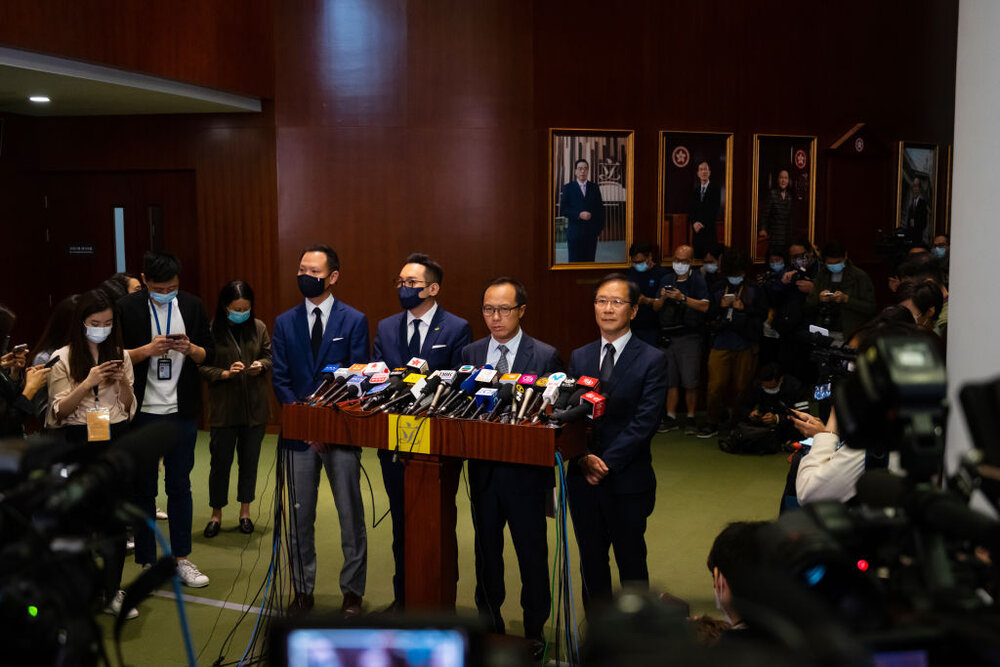 As a response to pro-democracy opposition, China has been pushing the boundaries of its power. The most recent and shocking occurrence is the development of the resolution which allows Hong Kong’s executive to bypass the courts and expel elected lawmakers at will. This allows Beigjing to exercise almost complete control over Hong Kong.

Of course, this new development has not been spelled out in so many words. The expulsion of elected lawmakers may be done under the claim that people who “seek foreign forces to intervene in the affairs of Hong Kong, or who have endangered national security” and/or are “not loyal to the legal requirements and conditions” of Hong Kong must be disqualified from government.

Essentially, anyone who is seen as supporting Hong Kong’s independence or flouting Beijing sovereignty may be disqualified from office. The Hong Kong government has already disqualified four lawmakers under this resolution: Alvin Yeung, Kwok Ka-ki, Kenneth Leung, and Dennis Kwok. 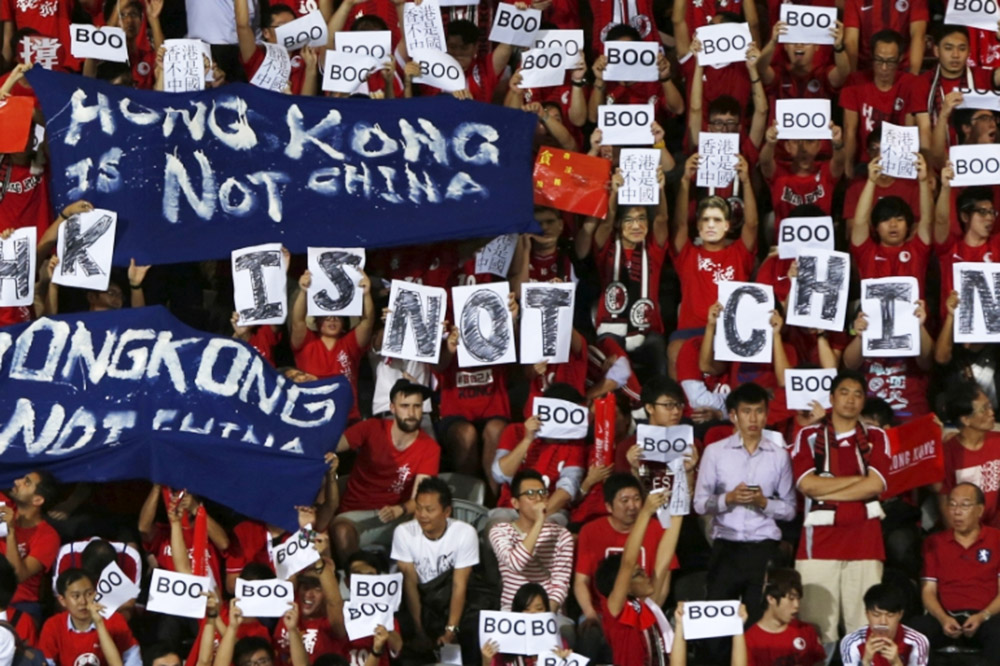 End of democracy in Hong Kong

On November 9, 2020, the fifteen remaining pro-democracy lawmakers declared they would all be resigning together in a show of unity. In their eyes, the “One Country, Two System” framework has been completely dishonored and is as good as dead as a result of recent actions.

Dennis Kwok was reported by CNN to have said, “It is ridiculous that the government has completely given up the Basic Law and ‘One Country Two Systems’. The Legislative Council has the responsibility to check the government.” 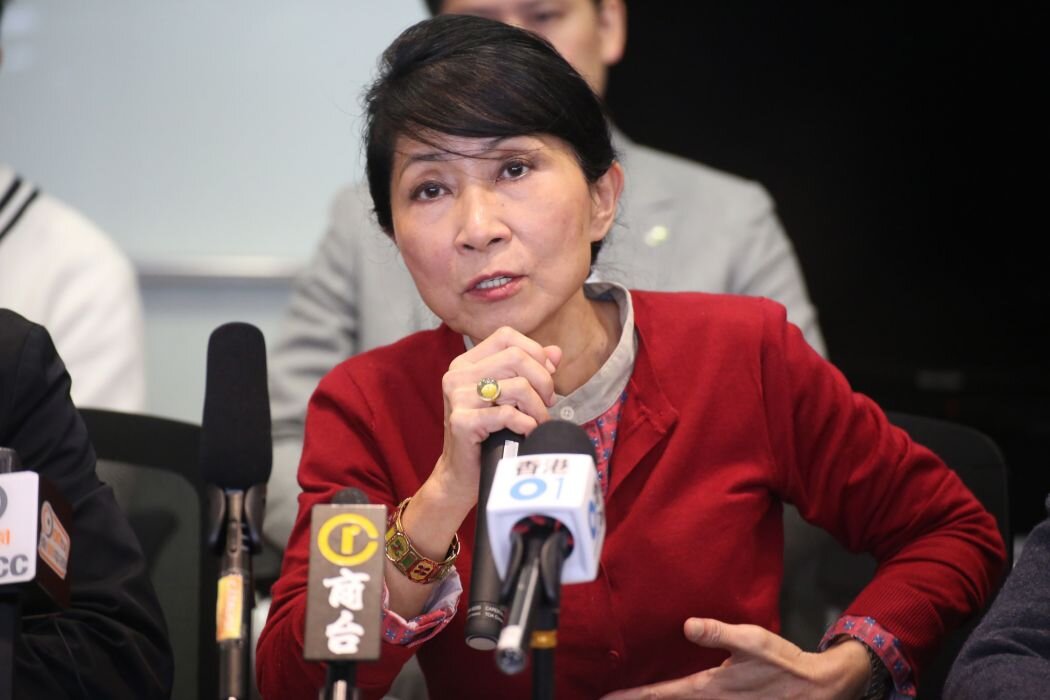 Although lawmaker Claudia Mo described the intention of the new resolution to be the “death knell for Hong Kong’s pro-democracy fight,” she also stated that pro-democracy activists “. . . will remain undeterred.”

Kwok Ka Ki made a statement on his Twitter account after being disqualified saying, “It has been an honour to have served the people of #HongKong in LegCo, I would like to thank my family for their unwavering support and my team for their hard work. History will hold those in power to account, for as long as we hold our core values dear, a new hope will emerge”. 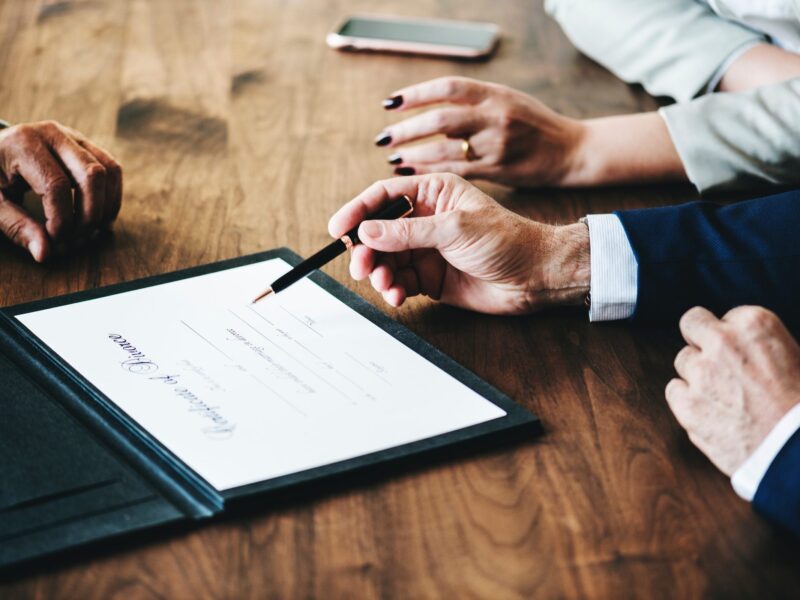 What Must You Do to Hire a Probate Attorney? 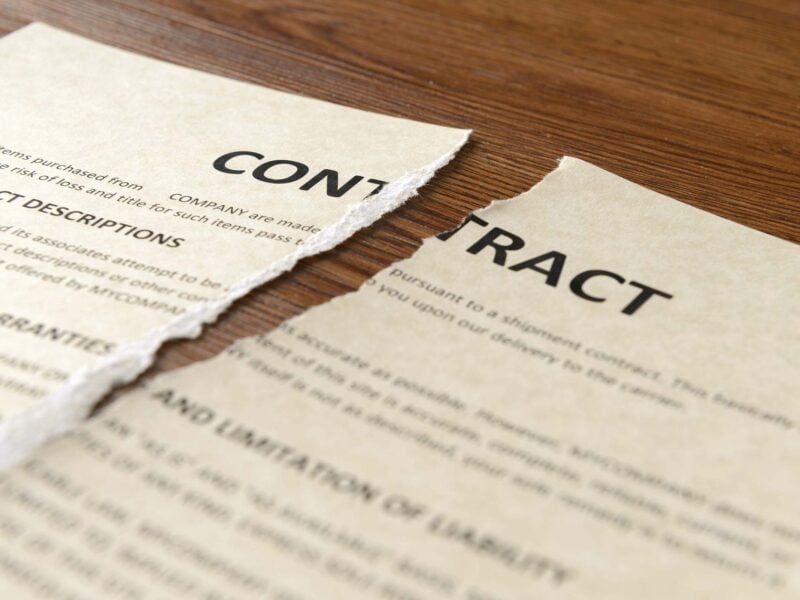 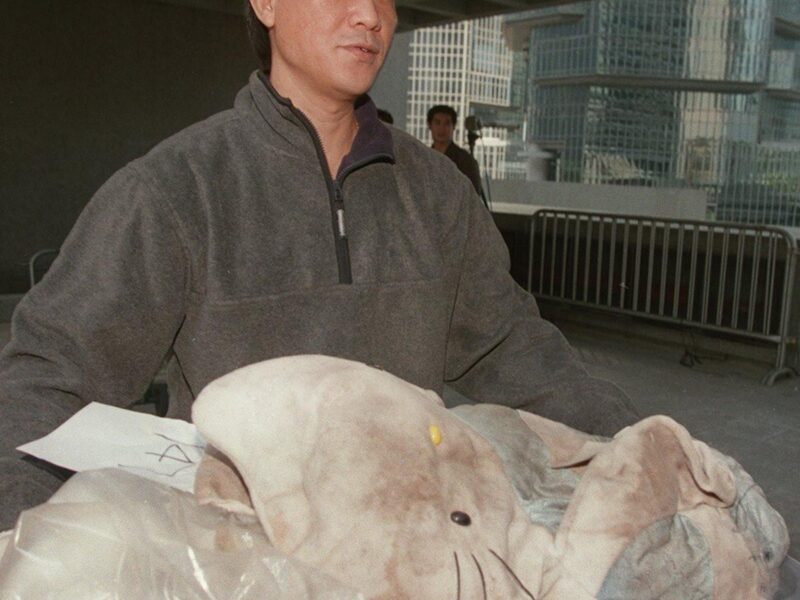 Why is the gruesome Hello Kitty murder one of the scariest true crime tales ever?