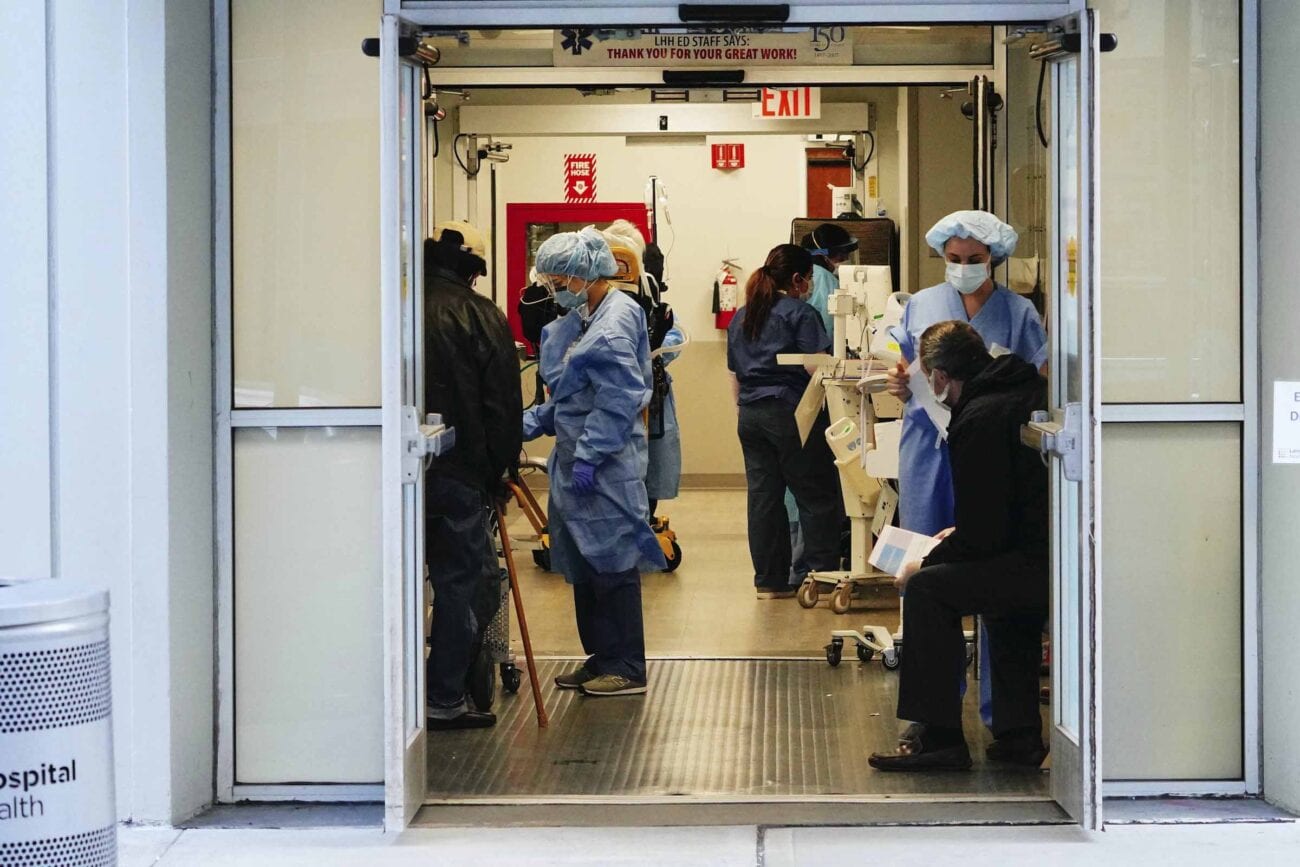 ‘Lenox Hill’ documentary: The impact of coronavirus in a NYC hospital

Lenox Hill had its debut with Neflix on June 10th, 2020, following the lives of medical professionals working at the Lenox Hill Hospital in New York.

Lenox Hill shows us a glimpse into the inner workings of hospitals, along with various specialized areas such as obstetrics & gynecology, neurosurgery, and emergency medicine. The first eight episodes covered everything from birth to death and everything in between. 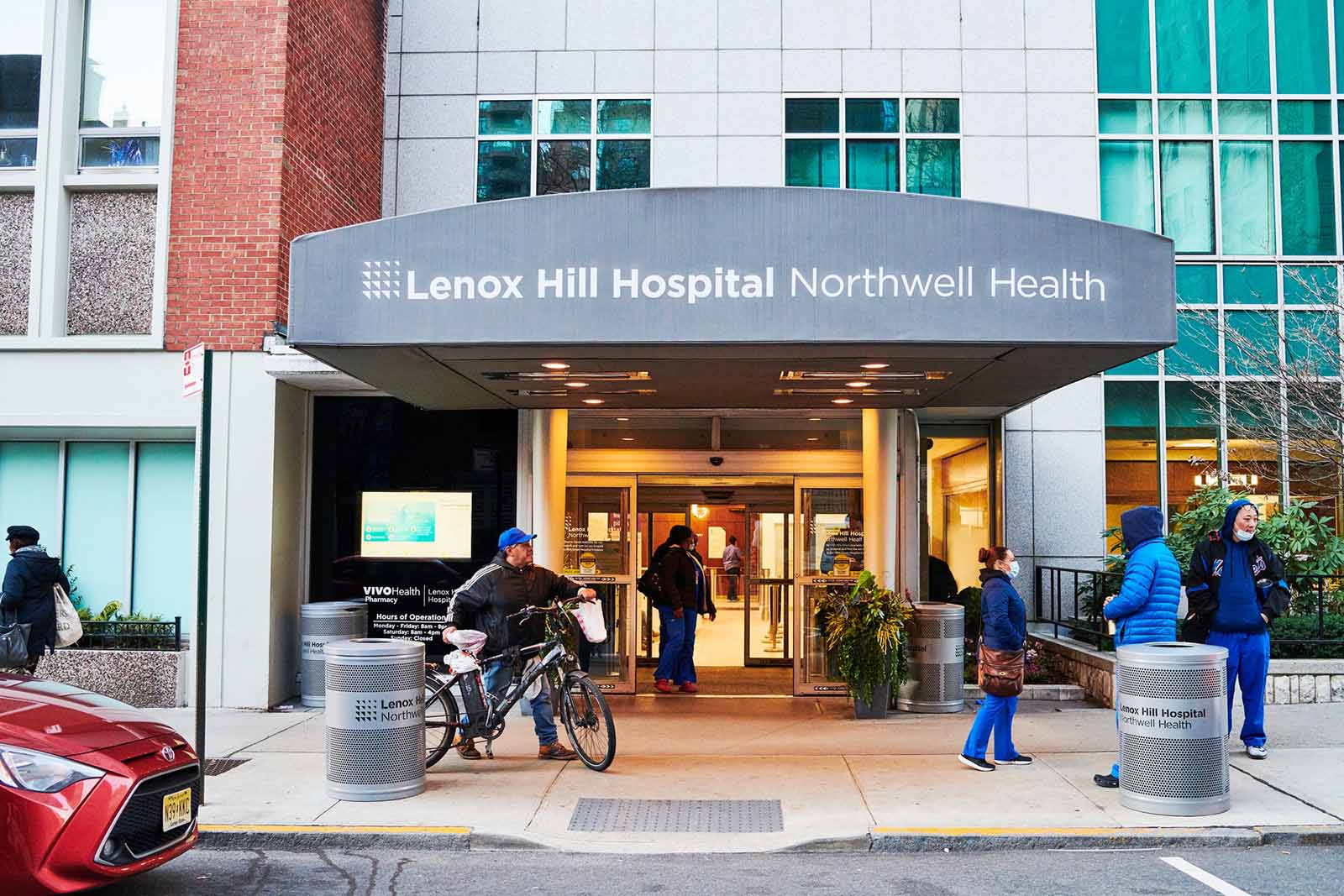 Filming for the first eight episodes of Lenox Hill wrapped in November 2019, only months before the same doctors would find themselves on the front lines of the coronavirus outbreak. Now, with a renewed interest in frontline workers, Lenox Hill is back with an episode that shows us the impact this pandemic has had on the lives of these healthcare workers. 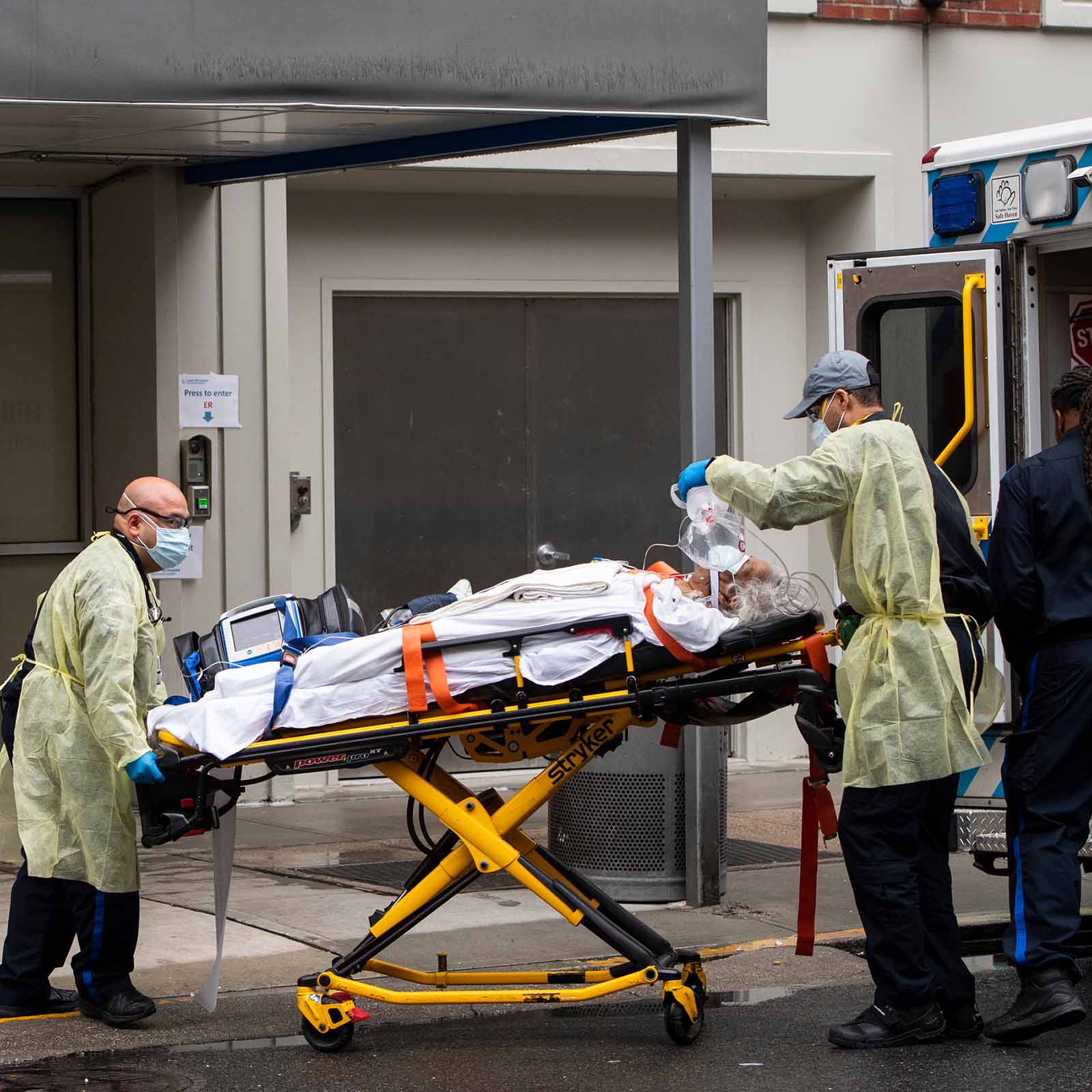 When did the new Lenox Hill episode start filming?

This new episode of Lenox Hill gives us a unique glimpse into what goes on behind the scenes in one of the world’s epicenters for the coronavirus. The first case of COVID-19 was confirmed in New York on March 2, 2020. Since that day, the state continues to struggle with a fluctuating case load and uncertainty when it will end.

Episode 9 of Lenox Hill starts on March 13th, right at the beginning of the shutdown in Manhattan, and continues until the end of May 2020. Much like other episodes, this one gives us an intimate look into the lives of the professionals working on the front line. Since the show’s team already had a relationship with the team on Lenox Hill, they picked up right where they left off.

The episode portrays just what kind of impact this pandemic has had and continues to have on our favorite characters at Lenox Hill. We have a rare opportunity to experience what doctors really think, how nurses feel, and what they do when they finish their shifts. 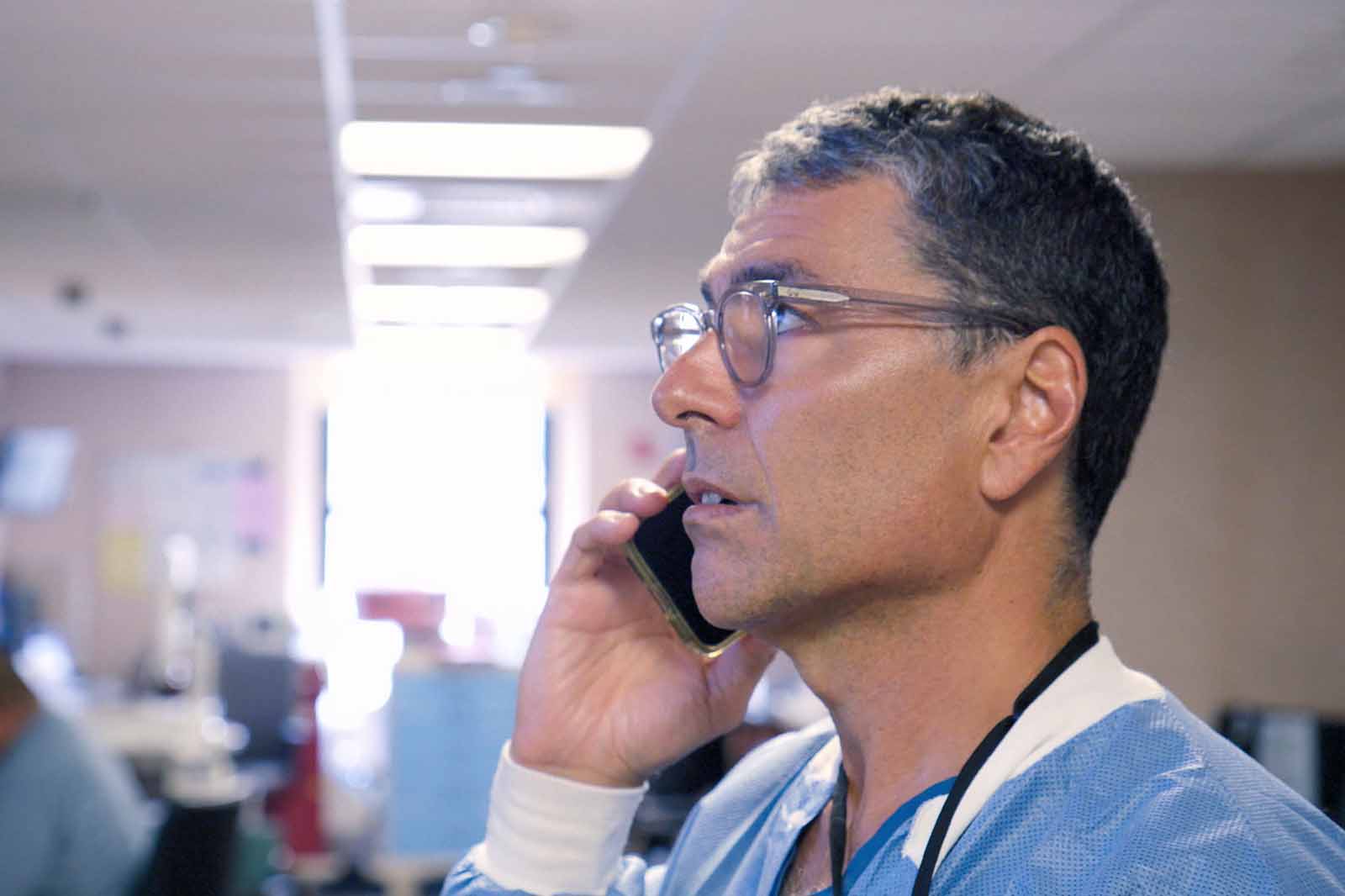 Who’s in this episode of Lenox Hill?

Some doctors from the previous season have already moved on from Lenox Hill. In particular, Dr. Amanda Little-Richardson moved to California after the first season was complete. Dr. Little-Richardson doesn’t appear in the new episode of Lenox Hill, but has stated that she feels lucky to have moved to a hospital with younger, healthier patients that are less at risk for the virus.

Doctors such as Dr. David Langer have been volunteering to treat COVID-19 patients in the temporary hospital at the Jacob Javits Center, in addition to work at Lenox Hill hospital. Meanwhile doctors like Dr. Macri have had exciting new changes in their personal lives. With so many new events happening to the team on Lenox Hill this episode is sure to keep you wanting more. 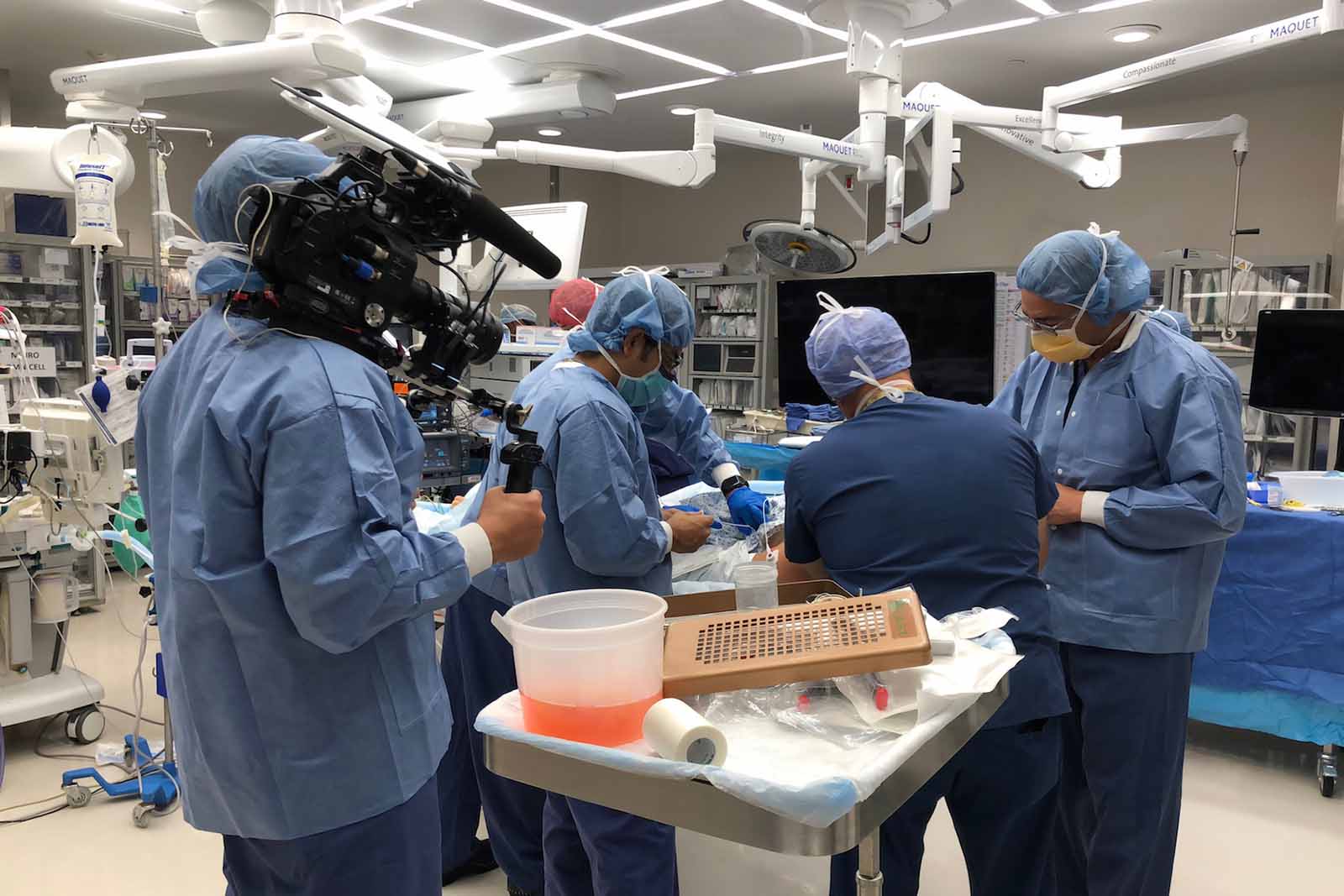 Will there be another season of Lenox Hill?

Since there’s been a renewed interest in the medical industry, it’s a no brainer that Netflix should renew Lenox Hill for a second season. Unlike most shows that need to wait for the pandemic to be over, filming Lenox Hill during the pandemic has already happened. Theoretically, this shouldn’t stop a second season from being filmed, but we’re not the guy with a giant bag on our heads.