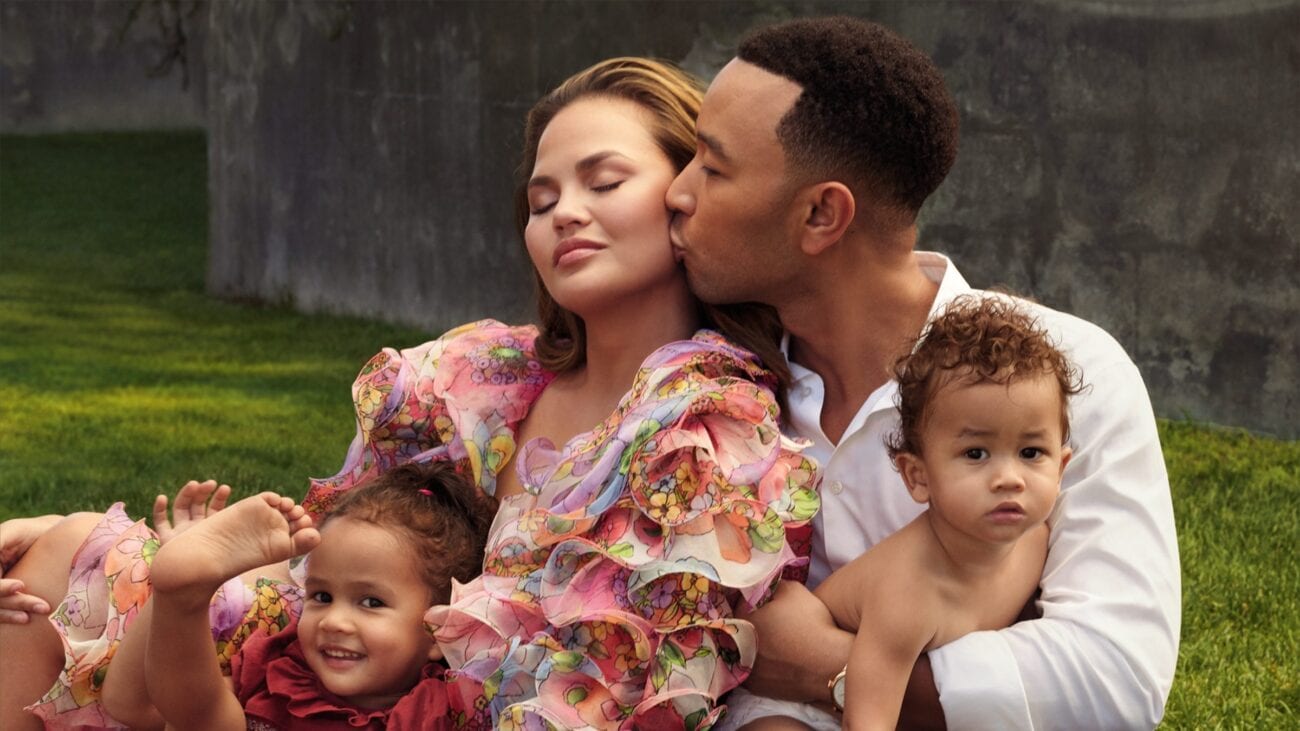 Chrissy Teigen and John Legend: Their loss shines a light on miscarriages

Being in the public spotlight means you often have to share news in public you would rather keep private. Chrissy Teigen & John Legend are learning this as they grieve the loss of their unborn child after a miscarriage. Teigen shared the news on social media in the early hours of October 1st.

“To our Jack – I’m so sorry that the first few moments of your life were met with so many complications, that we couldn’t give you the home you needed to survive.” But with loss comes a glimmer of hope. Teigen’s public acknowledgment of her miscarriage has allowed other women to come forward with their own stories. 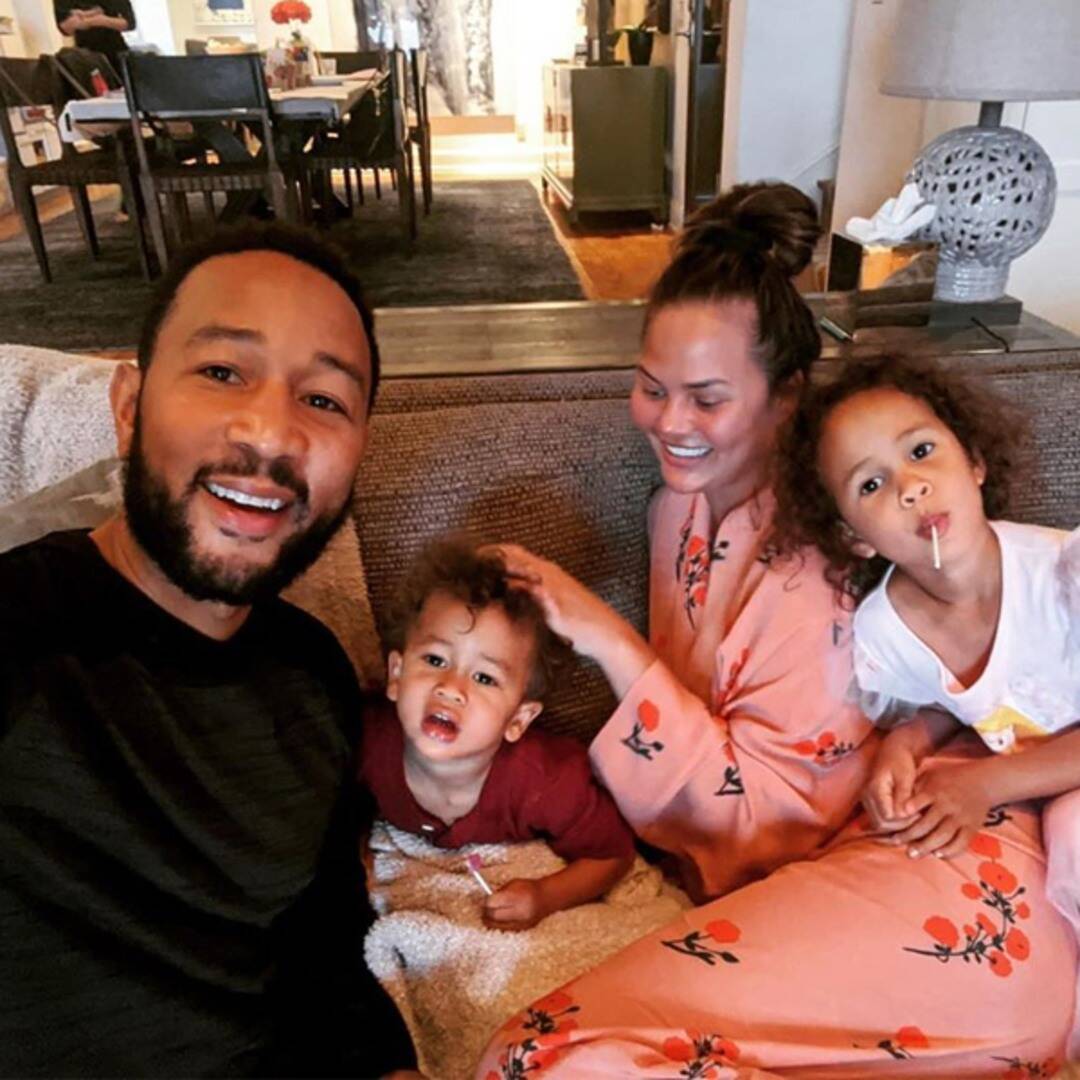 The taboo topic of miscarriages

According to March of Dimes, ten to fifteen percent of all pregnancies will end in miscarriage. While over eighty percent of miscarriages occur during the first trimester, it’s still possible to have a miscarriage during the later two-thirds of a pregnancy, like Teigen.

Yet it seems like we never hear about miscarriages. Though there are numerous reasons a woman can lose a pregnancy, miscarriages are often seen as the mother’s fault. There are even some disturbing stories implying a woman isn’t a “true woman” if she has a miscarriage, as she cannot properly bear children. 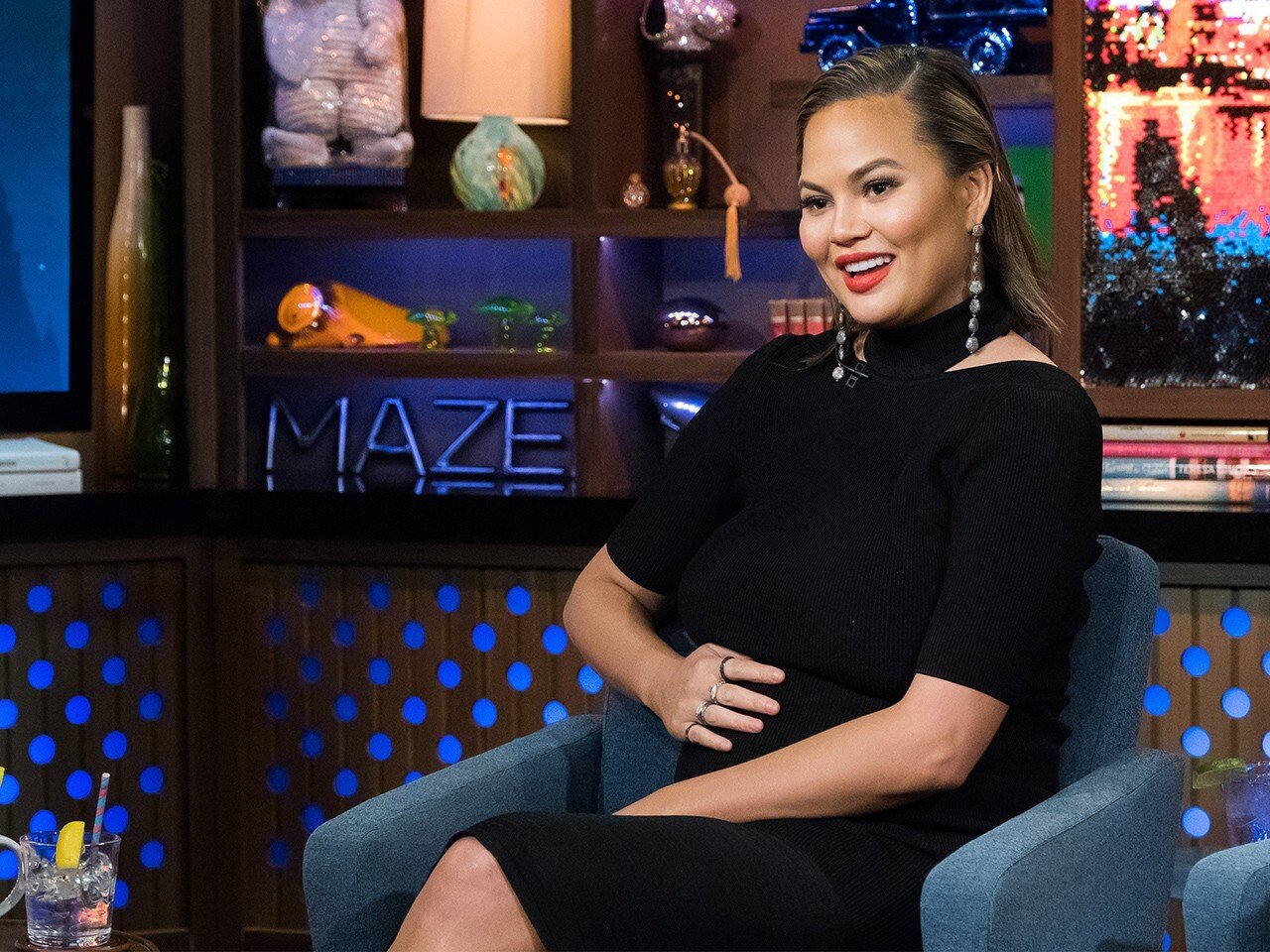 The stigma around miscarriages is the reason many expecting parents will wait to announce their pregnancy publicly until after the first trimester. However because of this hesitation, if they lose their baby during that first trimester, the couple will have a very limited support system they can lean on in their time of need.

All these factors combined cause miscarriages to be an awkward subject when discussing pregnancy. There are numerous stories on the March of Dimes website about how women who miscarried felt like it was some kind of dirty secret. That’s not fair to the couples who are suffering in silence. 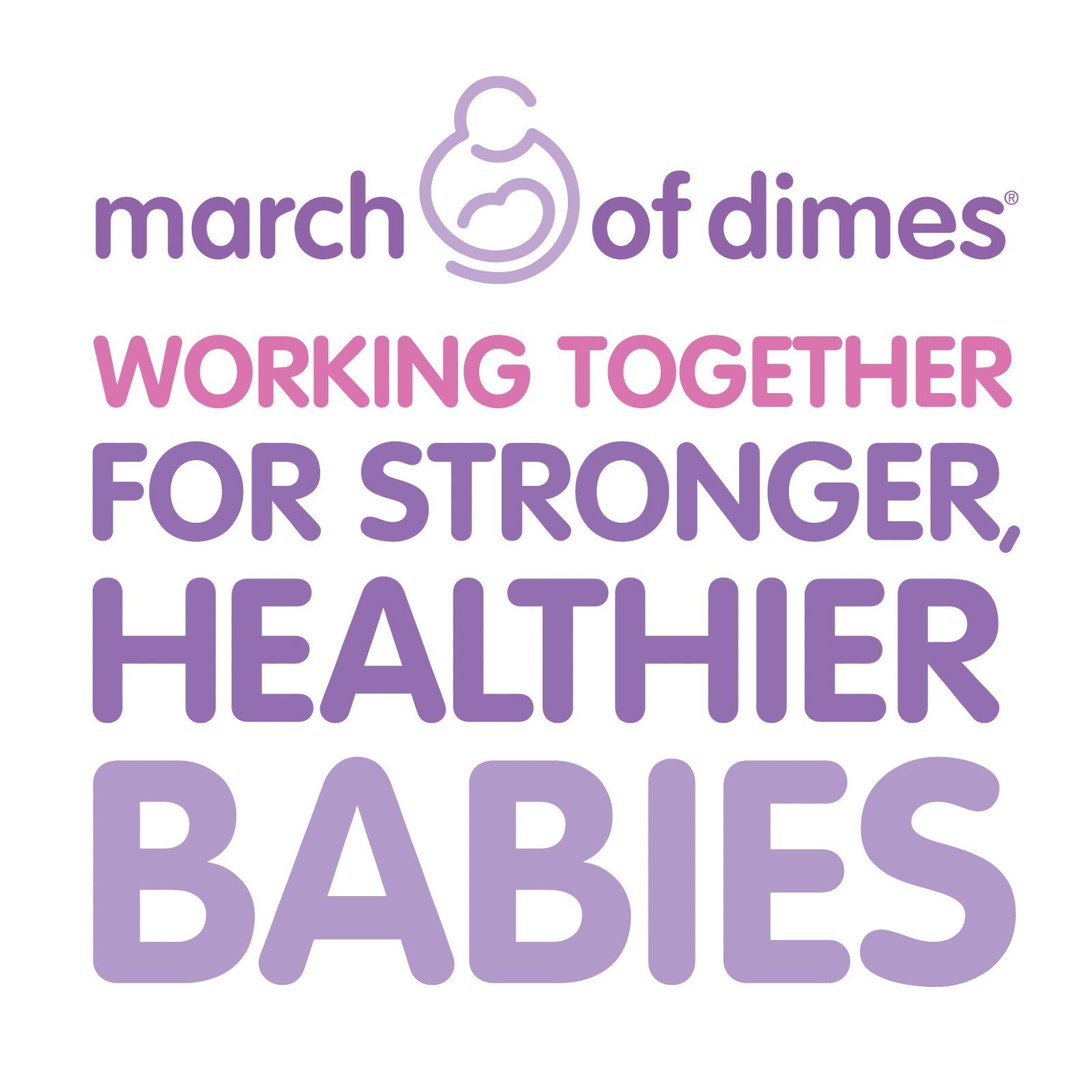 Why do we need to talk about miscarriages?

Common replies to Chrissy Teigen & John Legend’s social media posts are, “Shouldn’t you be keeping this private? Why did you share this? Are you trying to get Twitter clout?” Teigen’s situation is unique, as she had no choice but to share this news since she has been public about her pregnancy. But that doesn’t take away from the importance of addressing such an event.

With over one in ten pregnancies resulting in a miscarriage, that means over 15 million women in the U.S. will experience a miscarriage in their lifetime – making it a fairly common occurrence. 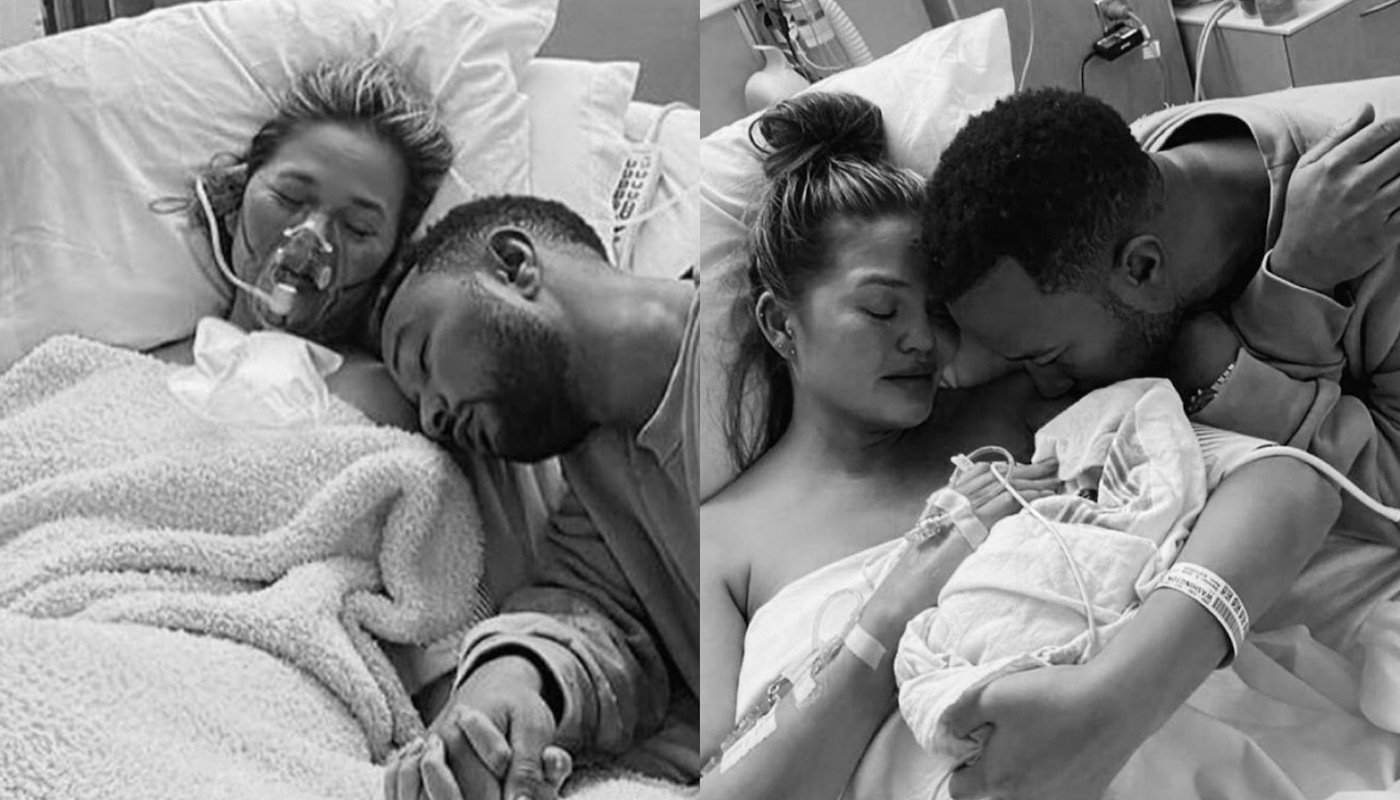 Many people have replied to Chrissy Teigen & John Legend, thanking them for their openness as they too have experienced the pain of miscarriage. People who had never discussed their experiences with miscarriages before opened up for the first time after Teigen’s post.

By talking about miscarriages, it helps those who have experienced this kind of loss feel less alone. With Chrissy Teigen & John Legend being public figures, their miscarriage allows the topic to become more public, and gives people a better opportunity to discuss it. Those who experienced miscarriages are also given a chance to reveal their stories and finally find the support they need to grieve. 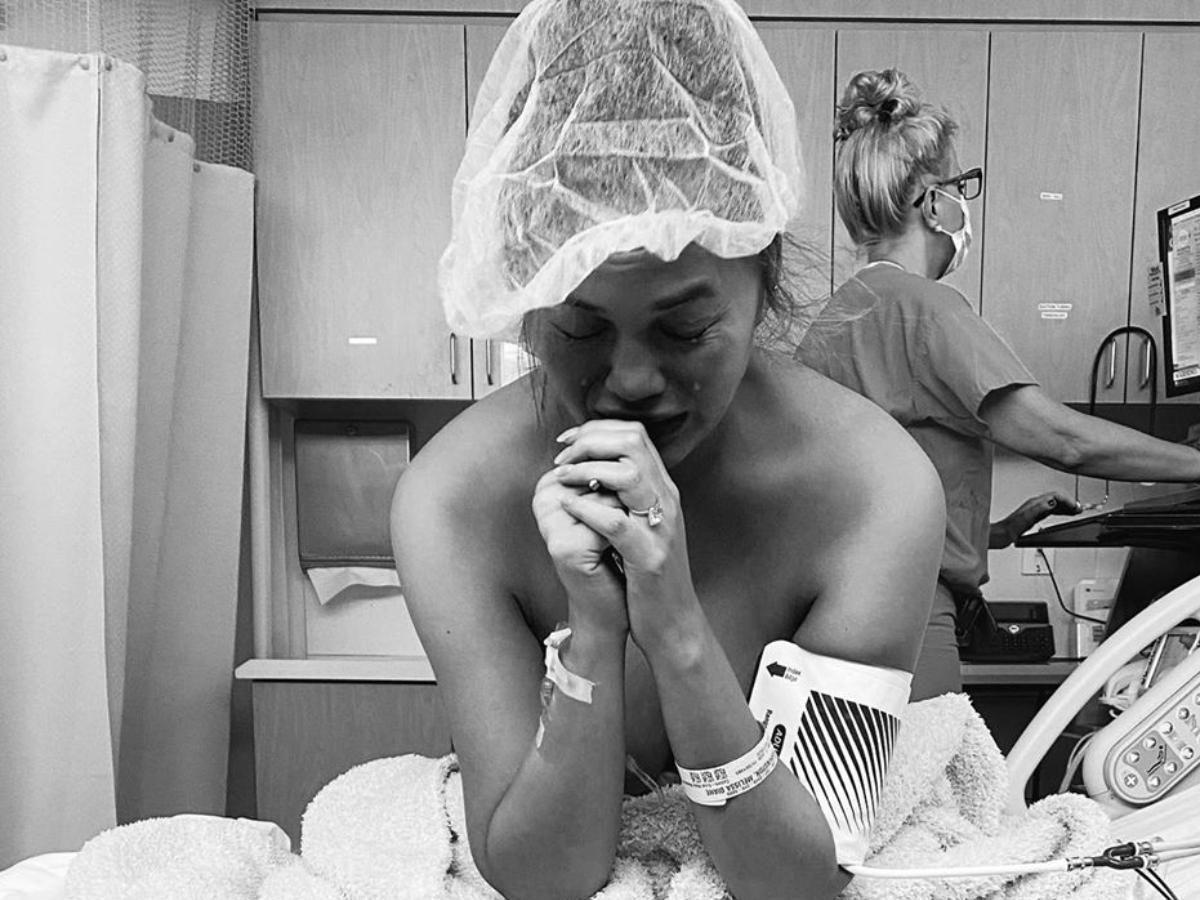 Is there a correct way to talk about them?

Like every medical topic, though, some rules when discussing miscarriages need to be taken into consideration. While it should be okay to discuss miscarriages publicly, not everyone wants to talk about their own miscarriage so openly. This needs to be respected, as grief is an extremely personal experience.

Many are criticizing Chrissy Teigen & John Legend for being so public about the loss of their child, but this may be the way they need to grieve their son Jack. Since miscarriages involve a period of grieving, there’s no wrong way to talk about them, unless it’s to shame the way someone is choosing to grieve.

Keep Chrissy Teigen & John Legend in your thoughts as they deal with this difficult time. If you want to support other couples who miscarried or gave birth to a stillborn baby, you can do so through the March of Dimes organization. 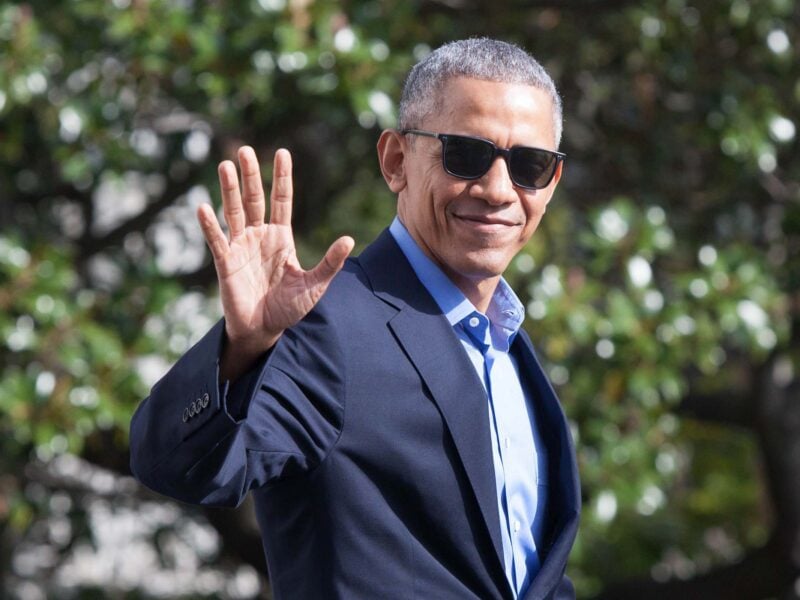 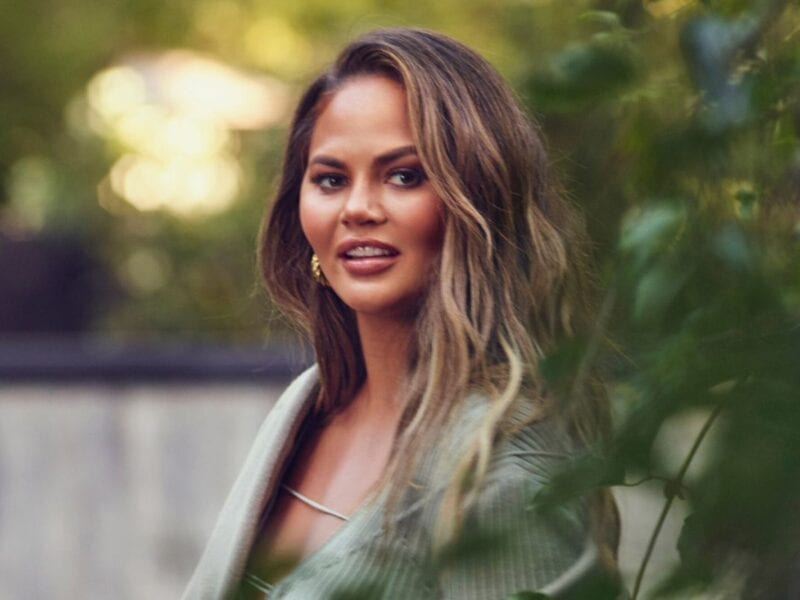 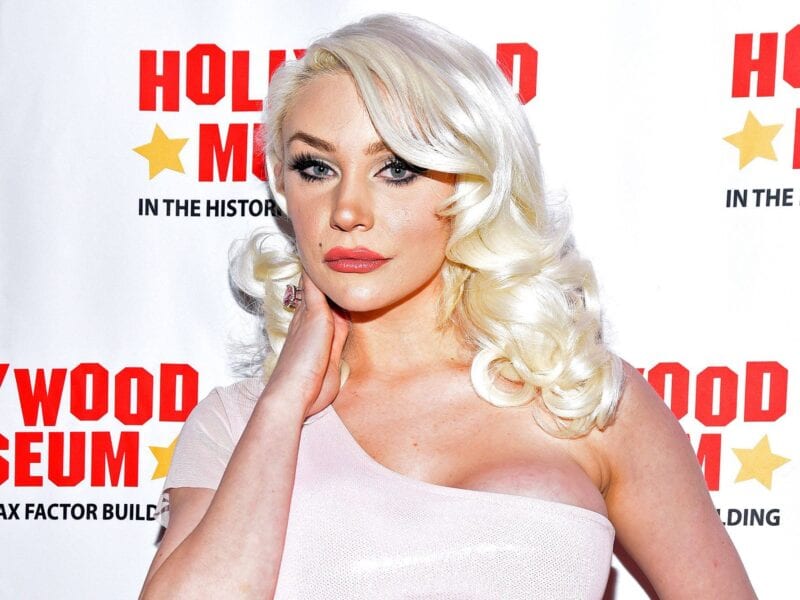