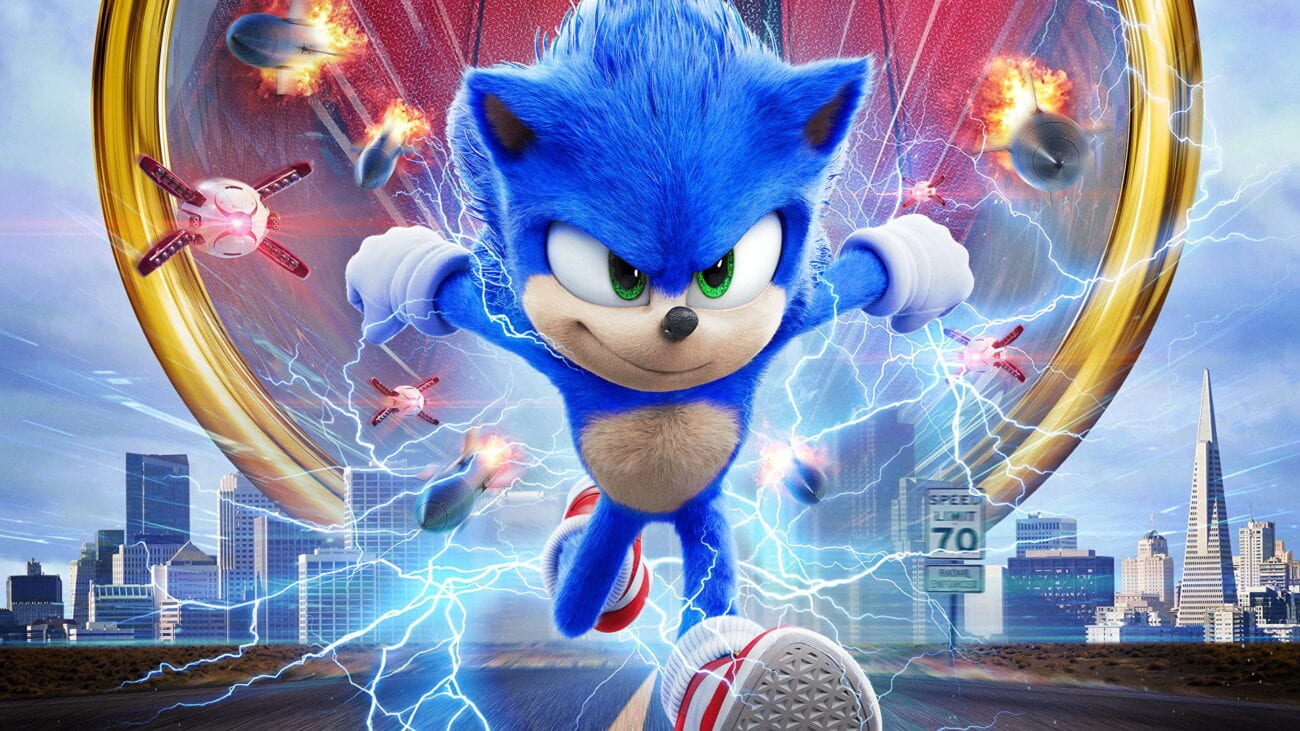 ‘Sonic the Hedgehog’ turns 30: How is Sega celebrating the classic game?

Can you believe it has been thirty years since the speedy critter we all know & love came into the world? The first classic Sonic the Hedgehog game dropped in 1991, but Sonic has grown to epic proportions since his premiere, and a slew of games have popped up along his journey.

Since Sonic moved on from his roarin’ twenties, fans are wondering how Sega will honor the classic game, making Sonic one of video games’ most famous characters. Sonic already has his own major motion picture, with another on the way, so what great honor could the world’s favorite hedgehog get now? Reports say plenty. 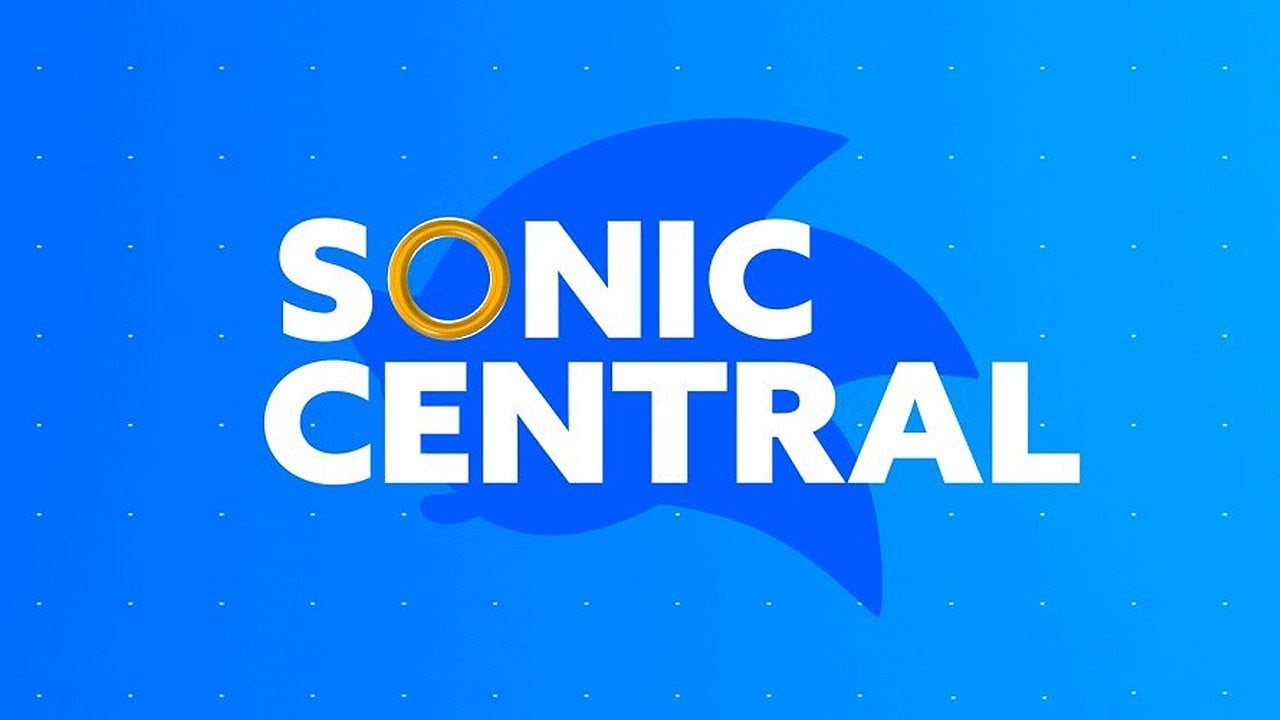 PC Gamer reported yesterday the people behind the classic Sonic the Hedgehog game would honor Sega’s biggest cash cow with a livestream today at 9 PST, called Sonic Central. The report pointed out Sonic’s second movie, Sonic the Hedgehog 2, is set to drop in April 2022, putting even more respect on the name of our speedy hero.

Furthermore, Netflix is said to drop a Sonic animated series later in 2021, and all signs are pointing to a Sonic-packed year ahead. Fans of the classic Sonic the Hedgehog game were perplexed to see a French retailer list an upcoming collection of games to be dropped on PS4 sometime soon, but no further details were unearthed. So did Sonic Central reveal any juicy nuggets of info on upcoming Sonic the Hedgehog projects? 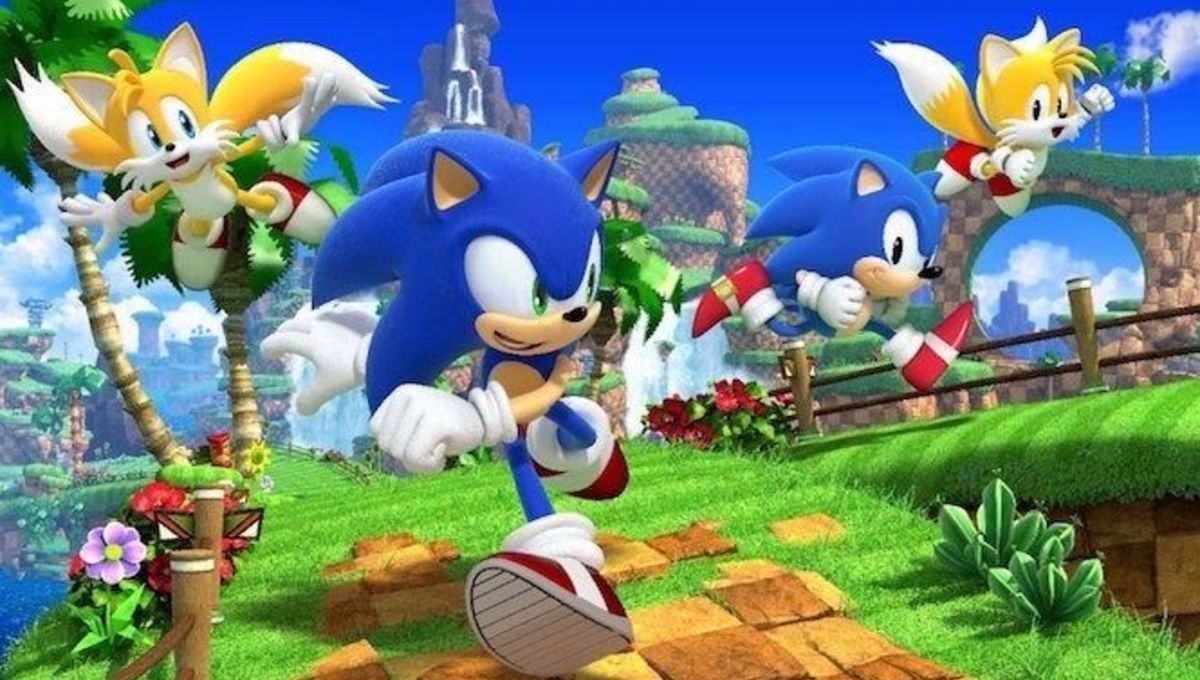 A teaser came along with the announcement which, although revealing little, let fans know the game will be available in 2022 on PS5, PS4, Xbox Series X/S, Xbox One, Nintendo Switch, and PC. However, the latest installment to the classic game series was just one of Sonic Central’s big drops. 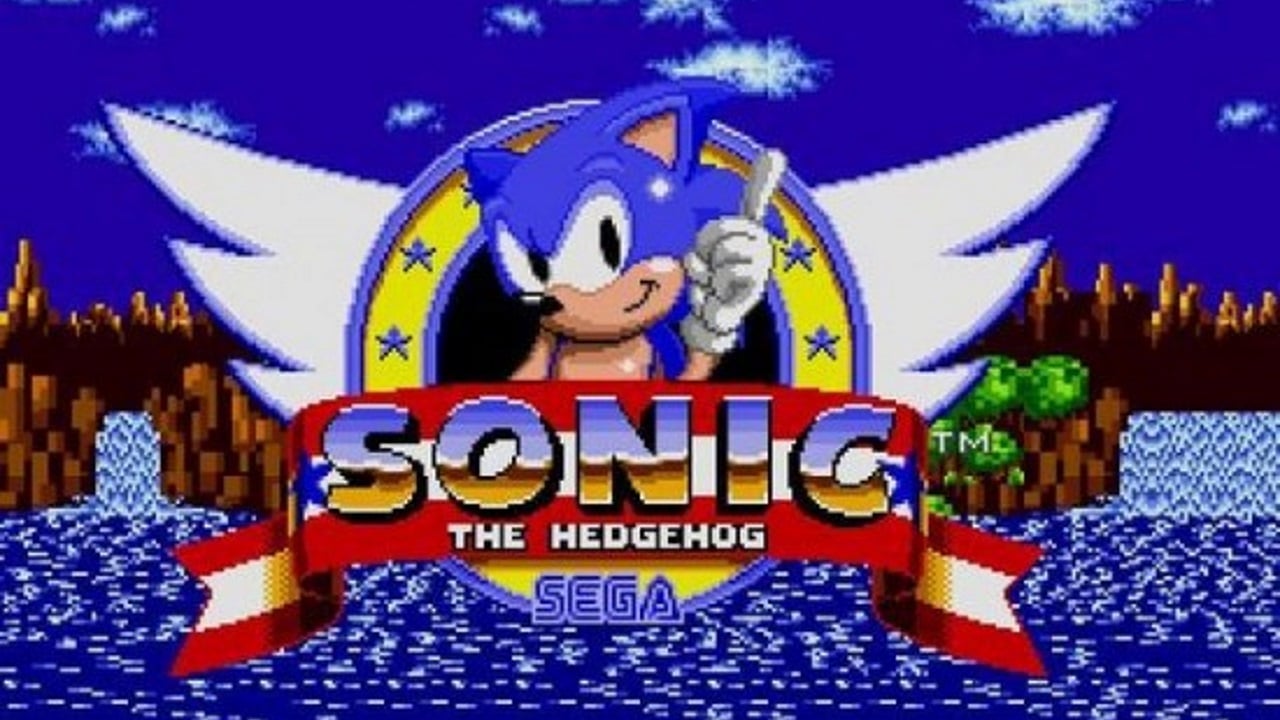 The live stream also let fans know one of Sonic’s classic games will be remastered & coming to gamers this fall.

Sonic Colors: Ultimate drops in September and will be available on PS4, Xbox One, Nintendo Switch, and PC with a new mode called Rival Rush, along with an updated look & feel. However, Sonic Colors wasn’t the only good news Sonic Central dropped for classic video game fans. 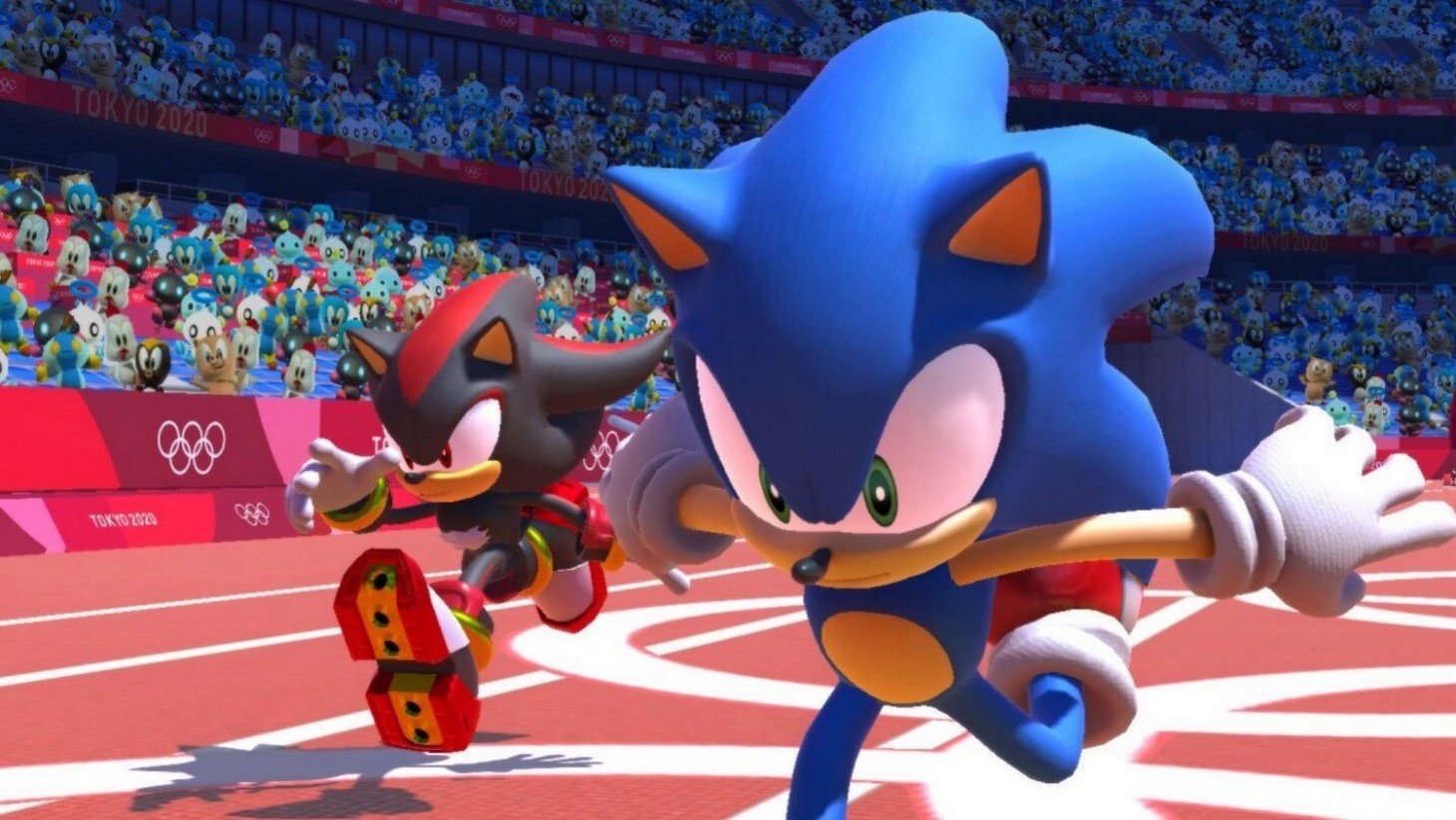 Sonic Central also revealed Sonic will pop up in otherwise undiscovered territory for the famed blue critter. Sonic is set to appear in Two Point Hospital, which will add Sonic-themed items in late July, and in Olympic Games Tokyo 2020. In Olympic Games, players will be able to dress up as Sonic as they compete.

Finally, Sonic is announced to pop up on some platforms the video game hero has yet to be featured on. Epic Games stores will drop Sonic Mania on June 24, while PlayStation Now will receive Sonic Forces, Sonic Mania, and Team Sonic Racing on June 1. Sonic Mania & Team Sonic Racing are set to come to Amazon Luna sometime later this year.

Which new Sonic development are you most stoked for in the coming year? Let us know in the comments below! 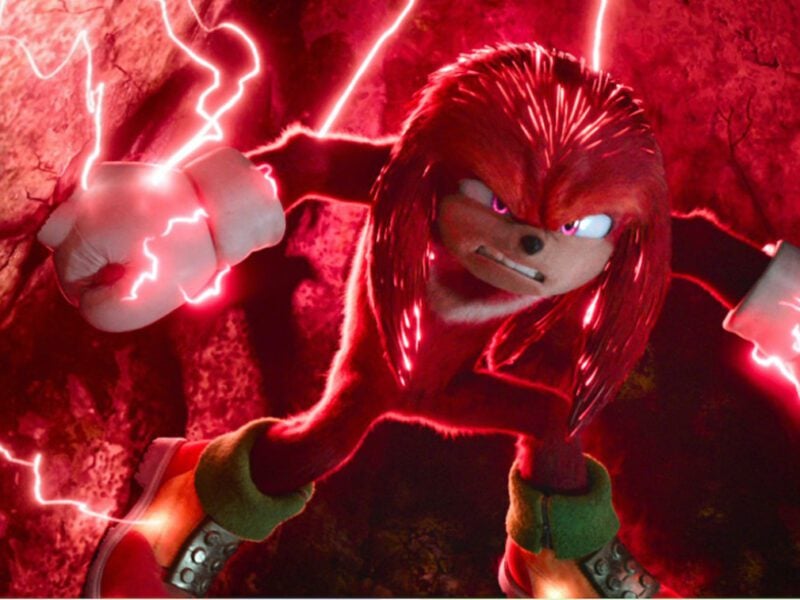 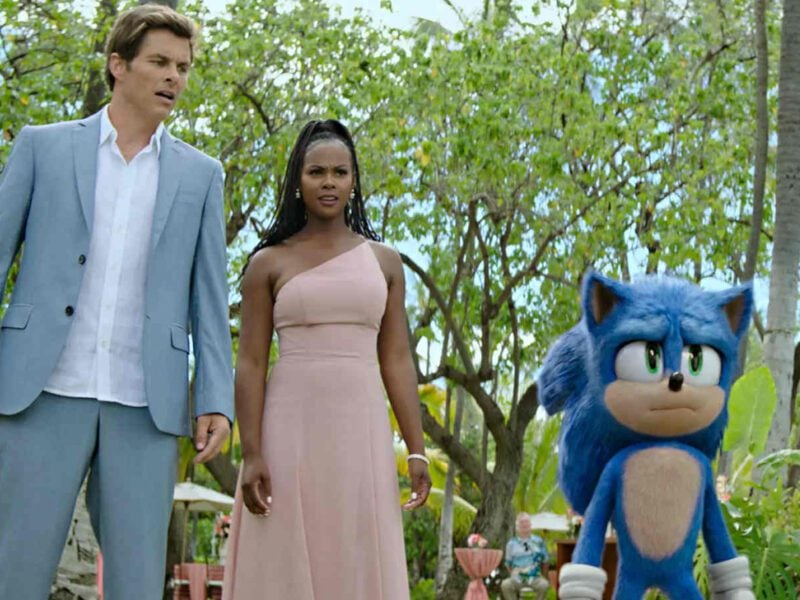