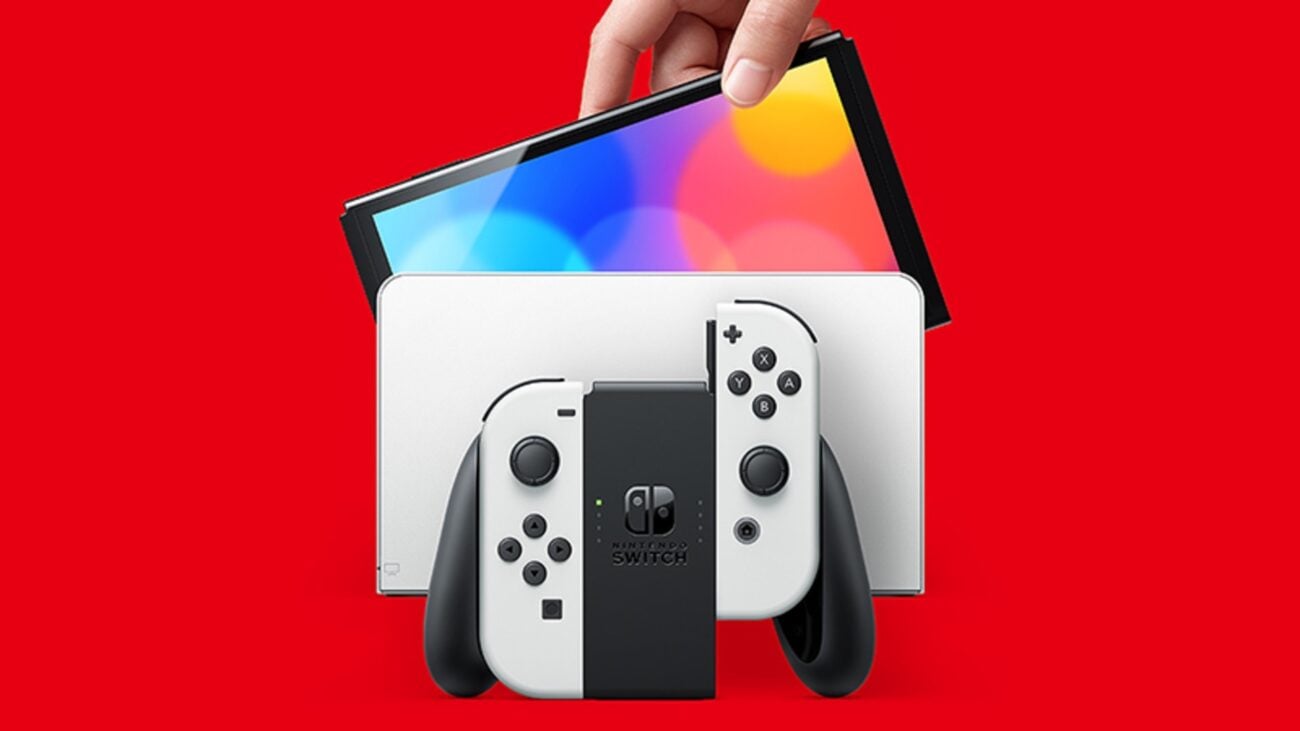 There have been leaks about a supposed “Nintendo Switch Pro” dating back to January 2019! Now, Nintendo has revealed the new Nintendo Switch OLED model throwing out all previous fan theories. However, is the long-awaited update living up to everyone’s expectations?

The new OLED system will feature a more spacious seven-inch OLED screen, a wider kickstand, improved audio with in-built speakers, a LAN port in the dock, and 64GB of internal storage. 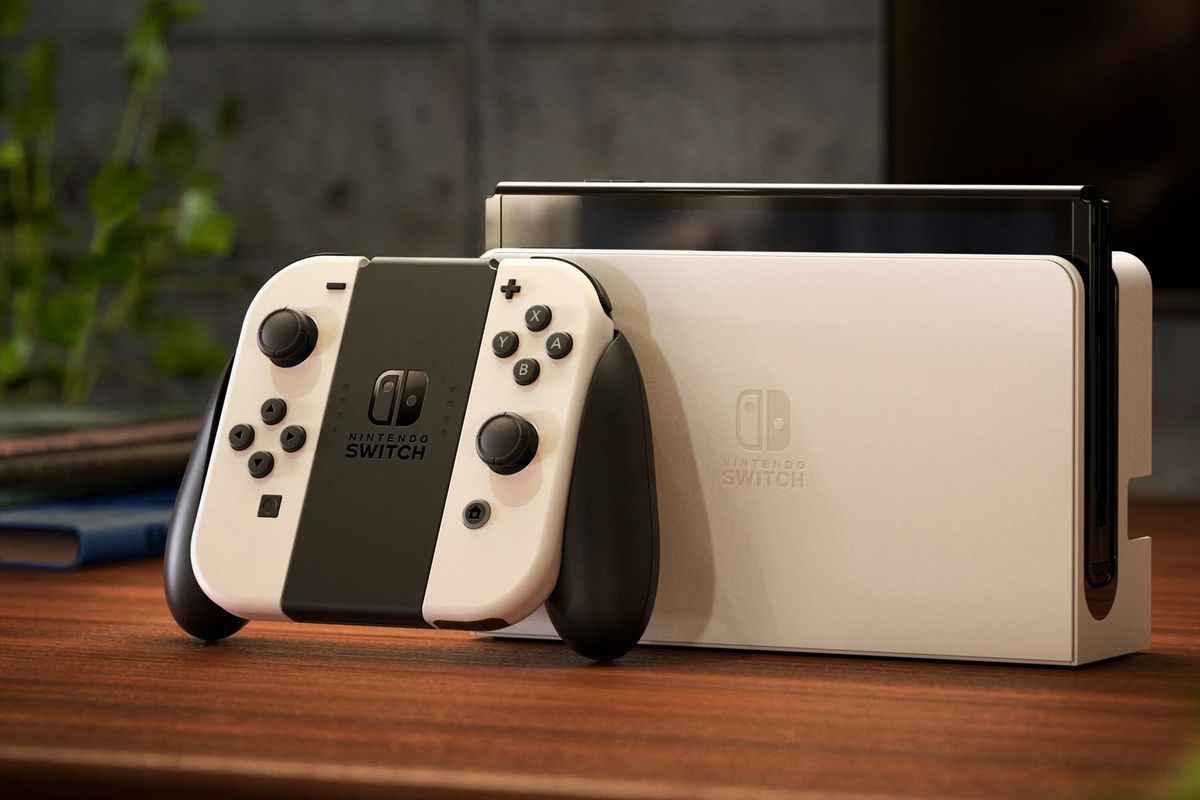 “The new Nintendo Switch (OLED model) is a great option for players who want to experience the new vibrant screen when playing in handheld and tabletop mode,” said Nintendo of America President Doug Bowser. 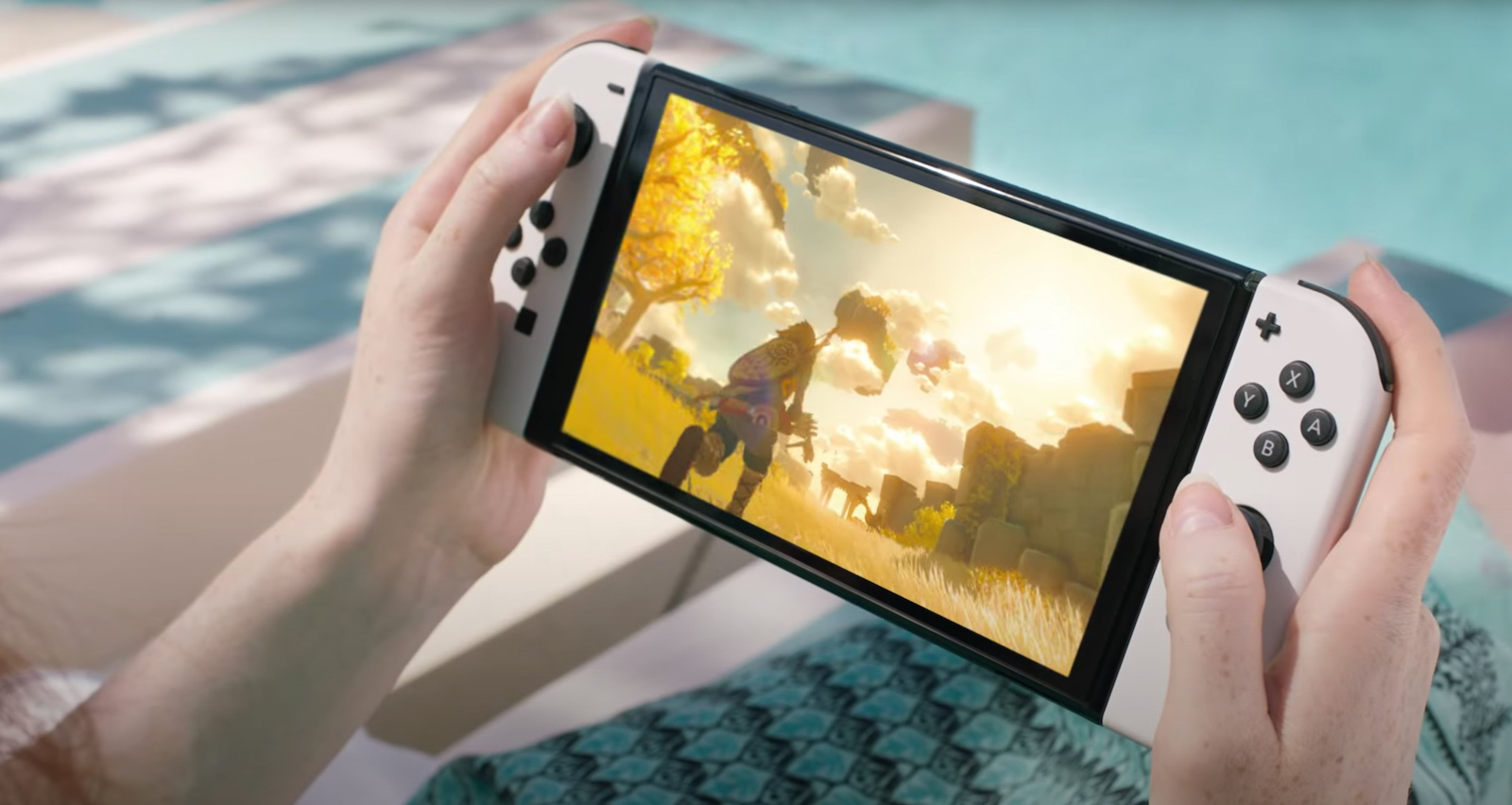 Fans react to the Nintendo news

Plenty of fans believe this update doesn’t live up to the hype of the Switch Pro leaks. Many followers were hoping for a more extensive tech update and even a possible 4K screen rather than just a 720p display.

Another user tweeted, “Shocked there doesnt seem to be any performance improvements, but i’ll EASILY pick this up for the OLED screen upgrade alone. You really can’t beat a beautiful OLED” 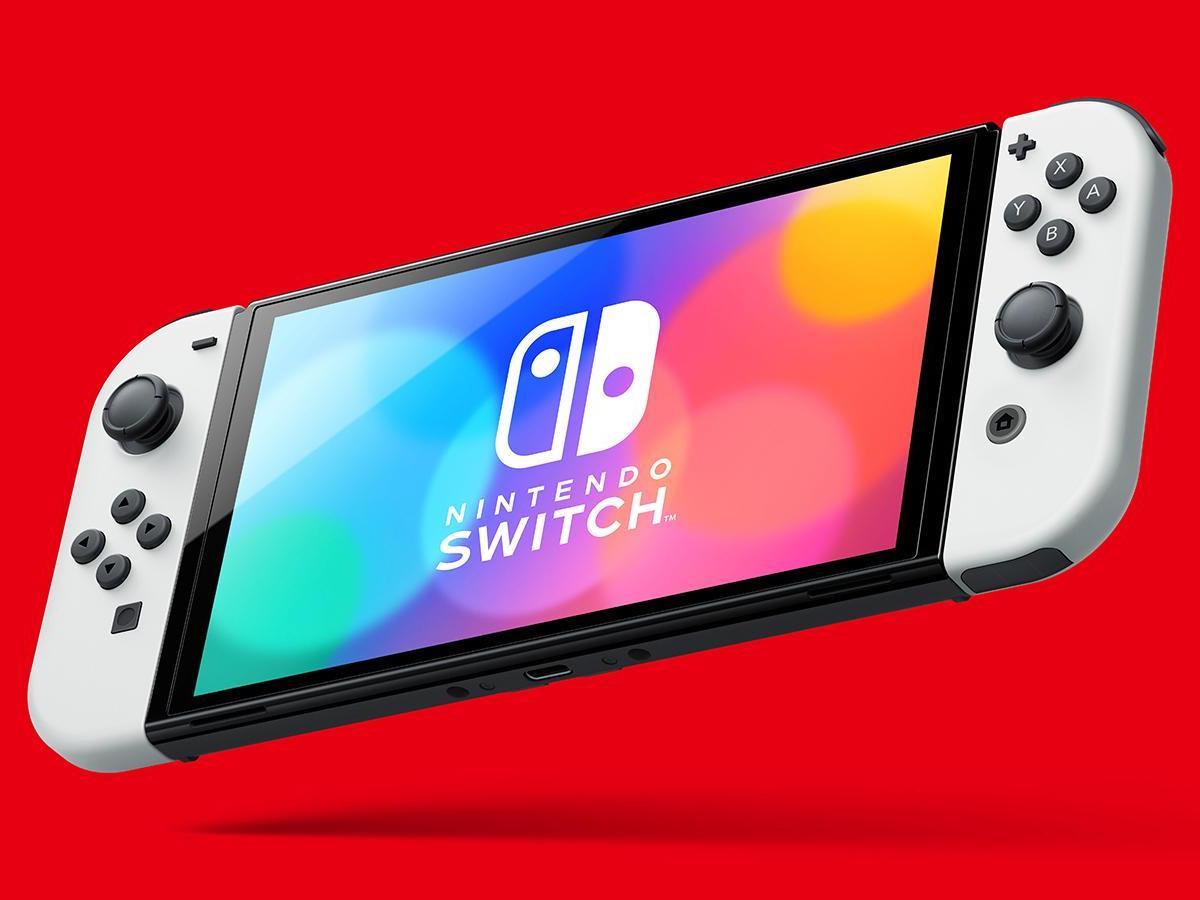 It seems that disappointment is the largest response to the new Nintendo update. One person commented, “Hard not to be a little disappointed after all the rumours of 4K and DLSS. Having said that, the improvements are good. Not sure it’s enough for me to upgrade though.”

Although the Nintendo Switch OLED isn’t quite living up to the Switch Pro leaks, it’s hard not to want the latest switch with its sleek black & white console. Players who play mostly on handheld or tabletop mode will likely be purchasing the new model. However, it seems that the upgrade isn’t necessary for TV mode users. Hopefully, further technical improvements will be detailed closer to the Switch’s release.

The Nintendo Switch is an astounding gaming device that won’t change with the new Nintendo Switch OLED, which seems to be the problem with the update. Despite no 4K display or more RAM, we have a feeling the new Switch will be just fine.

Do you plan on buying the Nintendo Switch OLED? What do you think of the update compared to the rumored Switch Pro leaks? Let us know in the comments below!