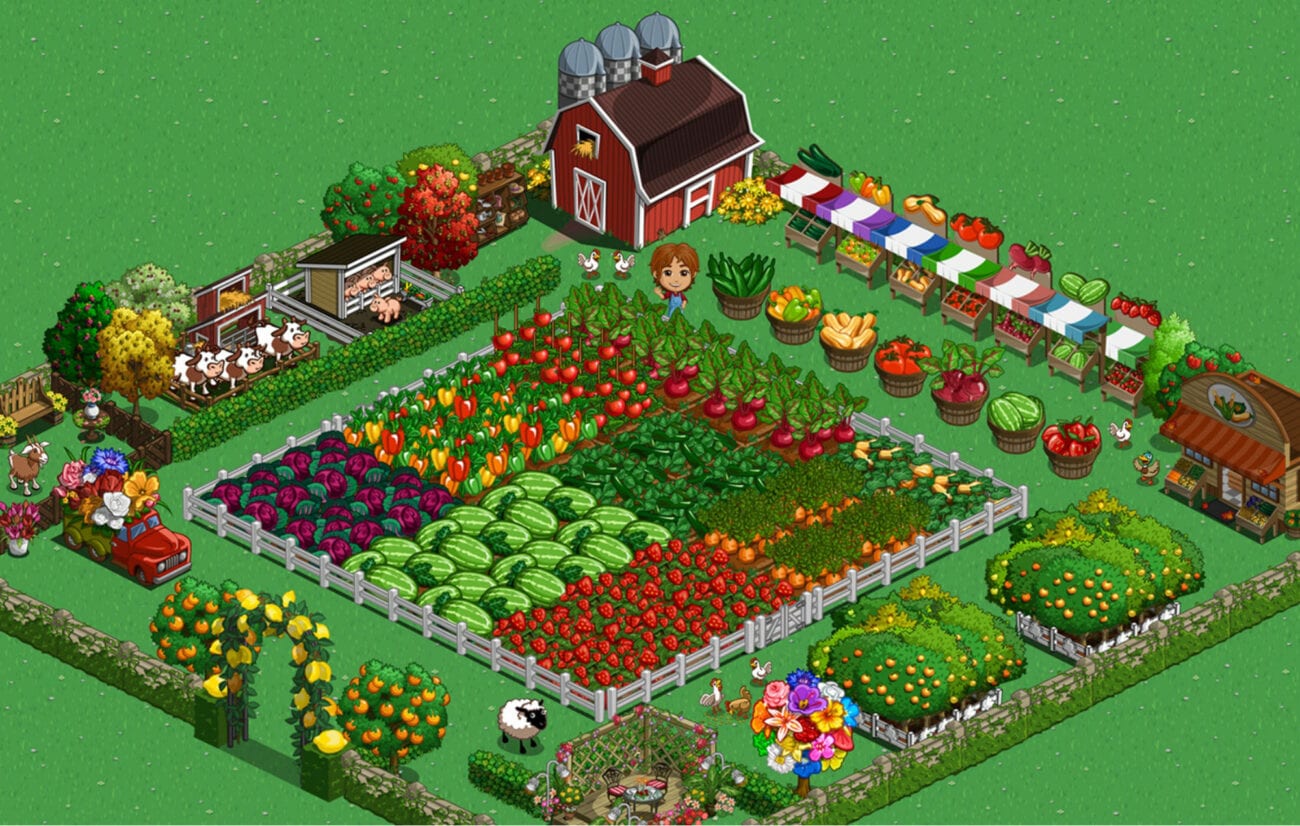 RIP ‘Farmville’: Looking at the legacy of the famed Facebook game

Back in the beginning days of Facebook, you couldn’t go more than two posts without someone on your feed sharing Farmville-related posts. The simulation game was everywhere, reaching peak popularity in the early 10s. 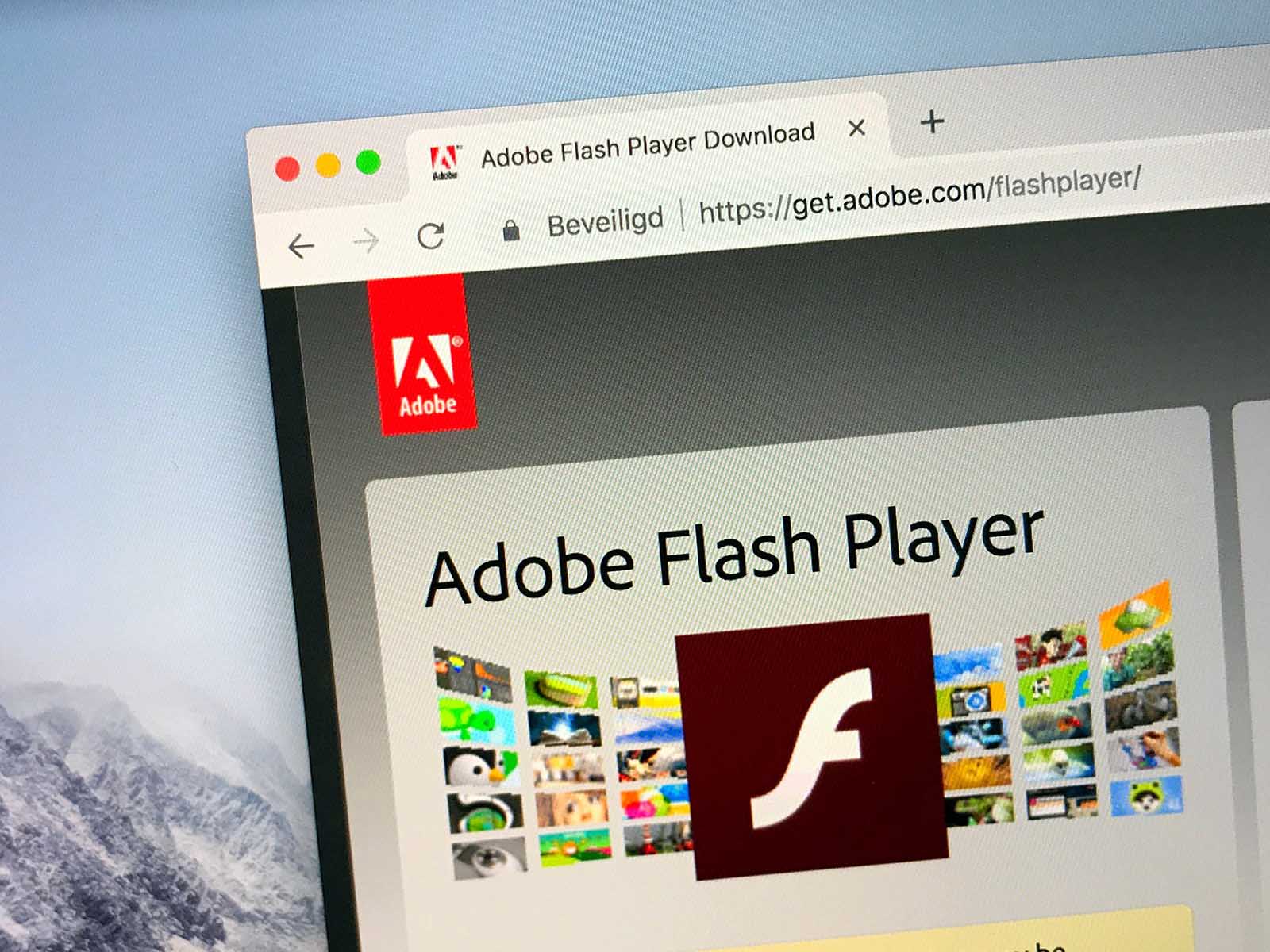 In the early days of the Internet, Adobe Flash ruled supreme. The multimedia software helped develop desktop applications, online games, animations, vector graphics, and more. The internet as we knew it back in the early 2000s was run on Adobe Flash. Farmville & Facebook were no exceptions.

As more effective technologies such as HTML5 & Unity were created, many sites started swapping over from Flash-based software. Due to a decline in popularity, Adobe made the decision to cut off support for Flash after December 31st, 2020. Many browsers started dropping Flash support in early 2020 as a result of this announcement.

While Farmville received a sequel created in a different engine, the original Farmville remained a Flash-based game after all these years. So come December 31st, 2020, the game would no longer be able to be updated thanks to most browsers dropping Flash support. Don’t worry though, Farmville 2 still lives on, and Farmville 3 is in development according to creator Zynga. 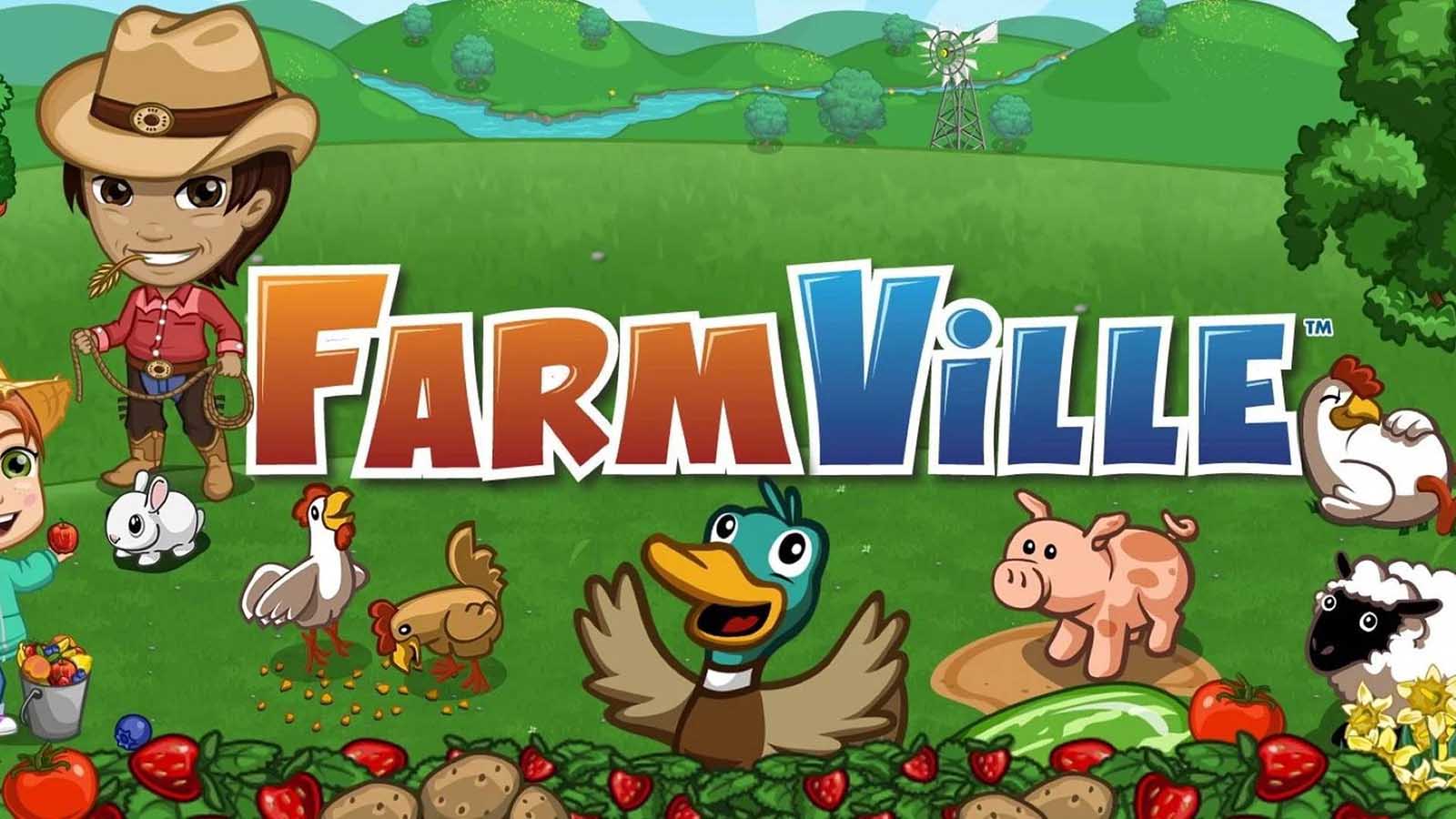 Launching in 2009, Farmville got its start as an application with Facebook & MSN Games. The game drew comparisons to the Chinese game Happy Farm which in turn, drew inspiration from the games known as Harvest Moon in the U.S.

The point of Farmville was you owned your own farm, and had to create plots, grow crops, and make a successful business. Farmville at its core was a social game, as relying on friends helped you build up your farm quickly. Plus, you could spam your friends for Farm Cash instead of forking over real-world money to buy some.

At its peak, Farmville saw 34.5 million daily users, with 83.76 million logging on at least once a month to play. For over two years after its launch, Farmville was ranked the most popular game on Facebook. Even as it began its decline, it still remained in the top 10 Facebook games until early 2013. 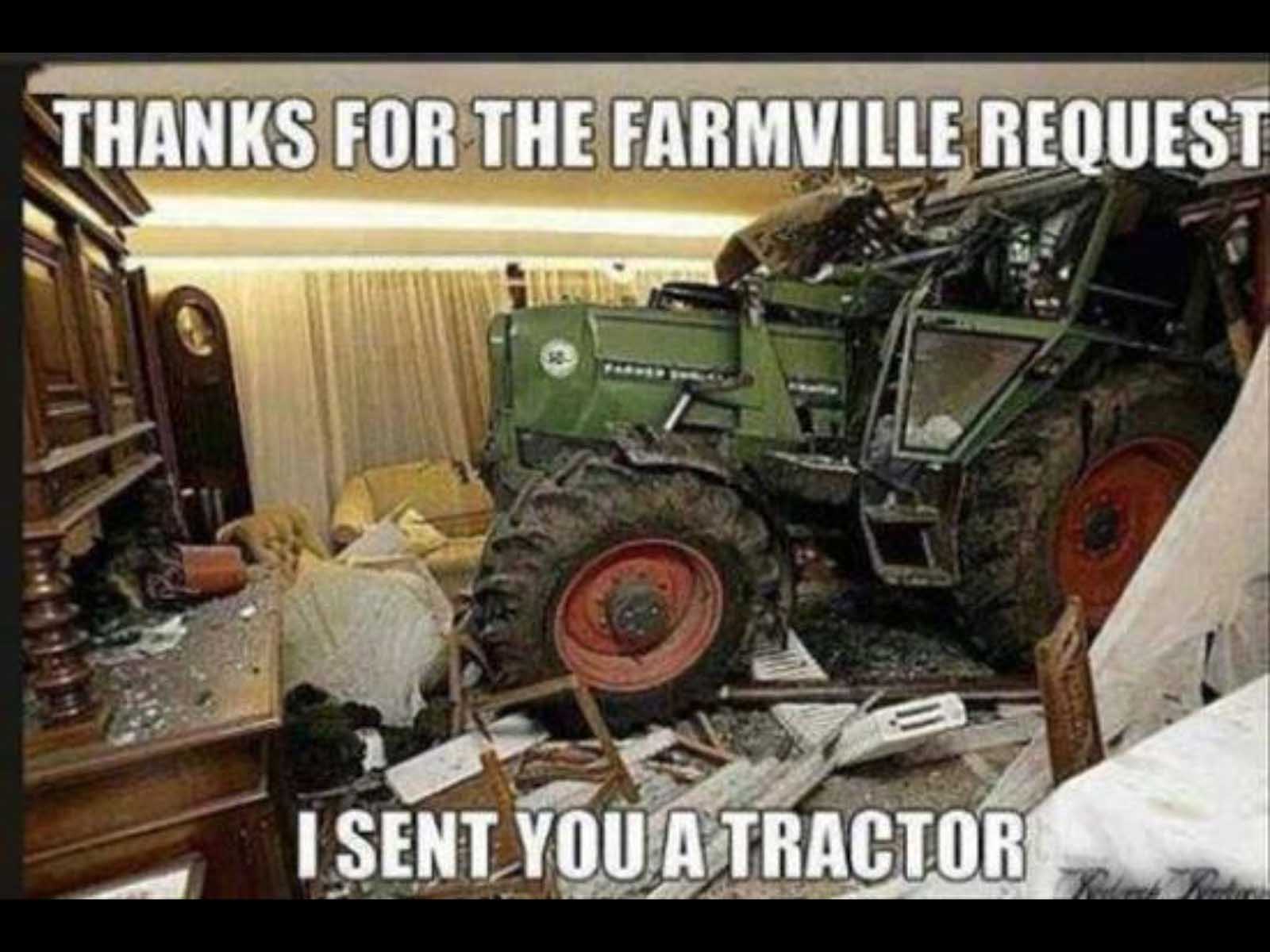 How Farmville became a meme

Just as iconic as the game itself was the memes about people hating on Farmville. Remember when we said Farmville allowed you to ask your friends for Farm Cash? You didn’t have to limit it just to people who played Farmville. Anyone on Facebook could receive a Farmville request from you to get Farm Cash, even if they didn’t personally play Farmville.

Plus, you could post statuses begging people for cash instead of sending game requests, to make it easier to see. No surprise, this got annoying fairly quickly for people who chose not to partake in the Farmville trend. Easily one of 2012’s most popular memes was getting an abundance of Farmville requests on Facebook from your acquaintances. 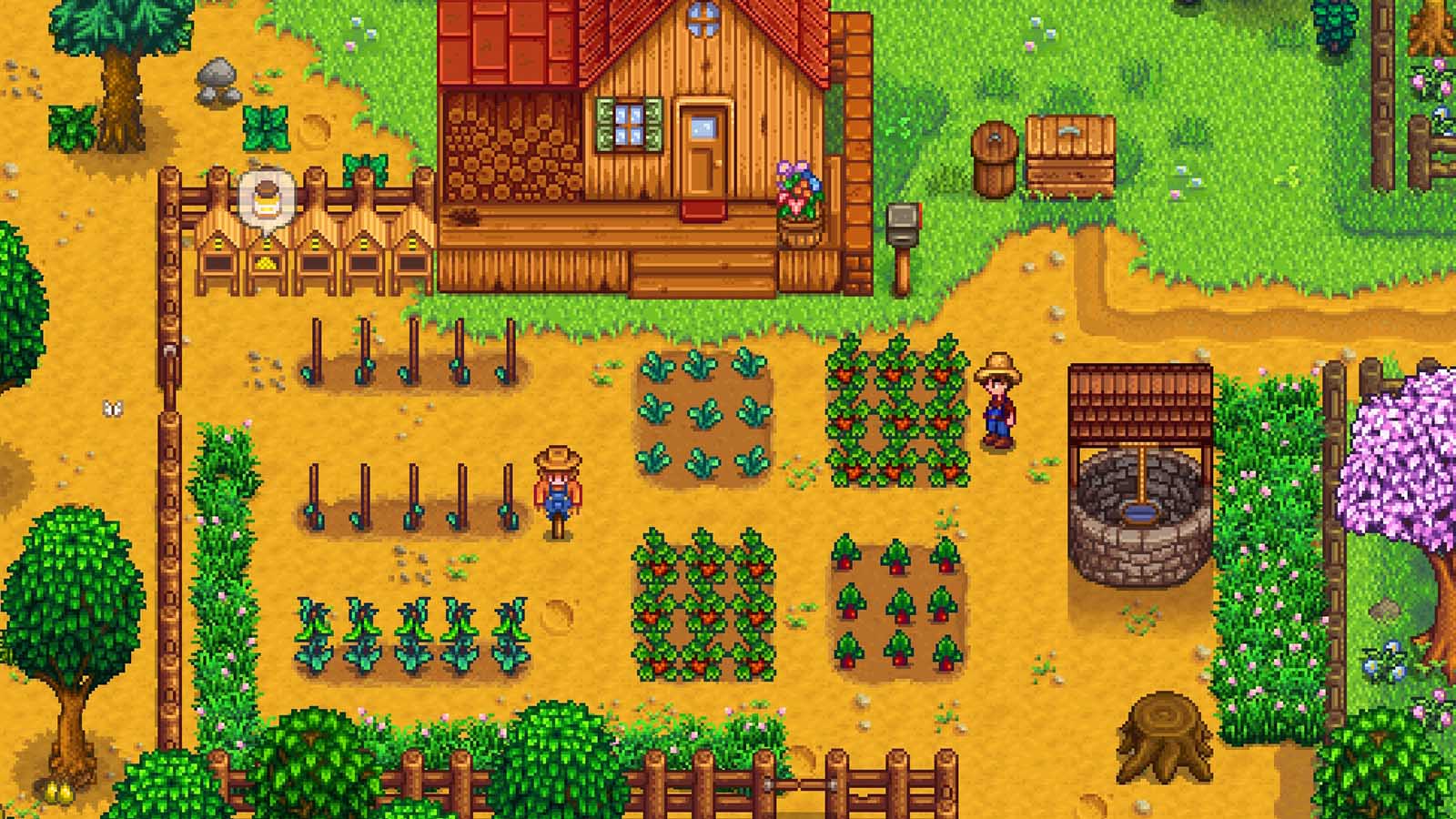 A hoard of farming-based games

After the unprecedented success of Farmville, it’s no surprise many other casual game companies wanted to try and get their piece of the pie. Farmville itself was based on other farming games, so why not create new ones? The most obvious example is the mobile games Township & Hay Day.

These two mobile games feel like Farmville clones. You work to build up your farm, with the help of friends you add to the game. You want to rely on your friends though, as it costs big bucks if you decide to pay for in-game currency rather than earn it organically. Both these games even connect to your Facebook profile, so you can find friends on FB who are playing the game.

Other games that feel influenced by Farmville include Stardew Valley, Farm Frenzy, Farm Town, Alice Greenfingers, and Farm Tribe. Even some of Zynga’s other multiplayer games feel like Farmville, such as Cityville, Mafia Wars, Cafe World, and Nightclub City. 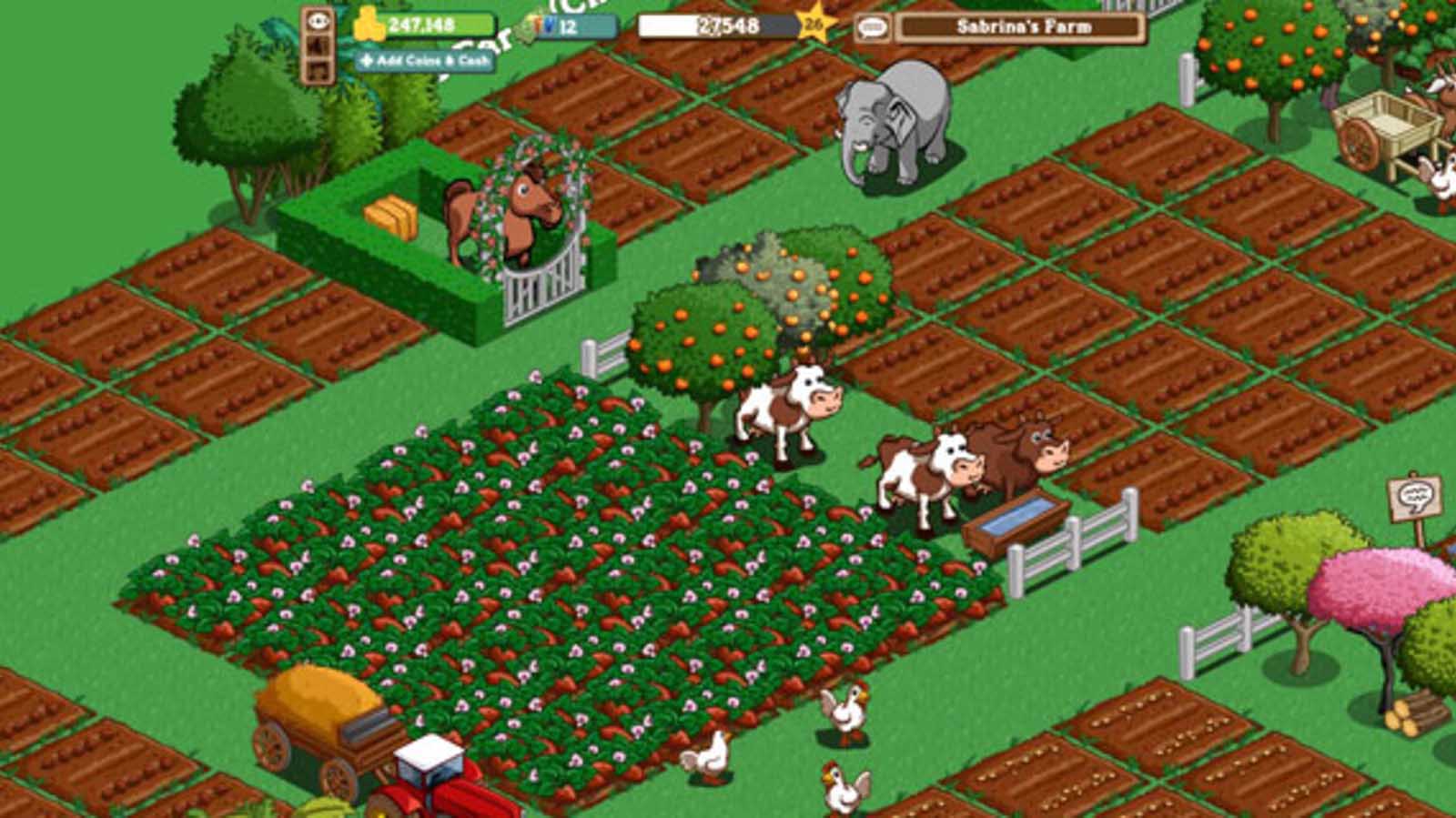 But Farmville was one of the first socially-collaborative games. Games like Among Us, Animal Crossing, and Fortnite wouldn’t be the major multiplayer sensations they are if it wasn’t for Farmville paving the way.

Say what you will about Farmville, but for better or for worse, it changed the gaming industry forever. But we can all agree it’s nice knowing we’ll never get another request on Facebook from our one weird aunt who still played Farmville.