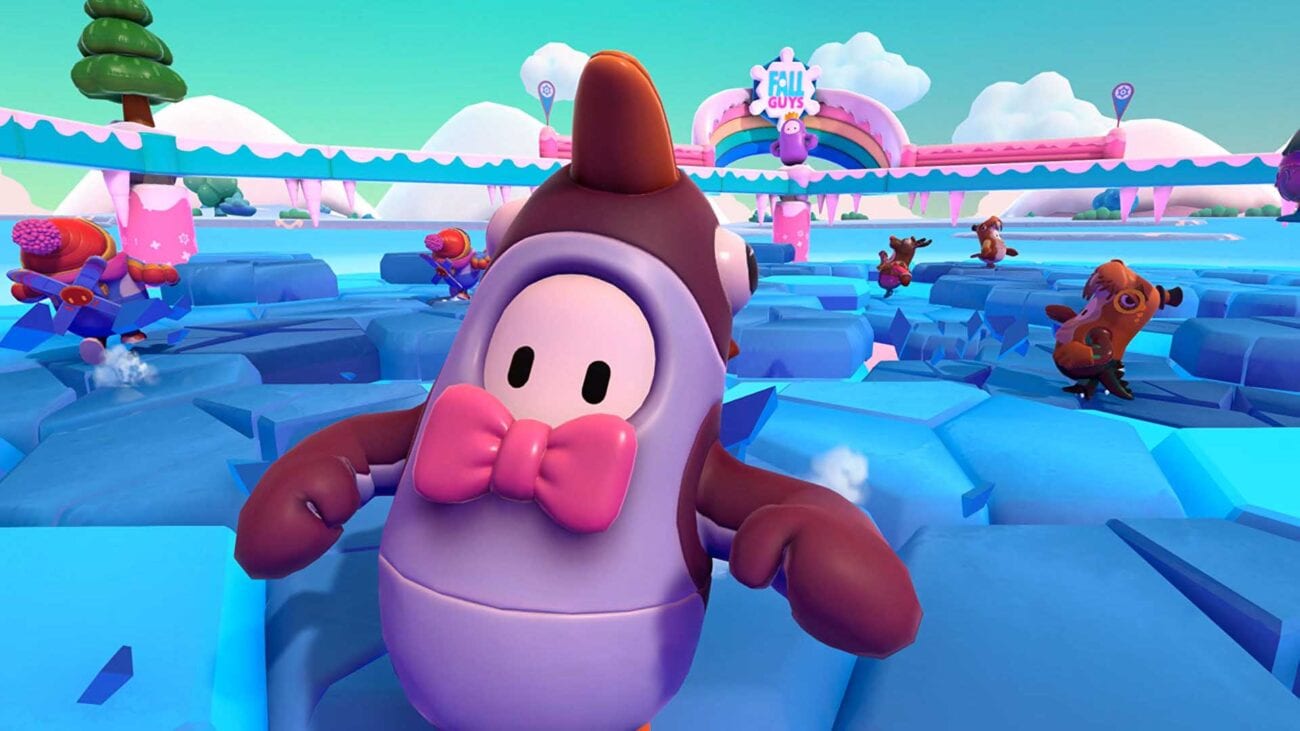 ‘Fall Guys’ and ‘Fortnite’? Why the two could have a collab coming up

Do you remember Fall Guys? The darling video game of August and early September in 2020? The game isn’t quite as obsessed over these days, but it certainly isn’t the “dead game” Twitter trolls like to claim it is.

The colorful, happy, and surprisingly difficult obstacle course battle royale game has been trucking along with its dedicated fan base, and will be impressing a whole new slew of fans when it’s released on Nintendo Switch this upcoming summer.

However, the development company that created Fall Guys, Mediatonic, has recently been purchased by Epic Games – the game dev company that skyrocketed to fame after creating Fortnite – a third-person, shooter, battle royale game with the ability to build cover anywhere. Some fans are worried, and others are curious – here’s what we know, and what we think could happen. 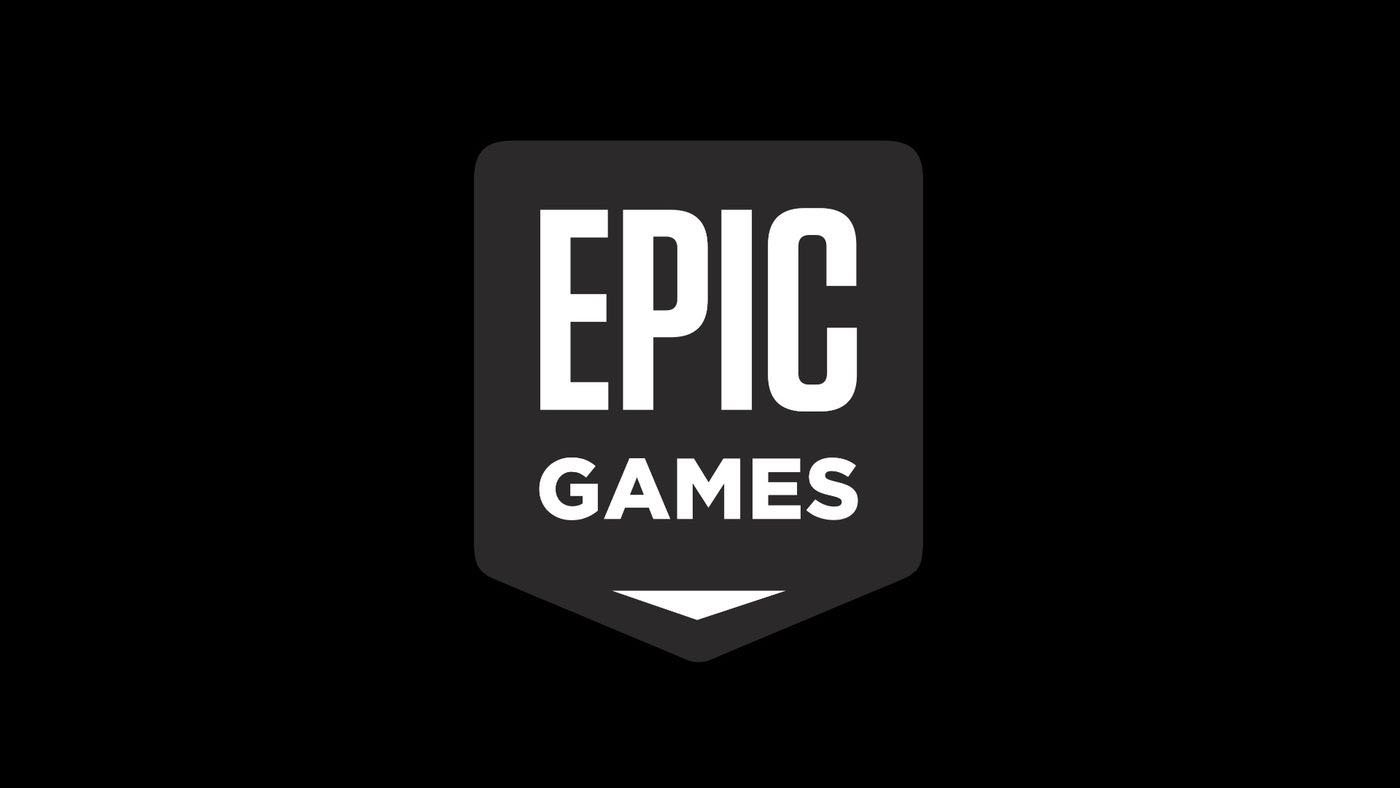 Fans’ main concern is that Fall Guys, which is $20 and has a free battle pass system (most games make you pay every few months for a new battle pass) will suddenly be free-to-play, but have a feature where you pay for the battle pass. This is the model for games like Fornite & Rocket League. When Epic purchased Rocket League they made the game which previously cost money free.

The statement announcing the merger specifically states that “your gameplay isn’t changing and Epic will continue to invest in making the game a great experience for players across all platforms”. Whether they remain true to the sentiment remains to be seen since the announcement has just been made.

IGN reports that “As to why Mediatonic chose Epic, the developer said they’ve been ‘mutual friends for a while’ and that the team has ‘a lot in common and share a lot of the same goals’”. 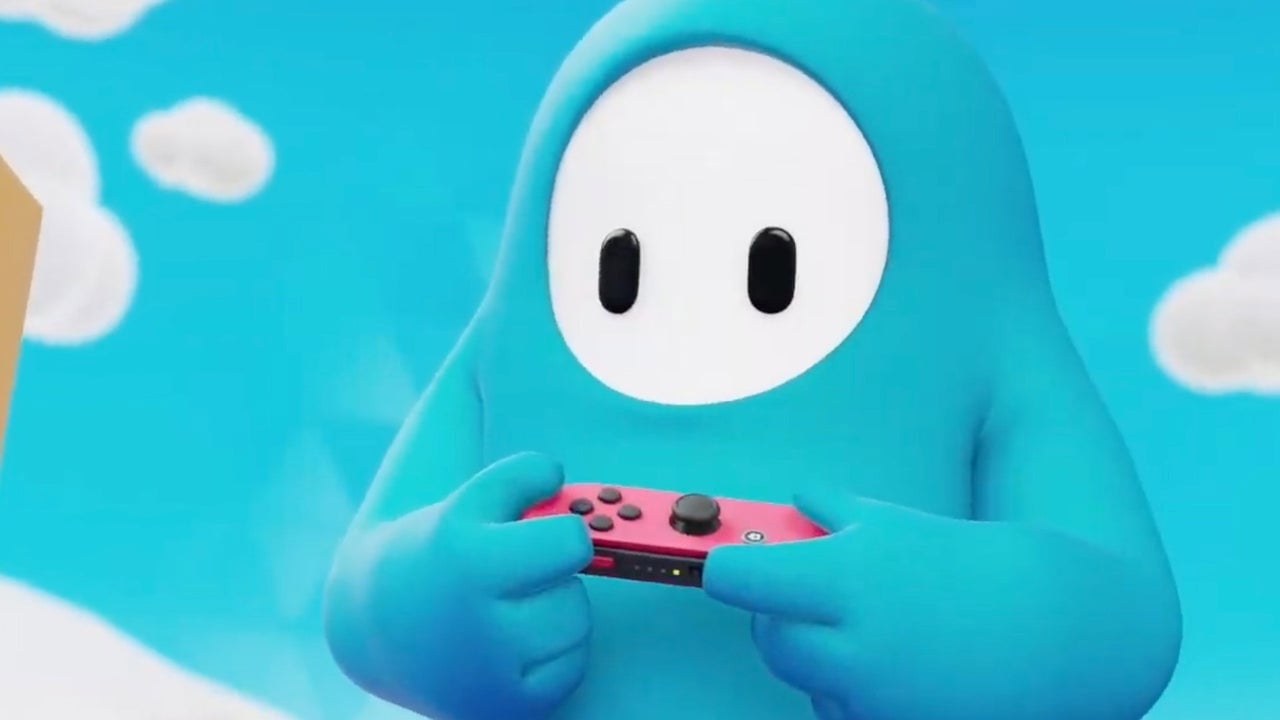 Mediatonic has said that the game, which is currently only available to PC and PlayStation gamers will remain on the popular game platform Steam. There was no mention as to whether the game would also be added to the Epic Games store, though.

We already mentioned that Fall Guys is coming to Nintendo Switch in the summer, and Epic has vowed to also bring the game to Xbox soon. This will likely create a huge boost in players since Nintendo & Xbox players have been begging for the ability to play the game. Mediatonic’s hands were tied though because they had signed an exclusivity deal with Sony before the game’s release.

Tim Sweeney, the CEO of Epic Games stated, “It’s no secret that Epic is invested in building the metaverse and Tonic Games shares this goal. As Epic works to build this virtual future, we need great creative talent who know how to build powerful games, content and experiences”. 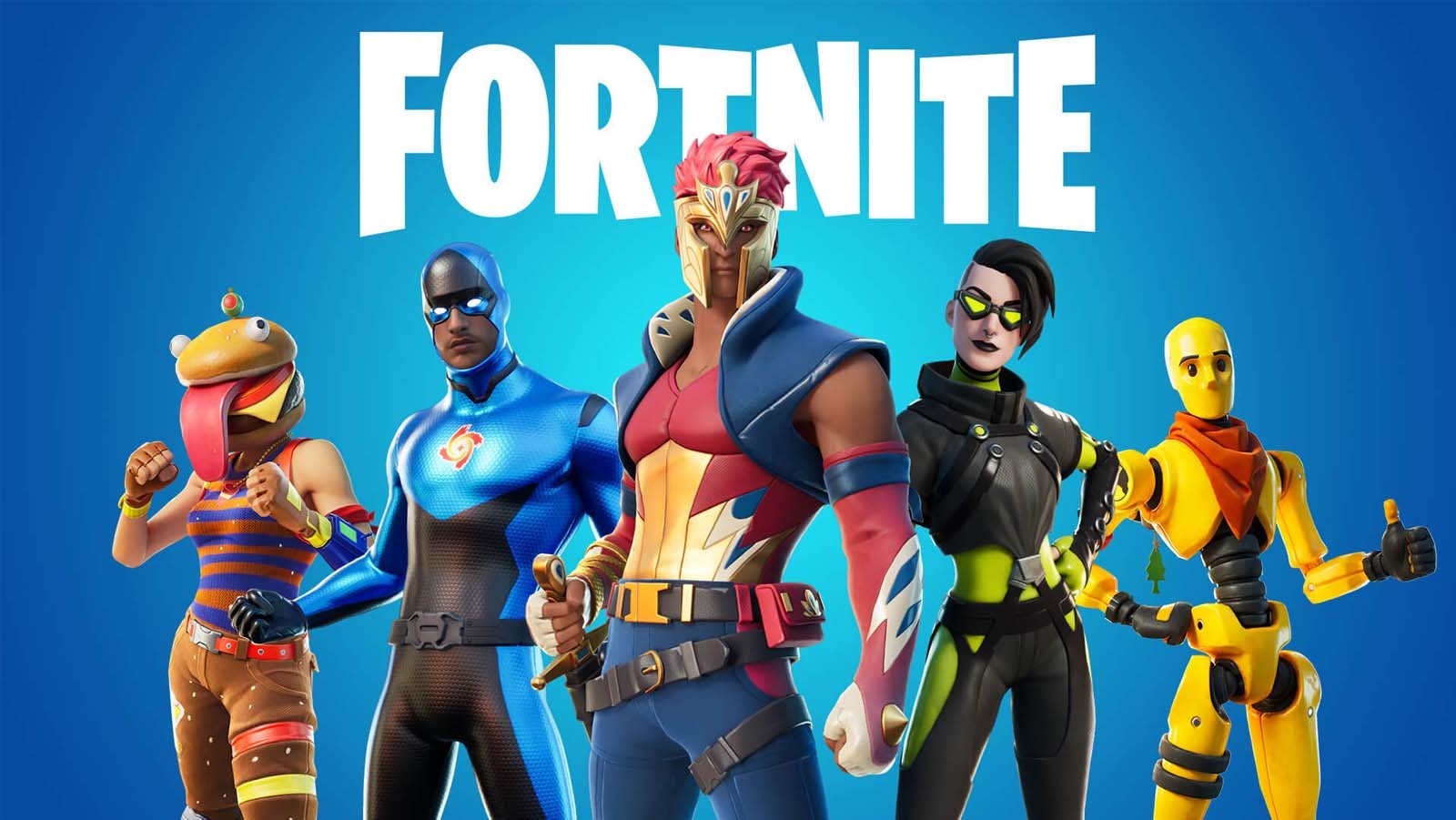 What this could mean

Okay, hang on, this “metaverse” bombshell probably raises more confusion that anything else. Most people have only ever heard that phrase in relation to comic book worlds. However, there are people racing to make it a phrase far more relevant to everyday people.

In short, the metaverse is a concept meant to be the internet 2.0. The Washington Post has previously described it as “a shared, virtual space that’s persistently online and active, even without people logging in. It will have its own economy, complete with jobs, shopping areas and media to consume”.

What in the world does this have to do with Epic Games? They’re trying to build it first. This is a wild rabbit hole to jump into though (we could write a lengthy article on this alone) and seems like a really big statement for a video game merger press release. For now, let’s focus on the short-term implication. 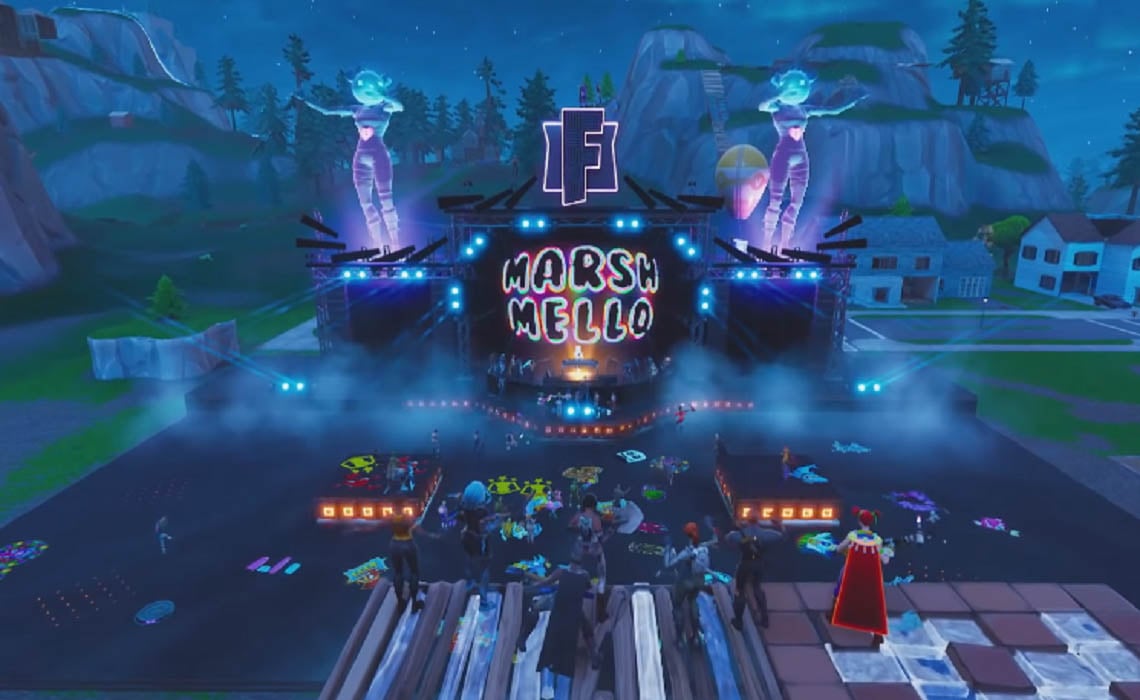 Fortnite has gone from a fantastic stand-alone video game to a platform for advertising. That’s right, we said it. While you can still run around playing in a battle royale, the game has gone from concept-themed battle passes relating to the vague plotline of this kill-or-be-killed universe to promoting other content such as Marvel & DC heroes, Star Wars characters, and more.

Plus, the game has more than once played trailers & commercials for other content on the massive screen in the Risky Reels section of the map – the exclusive Tenet trailer comes to mind first. And to top it off, there have even been digital in-game concerts from famous names such as Travis Scott & Marshmello that actually do put all gaming on hold.

So, yes, it seems slightly inevitable that Fortnite & Fall Guys will have some kind of crossover, even if it’s just costumes available for players to put on their characters. A jelly bean shaped skin in Fortnite and perhaps a Jonesy-esque costume in Fall Guys? We’re just spitballing here. 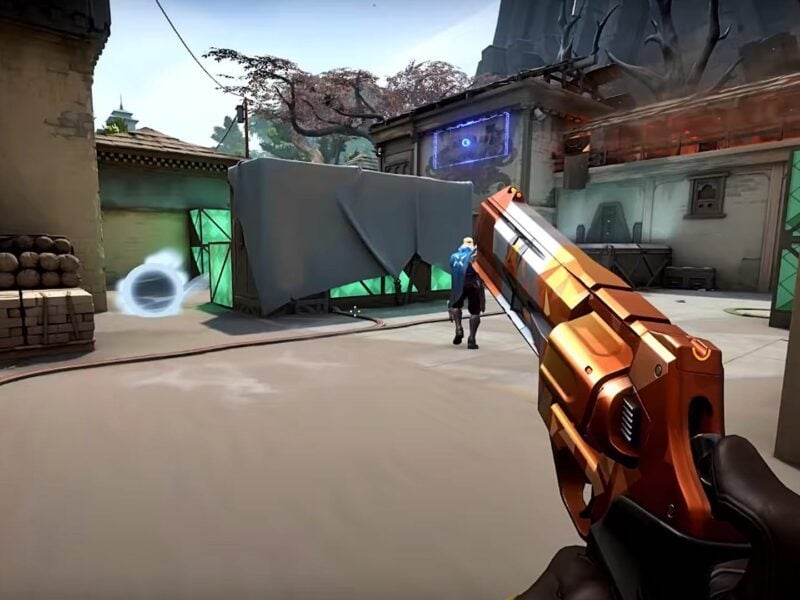 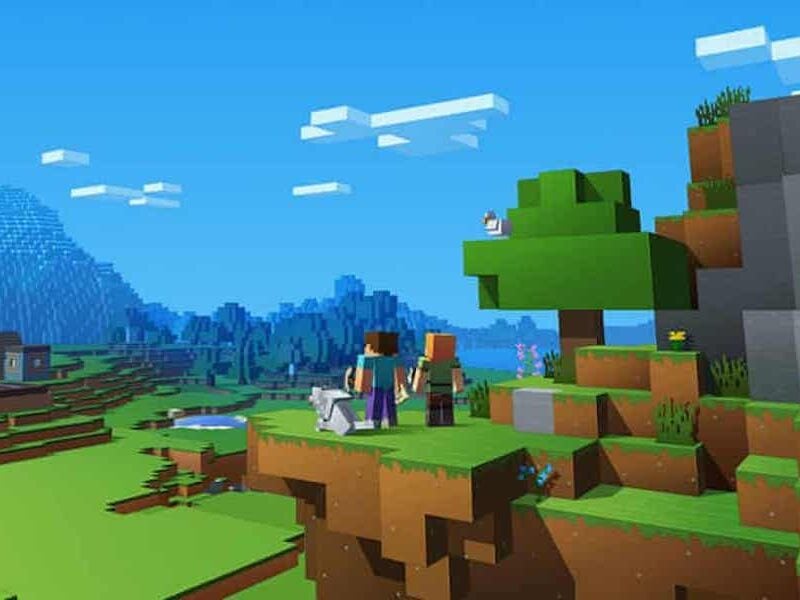