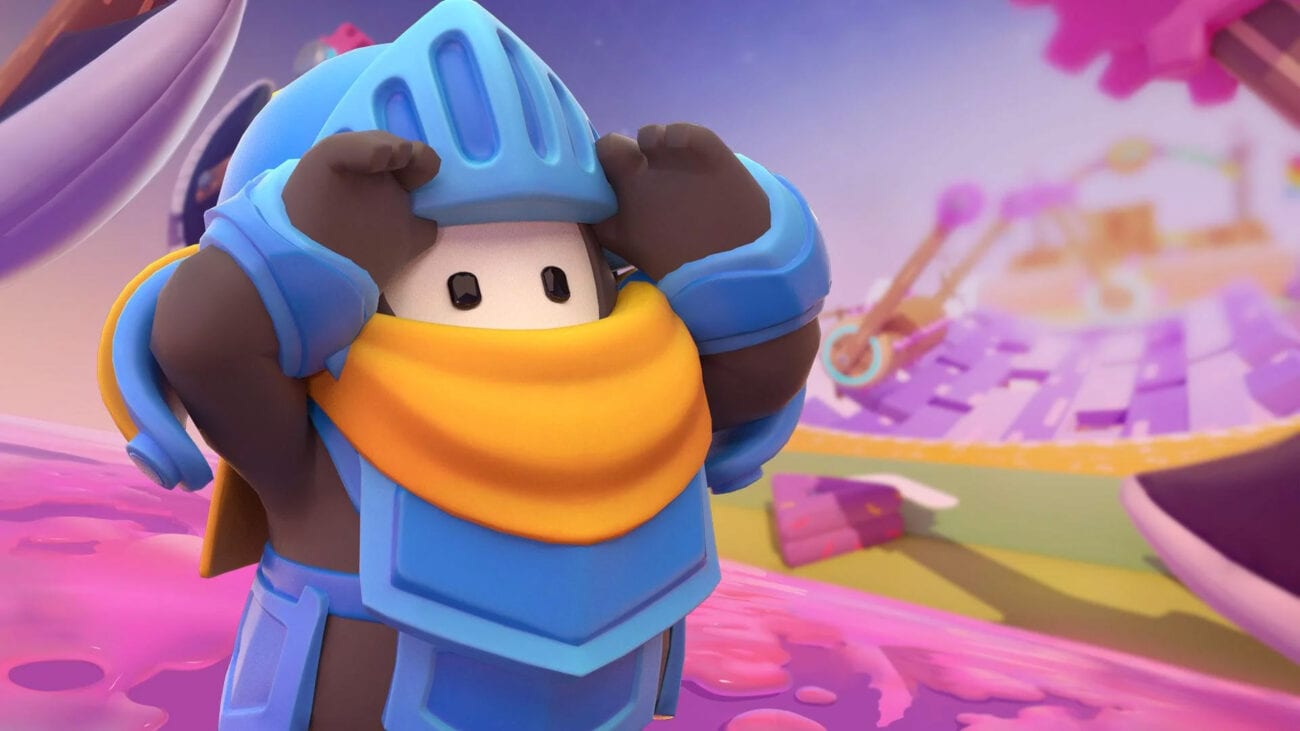 Why ‘Fall Guys’ fell from grace: Was it because of ‘Among Us’?

Gaming has become more important in the last year because of COVID-19 guidelines keeping us locked in our houses for long durations. Fall Guys started us off with a new addictive game that was frustrating, but also fun & hilarious. What changed? Well, we were greeted by a new gaming phenomenon known as Among Us.

How did Fall Guys fall from grace? Will it ever climb back to the top? Here’s everything you need to know. 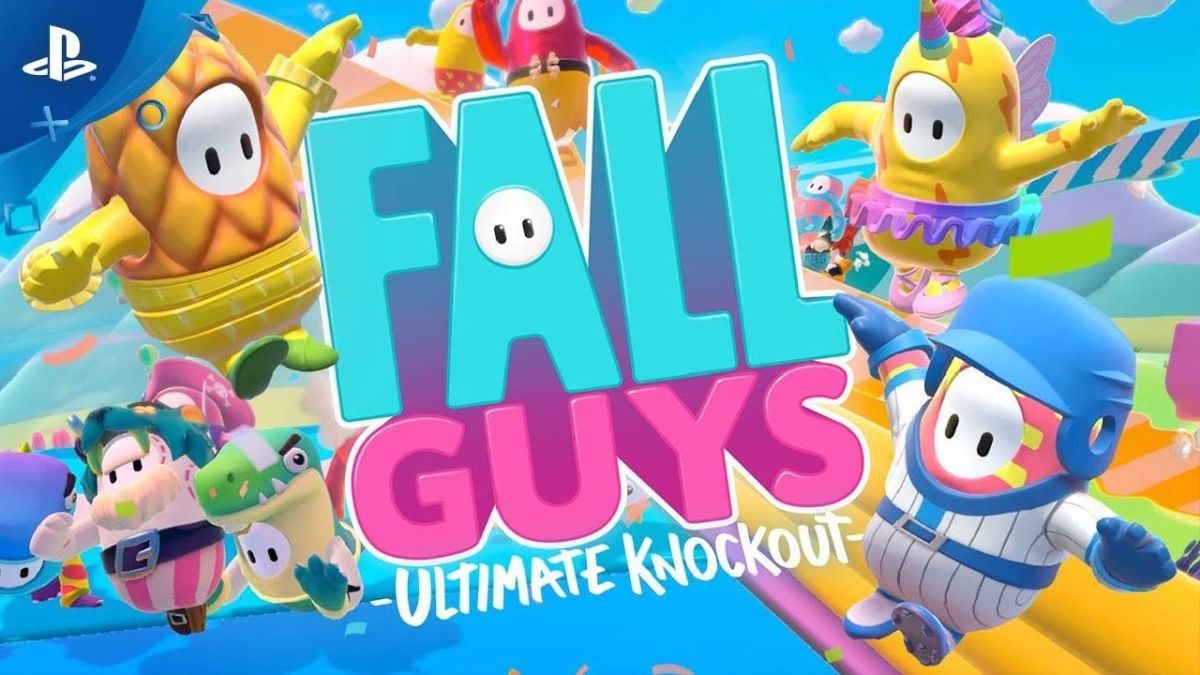 Online multiplayer Fall Guys: Ultimate Knockout knows how to test your patience and entertains you all in one package. A party game with up to sixty players provides all sorts of mayhem as you race against the clock and each other to victory. Round after round you must compete against each other for a crown at the end.

Not only did we enjoy playing Fall Guys, but we loved watching our favorite gamers enjoy the game. Heading to Twitch and seeing some streamers become increasingly infuriated with each passing round brought a smile to all our locked down faces.

The love for Fall Guys is still present amongst gamers, but a new game entered & took the crown . . . 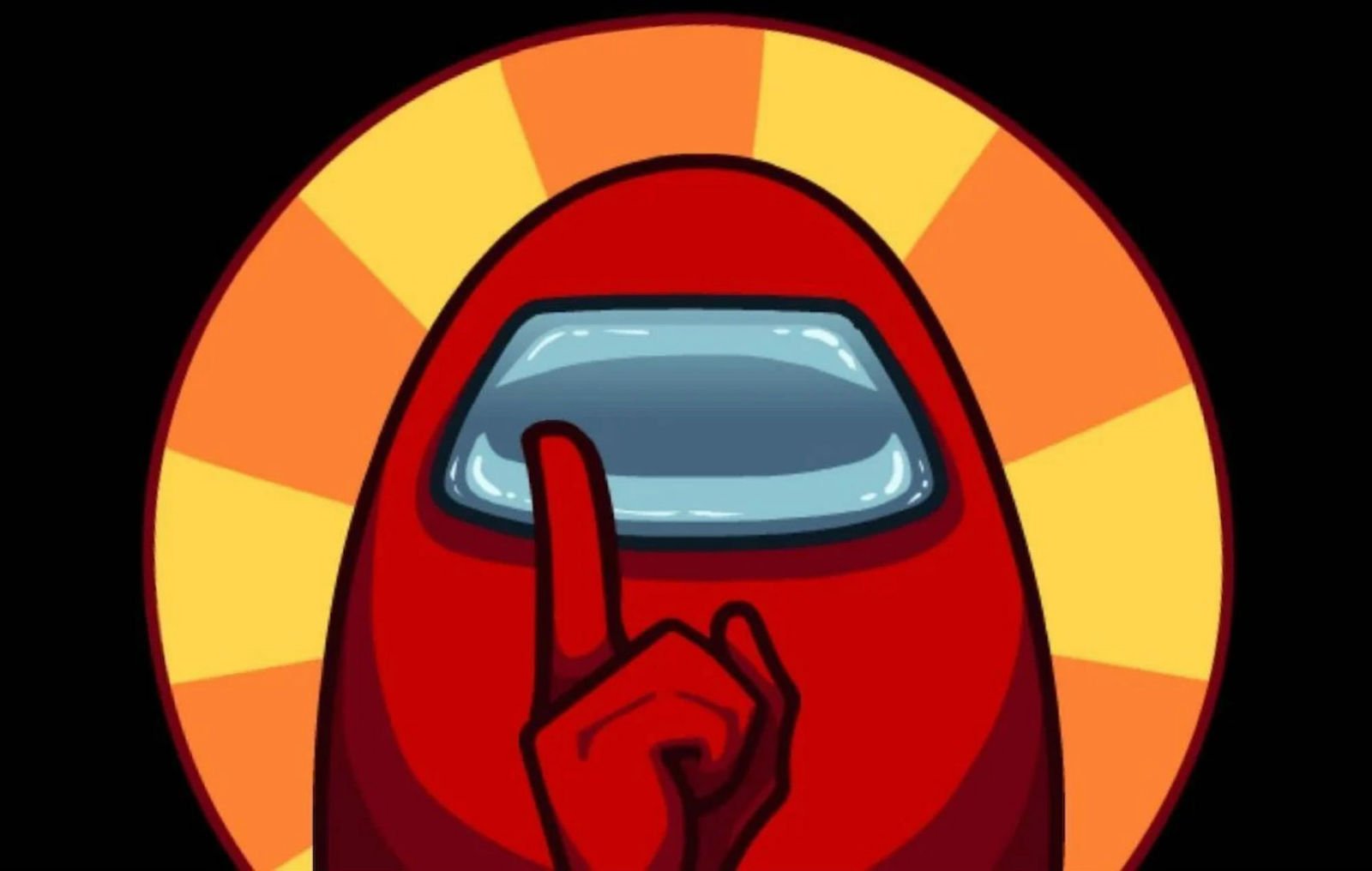 The Among Us arrival

InnerSloth’s indie game Among Us was originally released in 2018. It wasn’t until 2020, however, that the game rose in popularity and became the most popular game of this year. (Sorry, Fall Guys).

Join a group of 4-10 crewmates who must determine who among them is the imposter before they all meet a gruesome fate. Indie game Among Us involves a lot of teamwork paired with betrayal.

If you’re the imposter, you must sneak through vents and work your way around the ship, leaving a trail of destruction in your wake. This game is guaranteed to make you question every person you’re playing with – or should we say against. Test your detective skills and decipher who the evil shapeshifter is.

Gamers, family, and friends have all shared their experiences playing this multiplayer. The memes which have accompanied Among Us have been very entertaining and all too relatable. 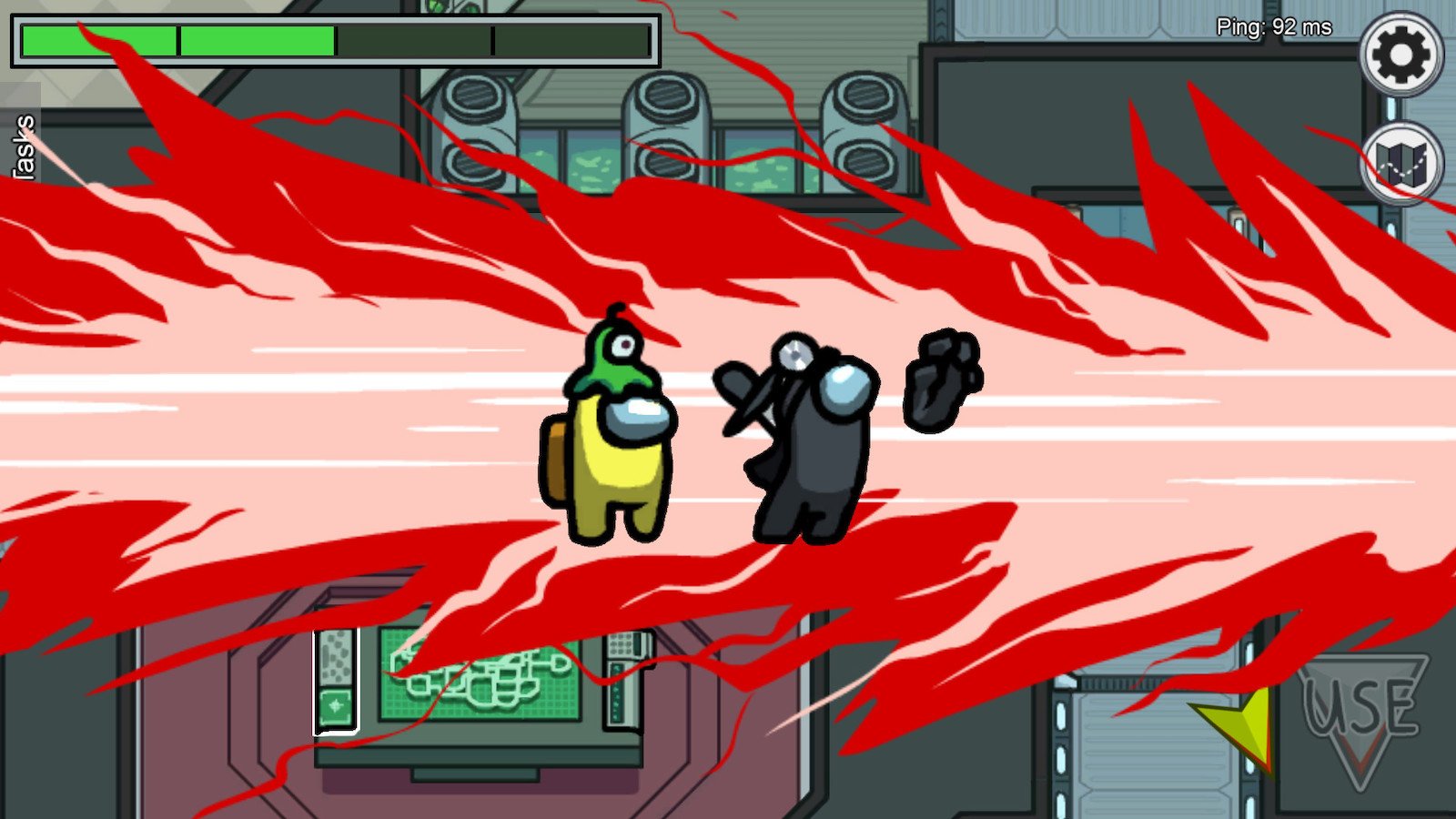 The Fall Guys crown was passed onto Among Us as the most popular game being streamed in 2020. Among Us hitting 3 million concurrent players by the end of September blew Fall Guys’ popularity out of the water. That’s a whole lot of people playing the same game, & Among Us has only become more popular as more Twitch streamers begin playing it and showing it off to their audiences. The reason for Among Us’s popularity could be down to the social interaction for the wink murder style game.

Fall Guys is available on PS4 & PC via stream. Among Us is available for free on mobile devices and $5 on your PC using Steam. You’re also able to purchase add-ons including hats, skins, and a variety of pets.

Who exactly is the game’s developer, InnerSloth? Working from a small studio in Redmond, Washington, the company’s game Among Us was downloaded over 100 million times in September. InnerSloth also released the games Dig 2 China & The Henry Stickman Collection. 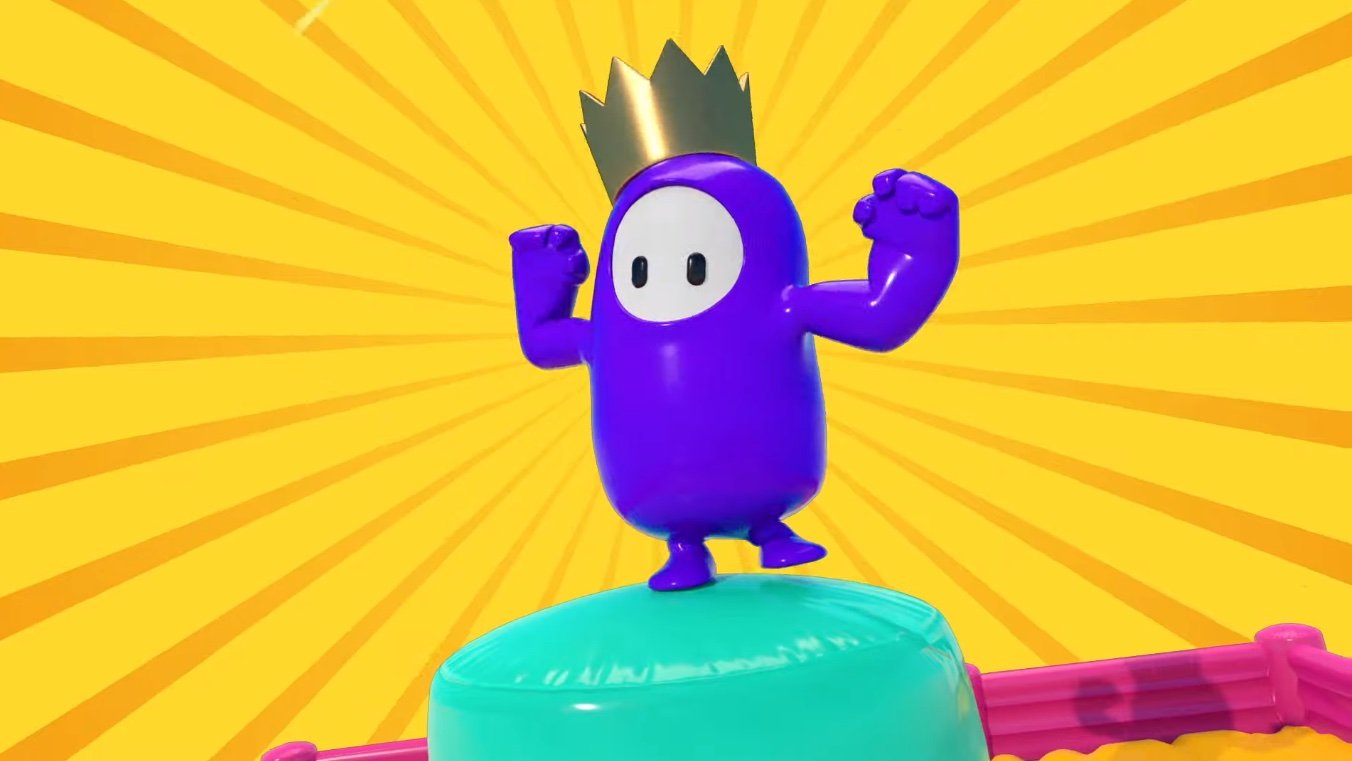 Both Fall Guys & Among Us continue to provide updates to keep our interests: 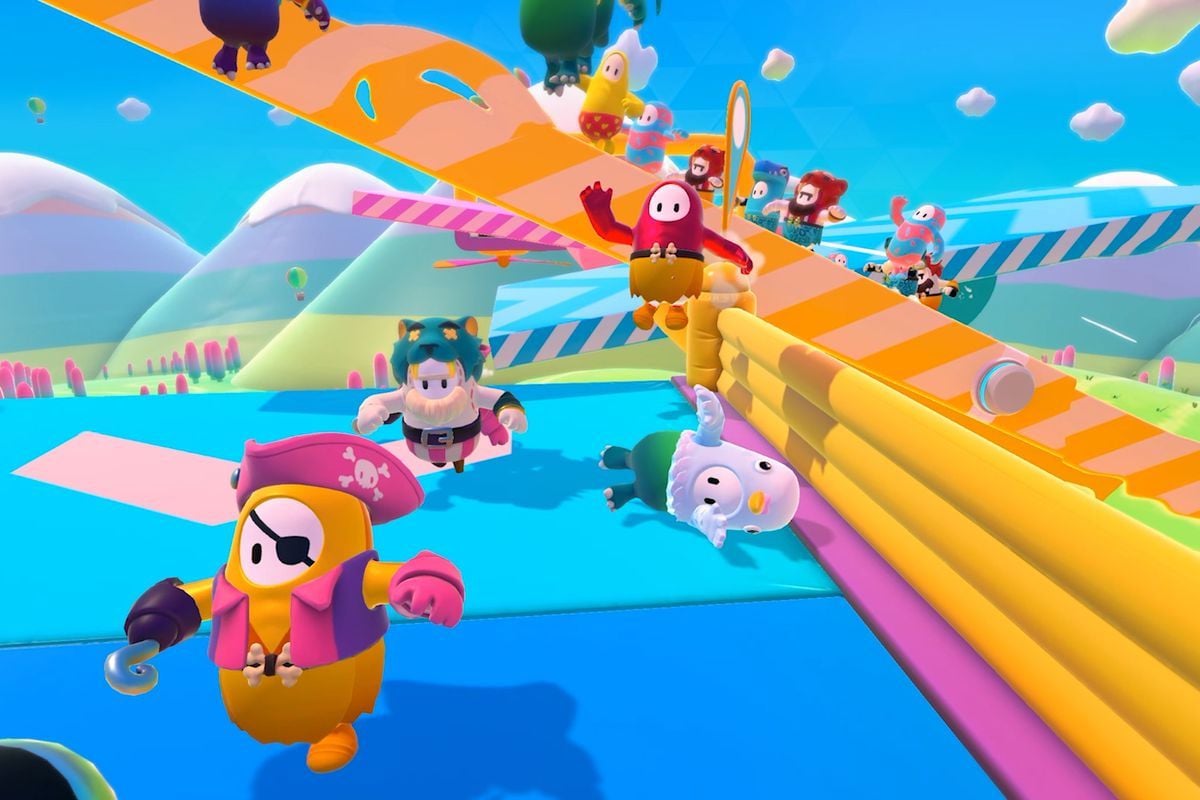 Friend & account systems will be in the new update, making the game much more personalized. We’ll be able to add players we’ve met & play again at a later time rather than never hearing from them again. Currently, Among Us features three maps (MIRA HQ, Skeld, & Polus) in which we have to fight for survival or simply run away from our latest victim. A new map is also on the cards, & we’re excited to explore.

Colorblind support will also be included in the update. For tasks & gameplay, colorblind players can struggle to complete tasks or determine who’s sus. Now, there’ll be a wider array of colors & options for those who are colorblind to play the game with ease. 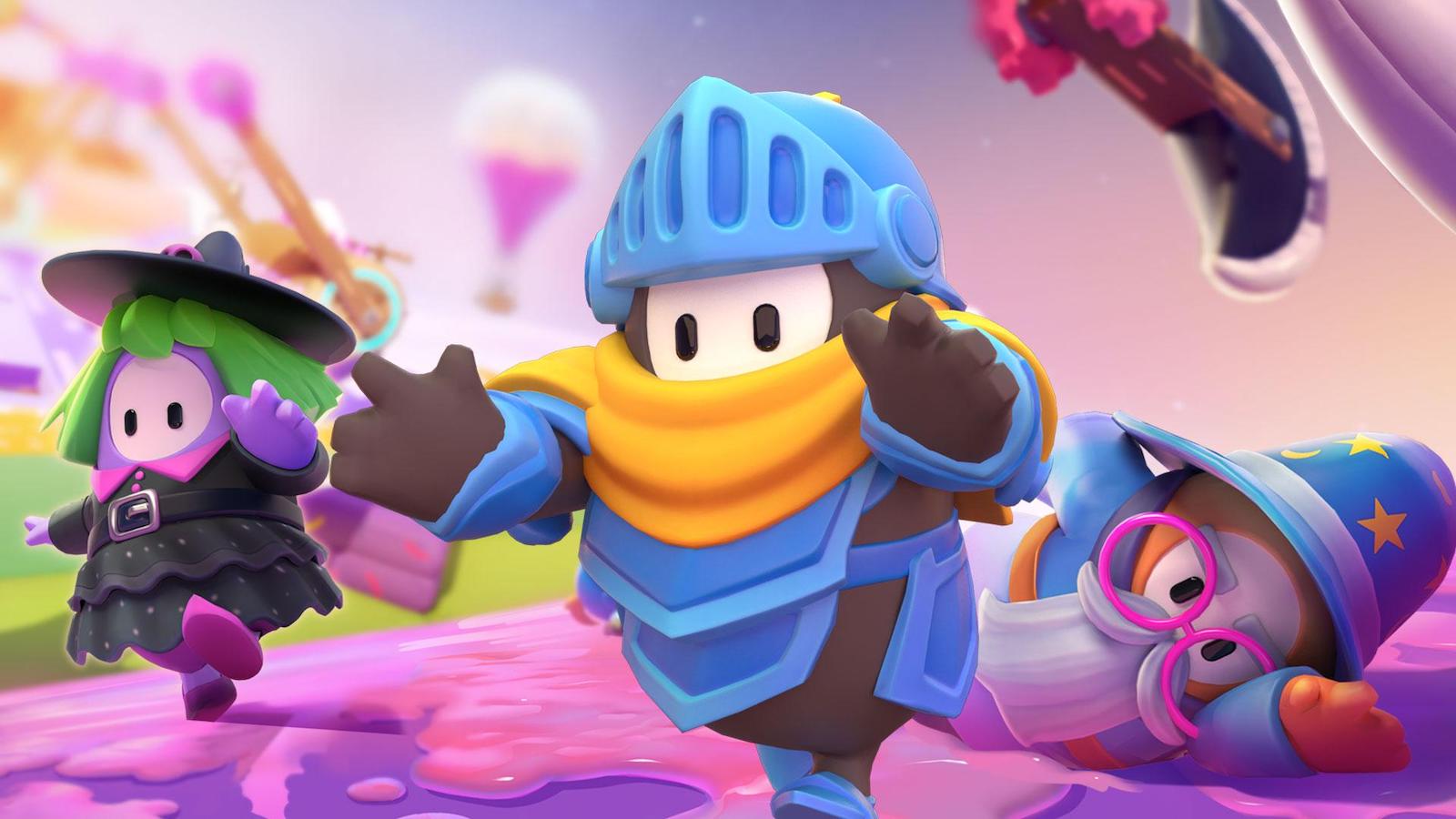 Fall Guys brings its updates in the style of seasons (much like TV shows). Customization is a big deal for games like Fall Guys and they make sure to keep things updated in terms of customizable features. In the latest update, they even provided a series of new levels.

Also, including many bug fixes & improvements to the game overall.

Which game is your favorite? Have you fallen for Fall Guys? Or are you just another Among Us crewmate? Let us know your thoughts.