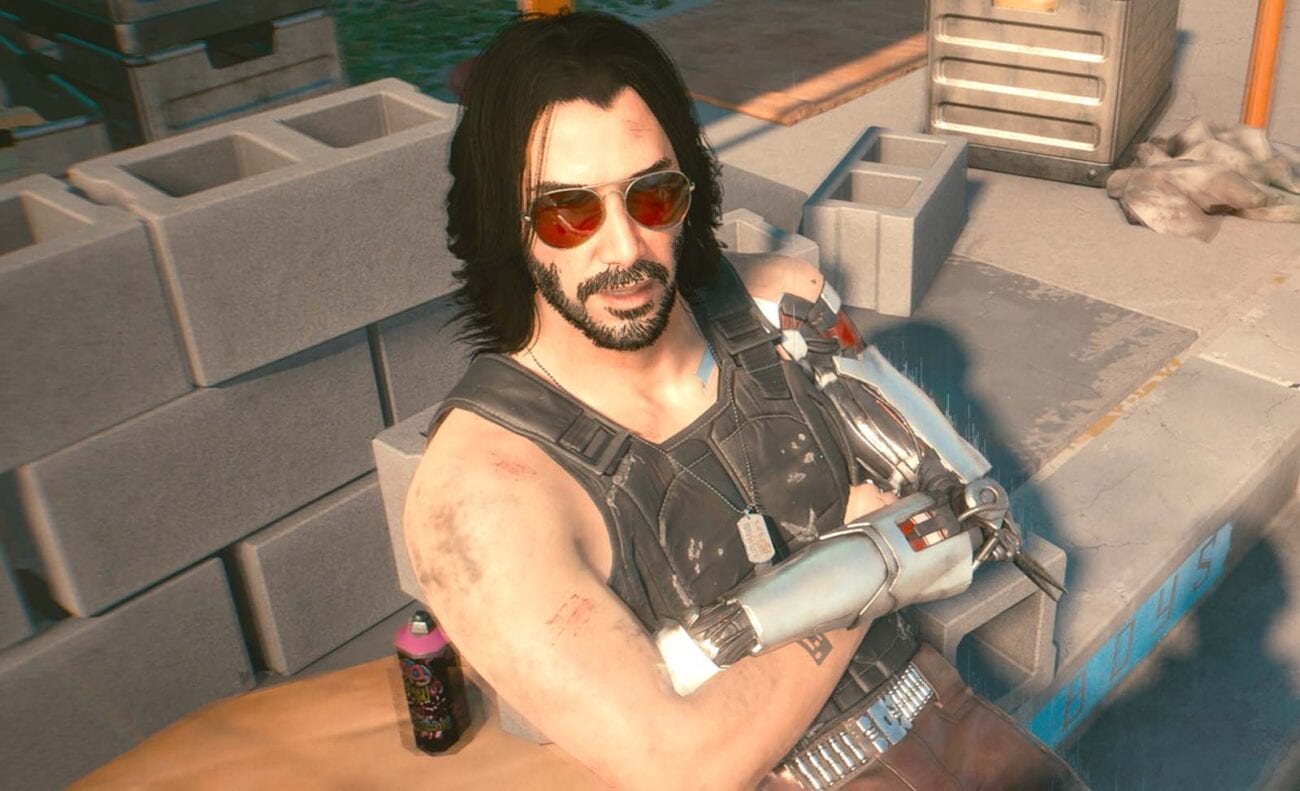 CD Projekt Red was once a well respected game development company. So, a few years back when Projekt Red announced a game with the help of Keanu Reeves, the internet lost its mind. They were eating up the concept of Cyberpunk 2077 and couldn’t wait to get their hands on it.

After multiple delays, the game was finally released in December of 2020. Sadly, it quickly went from a success that was overloading Steam’s servers (from everyone trying to download the game) to a complete embarrassment. The game wasn’t finished and it was obvious. Glitches were happening left & right, the graphics were not what was promised, and most consoles couldn’t even run the game.

CD Projekt Red quickly addressed the issues, mostly owning up to the problems, and promised to release two huge patches in the coming months. One has already been released and the second was meant to be released in February – but there’s only four days left in the month. Oh boy.

While we dearly wanted to deliver Patch 1.2 for Cyberpunk 2077 in the timespan we detailed previously, the recent cyber attack on the studio’s IT infrastructure and extensive scope of the update mean this unfortunately will not happen — we’ll need some additional time. 1/3

CD Projekt Red took to Twitter to address the looming deadline and admitted that the next patch wouldn’t be released until “the second half of March”. The dev company explains the large “infrastructure and scope of the update” are a big part of why the update won’t be happening.

The patch is meant to provide “quality of life improvements and fixes”, so if you still have the game, you’re going to be muddling through glitches for a while yet. 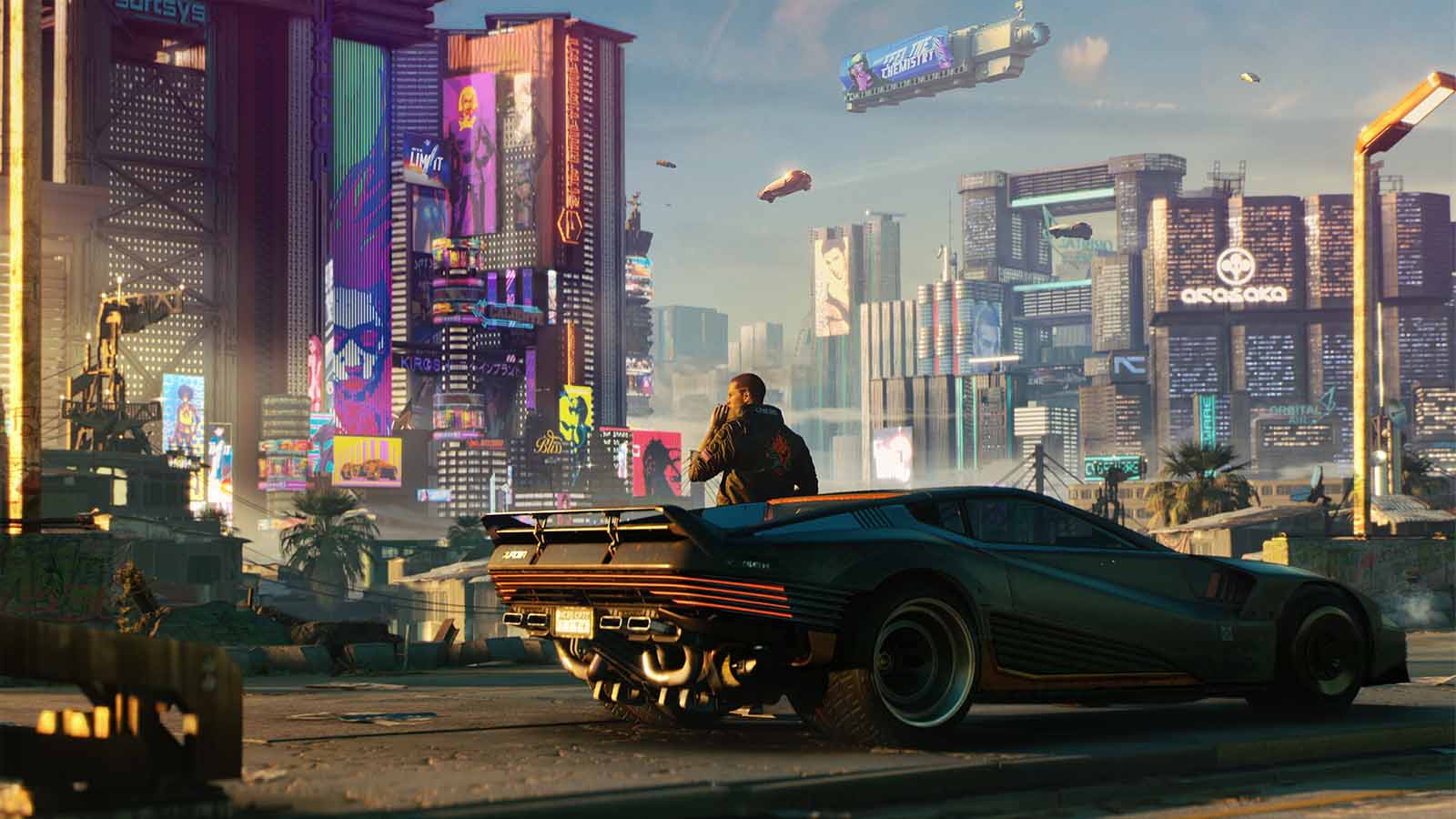 Having a buggy unfinished game hasn’t been CD Projekt Red’s only issue lately. The PR nightmare only got worse when, not long ago, the company was hacked. Source code for Cyberpunk 2077 and The Witcher III were stolen, along with an abundance of the company’s records. The data includes HR documents and other sensitive employee information.

This is the main reason why Cyberpunk 2077 won’t be getting the second patch anytime soon, and it’s a fairly good excuse. Though, there’s something that we can’t quite ignore.

CD Projekt Red was hacked in mid-February – the company should have been pretty darn close to sending out the second big patch by then. Waiting almost an entire month makes it seem like the delay may have happened anyway – though the hack probably pushed it even further. 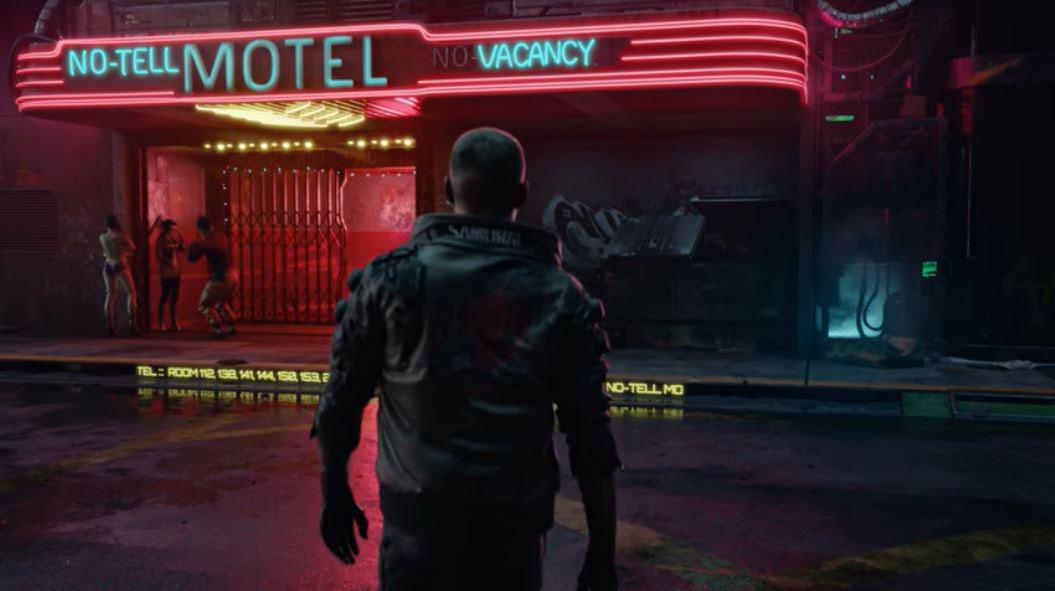 Rough go of it

Obviously, CD Projekt Red would love to be able to fade out of the spotlight right about now, and getting that second patch out on time would have helped. However, now they’re stuck getting dragged once again.

While it’s easy to write off Cyberpunk 2077 – especially if your gaming device literally can’t run the game, we hope for Projekt Red’s sake they can prove themselves to the gamers dedicated enough to wait it out – much like No Man’s Sky was able to do after their absolutely disastrous launch.

In fact, No Man’s Sky even trended on Twitter a few days ago thanks to yet another massive free update that has made the game even more immersive & enjoyable. We hope that one day Cyberpunk 2077 can have the same kind of successful comeback story.

Reactions to the Twitter announcement fell into one of two camps. Either people continued to berate CD Projekt Red for the state of the game or people were defending Cyberpunk 2077 in some fashion or making light of the situation.

Almost every comment calling Cyberpunk a “dead game” or telling the company that they suck was met with one or more replies saying that The Witcher III was also rather glitchy when launched, but eventually became amazing, or pointing out that, much like we said, the game will eventually be what’s promised, and that they’re happy to wait to play the game.